The weather window looked spectacuar on windy.com and so I got my son and a few of my hockey buddies to make a run to SCI. Packed up the Madmacs, helium, kites, frozen flyers and California flyer in case the BFT were picky. Met a 0500 at SI and got two scoops of great mixed sized Sardines. Cleared the point at 0630 in glass and headed 270 degrees. Started spotting good kelps 47/44 just past the 182. We fished 69 degree water and some nice kelps one after another maybe 50yds apart. Nobody home but the last kelp produced one medium sized Dorado. We were actually motoring away when one guy thought he was caught up in the kelp.

! Fished it a little more but nobody else home. 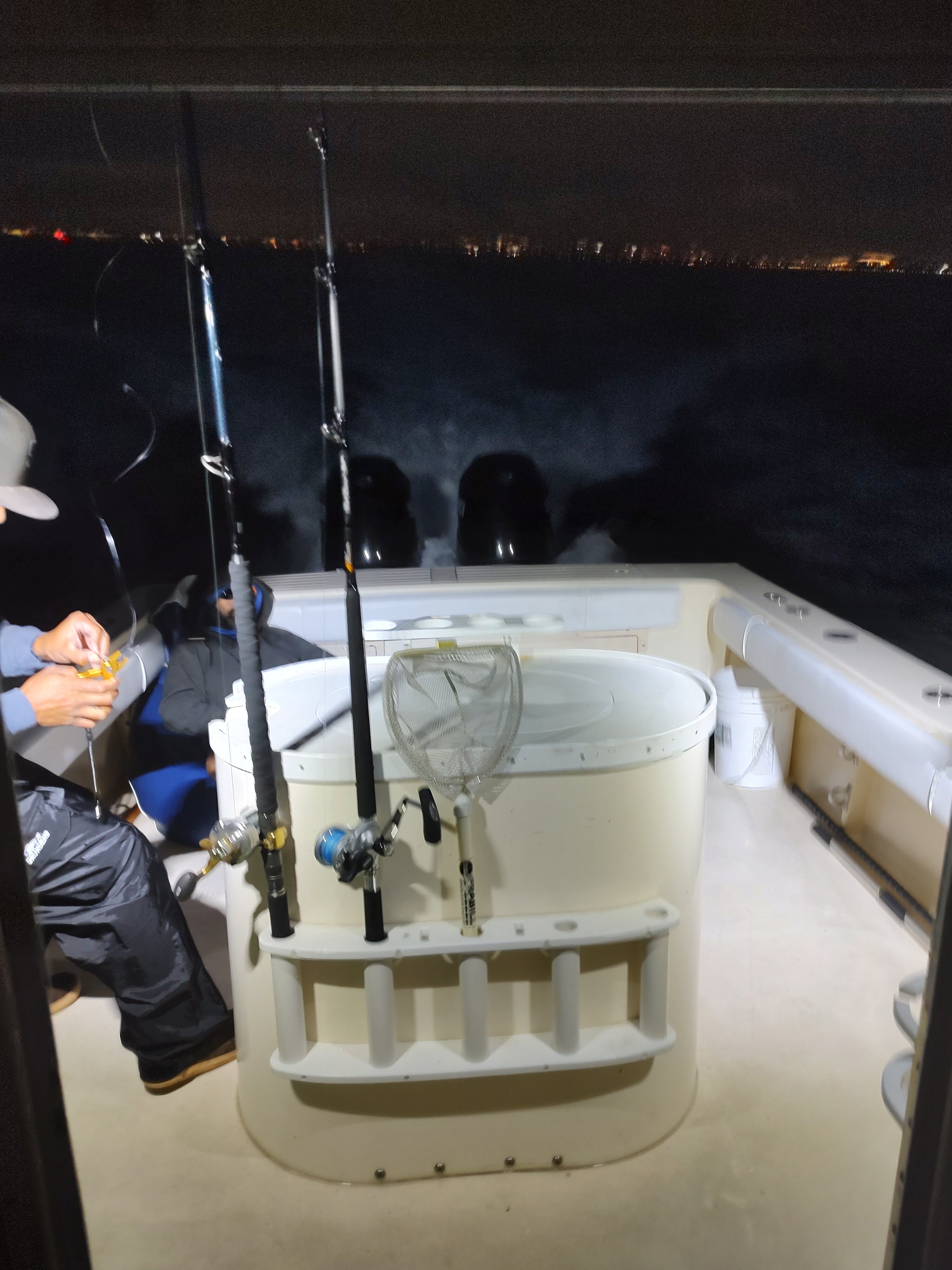 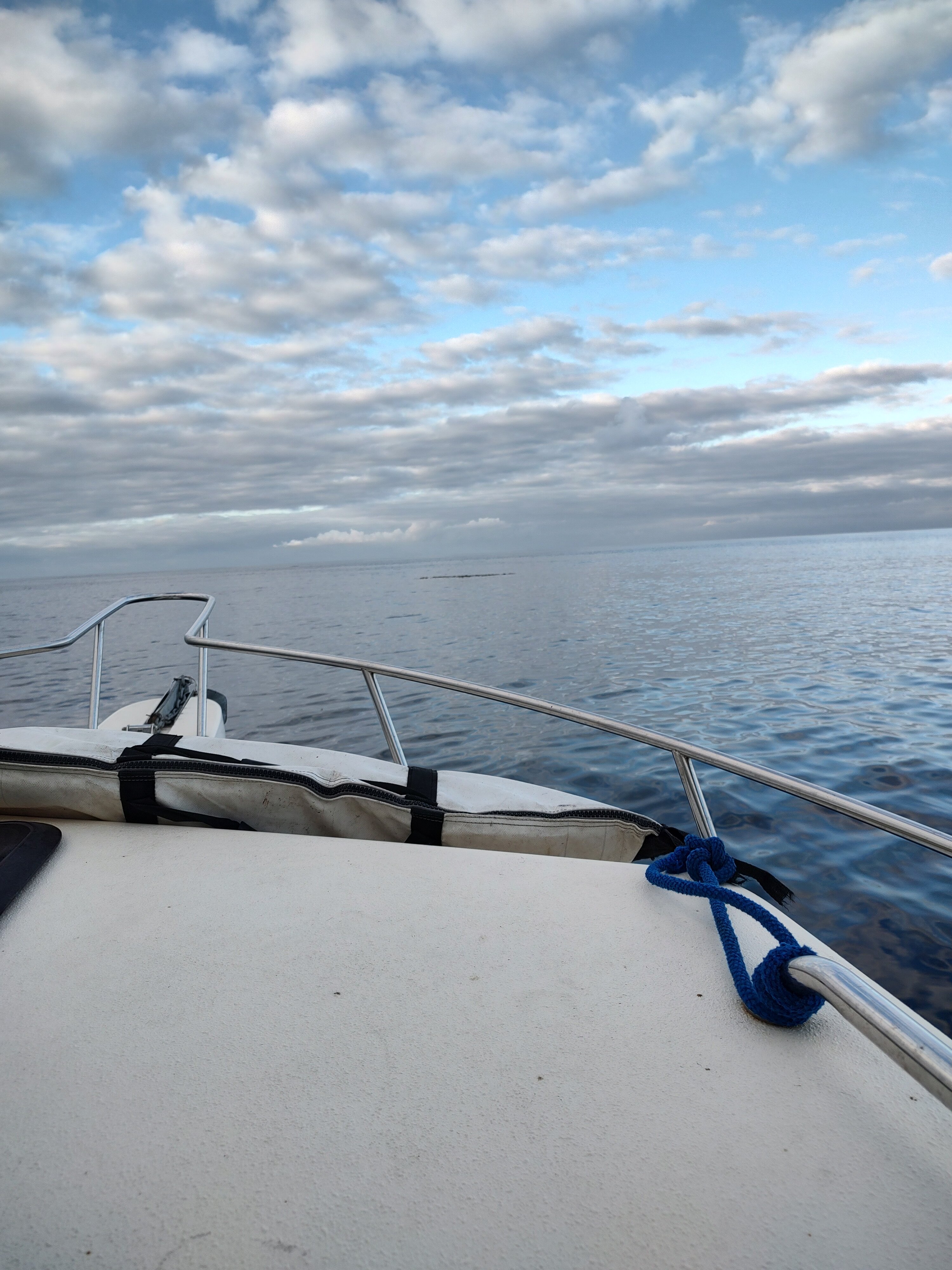 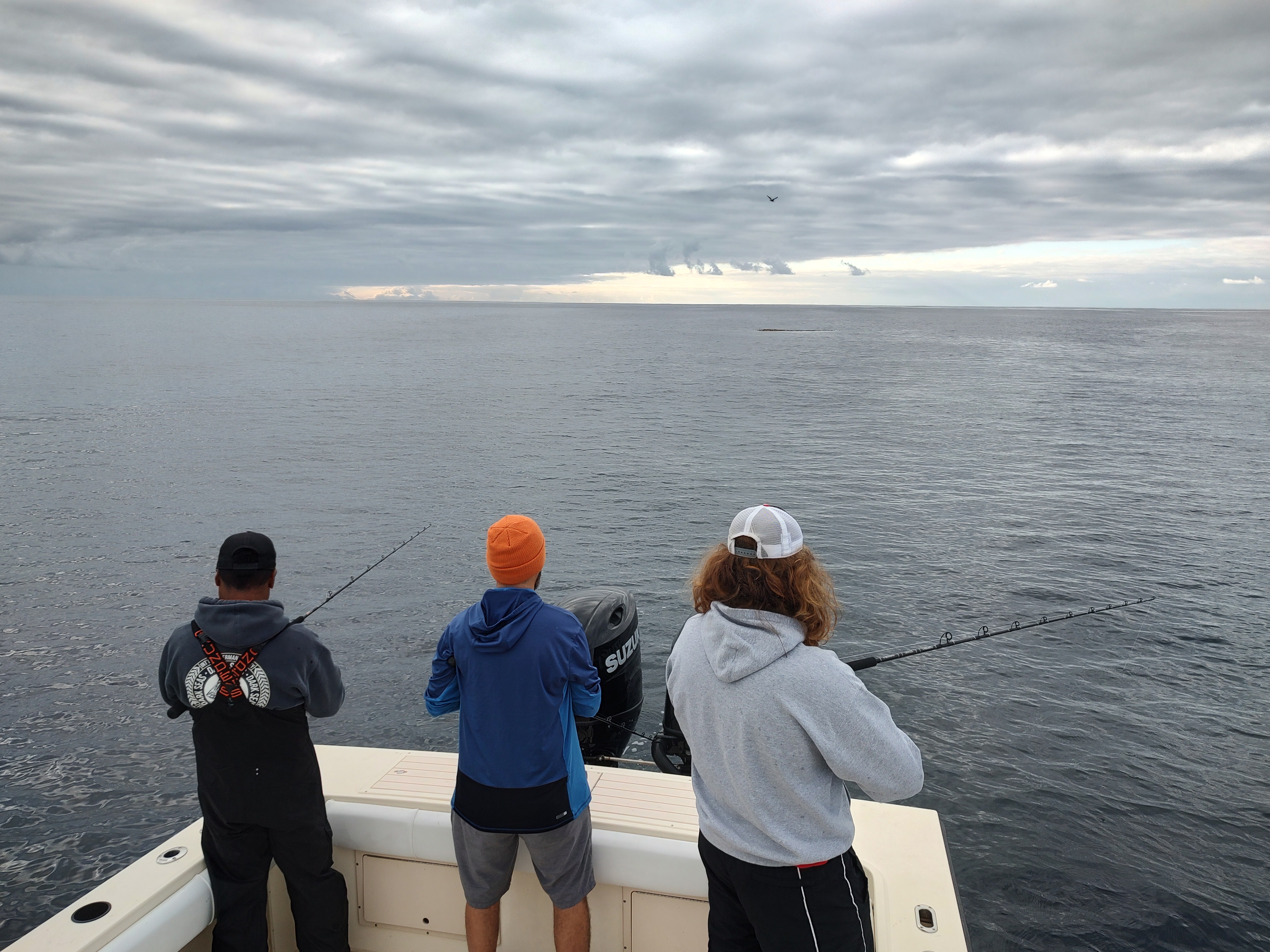 We pushed on toward SCI. As we approach we stop on a kelp thinking maybe there'd be some Yellowtail on it in 66 degree water. There were but only very small YT wolf packs. Good sign at least. Saw a small Marlin jump close by and off in the distance on the east side of pyramid saw birds working and crashers. We motor that way but turned out to be dolphin and one boat chasing them. We turned west and looked around the west side of the Island for a while and didn't see any signs in the Stabi's. We decided to head around the cove and check out the east side again and more of the same so we headed back to where we found kelps and fish them on the way back in. 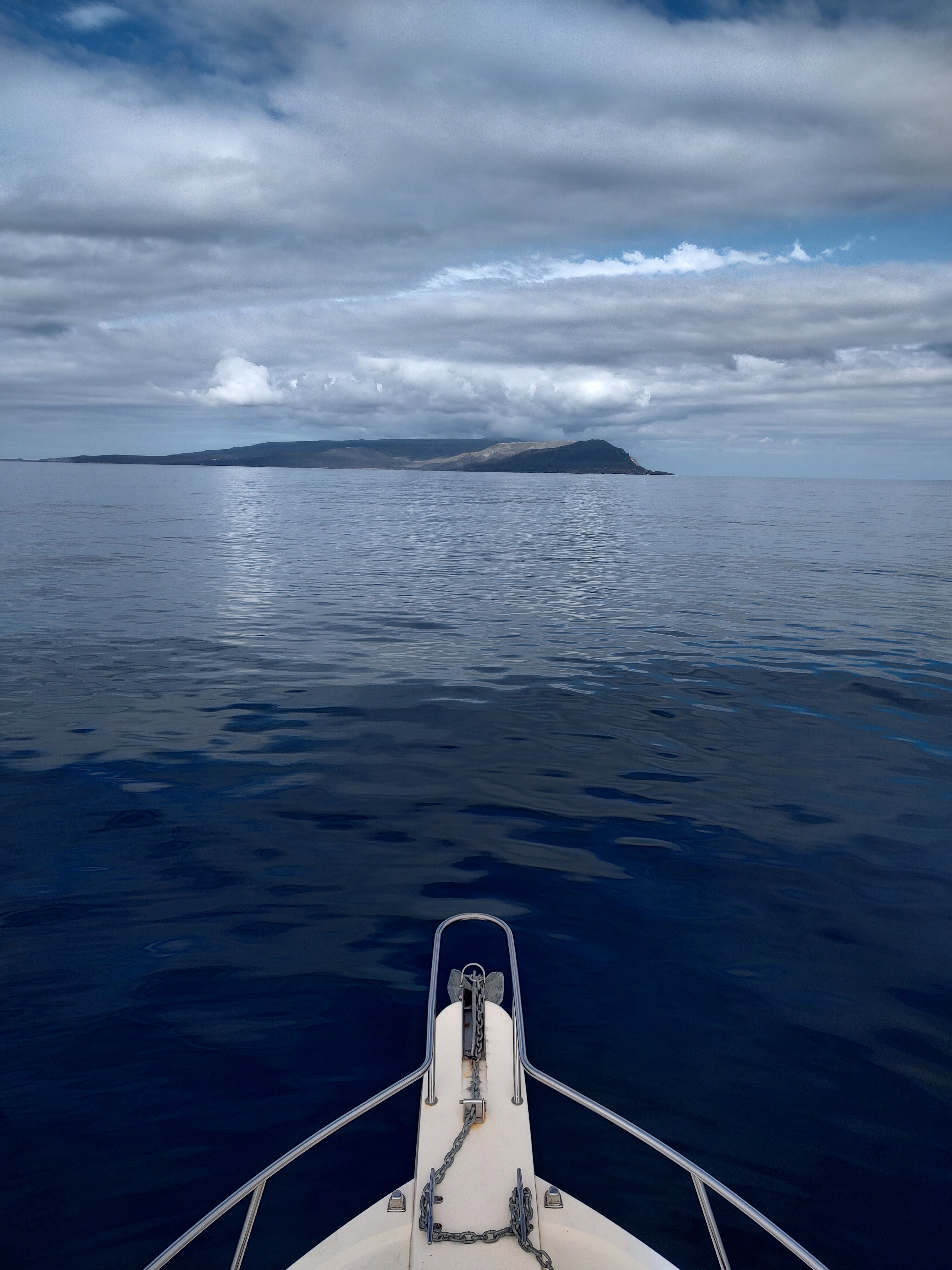 Again, Kelp after Kelp on the west side of the 182 but nobody home until we find one with a school of Dorado swimming around but they wouldn't touch our bait. They moved on and so did we as there were more kelps in the distance. The glass conditions made spotting kelps easy. We figured we'd find one with fish that wanted to bite. We never did as we fished a few more nice sized kelps with no love. We decided to call it around 3:30 and head back in time to catch the Padre game. We could see the dark clouds over San Diego and I told my son I just saw some lightning and the game is going to be postponed. He was worried and good thing they did delay the game as we walked in the door right around 6:30. 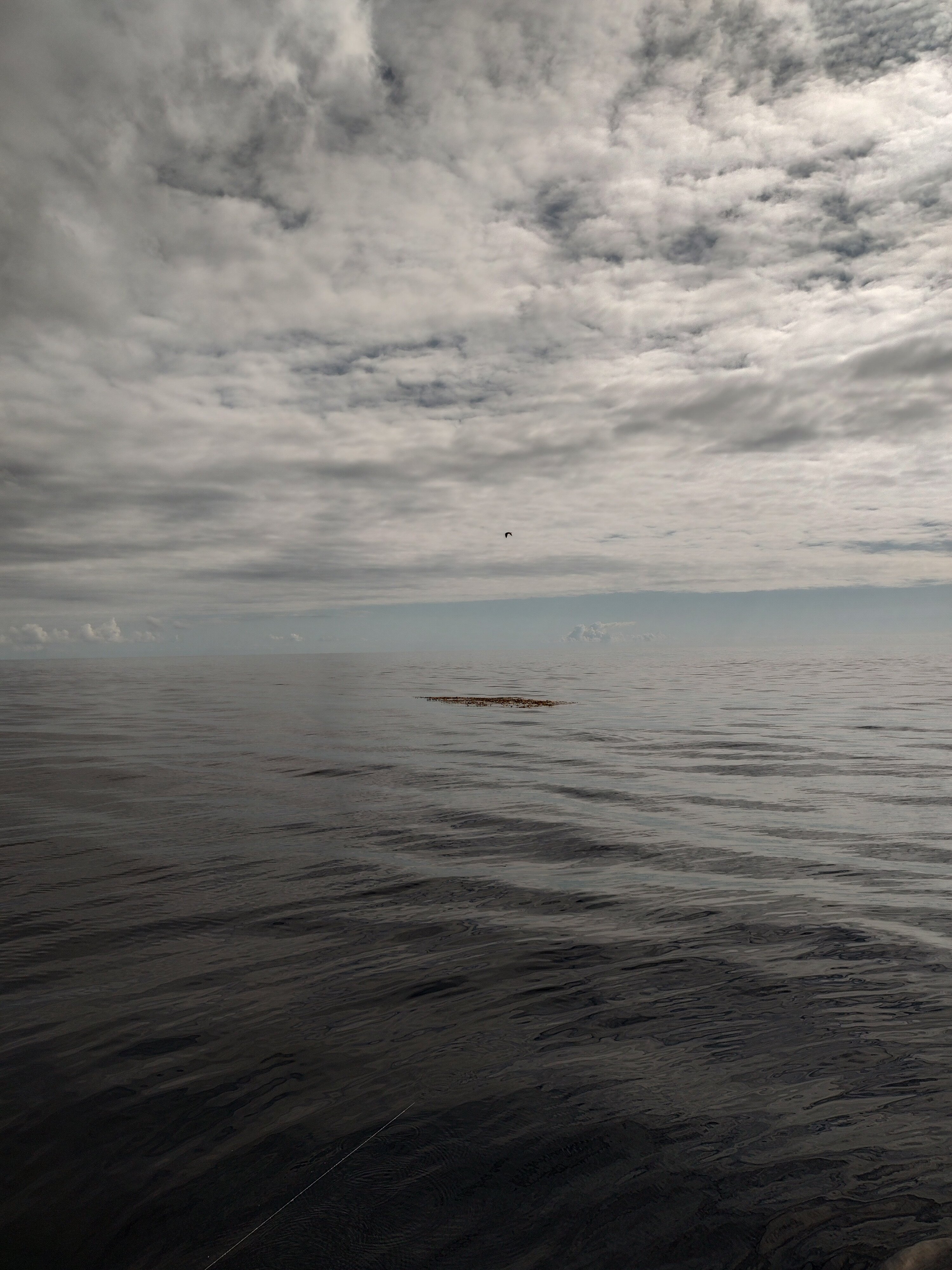 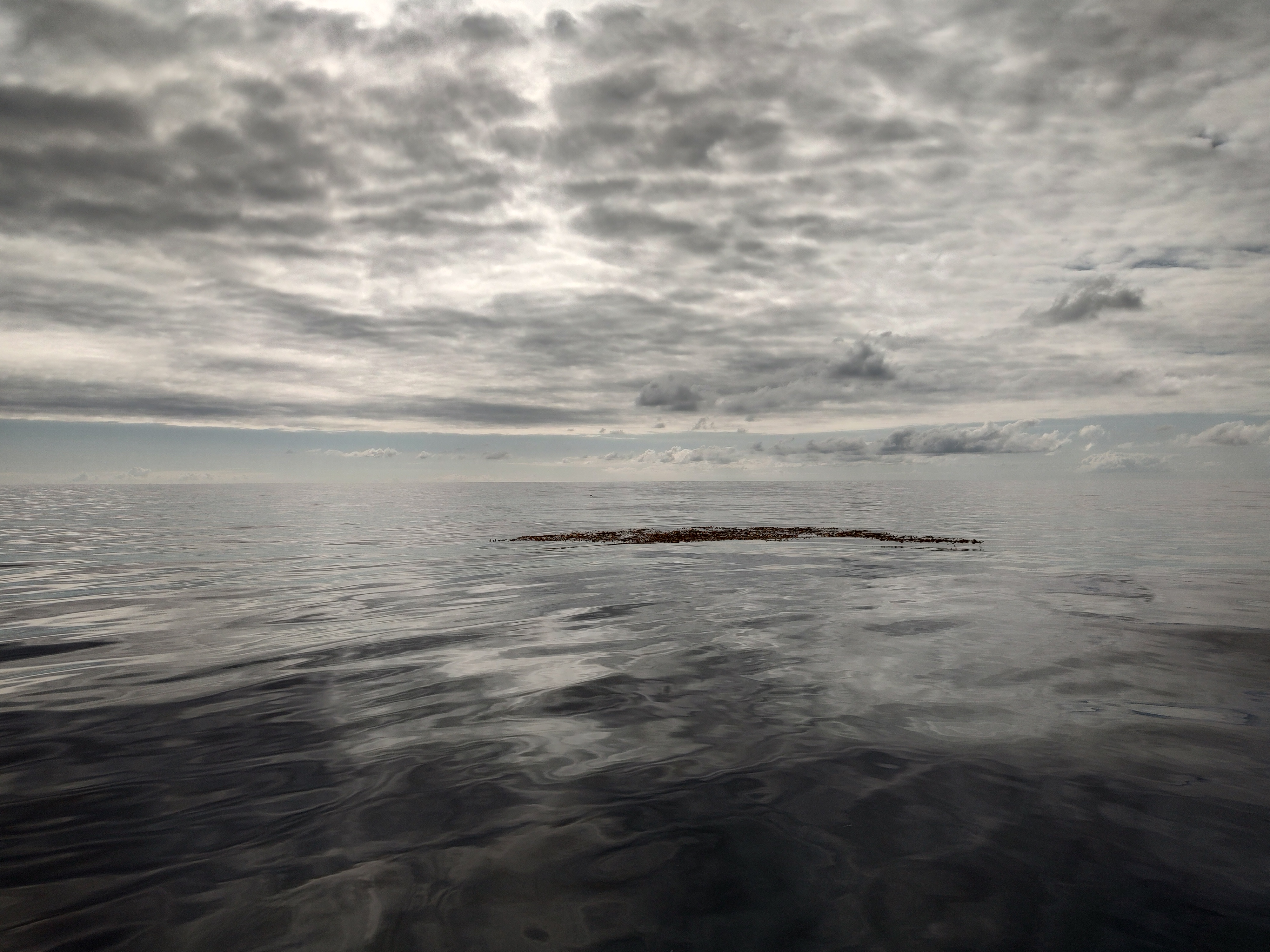 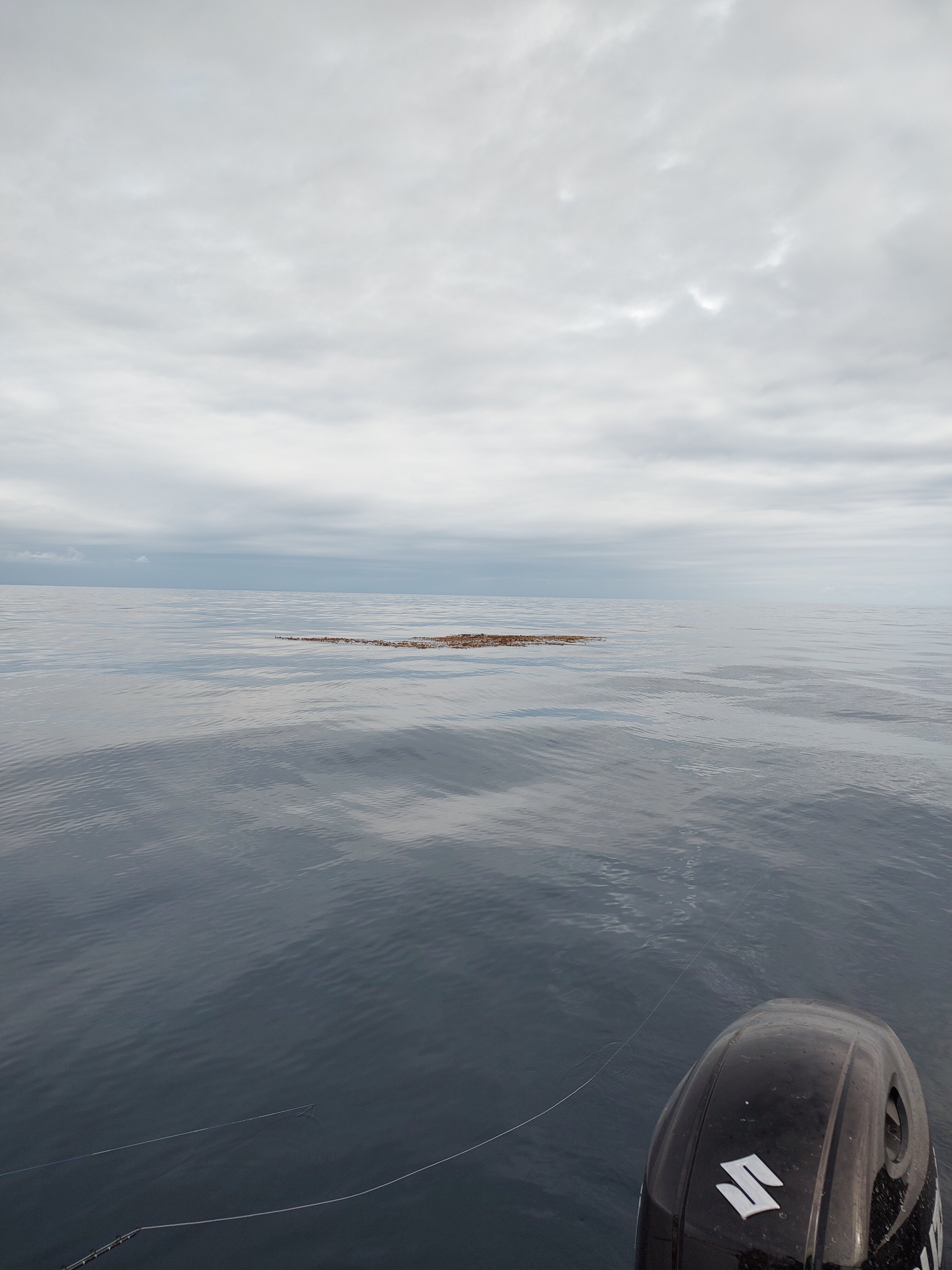 A long boat ride 110nm and $500 in fuel for one Dorado. But ya don't know if ya don't go. Ya gotta love fishing and the promise of the plan working out. I always have visions of us landing fish and packing the fish bags the night before. Not to be this time but there's next time. Temps are still holding and there are still Dorado in US waters. Get a couple buddies to help with costs. Tight lines!
Last edited: Oct 16, 2022
Reactions: tunakillerjoe1, boxofrain, One_Leg and 32 others
Upvote 0

Thanks for the report
Reactions: lougio
Upvote 0

Thank you for the report, at least you went out, tried and reported back. What Grady White model is that?
Reactions: lougio
Upvote 0

wahoo_92606 said:
Thank you for the report, at least you went out, tried and reported back. What Grady White model is that?
Click to expand...

Beautiful seas. Thanks for the report
Reactions: lougio
Upvote 0

Thanks for the report! Friggin' Dodgers CHOKE....

I think we saw you out by the 289.
1 dorado was 1 more than we caught.
Always good to get out.
Reactions: lougio
Upvote 0
Show hidden low quality content