The north winds abated for a couple of days at the beginning of the week allowing us to get out to fish. We again headed north to Isla Cerralvo (aka Jacques Cousteau Island) where the bite has been hot the past few weeks.

The yellowtail bite that had been en fuego has somewhat slowed with all the pressure. Despite that, we were able to get quite a few nice yellowtail both days. Knox, age 5, was stoked on his first yellowtail which was almost as big as him! And his dad, Doryan, is so happy that he now has a new fishing buddy for life. It always such a great experience to be part of those special family memories.

In addition to yellowtail, we were also able to come away with a variety of fish including white bonita, pargo, cabrilla and a ton of hard pulling skipjacks in the same area.

Dorado have also become more frequent catches in the past week. Most have been caught on live sardinas while fishing for yellowtail but we also found some outside. While cruising home on a flat calm day, we found several tailing striped marlin. Even though the marlin wouldn't bite, we found schooling dorado in the same area willing to take the trolled ballyhoo.

Outside of Punta Arena, several boats in the area released striped marlin and spotted tailing wahoo. There were also a couple of tuna caught on live bait in the area. The water temps have begun to creep up and with it the pelagic fish have started to move into the area.

The 2021 season already off to a nice start and it looks like it is going to be a great one. Scorpion Sportfishing would be happy to help get you in on all the action. Visit www.scorpionsportfishing.com for more information. 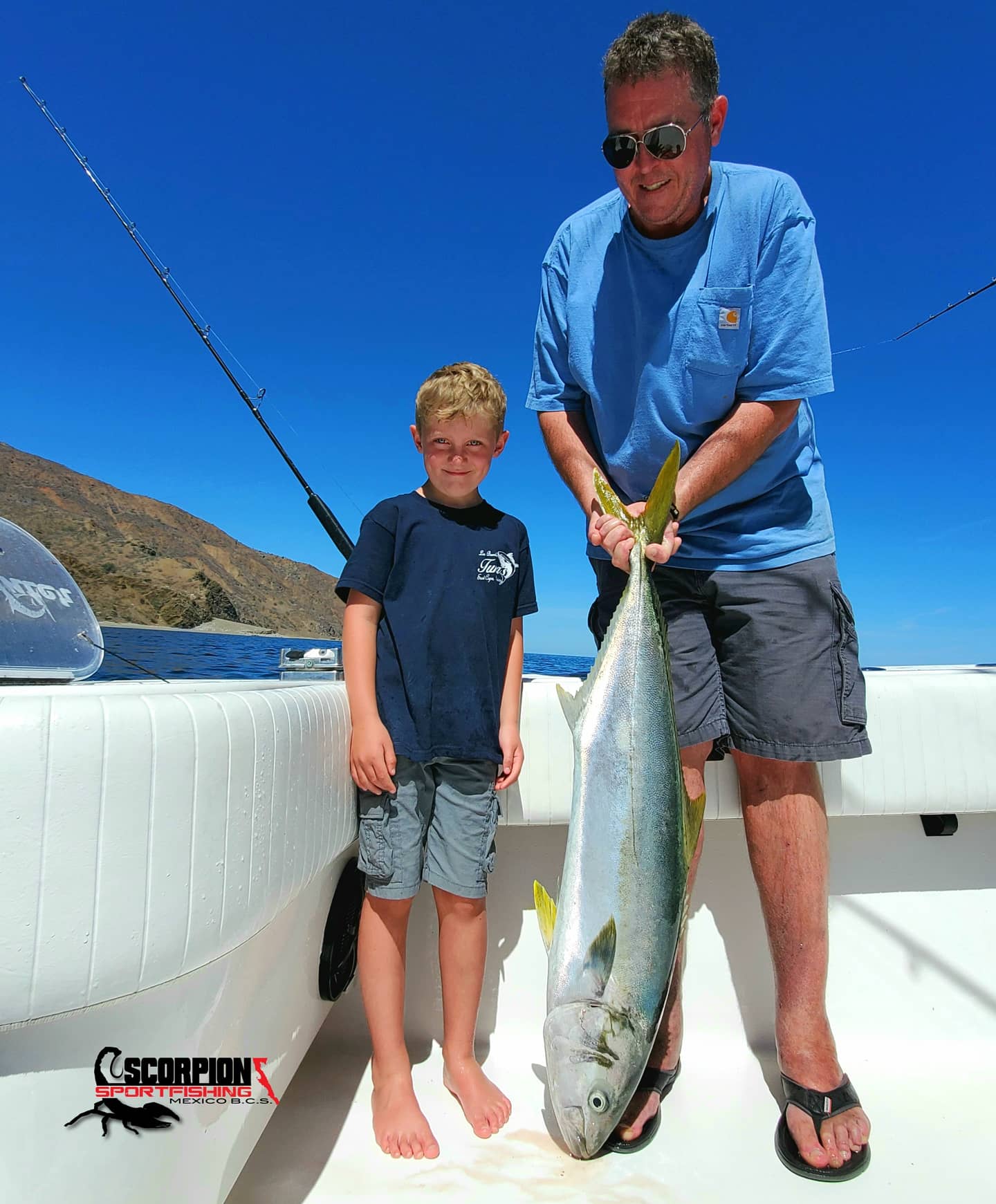 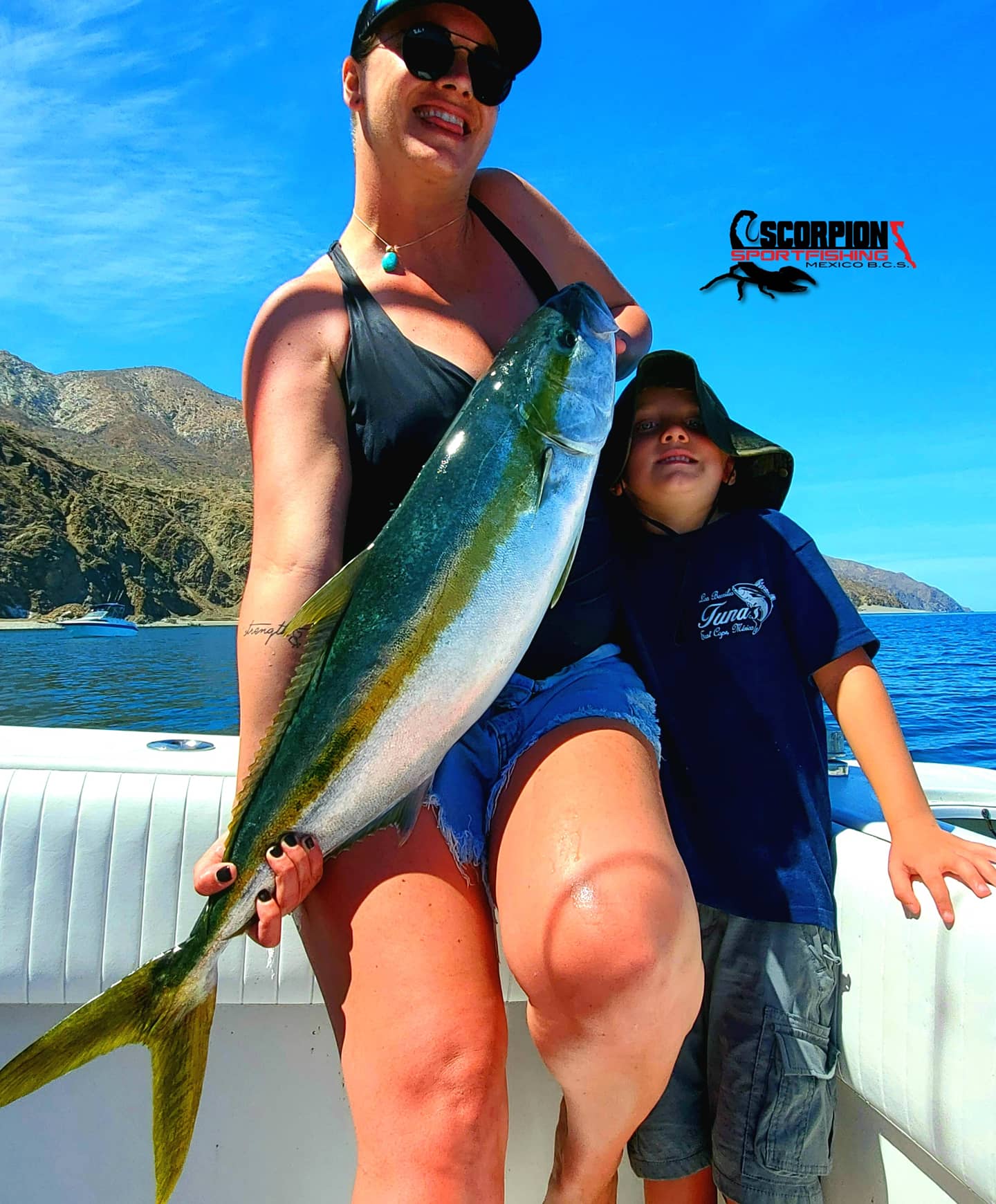 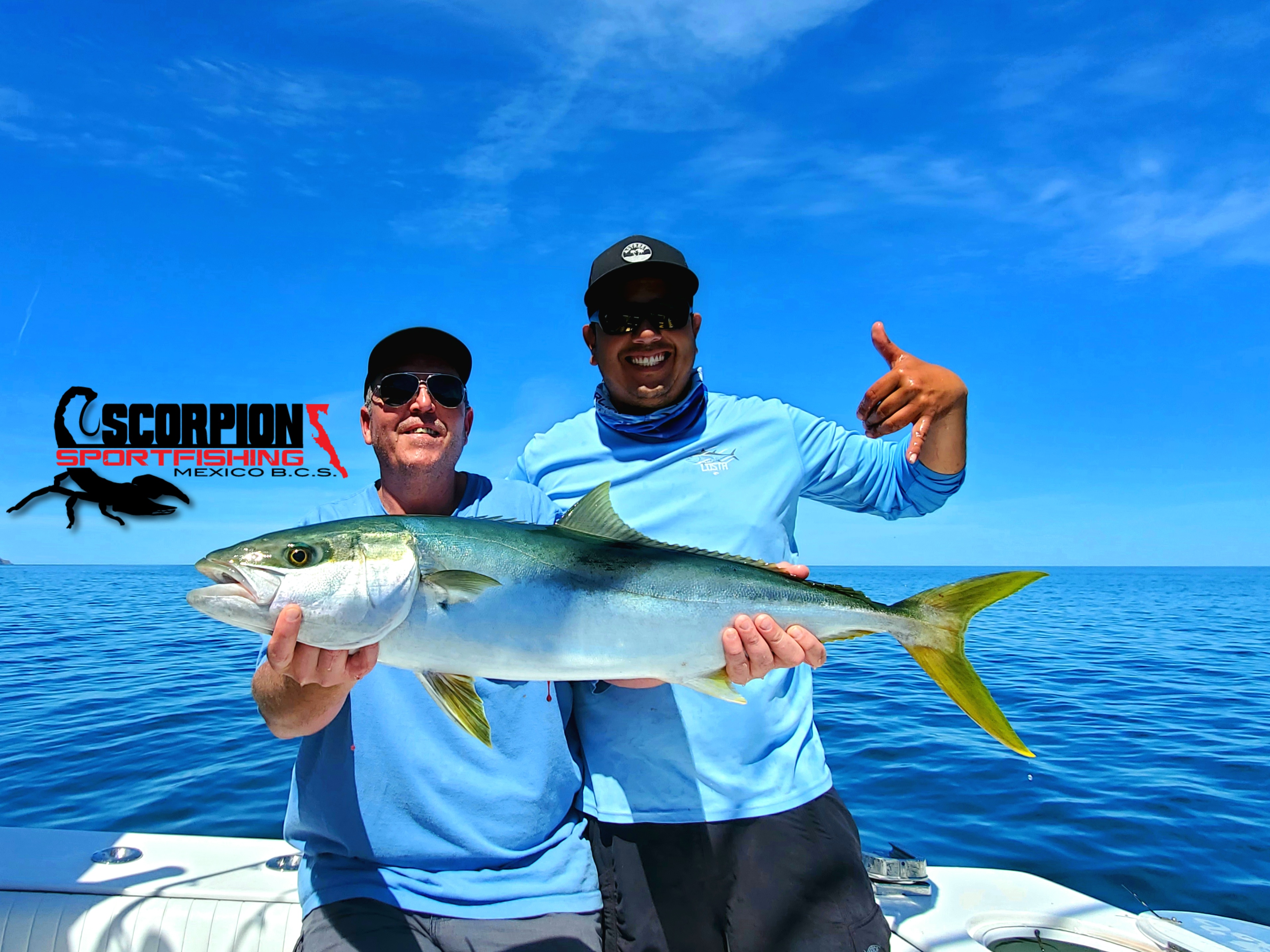 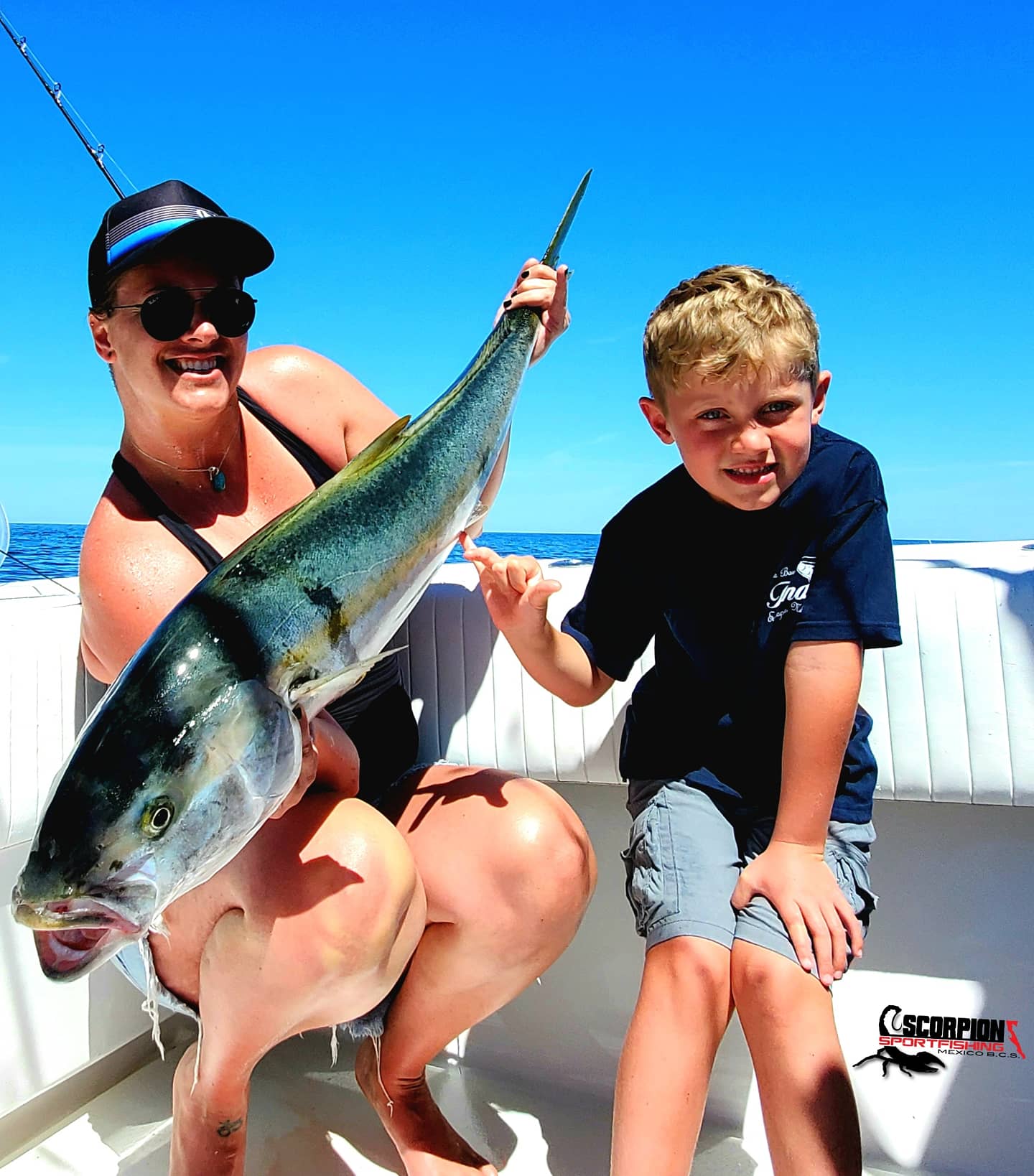 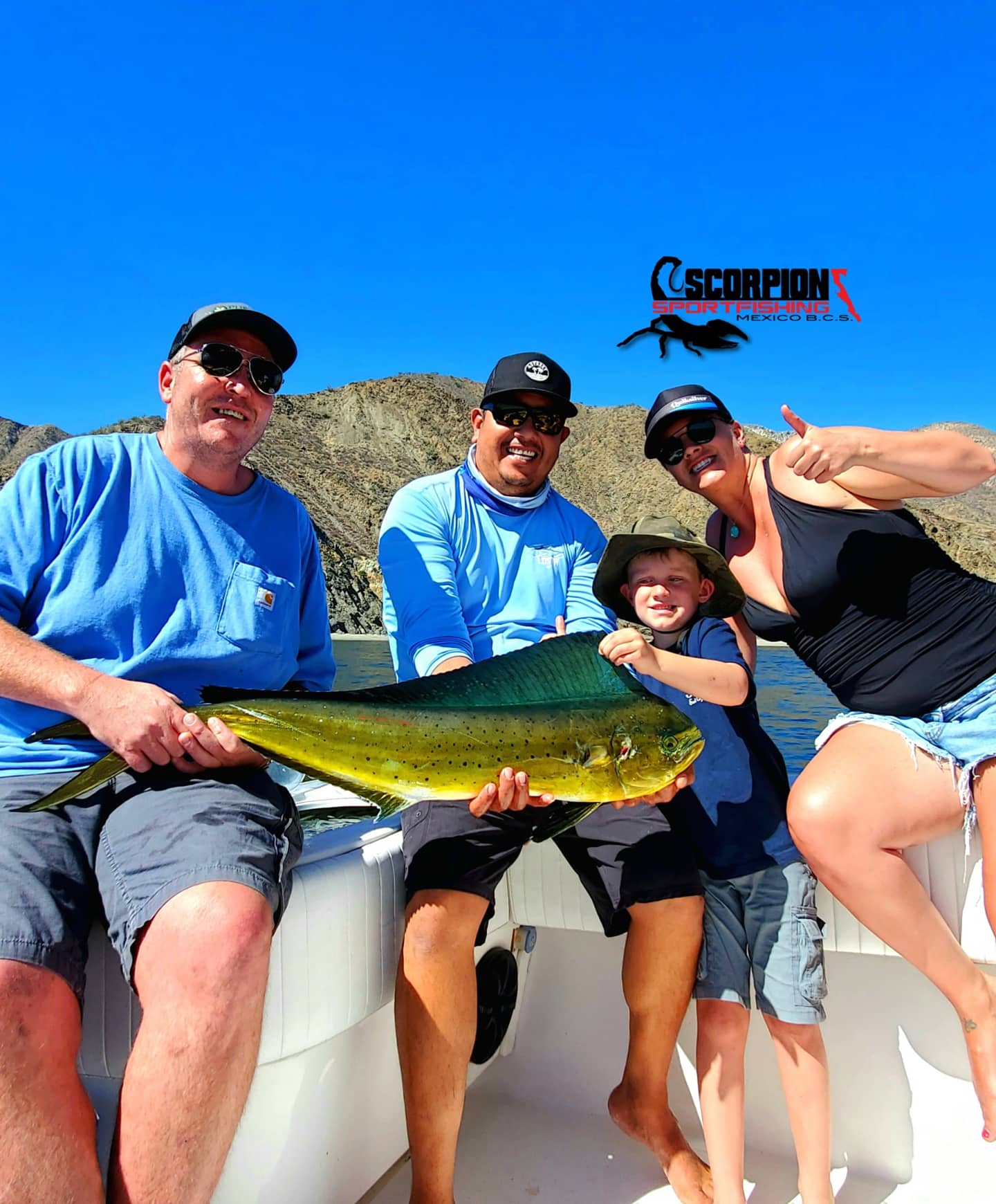 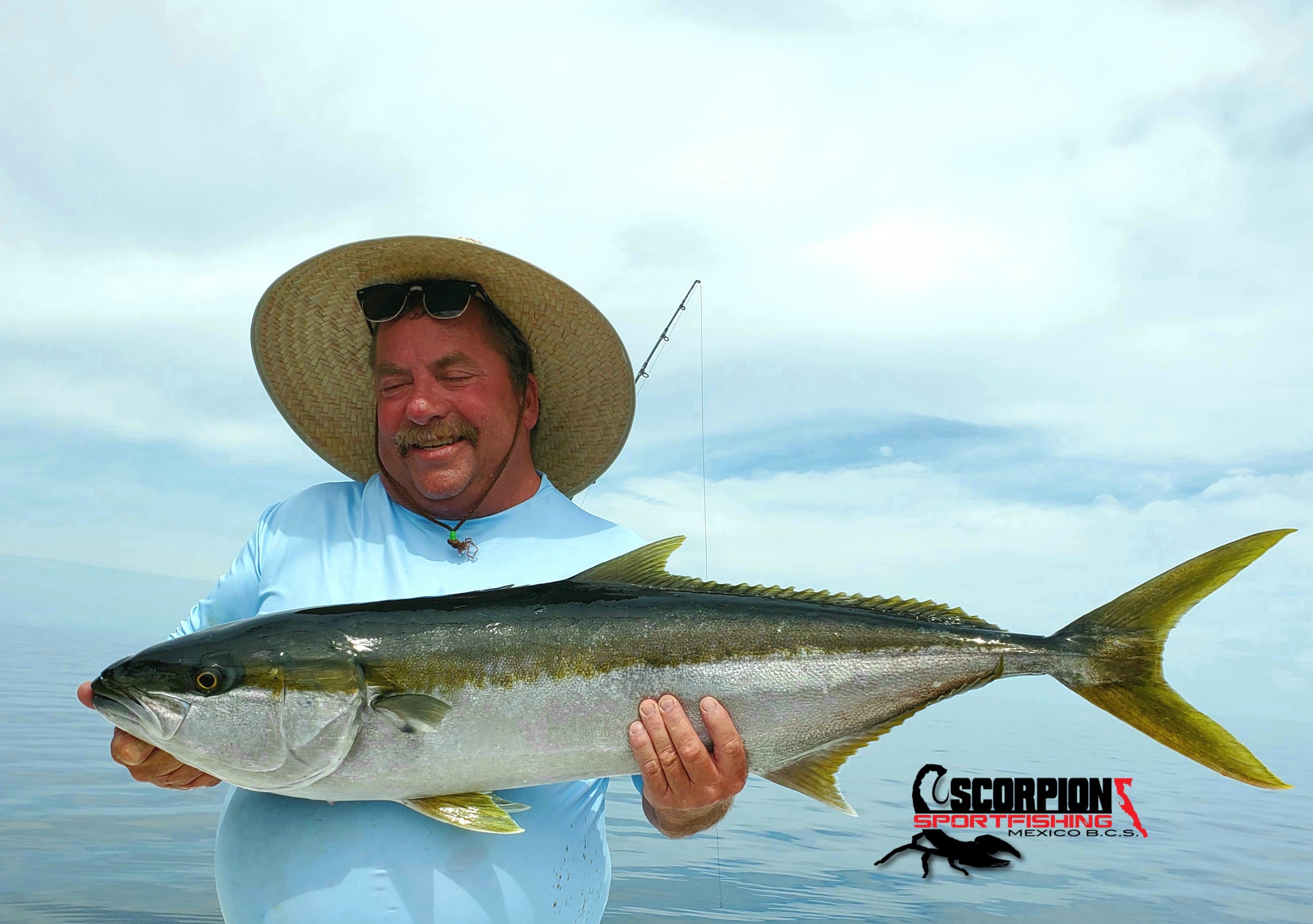 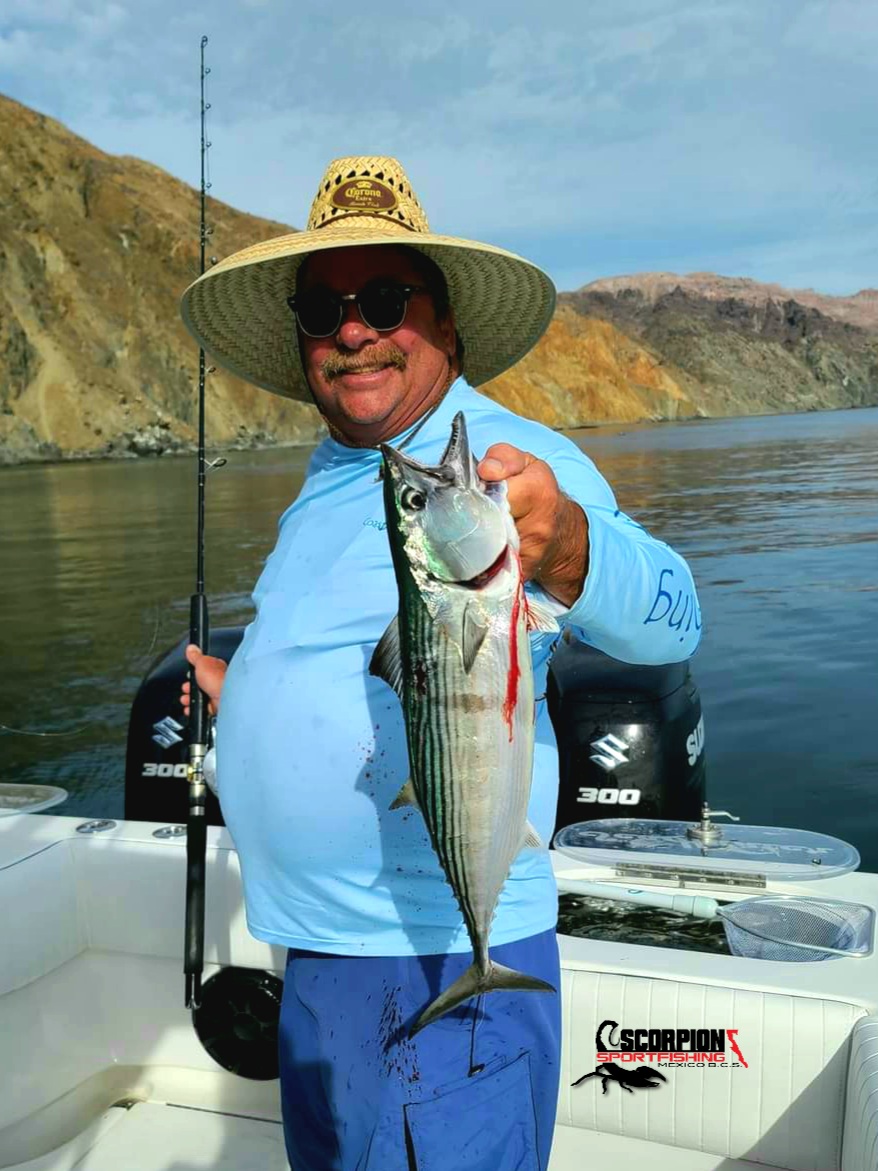 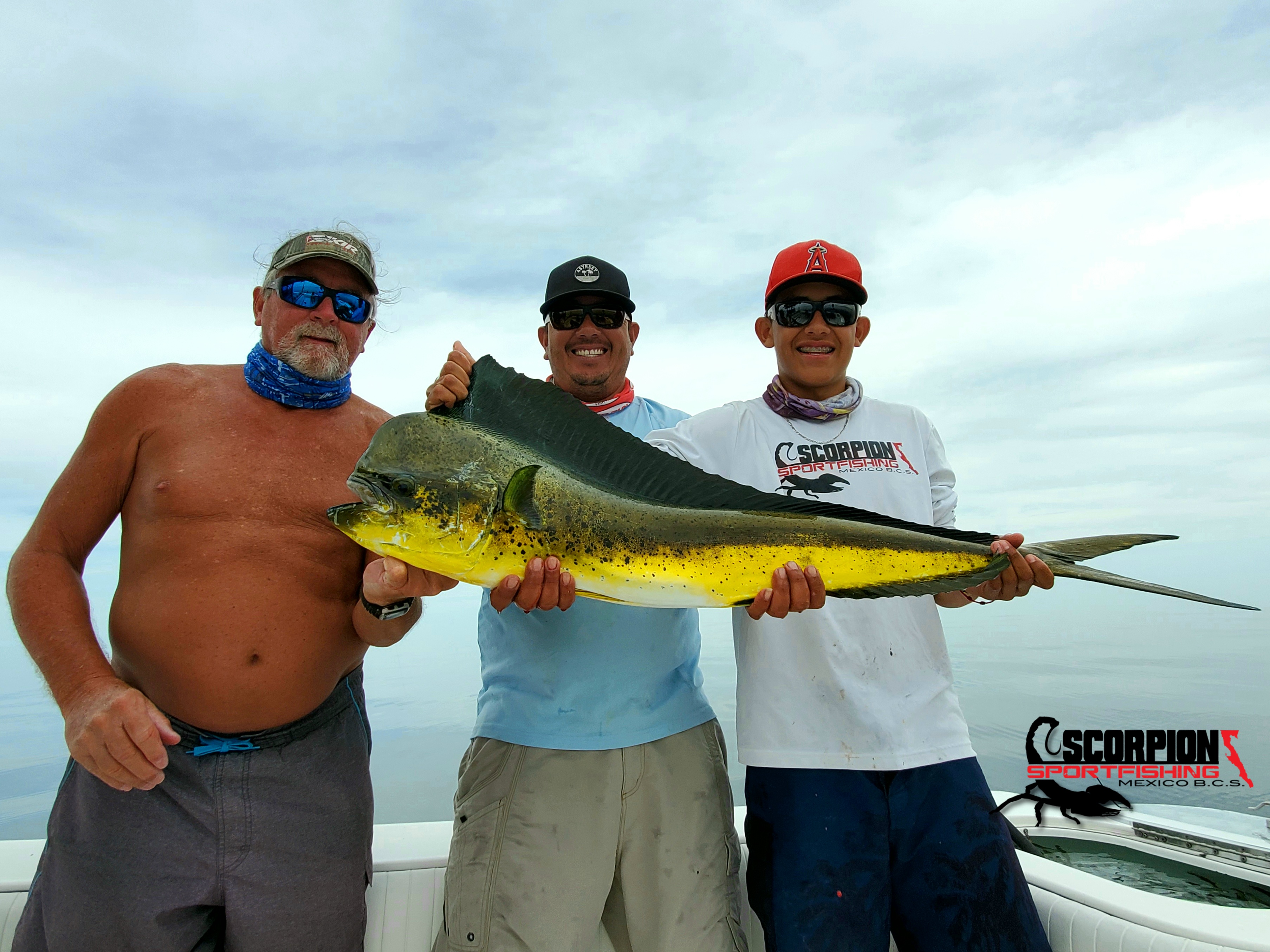