@Benny Mora and I got the call from Jason (@Smitty619vt ) to fish offshore this past Saturday with him and his first mate Ace, a black lab on Jason's 21' Sea Pro cc (Ace in the Hull). With our offshore season winding down, we couldn't resist the opportunity especially with the weather looking so excellent.

Launched at 4:30, picked up a healthy scoop of dines, then tried to make macks, with no luck. The plan was to go trolling around the 302/371 area while looking for paddies/surface fish.

We get to the zone and put the trollers out with a cedar plug and a pink feather. Conditions were so nice. We picked up a couple of Skippies on the troll, then a decent Dodo, all blind strikes. Chummed and chunked but nothing came of it. We even slow trolled a couple of dines before getting on the move again.

We kept moving looking for that lucky paddy that never showed up. Surprisingly, we didn't see many paddies until later in the afternoon. A while later we got a double on the troll but lines crossed and both came unbuttoned at the same time. The tug was much heavier so we are thinking they were the yellow ones.

Kept it moving and got another double on the troll and bounced a couple of Skippies on the deck. Chummed, chunked but that was it, so back to draggin the plug and feather around.

Found a paddy holding, I got bit and it went slack. Inspected the line and the curly line told me everything I needed to know.. shitty knot. It felt like a Dodo not a huge one but a good one. Doesn't happen too often to me but there's no excuse for a bad knot. Drifted the area for a while longer and went looking again.

Next paddy, I get a little Dorito on the flyline. It was gut hooked so it got bled and iced with the others. I got my hook back when I filleted it...lol.

On to the next paddy and Jason hooks a really nice Dodo a much bigger model. Its swimming right at the boat really fast, 20' away it comes 3' out of the water and literally spits the hook at us. Damn!!!

Water temp was 70.8 almost everywhere. Probably the nicest day conditions wise that I have had all year. Skippies were delicious. Hauled ass to the barn doing about 27 mph all the way. Good times for sure!! 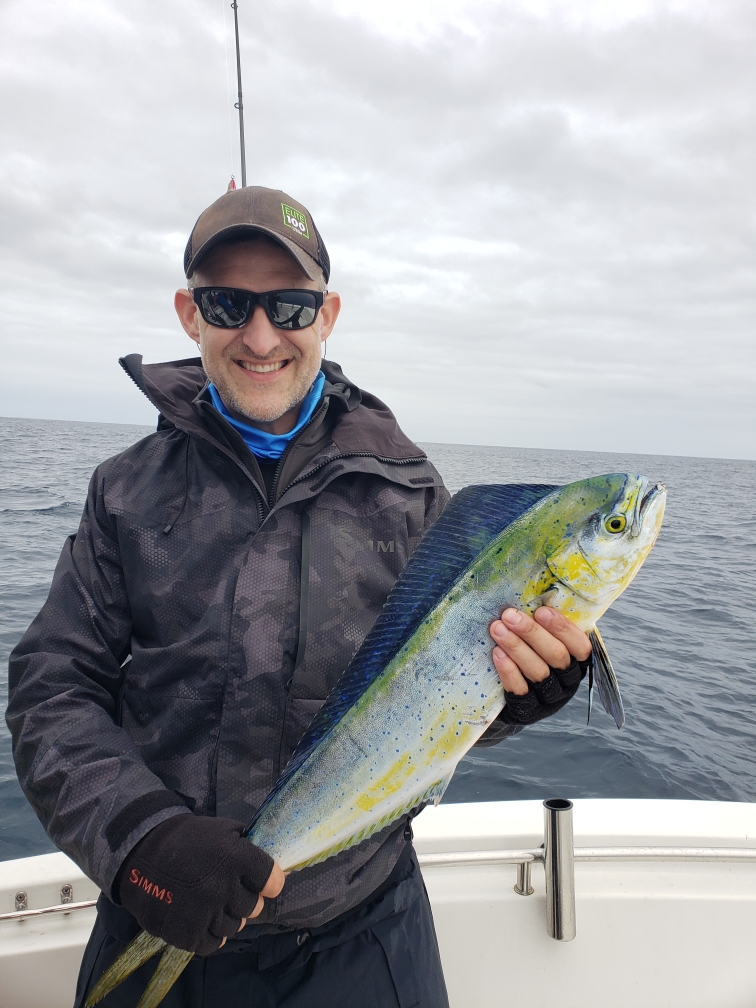 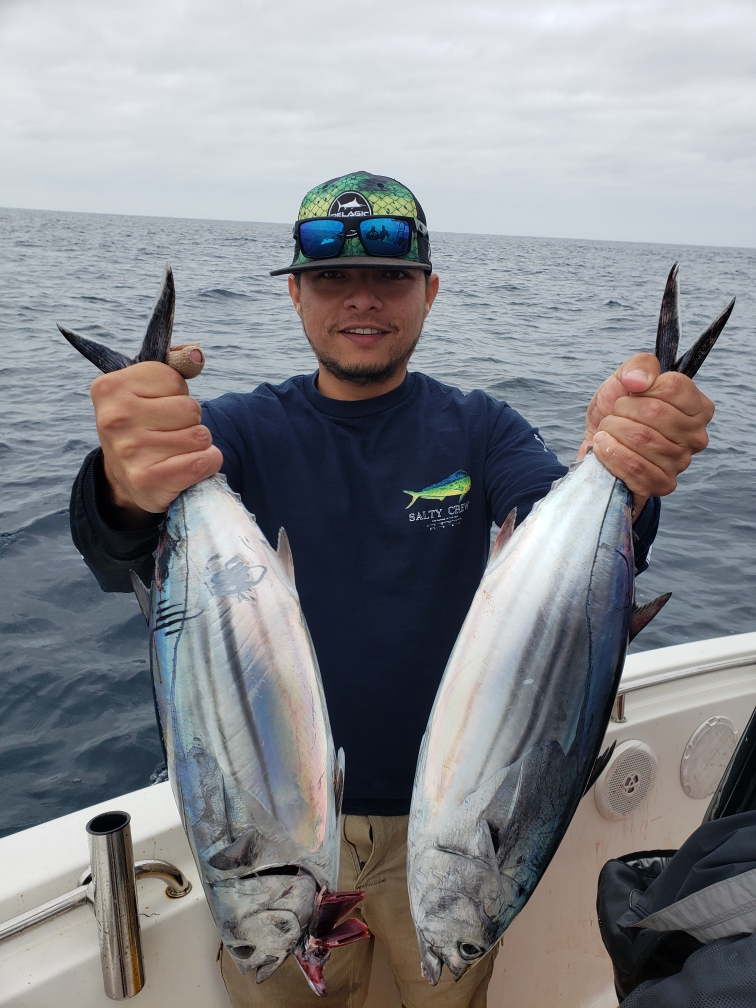 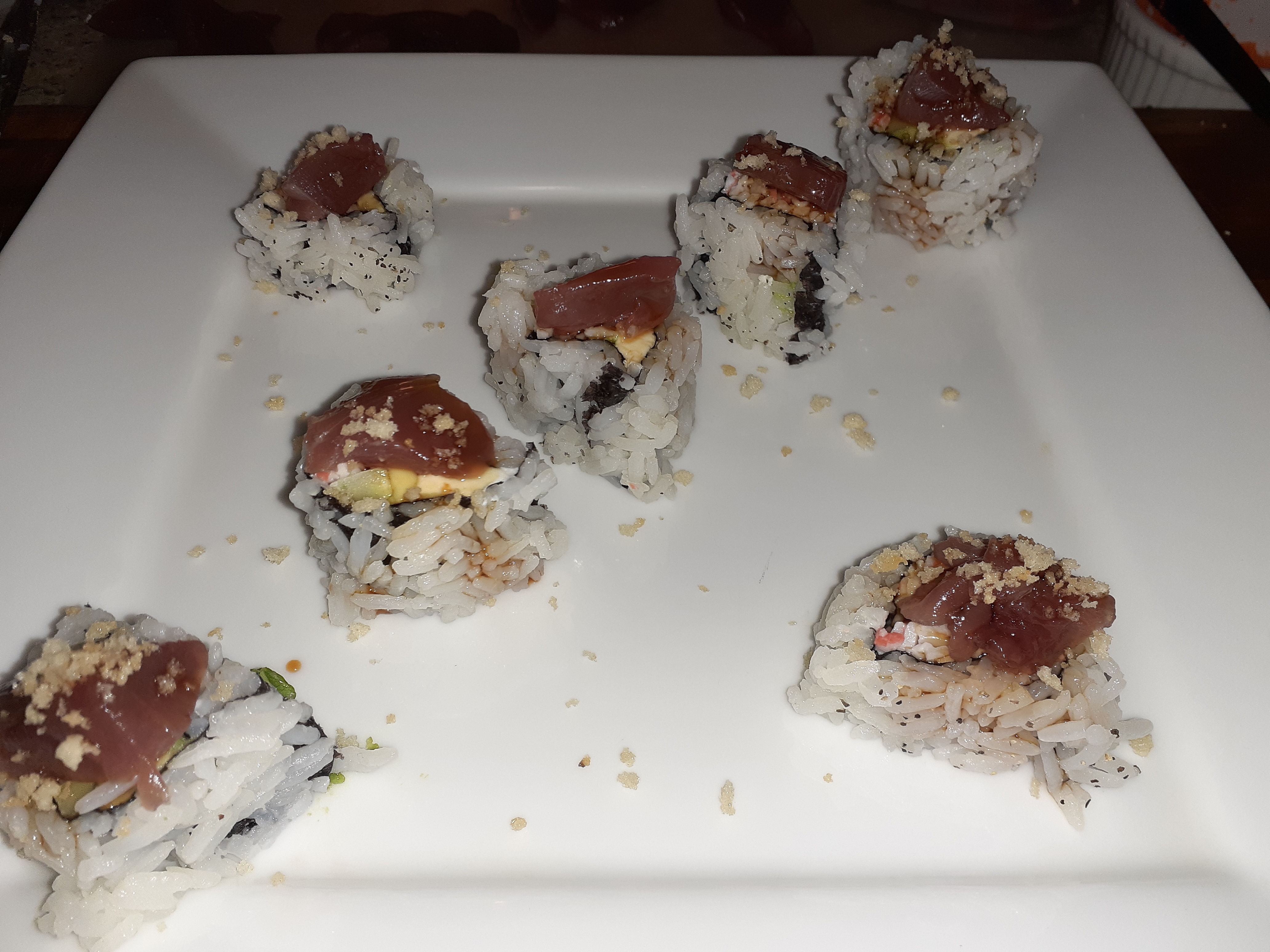 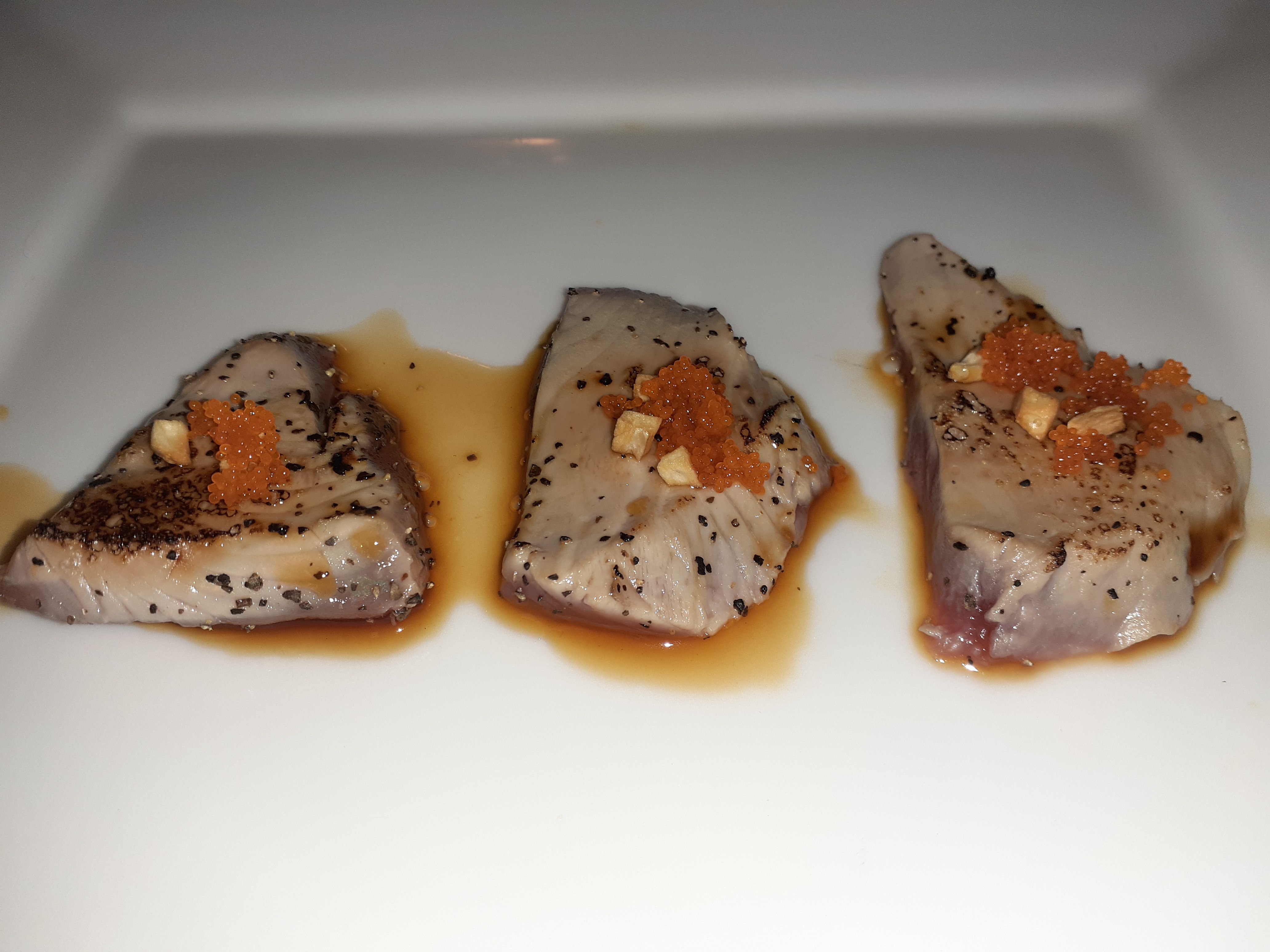 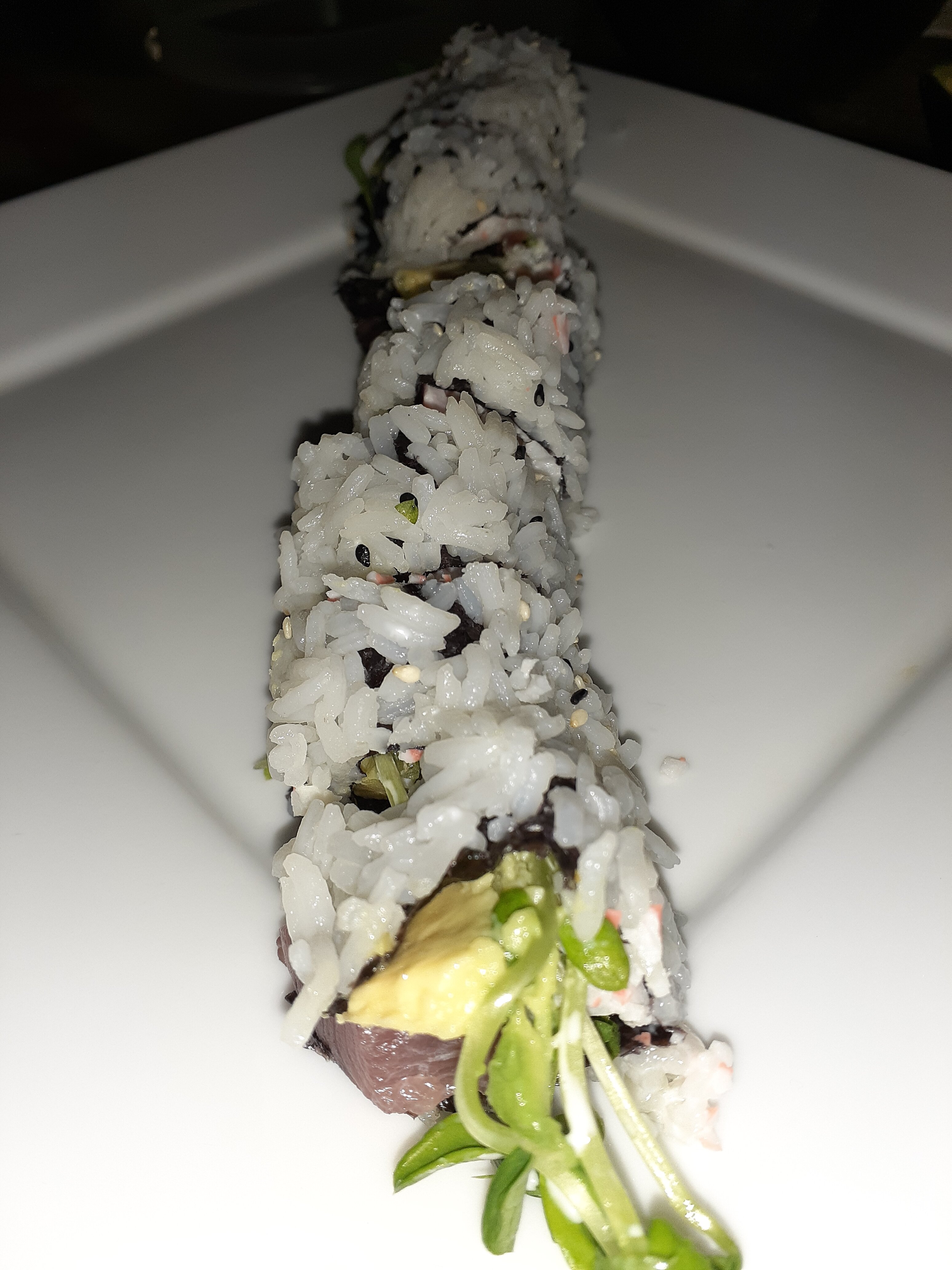 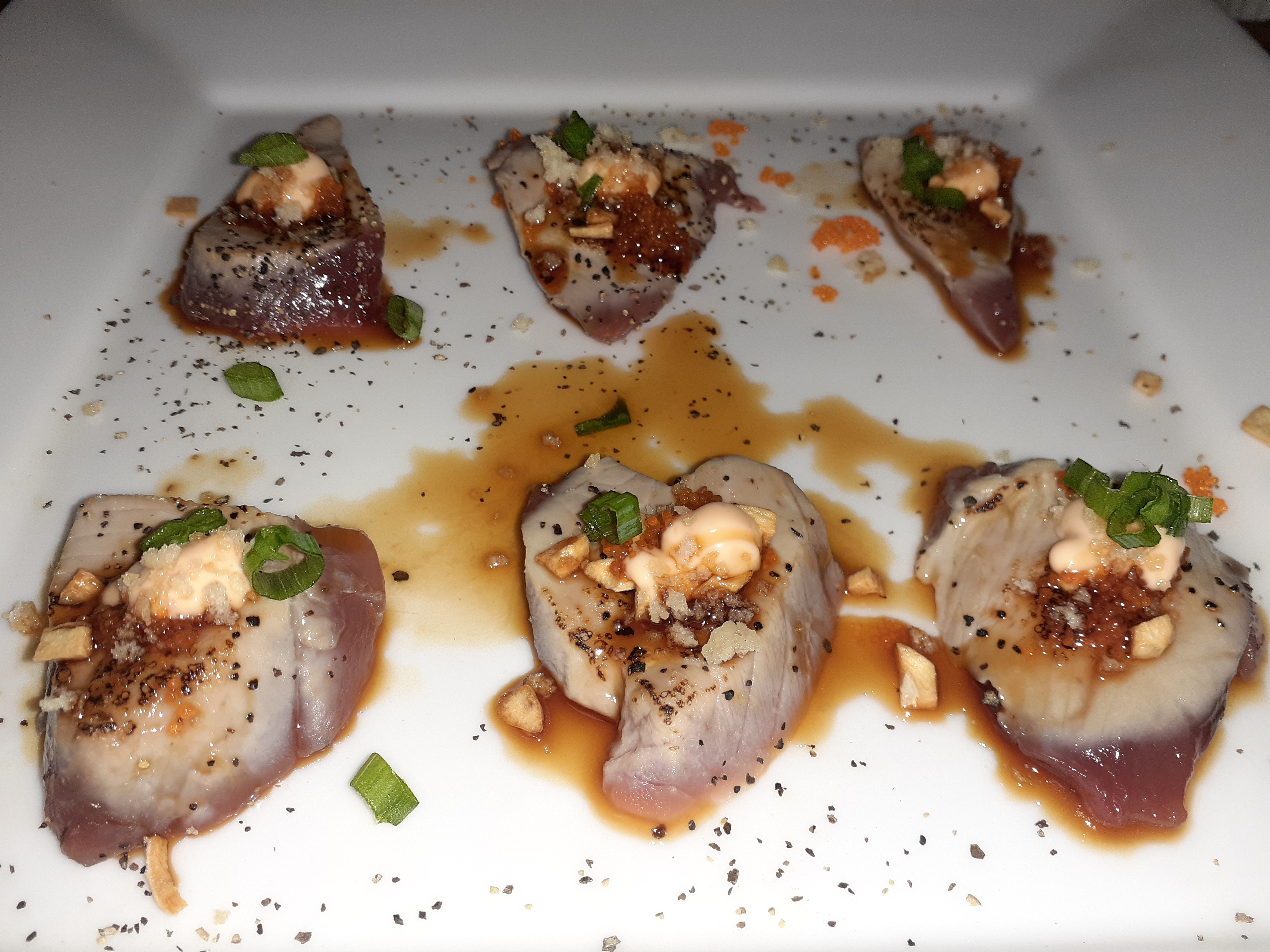 Last edited: Oct 26, 2020
Reactions: jiggermyster, i snag for food, CartridgeCalls and 11 others
Upvote 0

Always a great time with you guys on the water

Nicely done, thanks for the report.
Reactions: SaltH20Angler
Upvote 0

Offshore The 371 yesterday, you know..