Back to the scene of last week’s exploits!

So, I went fishing with Morris on his 26’ Skipjack, the “Jugular” leaving his slip in Huntington Harbor at about 5:15am Monday morning 08-16-21 with crew Gabe.

We stopped at Nachos, where we bought a full scoop of Sardines, which were excellent, few died during the day. The seas were calm, and there was clear sailing all the way to the east end of Catalina.

We arrived the east end shortly after 7am. There were a few private boaters in the area, one in our alpha spot. Conditions were definitely different, as instead of current running into the island, it was running uphill and out from the island. However, my second bait in the water was bit on 25 pound and was followed by a significant run out from the boat and then made an abrupt turn and kamikaze back to the boat. This apparently loosened the hook and it pulled as soon as I had him on the up and down position. Darn!

Gabe was bit and managed to land a small 11-pound Bluefin. Morris was then bit and quickly pulled the hook. I through out the 25 several times before dropping down to 20. These were small fish, so 20 was plenty to land a tuna. I was bit on the first cast of 20, but the Tuna apparently swallowed the hook and I brought back a missing hook and frayed line. Gabe was bit again, also pulling the hook. 1 for 5 to start our day. Not good and could not blame the seals yet!

Conditions changed to the worse with rapid current, further heading out to sea, instead of uphill. The seals moved in and began stealing bait after bait. Also moving in were Bonito, Bass and Barracuda. The Barracuda were a nuisance, requiring numerous retying of hooks. Several released bonito occupied the seals. The Calico Bass were all small.

It was some time before anyone hooked a decent fish, but finally Gabe had a good boil on his bait and hooked a nice fish. Several good runs and a strong up and down fight, when color appeared. Turned out to be a 19-pound Yellowtail.

We made a move inside, based on seeing some boils tighter to the island. My first cast in the new area resulted in hooking and landing a 9.5-pound Bluefin. The wind picked up and conditions deteriorated further. We finally yelled uncle and left the island at 1pm.

We headed to the Avalon Bank to take a look. Although there were lots of white caps to contend with. However, five or so miles off the island, the wind backed off. We never saw any signs of Tuna, nor could we find any kelp paddies despite running quite a few miles along a temp break, as we worked our way home.

Water temps at the tuna grounds were 68.5, we reached over 70 a few miles off the island. By the time you reached the rigs it was down to 65.

Sorry no Pic’s! Can some wiz kid on Iphones explain to me why I used to be able to email picks from my I7 and I have no luck with my I11? Must be something in the settings?

Thanks, Morris, we gave it a good effort.

I cannot wait until we do it again.

Hook up! Cory
Toggle signature
Thanks for your report. Hook up! Cory
Reactions: Mark C., shinbob, flytie and 22 others
Upvote 1

Good job getting on some fish!

Thanks for the report.
Toggle signature
-AH
I get skunked and I can not lie
Reactions: Tunaslam
Upvote 0

The sea lions at Cat have been fucking relentless this year. I mean they're always a nuisance anywhere but Cat has been really bad. There must be something can be done. ☠
Toggle signature
"it's not Heady it's Headly, Headly Lamar!"
Reactions: Tunaslam
Upvote 0

Well at least you had some action this week. Damn bluefin

Always a great report and read from you Cory.
Reactions: Tunaslam
Upvote 0

splashy77 said:
The sea lions at Cat have been fucking relentless this year. I mean they're always a nuisance anywhere but Cat has been really bad. There must be something can be done. ☠
Click to expand... 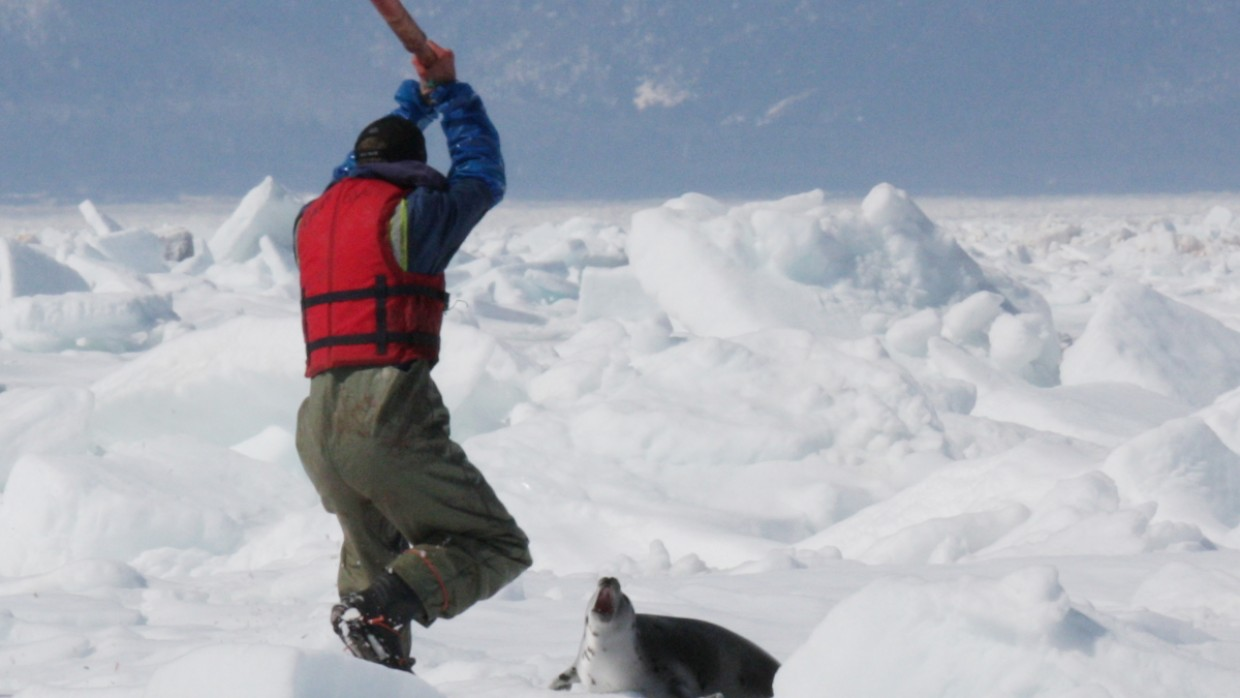 splashy77 said:
The sea lions at Cat have been fucking relentless this year. I mean they're always a nuisance anywhere but Cat has been really bad. There must be something can be done. ☠
Click to expand...

There is but don't get caught! Ha! Ha! Darn bleeding heart liberals, you know the Tuna and Tails have rights too?
Toggle signature
Thanks for your report. Hook up! Cory
Reactions: slydawg
Upvote 0

Tunaslam said:
There is but don't get caught! Ha! Ha! Darn bleeding heart liberals, you know the Tuna and Tails have rights too?
Click to expand...

Anyone able to help me with uploading photos from my I-phone or with emailing them? I have an I-11
Toggle signature
Thanks for your report. Hook up! Cory
Upvote 0

Feel free to give me a call and I can walk you through it
5623058125
Jeff
Upvote 0
Show hidden low quality content
You must log in or register to reply here.

Islands Fun on the Fury overnight. 7/2