A report right from the source:
Broadcast live on Sunday mornings on “Let’s Talk HookUp” 7-9am PDT

Water – Watertemps are sliding onward and upward to a consistent 80 degrees.

Air – We had a few overcast days which took the sting out of the sun, but when it cleared, it was into the mid-90s.

The official start of summer is June 21, about three weeks away. But don’t tell the fish that. They are on the feed like it’s an American Legion BBQ on July 4th. We continue to get good bait – (caballitos and ballyhoo), but no sardina yet.

Marlin – The striped marlin bite continues. Anglers can expect multiple hookups every day. Lures, caballitos and ballyhoo are all working. The fish are mostly within 10 miles of shore all over the East Cape. 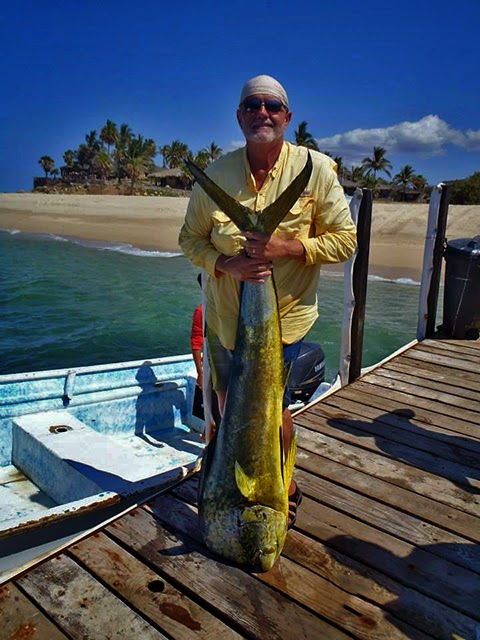 Dorado– Another good week for dorado. Again, the fish are spread. Good areas were from Los Frailes and south; also right out from Leonero. Biggest fish this week was 56 pounds taken by Ken Ross. The fish are feeding aggressively and are growing fast. It’s a very good time for that trophy dorado!

Tuna – Rancho Leonero is officially Tuna Town! On Thursday, one boat bagged 8 fish, all 15 to 20 pounds. If you range outside about 20 miles you will run into many different schools of porpoise – some are holding tuna, others not. Some porpoise schools have been holding big tuna. Boats have found 100 pounders way up north near the 88. All the fish on Thursday hit blue and white hoochies.

Roosterfish – Another monster week for roosters. Huge fish are around for anybody who puts in the effort. The Marina entrance as well as Rincon Bay produced good fish. We’ve been seeing and there are reports of big fish cruising the beach all over.

Meanwhile, Back at the Ranch …

The bottom fishing off La Ribera has been wonderful. There are huge pargo in the 40-pound class as well as amberjacks. Best bet has been jigging steel off the bottom.
Reactions: FIRE GUY
Upvote 0

Great trip to "The Ranch" 27th thru the 1st of June. Ladies had a great time relaxing, snorkeling and happy hour on the porch. Only negative was the early AM noise as we were in #13 & 14. Many families, all was good. Our concentration was on Roosterfish and Pargo but we did manage a dozen or so Dorado. Pargo and Dorado cooked "3 ways" was a treat. 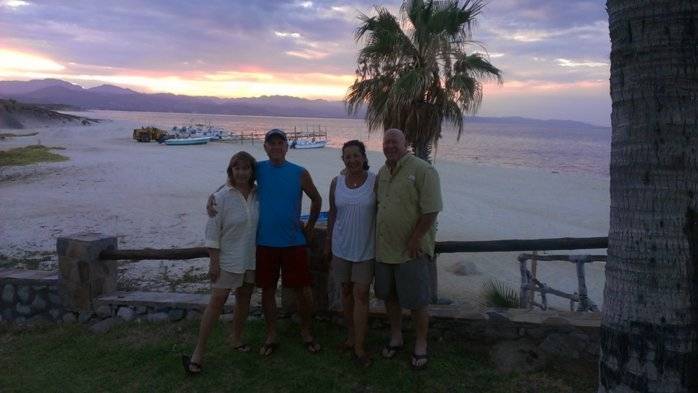 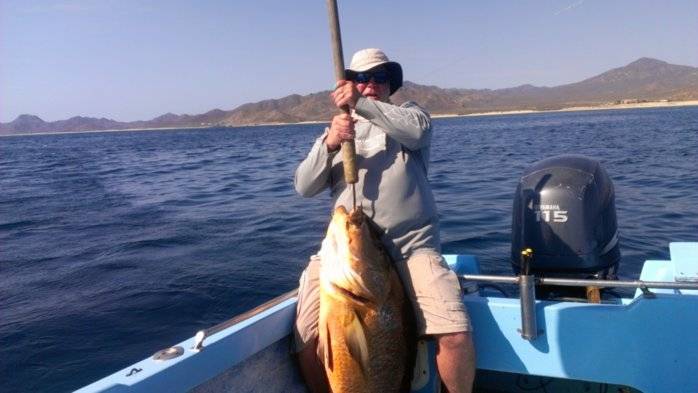 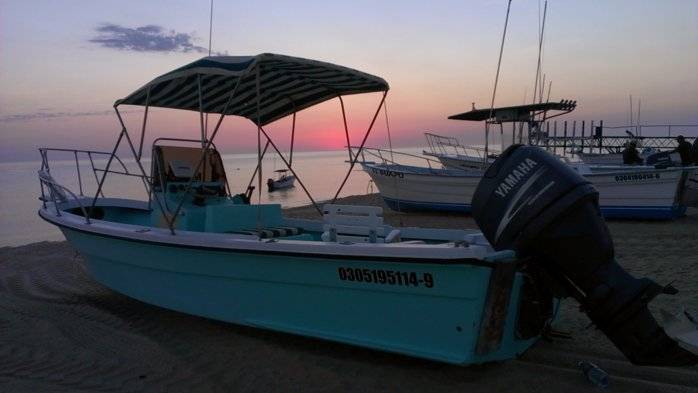 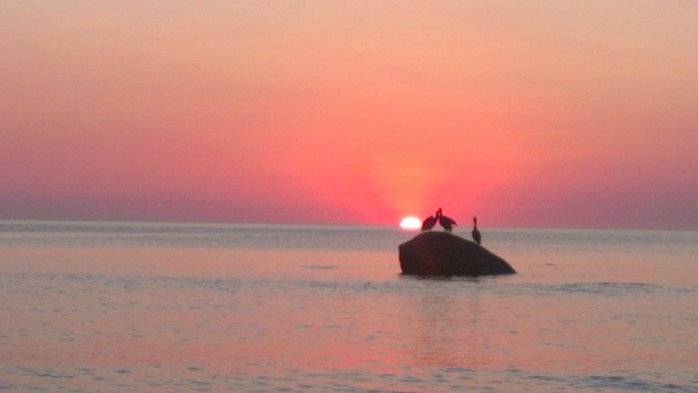 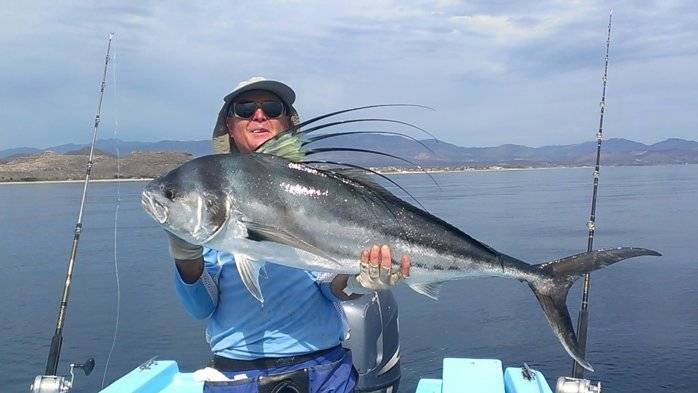 Wow Gary great trip! I really like the ranch, been a bunch of times. We had our honeymoon there 20 years ago.
Toggle signature
Jim
AMBUSHER
Upvote 0
Show hidden low quality content
You must log in or register to reply here.