On this trip we had Aliyar behind the wheel, along with Andrew. On deck we had Tanner, Sandro, and Riley, and in the galley was Nick. We also had the pleasure of sharing the rail with Steve Carson, aka “tunanorth”.

Our game plan was to head south on day 1 and see if we could locate the yellowfin, and obviously have the opportunity at dorado and yellowtail as well. We ended up going way down the line, about 100 miles. And evidently based on the private boat reports I’ve seen it looks like we may have overshot the yellowfin, because it was a struggle for us to locate them in great numbers.

We did however experience some excellent kelp paddy dorado and yellowtail action. Very fun fishing to get everyone on board involved and in good spirits. The dodo schools were so thick on some of these paddies, I probably C&R about a dozen on the surface iron. Many times I would have 1 or 2 come unbuttoned in one retrieve only to get smashed again right at the boat, truly exceptional sight fishing.

Throughout the day we managed to scrape 15 yellowfin. They were mixed in with the dodos and yellows, sometimes they would come through deeper under the boat. A few times we slid in on some puddlers and picked off a few on the initial slide, but the school would break up and sink out shortly after. I was able to nab 4 of them, a couple on bait and a couple on small 100gram flat fall.

Captain Aliyar made the call that we would be traveling all night quite a ways up to the Bluefin grounds for day 2.

The weather had progressively been picking up through the day, and the wind made it a bit sporty traveling uphill all night. Sporty enough that I woke up at 5am feeling a little green, first time in quite awhile. We were still a couple hours from the grounds so I decided to lay back down until I heard the engines cut off.

Wake up to Aliyar pleading for Sandro to start dumping scoops heavy! I fumble my way to the bathroom to put my contacts in, make it on deck and grab my setup, and double check my drag. I see one guy hooked up already. I take my time to pick a good bait and off he goes, Aliyar let’s everyone know the school is right off the bow about to come through under the boat. I’m a couple minutes in on a deep soak at this point with my bait still kicking hard and get picked up, fish is screaming drag and I somehow no longer feel sick. Worked my way to the bow where Riley eventually stuck a gaff in a nice bft.

We get back on the move chasing spots of foaming bft, many of which wanted very little to do with us once we got close. Some spots however looked very promising and would stick around, boiling around the boat on our chum, but getting them to eat a hooked bait proved challenging. Bluefin being bluefin. We played this game for the remainder of our morning picking 1 or 2 at the most on each attempted slide. I was fortunate to land 2 more before we had to call it a day around noon. I believe we ended the half day with 11 bft for our efforts.

Excellent variety trip, with plenty of fish caught on a number of techniques. Big shout out to captains Aliyar and Andrew for being willing to cover so much water over the course of 2 days to try to get us on fish. We made a huge run south to try to find the yellowfin, and and even longer run back up the line for a shot at some bluefin. Shows how bad they want to put us on fish.

I also would like to thank Steve Carson for the hospitality, and for all the shared knowledge. He brought a whole arsenal of Penn combos for everyone to try out, and spent the majority of the trip helping others rig up their gear, even spooling up several anglers reels for them. I really appreciated picking his brain on jigging techniques and rigging, was cool to see it work firsthand on several dodos and yellowtail, and on one of the nicer bft.

Everyone left with a prize. Biggest fish winner (bft) won a sweet commemorative trophy plaque along with a sweet Fathom 2 speed, biggest yellowtail won a Fathom 2 speed as well, and biggest dodo won a Star rod. 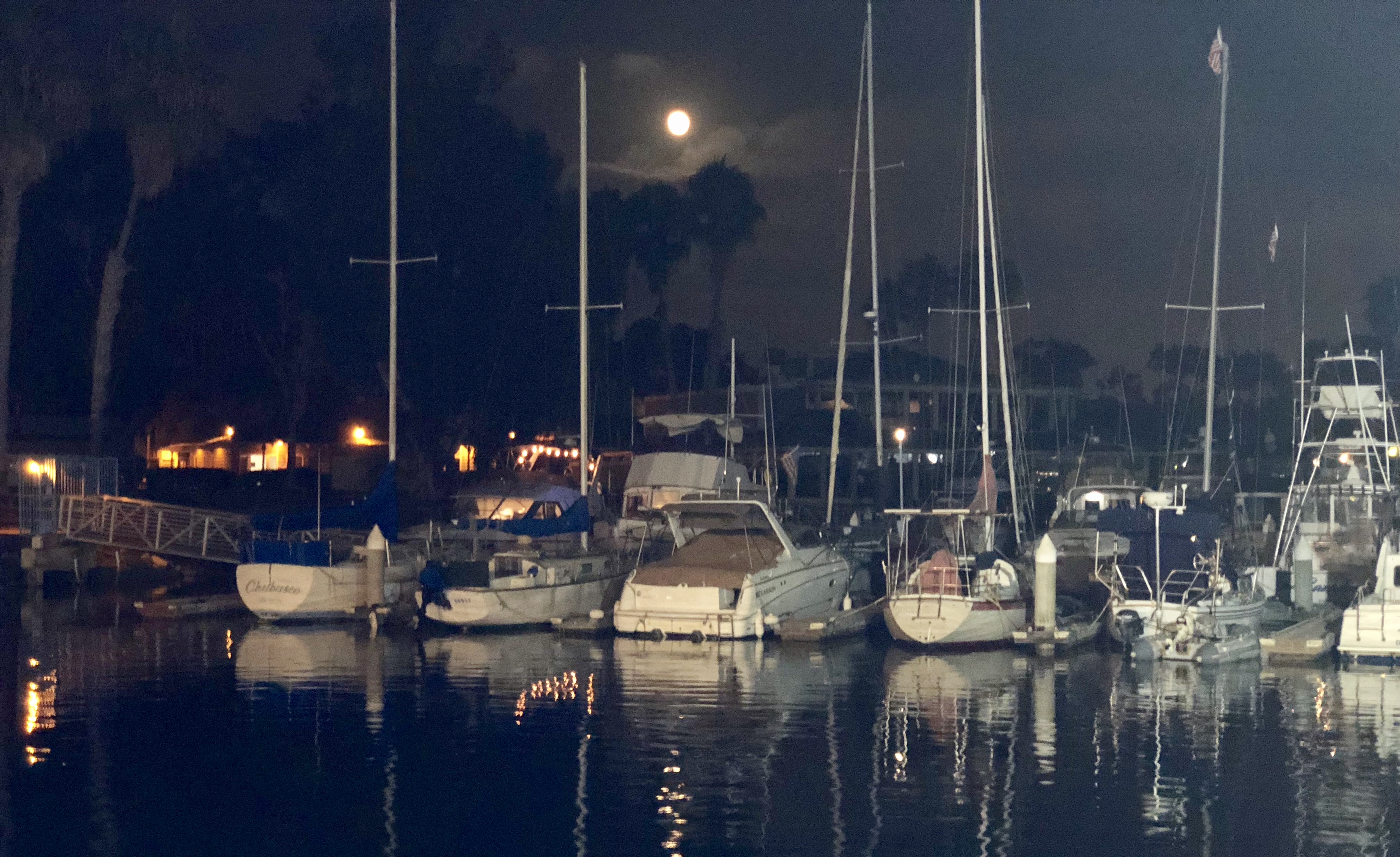 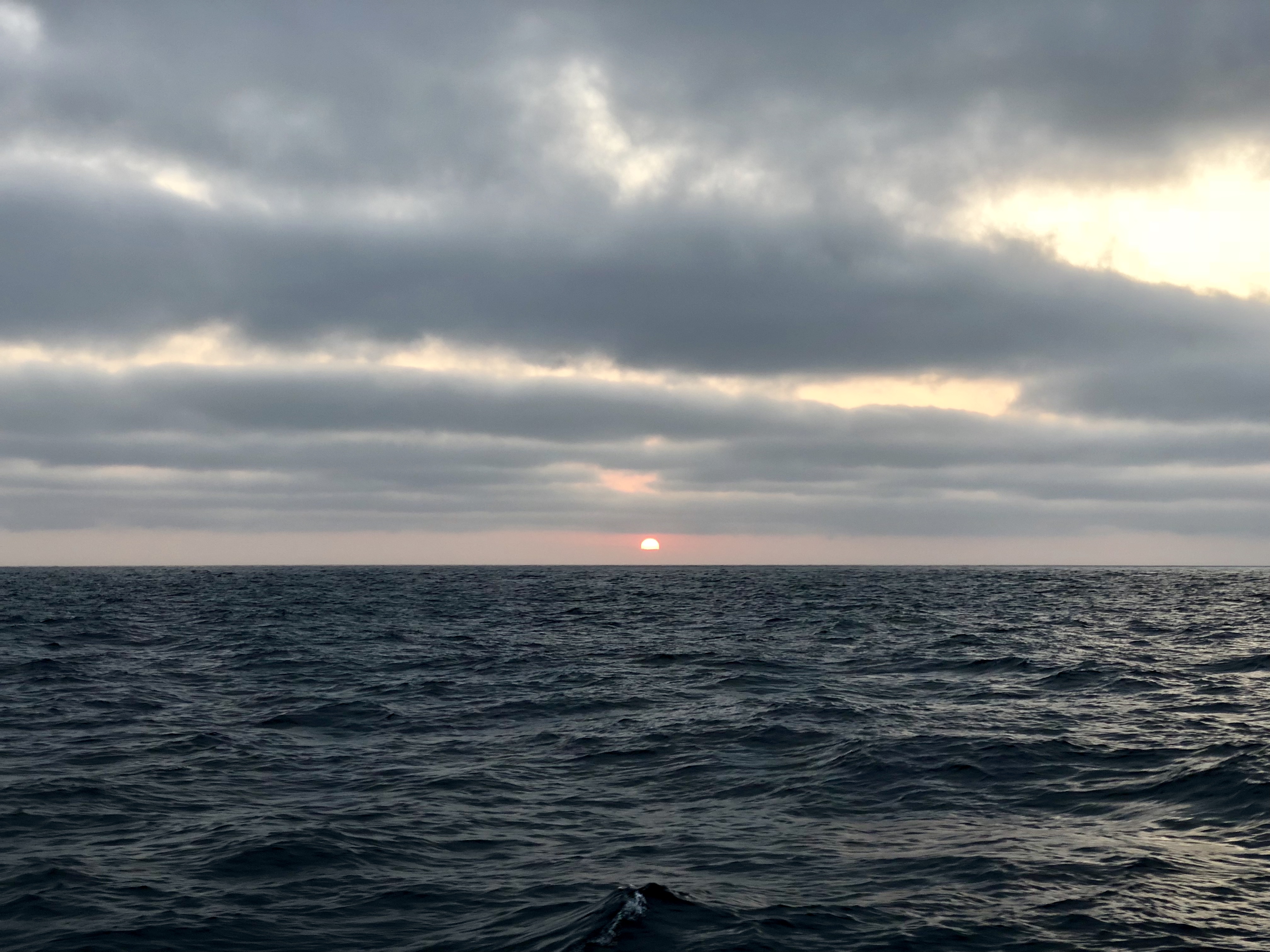 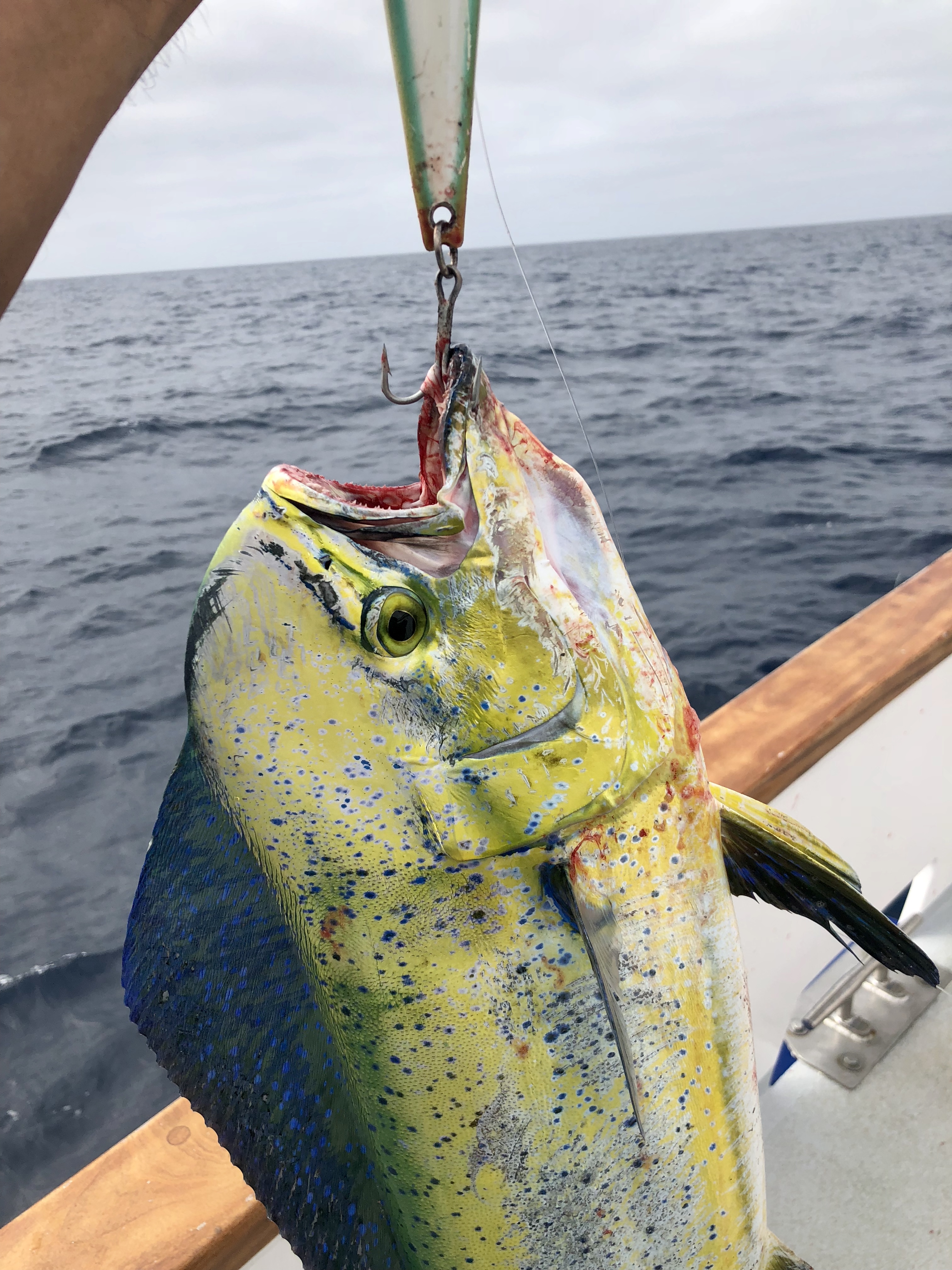 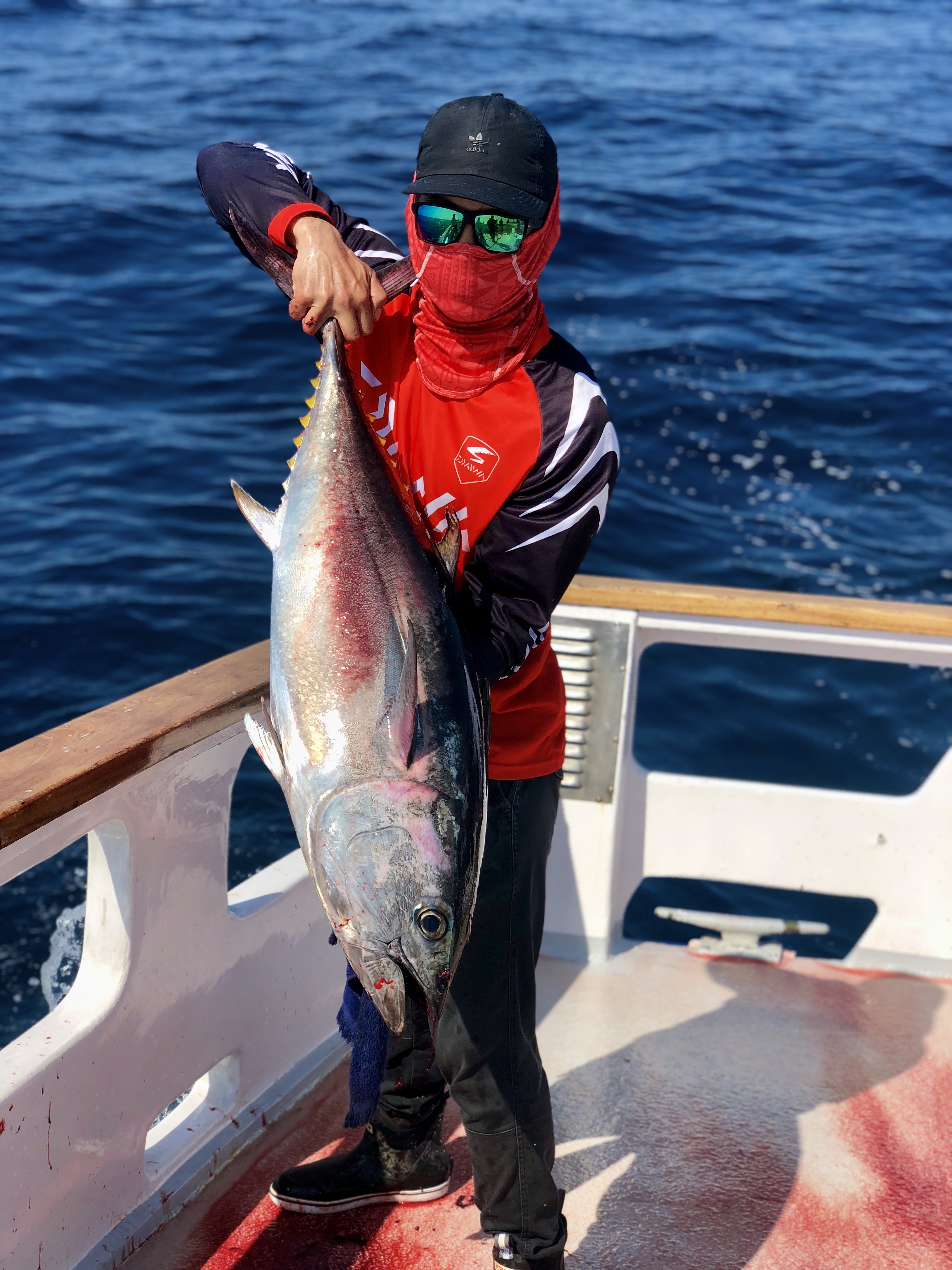 Team DIAWA guy infiltrates the PENN charter, smooth move.
Toggle signature
I CATCH IT. I KILL IT. I CLEAN IT. I DON'T DELIVER IT!
Reactions: Mark C.
Upvote 0

Sciaenops said:
Adrenaline is definitely the best cure for seasickness. Pacifica is a great op
Click to expand...

It most certainly is. I remember plenty of times as a kid puking at the rail while fighting fish, with an eerie grin on my face enjoying it all.

Because of my outfit choice Steve didn’t want to take a pic of me and my fish. Fair enough

Excellent write up! Thank you!
Upvote 0
Show hidden low quality content
You must log in or register to reply here.