First fishing report so take it easy on me.
Hopped aboard the old glory for my first overnight trip out of hm landing in San Diego on Friday 6/18-6/19 with some family members. Captain Klay is a dope captain. Not afraid to go down to the deck and help people land a fish. The deckhands were also very friendly. Overall great attitude from the crew! I would hop on that boat again!
9:45 pm. Out of SD bay around this time and I went down to my bunk and told my cousin to wake me up when we reach the fishing grounds.
2:30 am. Was woken up and went straight to the deck. There was a school right under us but couldn’t get anything to bite. Tried flat falls 300g shimano rigged with 4ft 200lb fluoro and sinker rigs with 80lb Fluoro leader and no bites. No hits in the early early am for the whole boat. Went back to sleep bunks are chilly so that was a plus! Brought a sleeping bag and was perfectly fine.

5am. Heard captain Klay on the mic and say he was on a school again. These fish ranged anywhere from 90-250 feet. I tried flat falls, tried to work it as best as I could. Let it flutter down, reel back up, same thing. It was by first time working a flat fall. But no interest from any of the fish. I believe there was only 2 fish that were put aboard for the whole trip that were caught on jigs. Pink silver shimano and a colt sniper were the ticket for those. We were on this stop for a while and I think most fish were caught on this stop. Light line (20-30lb and small hook) sinker and flyline worked best.
We stopped by a couple more stops until it was time to go back. Someone on the ship wasn’t feeling well on the way back in and we were still about 3 hours away. The coast guard was called in for an airlift. The crew did an amazing job on preparing the fellow fisherman for an airlift and making sure everyone on the boat was calm and knew what was happening. I hope the man is ok!

Overall great learning experience for me and my cousins. These blue fins will humble you. We all bought heavy gear setups and jigs and all of that rigging crimp hoping to hook up on the bigger ones. Ended up getting a jig bag for those jigs in the pic to keep everything organized. We were prepared and that’s what counts. Will definitely be hopping on a trip again soon.

the fish hanging was the biggest of the bunch weighing in at 105. 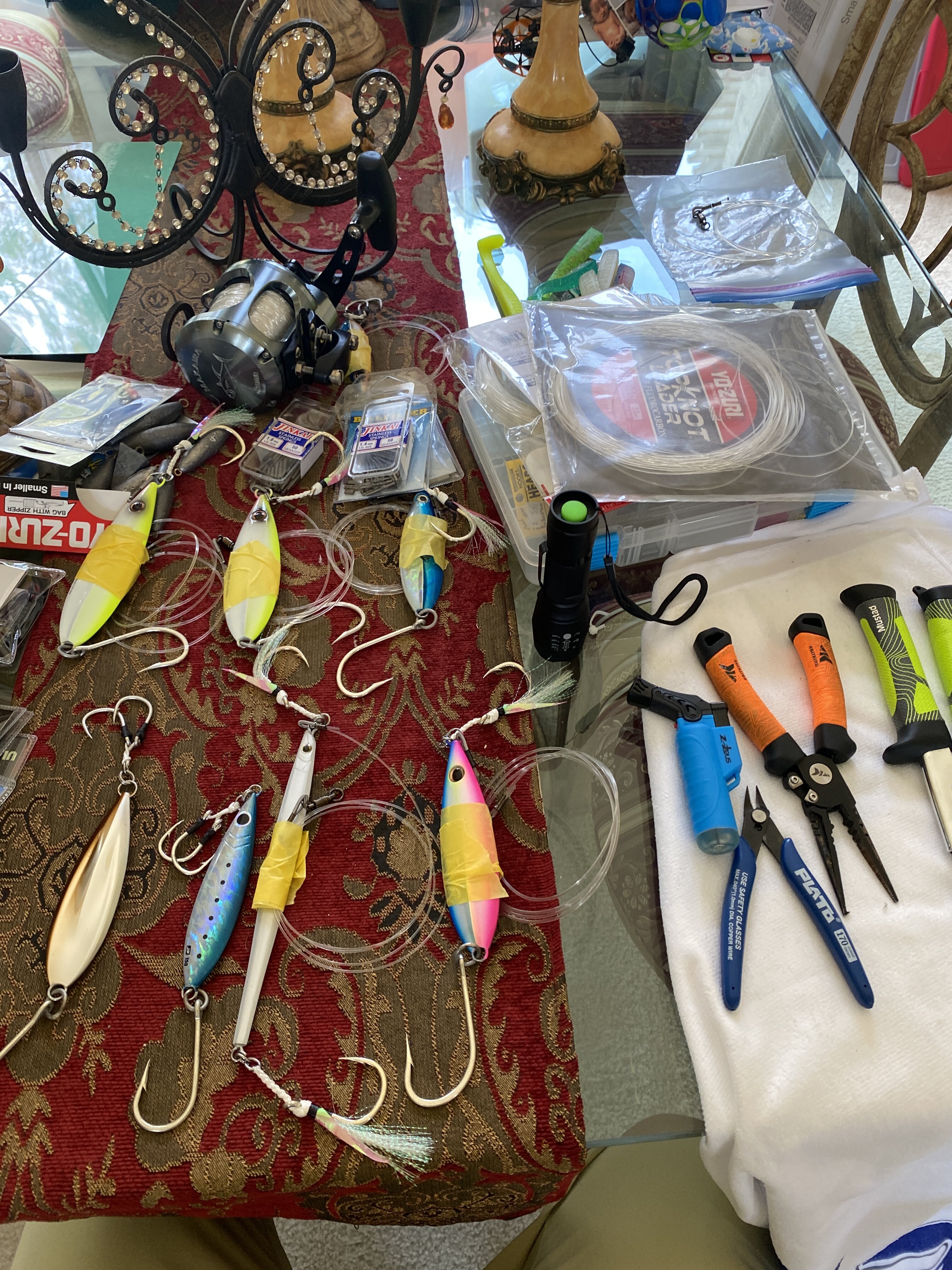 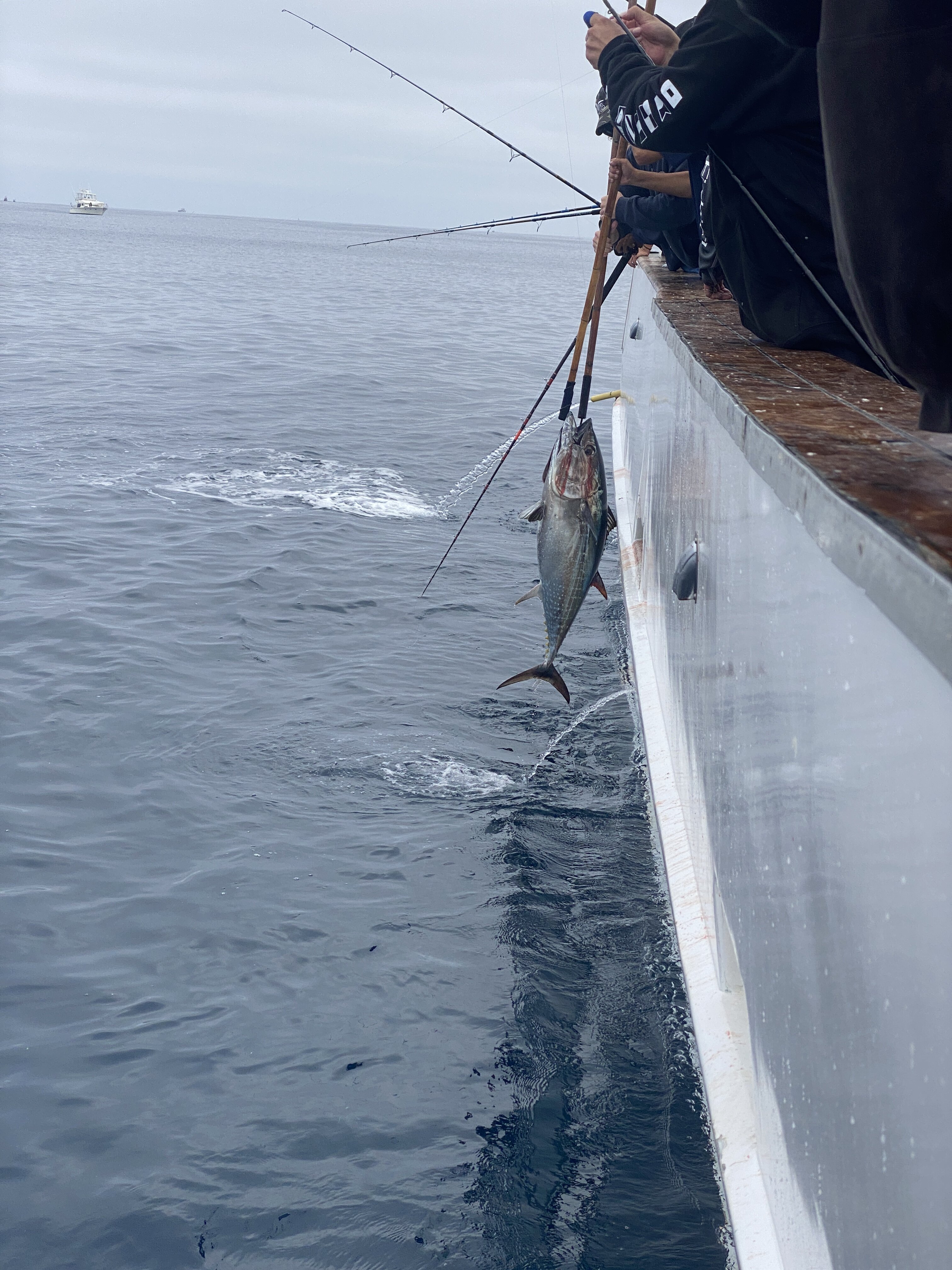 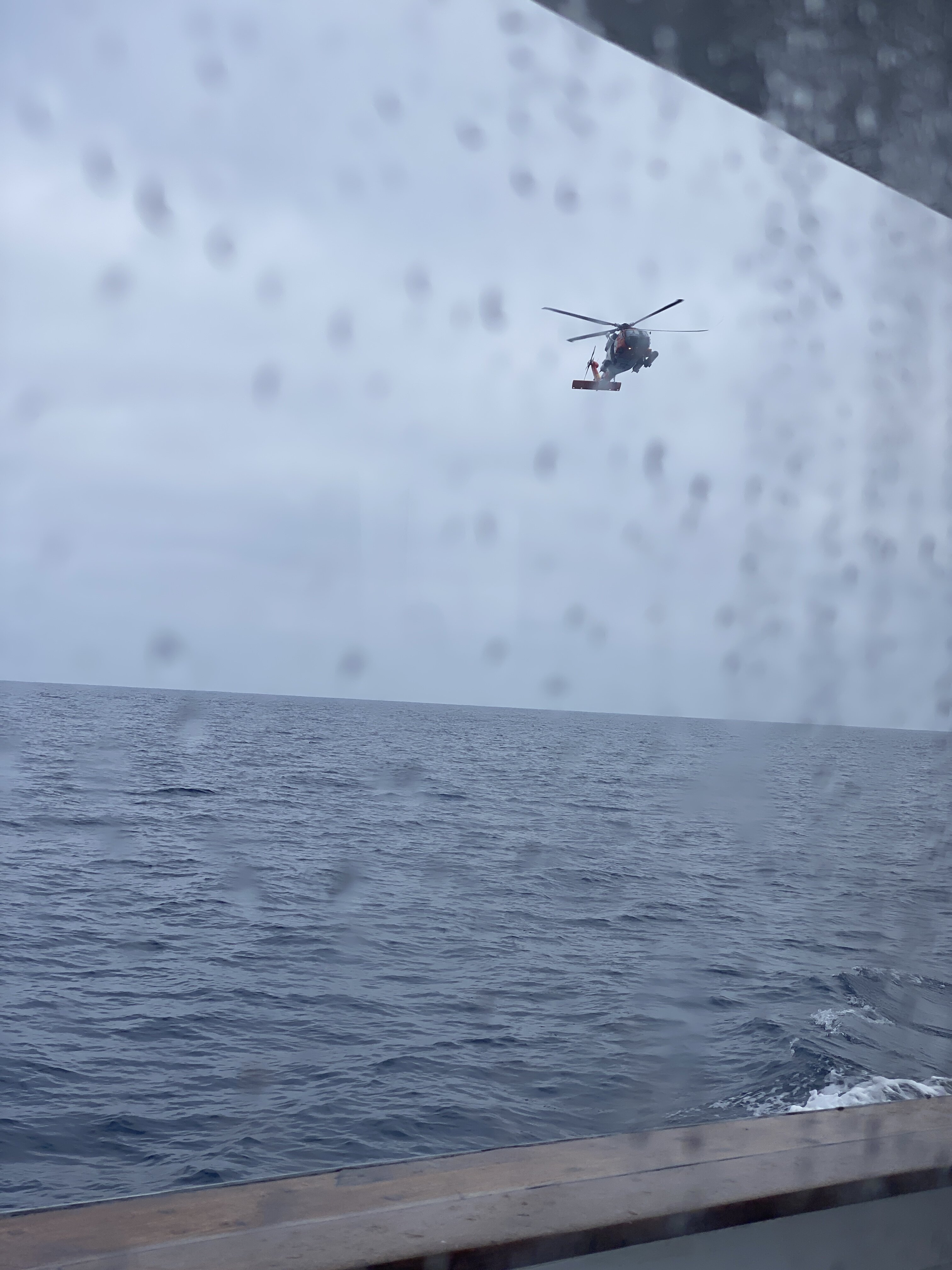 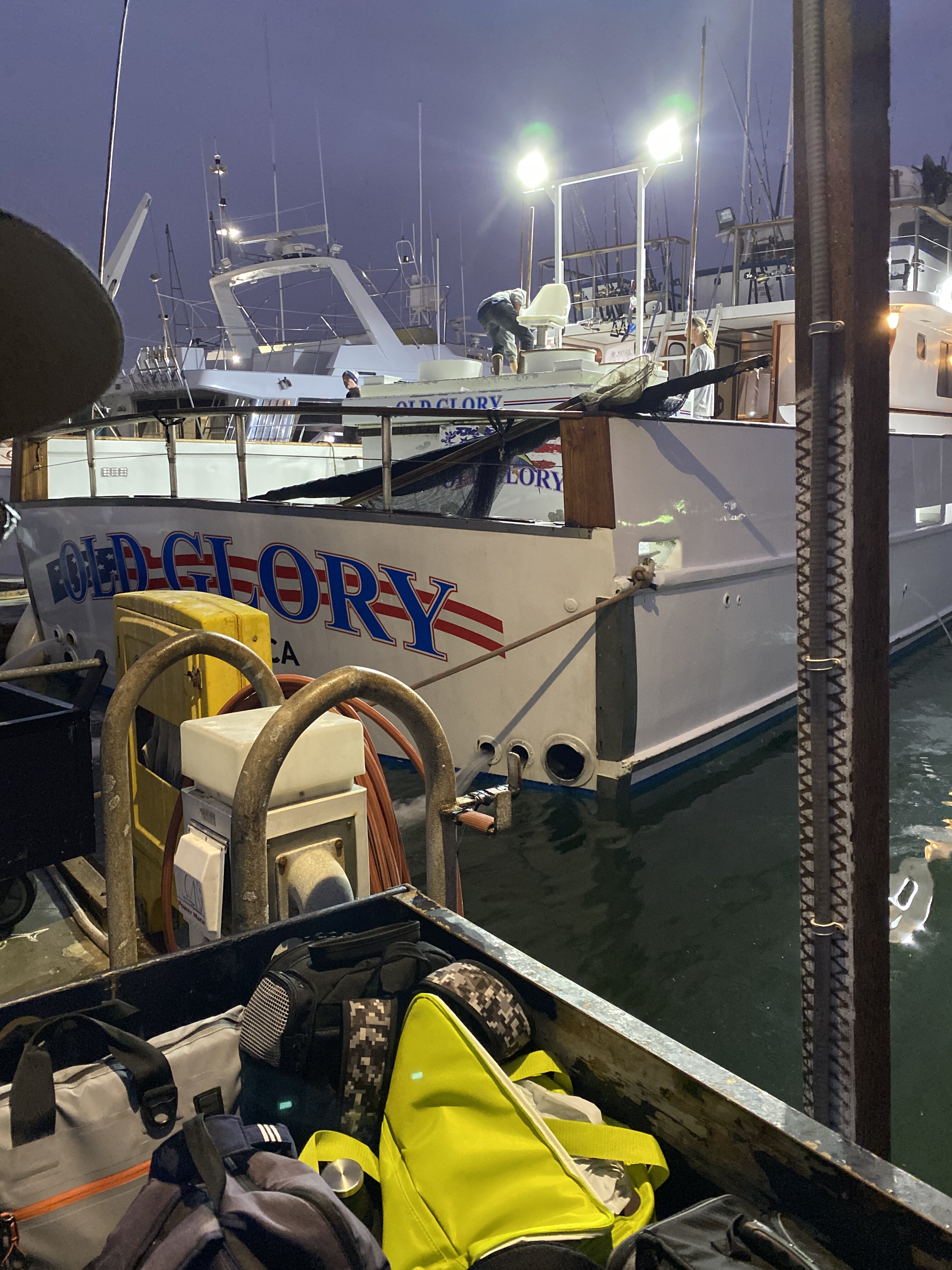 Great first report! And I never thought to use some painters tape to secure the jig leaders.
Toggle signature
Get offa my lawn.....
Reactions: heman, jiggermyster, Tuna Dreamer and 3 others
Upvote 0

The nice report first overnight boat I've ever been on when it was the CG
Toggle signature
JC
Reactions: Tuna Dreamer
Upvote 0

What Tunahead said "GREAT REPORT pics, info Andrew. Nice goodie bag too!" and a couple of these

Let'a have a better day today, than we had the other time.
Reactions: Tuna Dreamer
Upvote 0

Thanks for the report!!
Upvote 0
M

how does everyone mark their lines for certain depths?
Upvote 0

Wow all the work you did . It happen to me before
Your trip were bigger fish . My trip 50-60lbs size
hit 30lbs test , the best sardines you can find and
cast as far as you can from the boat. You have to
feel the sardine run than I know I have the best
chance to get hit . and i walk the fish up 1/2 way
up and start it over again and again. I did this all
day long no breakfast no lunch . Just water and
bathroom break. A burger after "oh boy it was so
good"
Go fishing
Steve P
Upvote 0

mountaindr3wz said:
how does everyone mark their lines for certain depths?
Click to expand...