Hi There - Selling an outboard bracket pulled off my 232 Grady which had a 15 degree transom angle. It's the bracket only and no swim step as seen in the picture.

As you can see it's been painted prior with some ablative paint on the bottom half and has no visible pitting, let me tell you this is a BEEFY bracket. I had a 300HP on it. 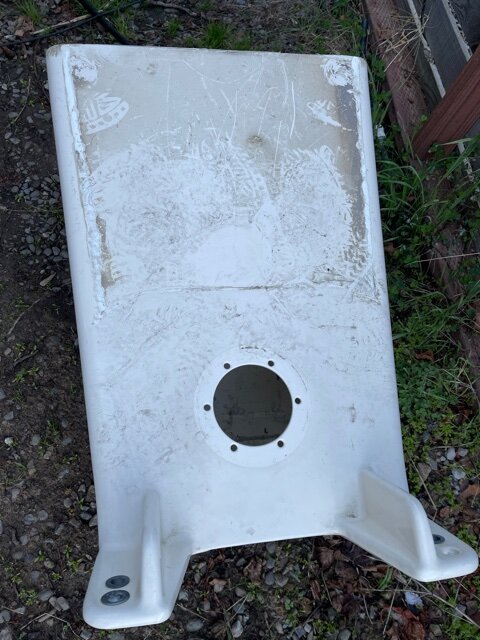 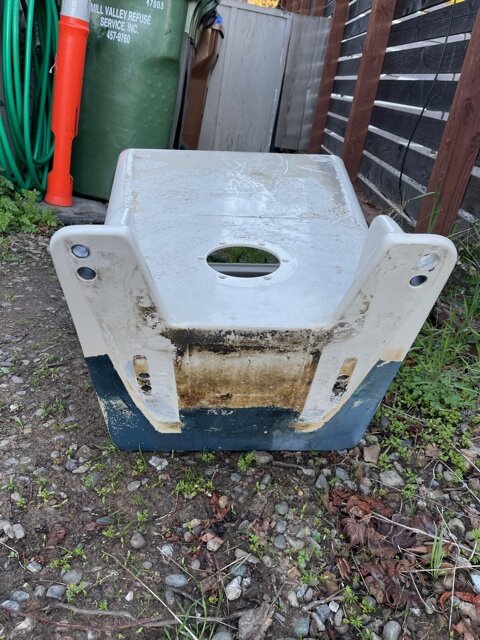 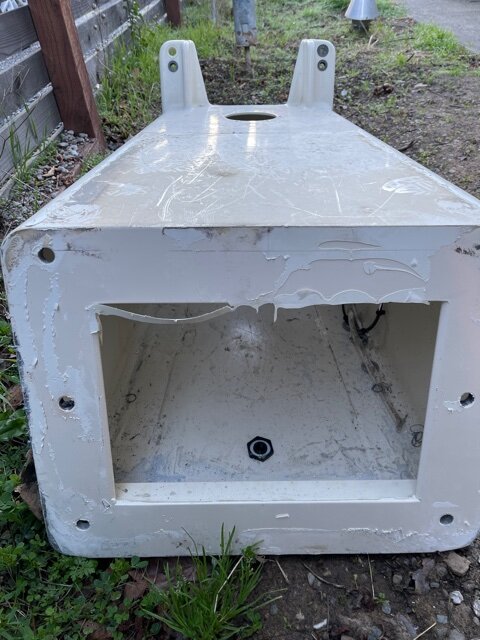 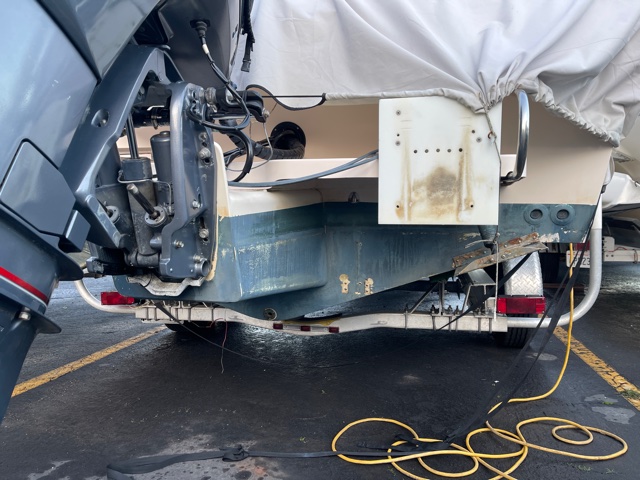 Hell of a deal! Someone will score on this.
Toggle signature
MADDOG
Upvote 0

You ever get down south toward the Orange County area?
I would take that bracket in a second if there were some feasible way to get it down to me....
Upvote 0

@KneppNasty I have some family still down in SoCal but rarely drive down, will let you know if that changes!
Reactions: KneppNasty
Upvote 0

Bumping to confirm the bracket is located in Marin, just 10 miles north of SF.
Upvote 0
Show hidden low quality content
You must log in or register to reply here.

Newish boat to me