Our fishery has lost another legend

Our fishery has lost another legend

My fishing career began in the late forties. I fished inshore and offshore central Florida waters for decades. For many years I had been hearing about this almost mystical place called the Florida Middle Grounds. Finally, in the seventies, I could take it no more; I had to see for myself. The mountain of fish I saw and was part of was all it took. I sold my boat and began fishing on the Florida Fisherman. I have been doing so ever since.

I found the overnight trips to the Middle Grounds was much more than just another fishing trip. The friendships formed were every bit as important as the fishing.

Fellow Florida native, Mr. John Martin, has also been fishing the Grounds on the Florida for decades:

I write this with a heavy yet Grateful Heart. My Fishing Buddy, Mentor and most of All Dear Friend Ed Passed Away. Many of you in the Fishing World know him as Jig Head Ed! He was truly a Legend and One Of A Kind!
My condolences to his Friends and Family especially his Cousin Danny. There is a picture among these that shows us winning the Jackpots. We are the Three Amigos!

"I will miss you my Friend as will many others.
Bent Rods & Tight Lines For Ever! Long live jig Had Ed"

"This is just terrible news the fishery has lost another legend... jig head ed forgot more about fishing than many will ever know!! He's always been so interesting to talk to and if you were lucky enough to break through his sometimes guarded personality he was just the most funny, knowledgeable and nice person you could meet"
Captain Will McClure & Wife Kara
Will has been First Mate on the Florida for many years. We no longer call him Will; we call him Captain:

"Jig Head Ed, as we called him, was one of the lasts of a dying breed of great fishermen. He didn't talk much but was very knowledgeable in many ways and he made an impacting mark on our lies. I have great lasting memories fishing with him."
Derick Salenski
When I first discovered Hubbard's Marina through YouTube videos Ed was in every video. I almost felt like i knew him, as if he was a celebrity from watching every video waiting for my chance to fish the Gulf on the 39. After fishing with him once on the 39 and watching his hardened dedication to his passion his status as a pro was definitely spot on. Didn't know him personally but I feel honored to have been on that boat just once with him. A tip of the fishing hat to his legacy."
Leo Smith
"It will never be the same without him on the boat."
Tom Trainor Jr.
Fished with him many times he taught me a lot. He will be missed."
Robert Pappy Sancrante
''enjoyed talking to him when i go on the overnighter..he sure knew his fishing....if ya got him talking he would not top...it was great...never said a word to me for 2 years til i went on the overnight !!! RIP"
Roger Poulin
"I consider myself lucky to have known him and fished next to him regularly. Trying to keep up with him made me a better fisherman. He will be sorely missed."
Cliff VandenBosch
"Ed was "one of a kind" A legend of a fisherman. A great friend to many, and will be missed and fondly remembered. Rest in peace. Jig Head Ed." 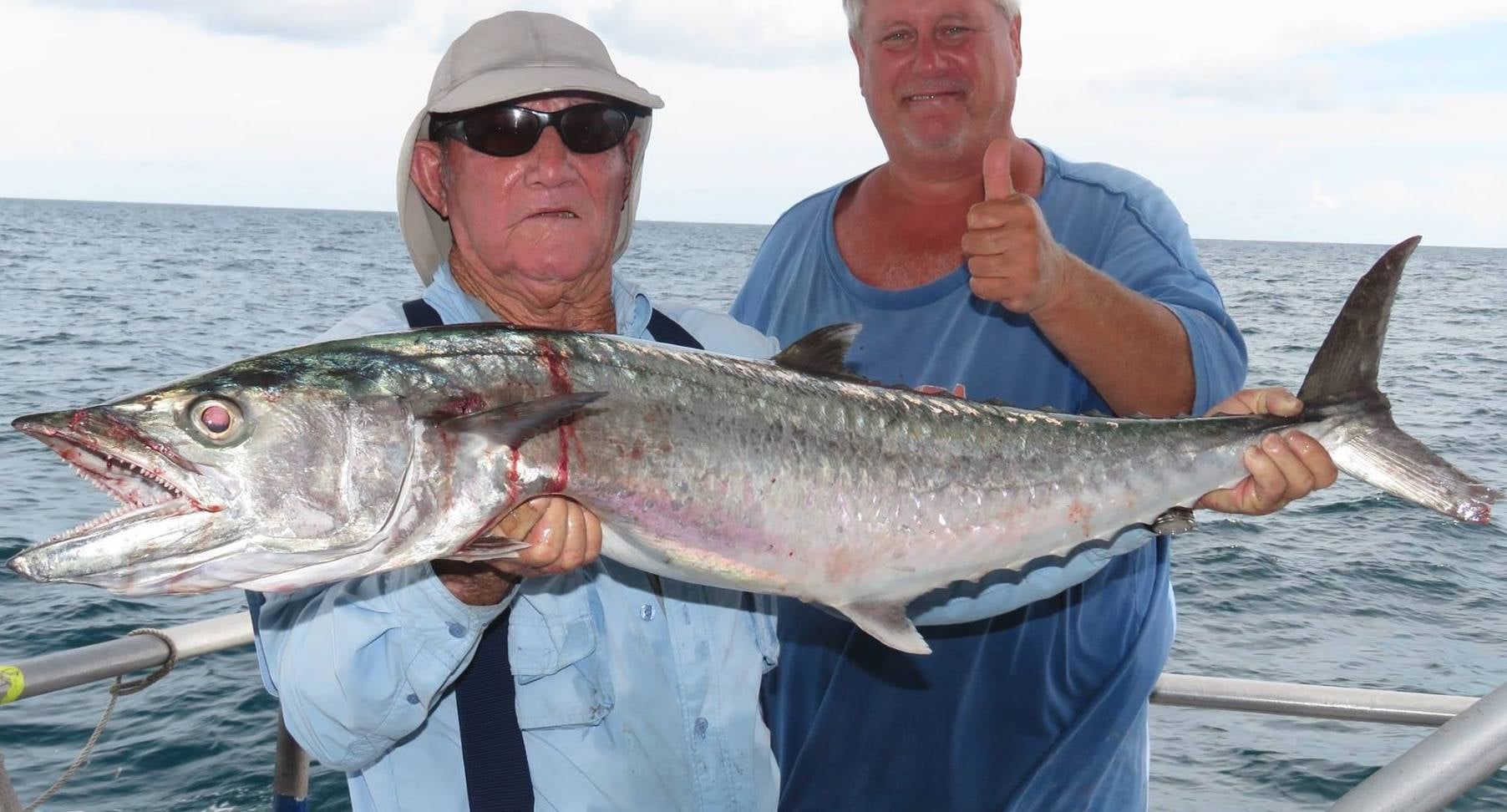 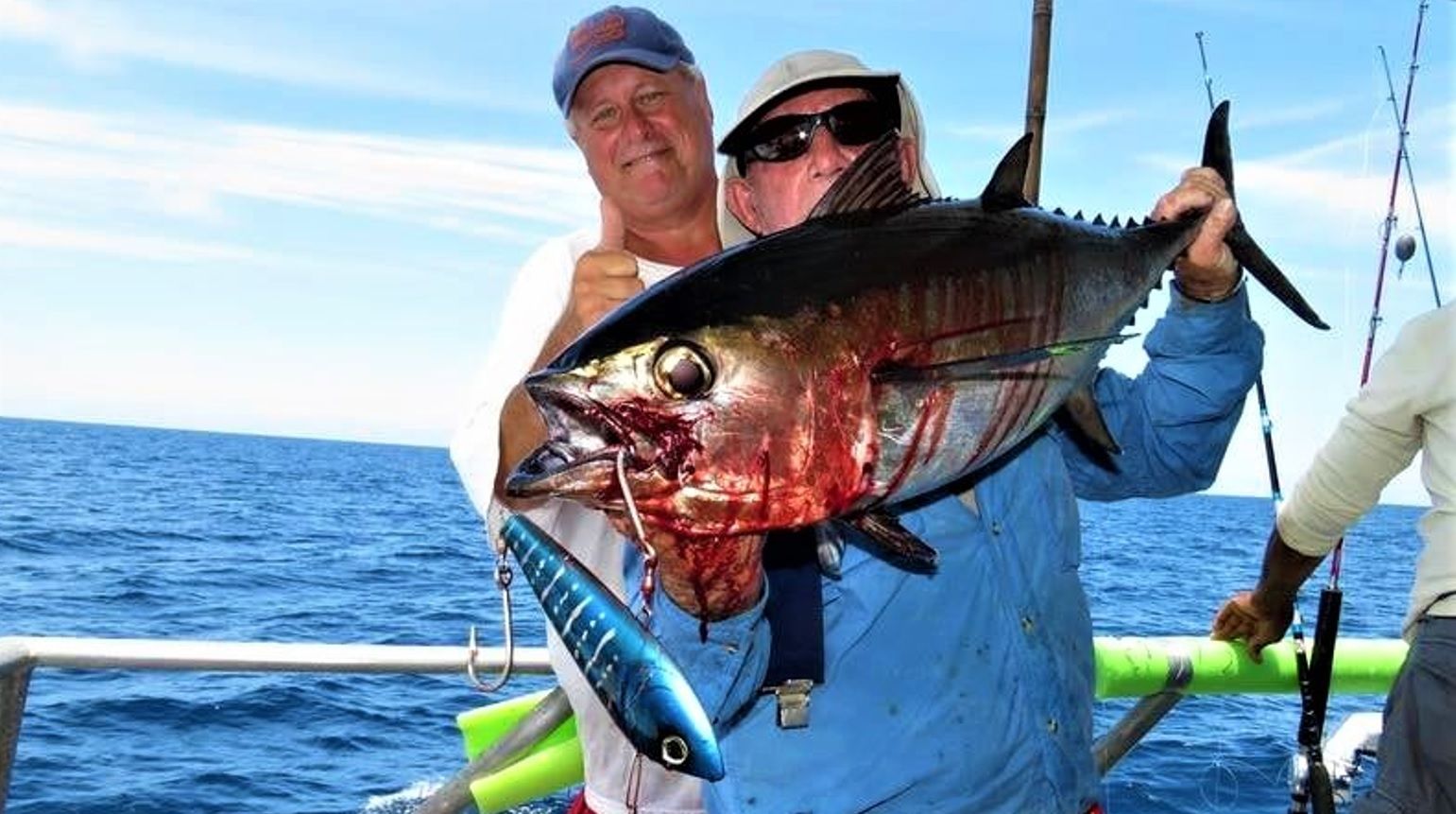 Thanks! He was a dear friend.
Reactions: One_Leg
Upvote 0

Boat
big one with a high rail

The pictures tell the story. Without a doubt the best big fish fisherman I have ever seen on the Florida Fisherman. His ability and desire to catch all the species that are available on the Florida was what set him apart.
He never made a fuss or got overly excited. He just quietly went about his business. Ed was one of the old school of fisherman. In today's world of the internet and YouTube the learning curve has gotten a lot easier on boats like the Florida. All the online time in the world can never teach you what you learn from getting to know and fish with a guy like Ed.
I've had the pleasure of fishing with Ed many times. He will be missed but never forgotten. Joe
Reactions: One_Leg and Tom123
Upvote 0

Thank you very muck!
Upvote 0
Show hidden low quality content
You must log in or register to reply here.

Our fishery has lost another legend part 2

OUR PARADISE ON EARTH