Despite all odds (last minute issues at work, tire blow out, sticking caliper, wrong turn had me towing on logging roads, hitch ball coming loose, trim tab problems) I pulled into garibaldi late Friday to join the crew who were already down there.

The fishing down there has been on literal fire and we were trying to complete the NW tournament trifecta (WTC, OTC, ITC).

Best water appeared, however, to be off the CR so we ran hard northwest. After stopping short with no love we ran a few more miles and then dropped in to troll again. Stayed within 1 mile or less all day with steady troll action. They were hitting dead bait really well in the morning and didn’t touch iron until about midday when they stopped hitting dead bait and started hitting iron finally. Numbers were basically 46.00/124.50 no other boats within visual range. Fish were good sized but not big enough to win money for Team Hammer Down. Had a full totes worth of ice on board and we ran out at about 40 fish. 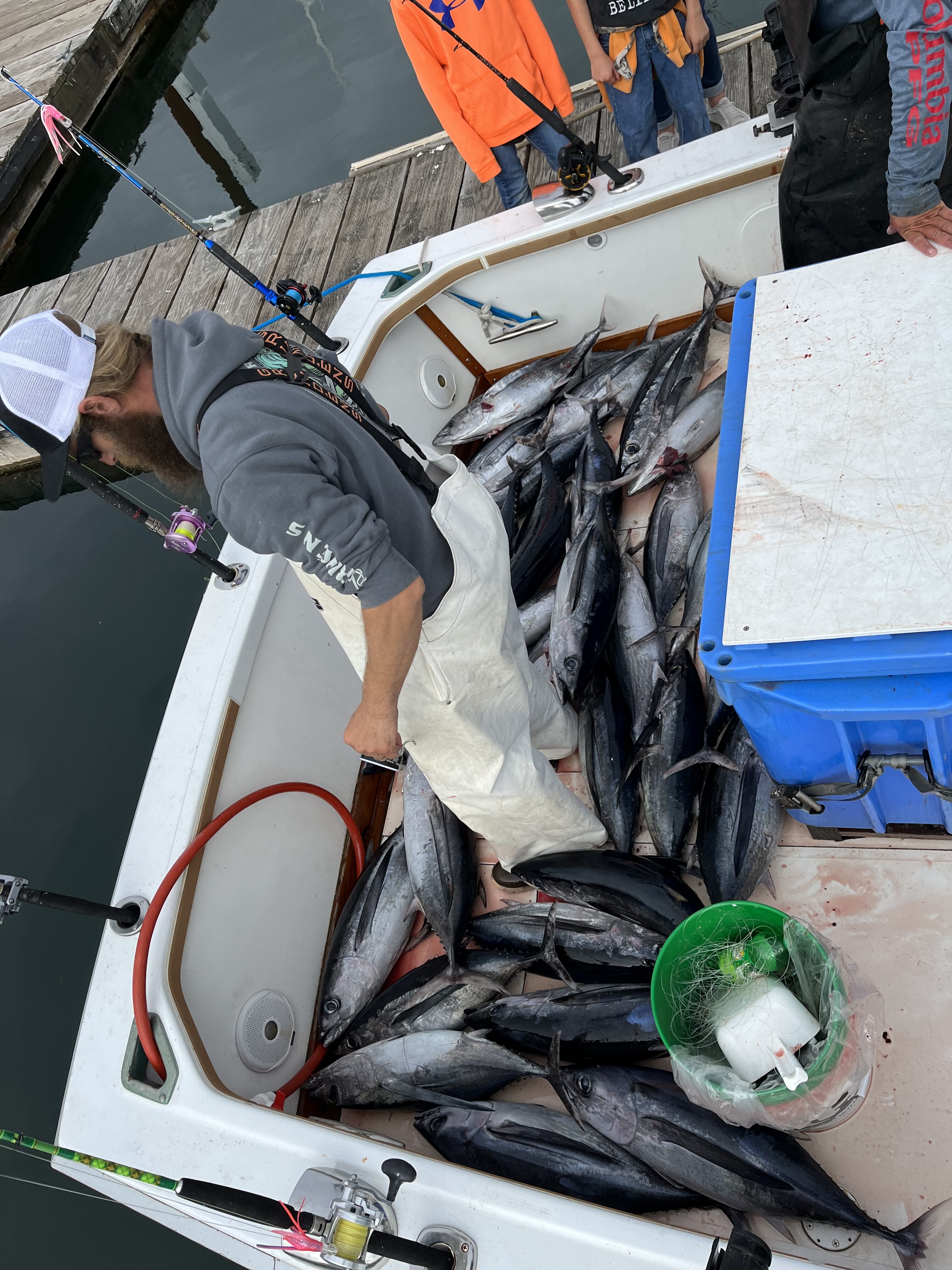 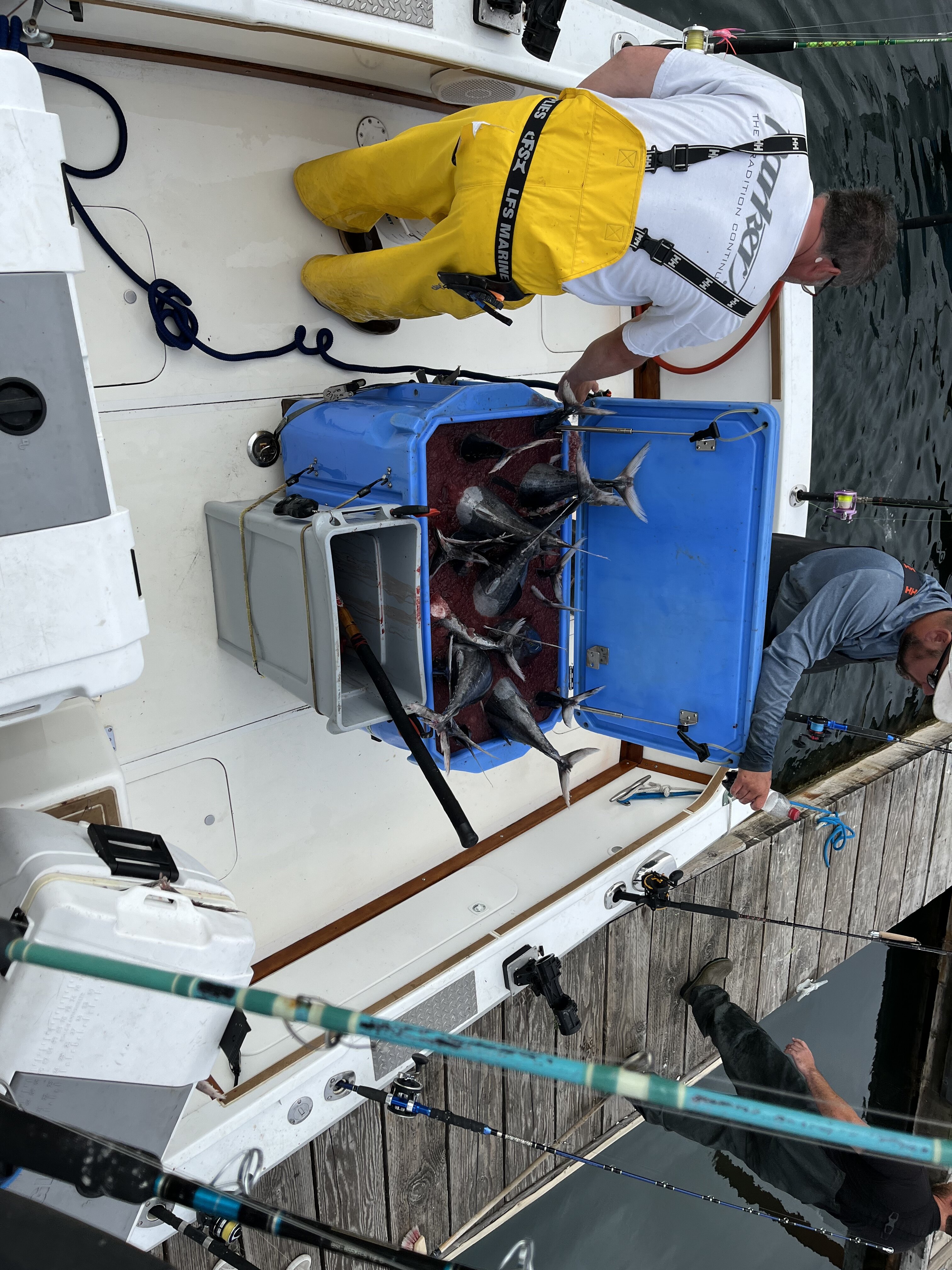 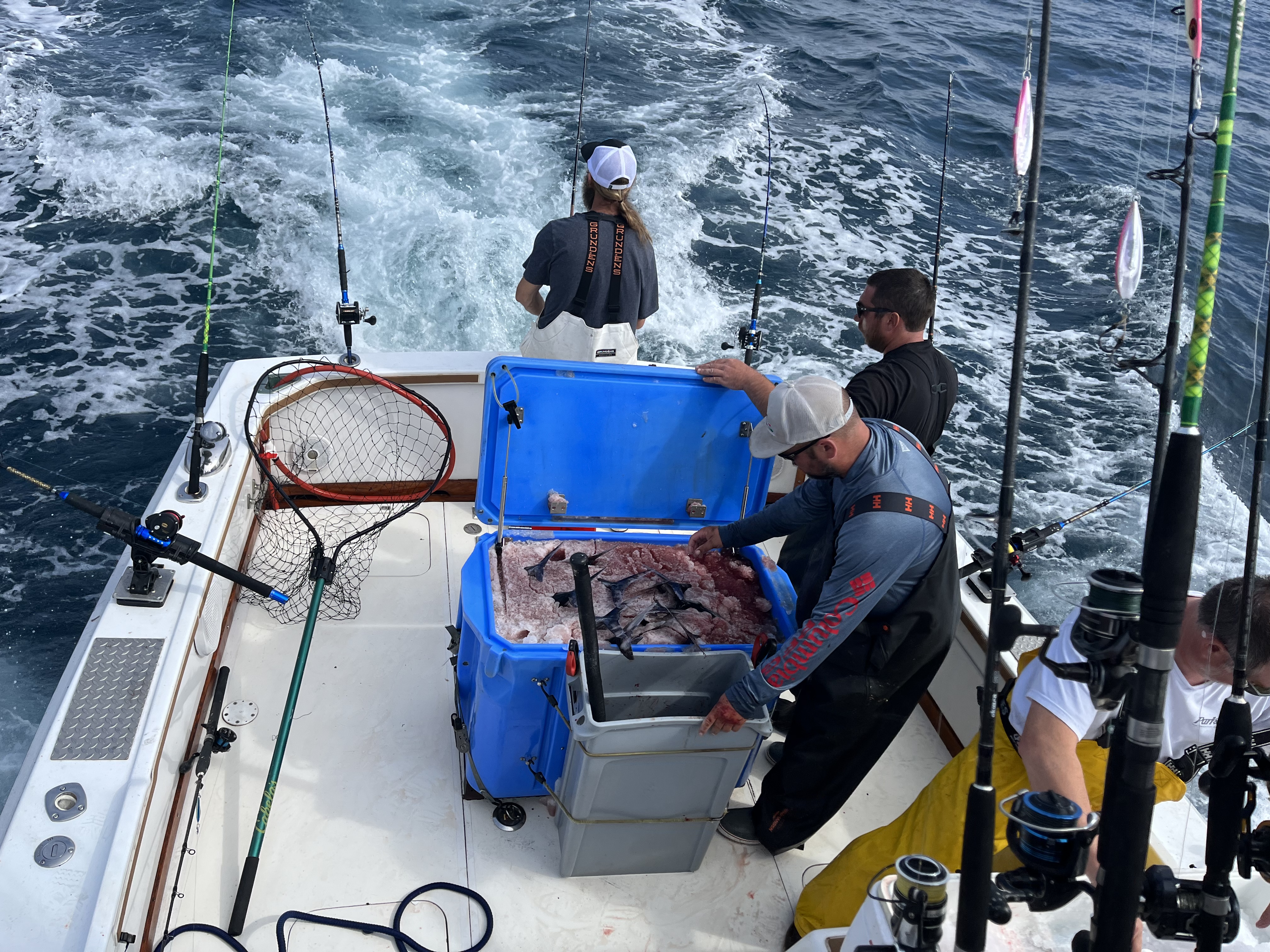 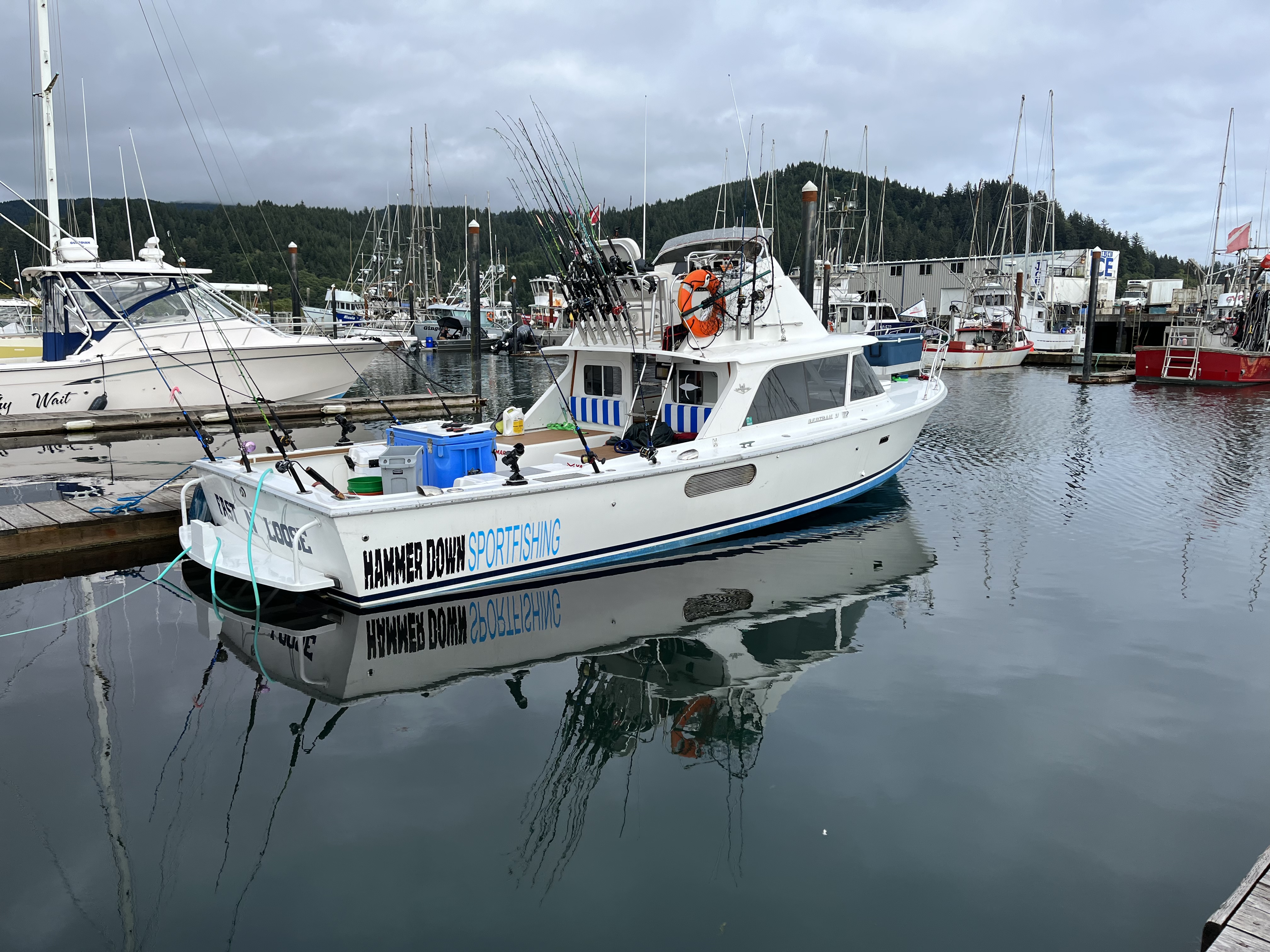 well done, and appreciate the effort of the boat/rig being the last one in to port…. it seems every trailer trip has more and more spares, tools and blocks…
Upvote 0

wdlfbio said:
Was the event ran as well as folks say it is? I’ve always heard great things about it and considered going myself.
Click to expand...

I thought it was pretty well ran. The only thing that confused me was that I think they passed right over the side pots. I don’t recall them doing any side pot awards and also the info for the itinerary as in when things start was lacking. However I’d say it was a good operation. Payout is small also.

I’d rate the wtc this year as better overall however. But the port of garibaldi is pretty nice.
Upvote 0

Captain Decent said:
Despite all odds (last minute issues at work, tire blow out, sticking caliper, wrong turn had me towing on logging roads, hitch ball coming loose, trim tab problems) I pulled into garibaldi late Friday to join the crew who were already down there.
Click to expand...

WOW, overall awesome job. Towing a boat on a logging road is awesome.....that is classic. Great job for over-coming and conquering. Still laughing about that though, no offense, but how the hell did you find yourself on a logging road towing a big-ass boat??? Again, gotta give you props for over-coming all your bad luck....
Toggle signature
100's of Generations of Smelling Salt from Scandahovia...
Upvote 0
Show hidden low quality content