This started out to be short but Kodak tales seldom are......

Spent a lot of time looking at SST and finally Chlorophyll satellite shots to see if and where we should go. Plan was to take Judy and daughter Kim ( first Tuna trip ) on a fairly smooth, short run to tuna water and get back early, maybe picking up some salmon on the way in.

Well -plans are seldom followed, Judy stayed with a sick cat that needed meds so buddy Mike took the short notice call to load up with ice and launch Friday eve. We split a tote with Bob Sharkster as we've done in previous years and arranged things to leave more dance floor available by only taking one full kill bag and cooler with an empty kill bag to receive tuna and ice as needed.

Kim worked Friday to arrived about 9 PM after going by my house to pick up a couple things. Max ebb tide exchange was going to be 5-7 AM so bar crossing would be after or in the dark. Kim expressed confidence her new Scopolomine patch would help so agreed to a 4 o'clock wake up and get bait close to opening.

Bait was open before we got there at 5, one scoop and out the gate. Always slow in the dark using chart plotter and radar as well as three pairs of eyes. The crossing wasn't bad at 12 mph. the long slog to the 47: 00; 125: 15 starting point took 3 hours at 18-24 mph depending on waves- an Arima is not a speedy comfortable ocean water craft.

Water temp was 61 but not blue so we continued W before putting out the troll set ups. Kim lay down in the cuddy until finally the starboard line started zinging. Mike spent 15 minutes convincing the 25.2# Albi to come aboard. No luck getting a hit on the live bait even chumming heavily with the many dead anchovies most boats seemed to have. A while later the same rod got hit and Kim wasn't feeling well enough so I brought it up. Same with the next troll hit. Then a long spell with nothing- only saw one boat close to us all day.

Finally had a double hit and Kim took one and I the other while Mike tossed bait and got a third. Things got complicated when an 7' brown shark showed up swatted its tail at us on multiple passes. We kept the lines away but the tuna took off when it got close. I got mine gaffed then Kim's and then went to assist Mike. All 3 on the deck was a good outcome.

One more hit that Mike brought in was it for the day. We were at 00/ 24 when I heard Kelli Ann talking with Mike Chasing Tail that they were plugged and heading in. Vance called me after hearing that we had 7 and gave me his hot #s that was only a 10 mile run but that water was empty of boats and fish. I must have misheard the N # as later I found the commercial boats were working that grid and most of the sport boats did well. So we trolled E hoping to shorten the distance and find fish in the 63 degree water.

Finally at 3:10 we pulled the gear and made a nearly 3 hour run in seeing a large green sea turtle on the way.

Long day and Kim was a trooper though I found her Scop patch on the deck so she was less than pink much of the day.

5 tuna were caught on pink sand eel swimmers, 1 on Zuchini clone and one live bait. 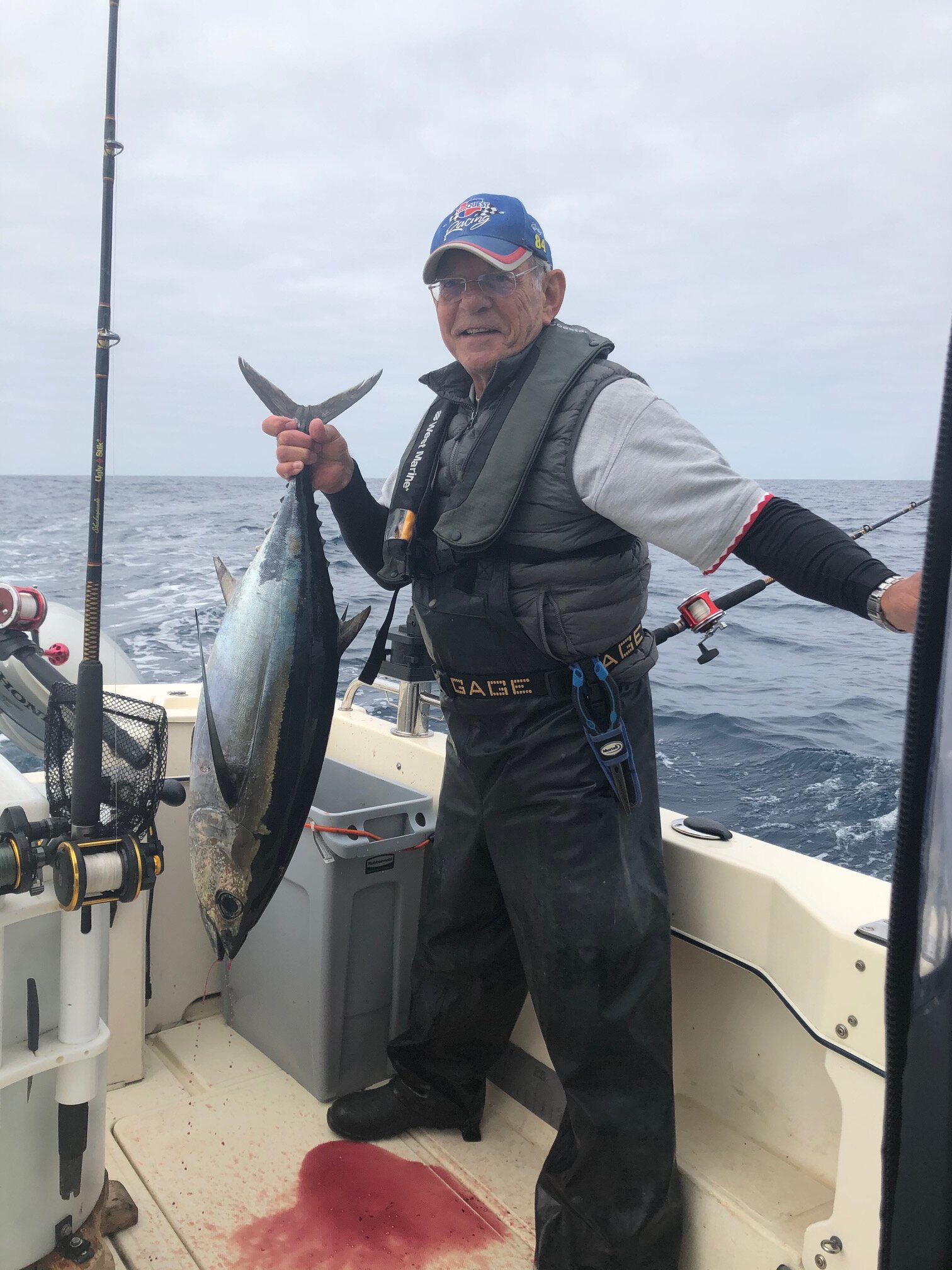 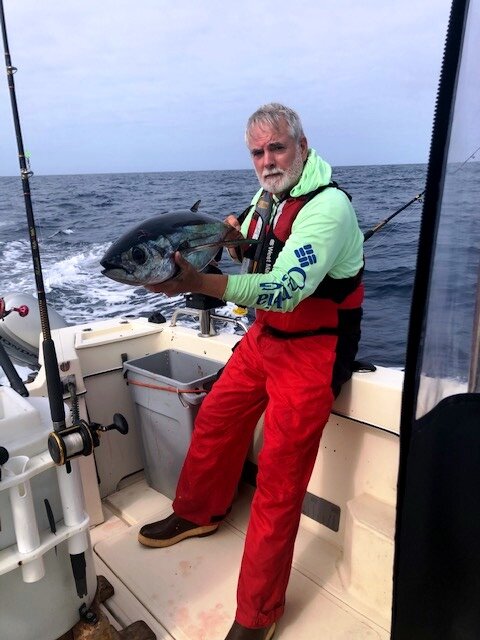 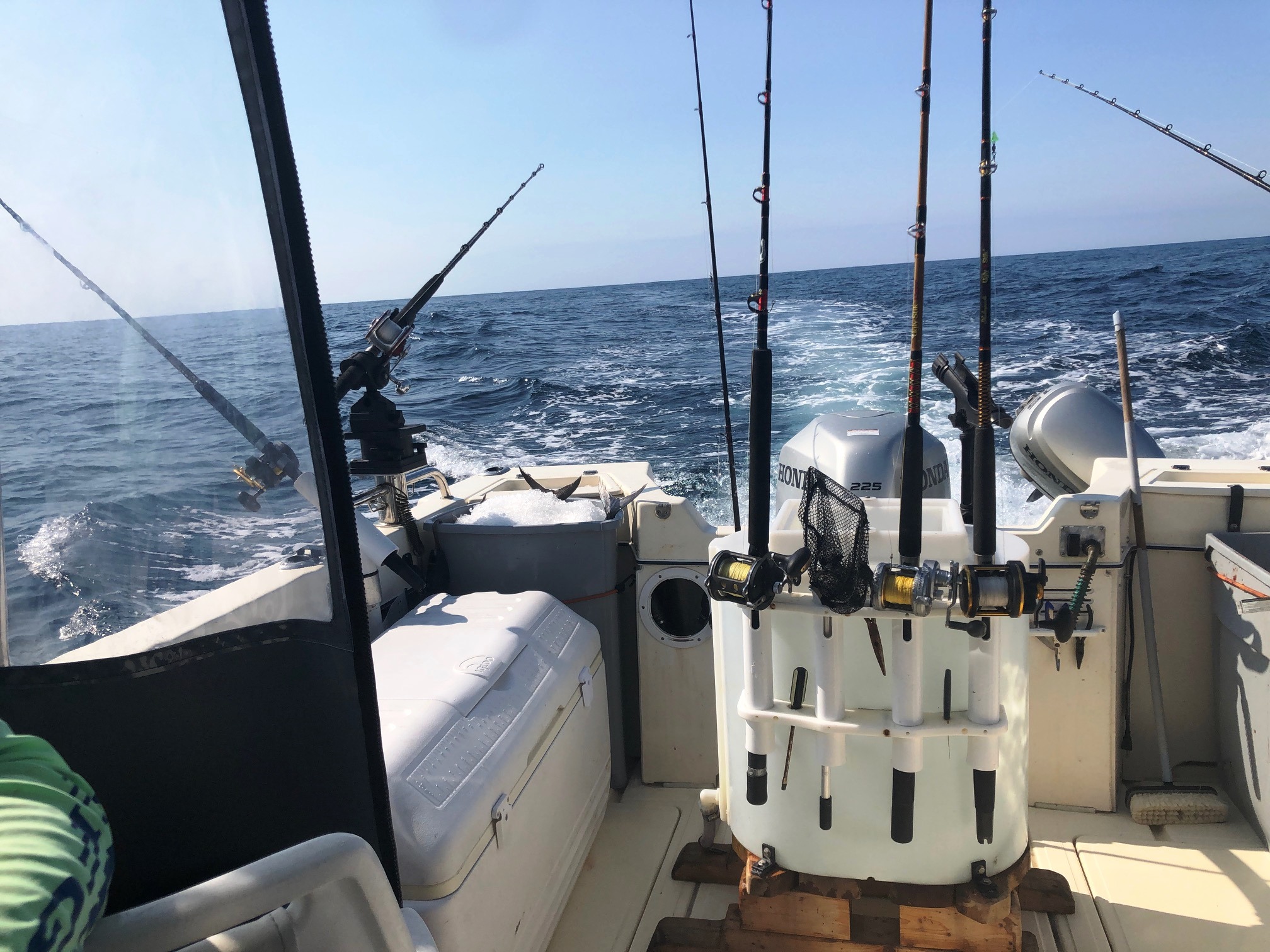 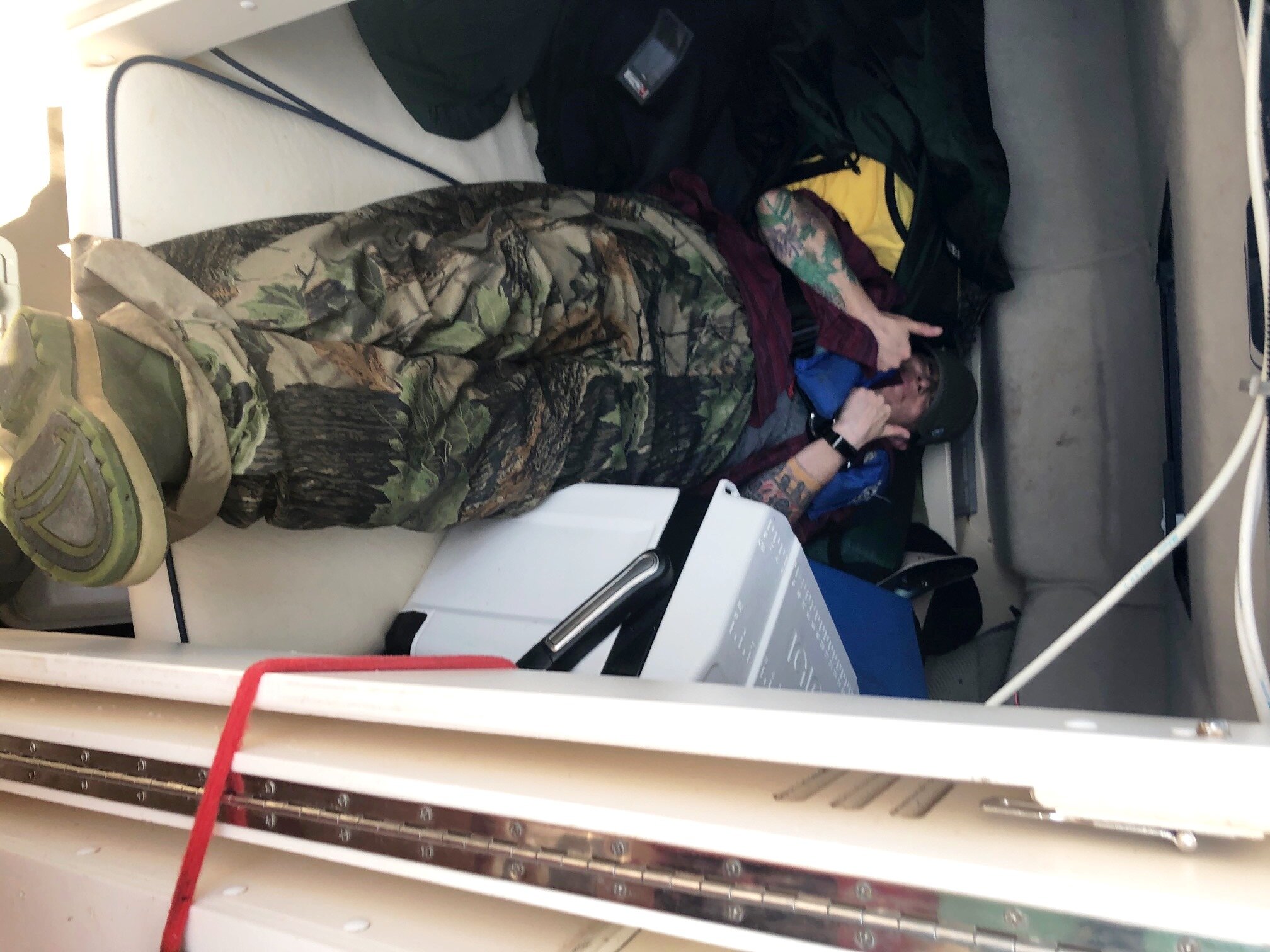 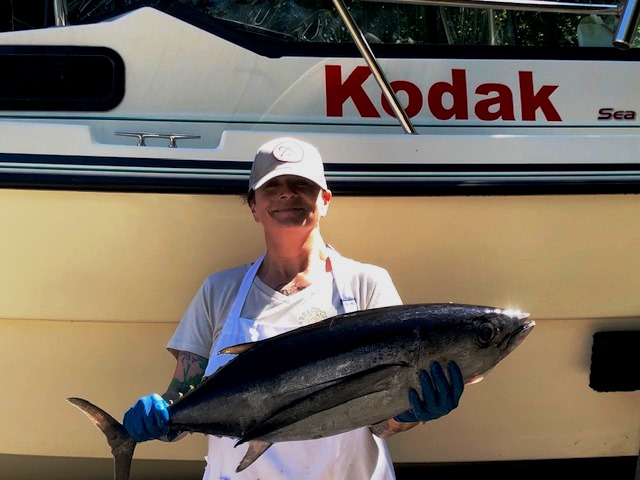 Last edited: Sep 6, 2020
Toggle signature
Save Fishing for our Grandkids, and Theirs

Greg
Reactions: blackelk, Wake and Bait, Benjam99 and 8 others
Upvote 0

We were out there as well. started to troll at 00 and 31. 65 degree water. Ended the day with 48 fish. Had a scoop of dead from the day before. Got two scoops and headed out a 6am plugged at 1:30pm with about 20 live chovies left.

Cedar plug was hit consistently. 5 troll fish and the rest bait. Bite was slow till around 11am then game on first fish to the last was within a quarter mile. Tossed out my numbers and two boats showed up as we left. It was our first trip of the year.

We picked the spot on the Terrafin Washington regional from 4 sept screenshot. Blue water was dark. 118.2 gallons of fuel burned
Toggle signature
John Risser, AKA goatram
I am an Instigator 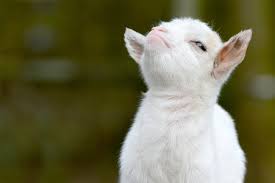 John, your cedar plugs seem to be the only ones working that day. Got something special?
Toggle signature
Save Fishing for our Grandkids, and Theirs