Boat Name
A big Steel One 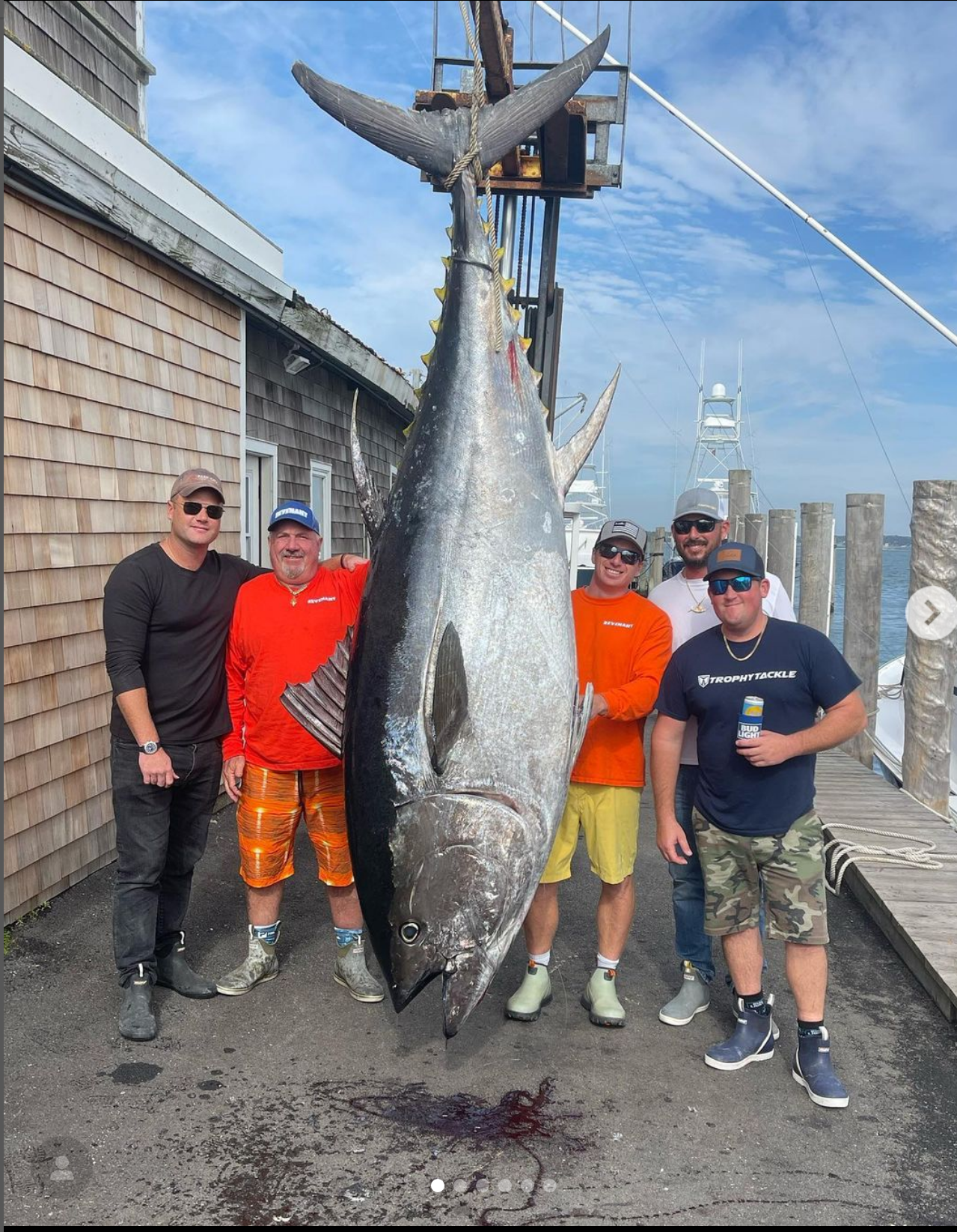 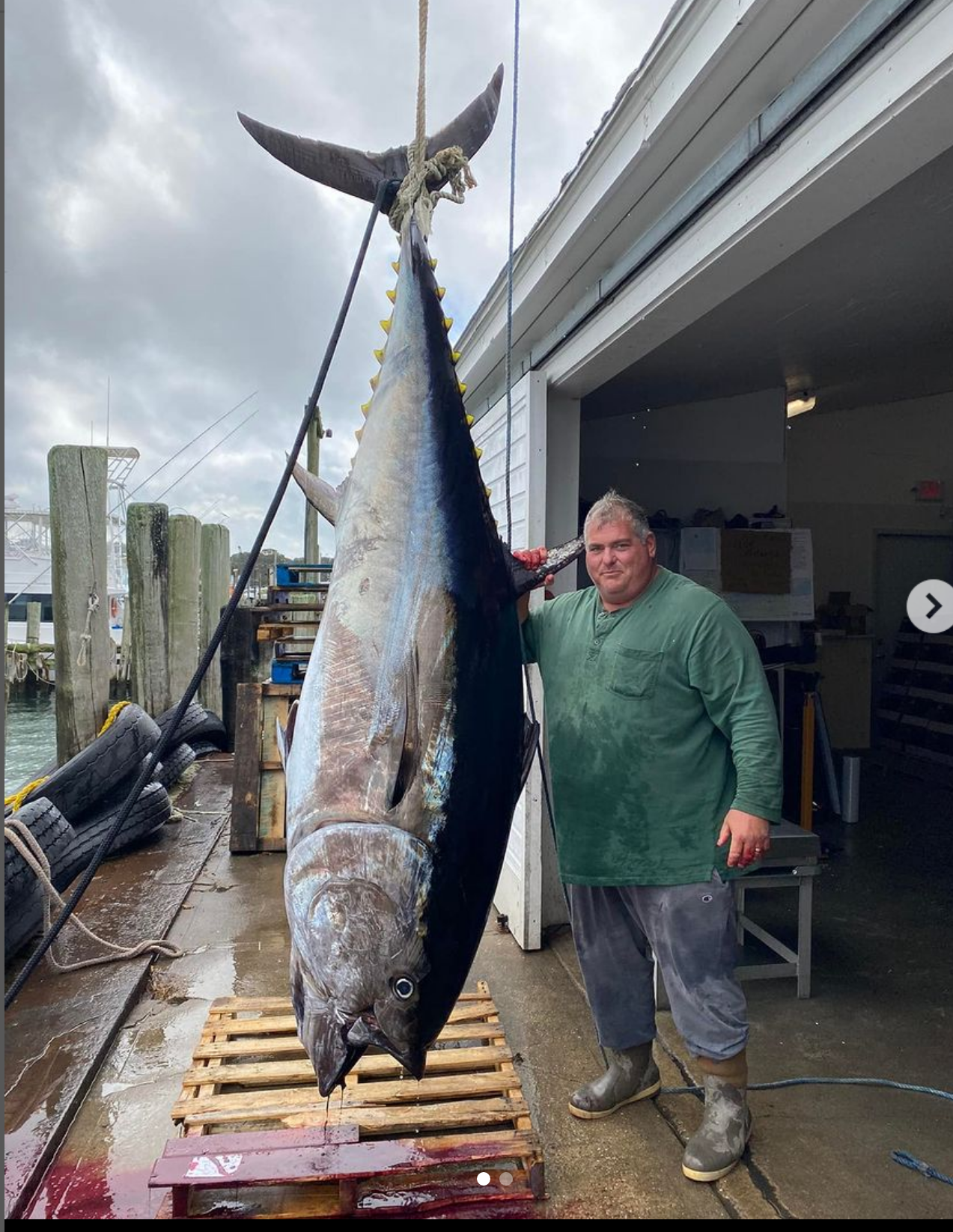 Toggle signature
Your a funny guy! Funny how? You know your funny..the way you tell a story! Oh so I amuse you?
Reactions: ripped, mogambosquid, Whalebreath and 7 others
Upvote 0
W

Those are some fatties for sure!! Could you imagine.... pulling up to a "Foamer" of these bad boys here locally? What kind of kite "Blowout" would they produce? Like dropping Volkswagens from a plane....lol.

2 guys.... not gonna pull that one over the rail Brothers. Whole world of respect... for the ability to bring them in.... and to market in such good shape. BUT....WOULDNT IT BE NICE??

P.S. If you think some people were "ass hats" before.... I don't even want to fathom what that "regatta" would be like....lol.
Reactions: ripped, Chuck Roast, Whalebreath and 2 others
Upvote 0 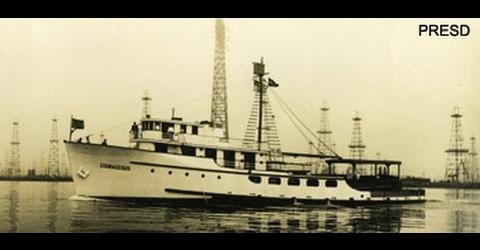 Boat Name
A big Steel One

Another day another 106 incher!

A picture of the boat for yall as well. 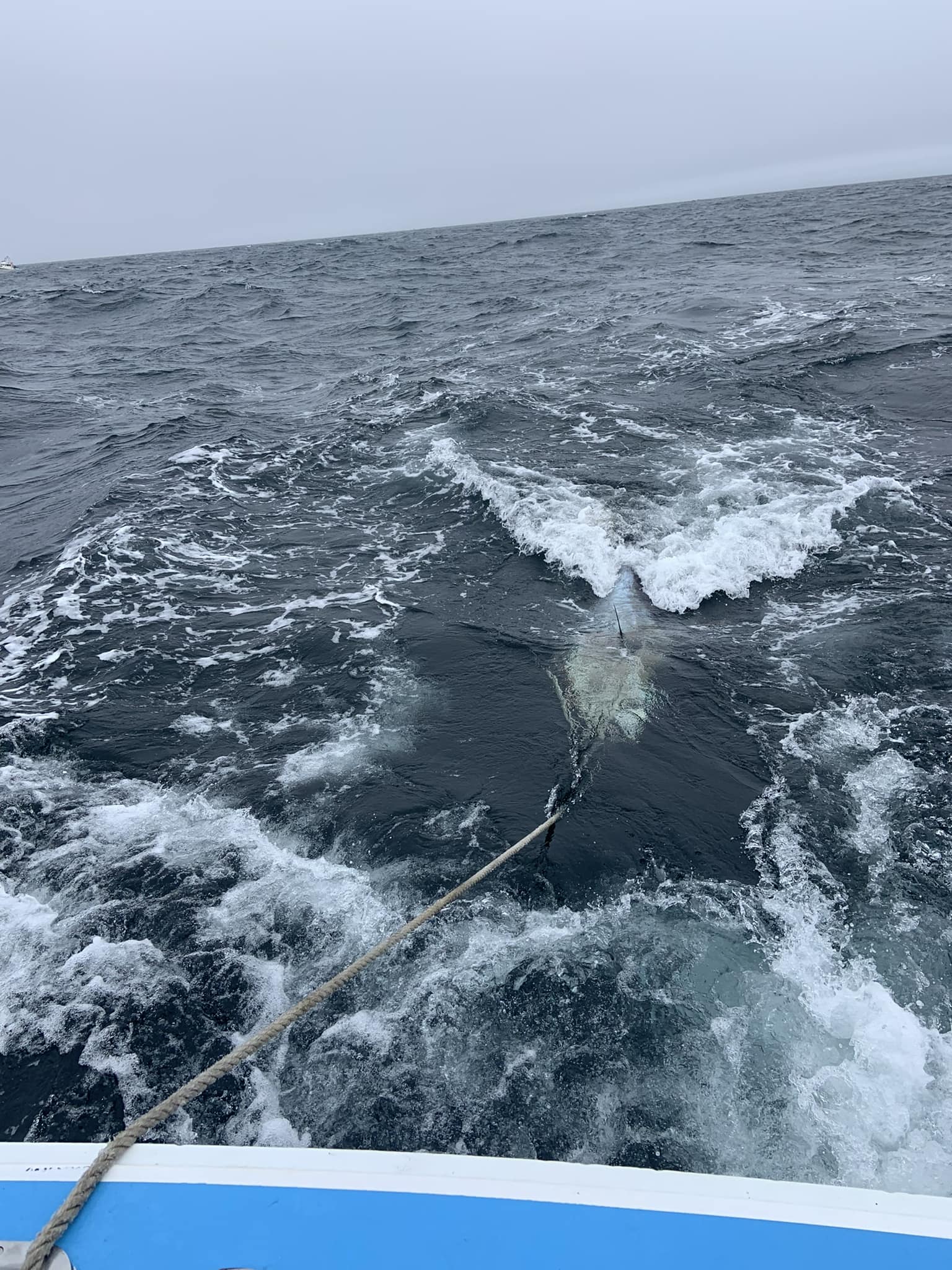 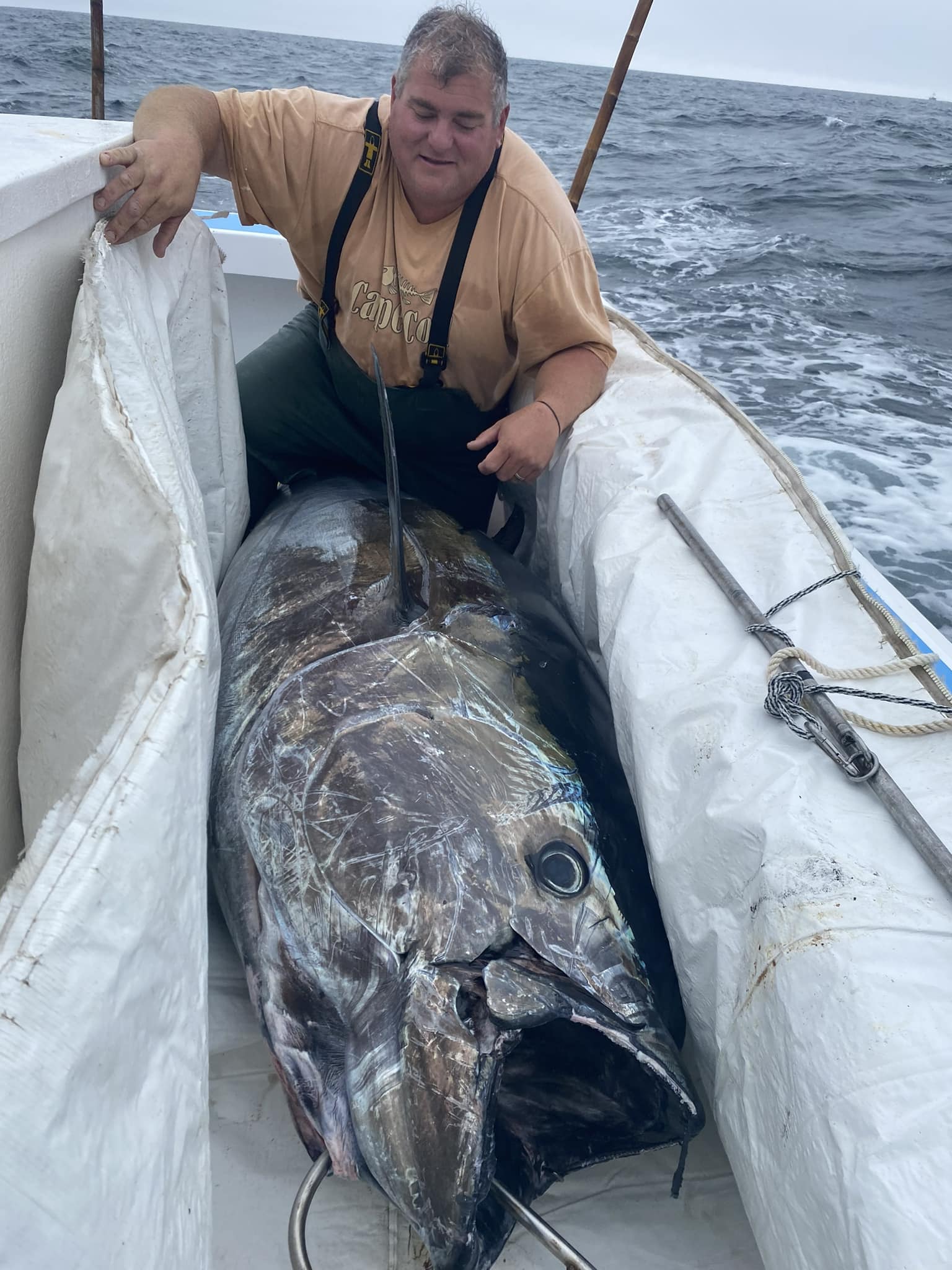 Toggle signature
Your a funny guy! Funny how? You know your funny..the way you tell a story! Oh so I amuse you?
Reactions: ripped
Upvote 0
Show hidden low quality content

Offshore Bluefin out of morro bay 9/24