If you want a Cow, spearfish or surf....Marla’s has you.


Next, we head out and spearfish an island.....one of our guys was chasing a cubera into a cave....nailed his ass. Actually it took 2 spears....but he came out (props to Nando on pulling his out of his tunnel.)


Then we are on the skippy hunt for bait, we find them. Unfortunately, it was not our night, no tuna. We head to the squid grounds and make squid, and catch a few Galapagos sharks (released) to pass the time.


Troll a reef mid day, catch a massive rooster....shit prob 50lbs...went from my neck to my ankles...def a big boy.


Spearfish some more, for nada worth shooting. Threw poppers, got boiled on a popper by a cubera.....missed it. Oh well, it’s fishing.


We make some skippys mid day, tubes are plugged....ready for the zone.


We decide to go spear, nothing but guys saw a ton. Just nothing reachable or with the shot.


Head offshore and get a few skips, drag them for a while, but no takers. To be honest, we were roasted and buzzed, prob better we did not hook up


Marlas......man....the whole outfit is amazing. They were amazingly accommodating....it wasn’t their normal “cow” trip and they accommodated a shit ton of surfboards, spearguns, and random shit.


Scotty, is a great captain.....Roberto is an amazing deckhand/cap, and Roberto the chef is returning me home fatter.


Great trip guys......go if you haven’t. This place is magical. If you wanna do combo trips, Marla’s knows the spots.


We will be back next year. For damn sure, but on a longer trip. We could have used a couple more days.....we will be back.

I can’t load vids beyond like 20 seconds, error messages. 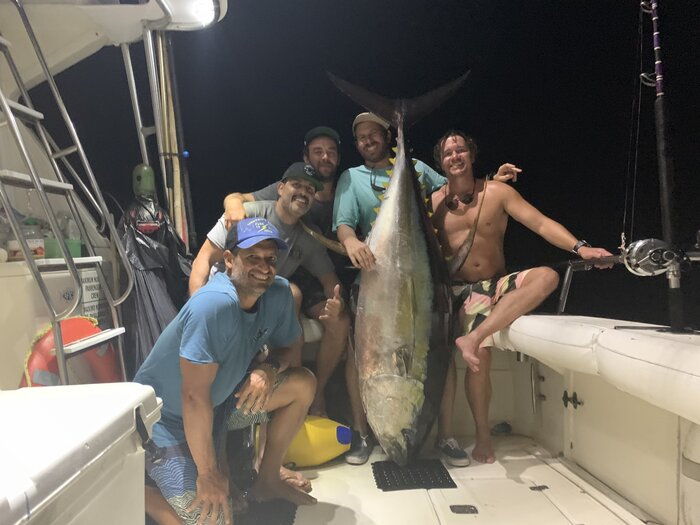 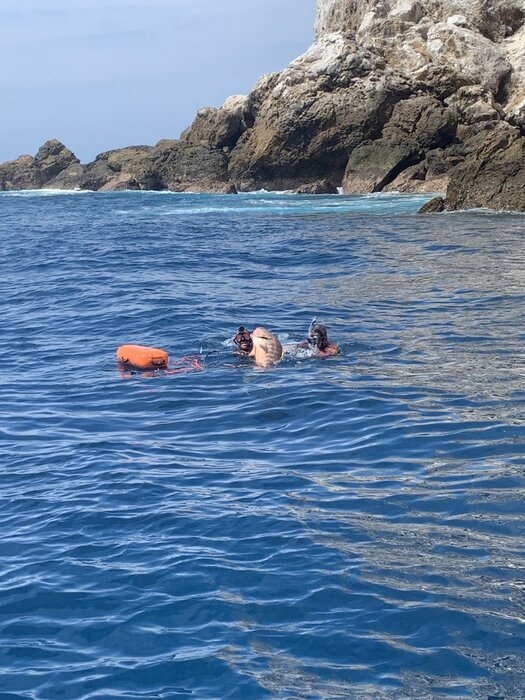 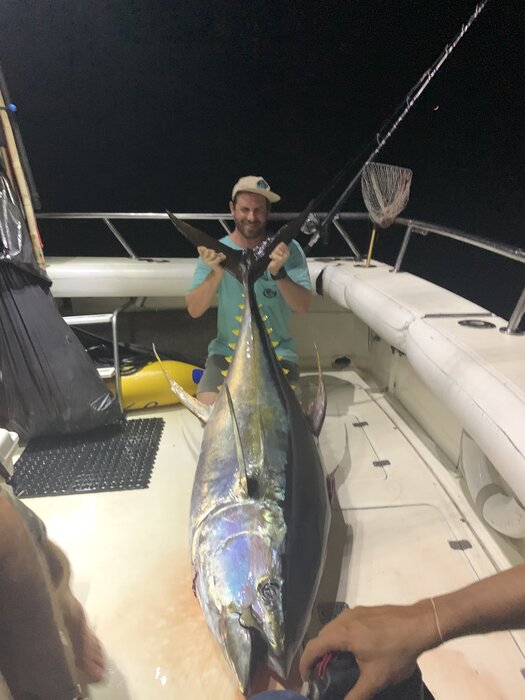 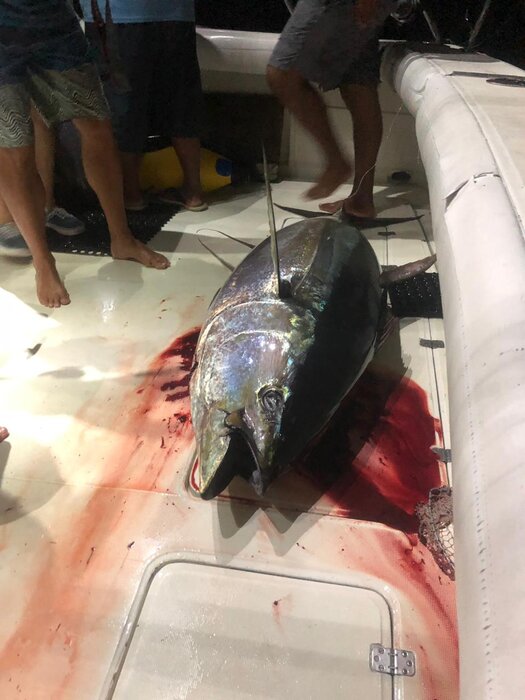 Epic is short!!! heres some more photos, I'm happy to have set up the logistics for this trip, deck hand and shoot photos for you guys!! you are awesome crew!!! lets go next year for more days!!!!!!! 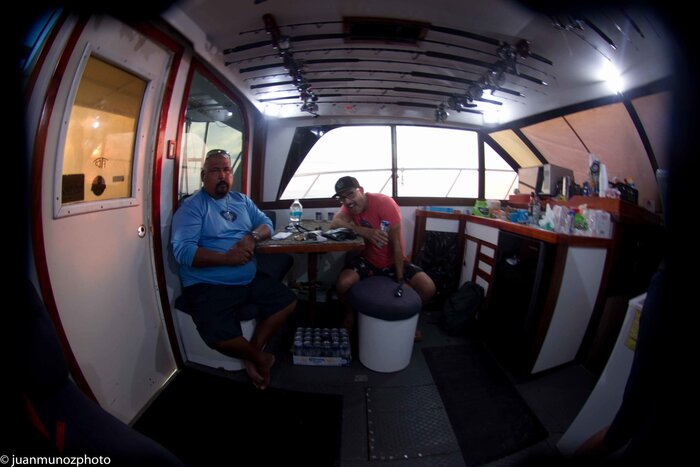 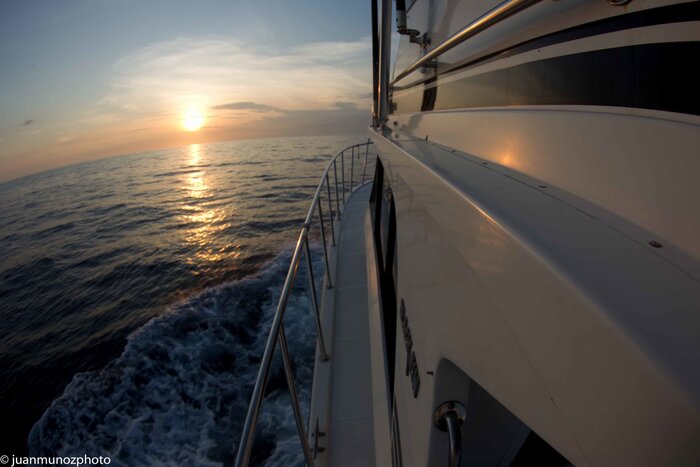 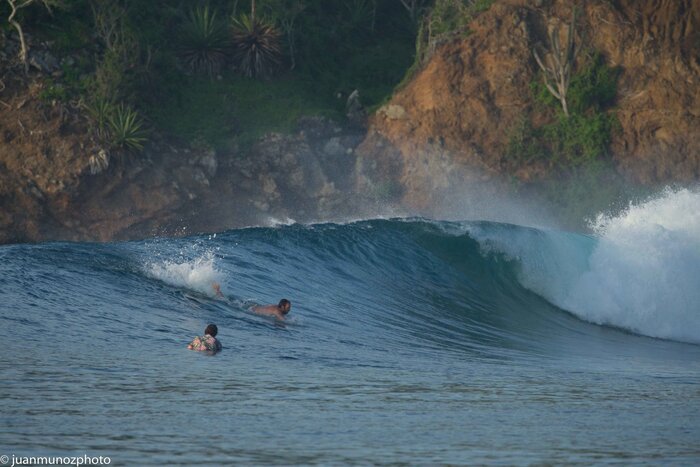 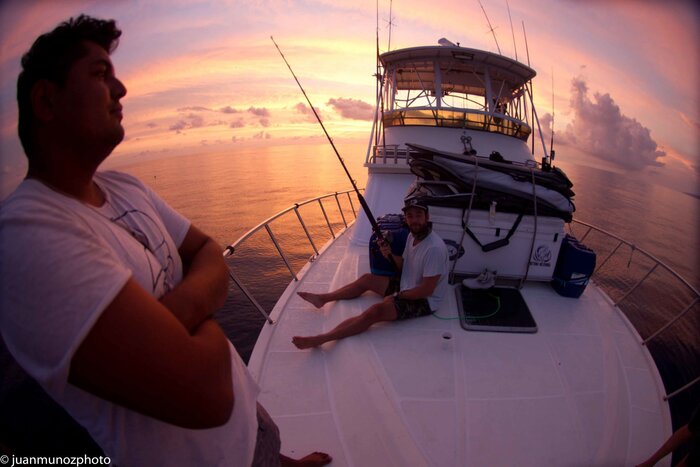 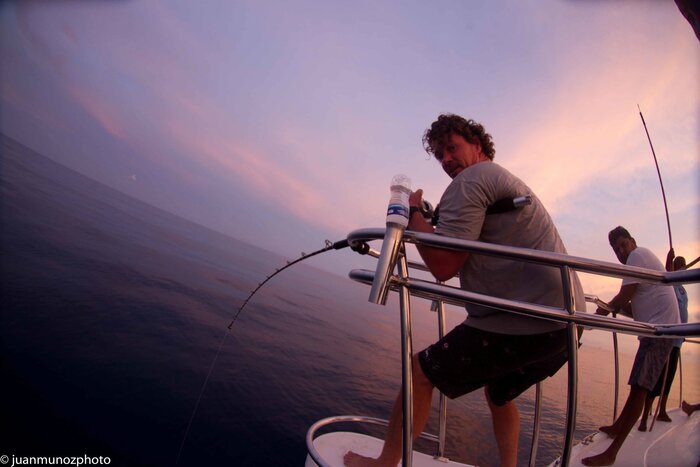 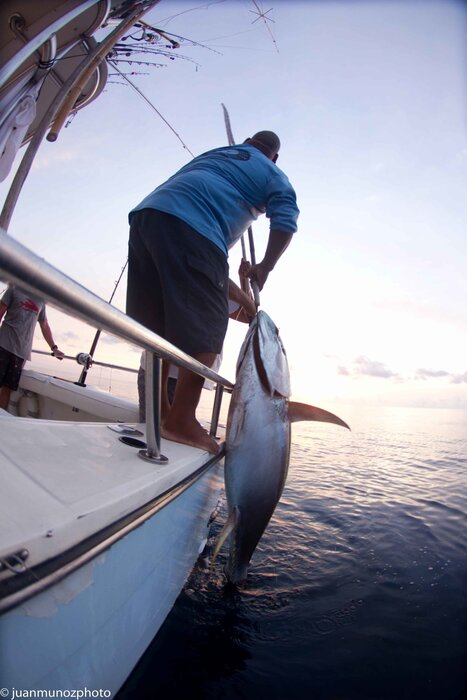 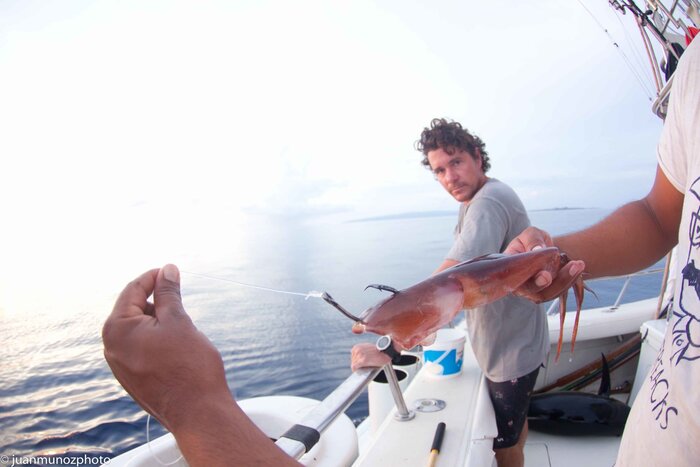 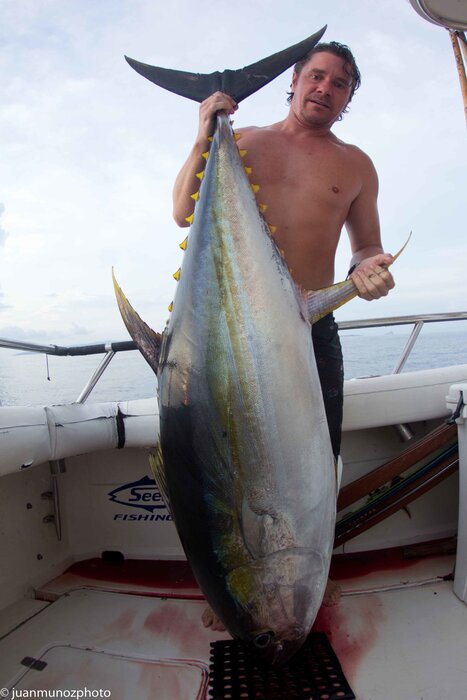 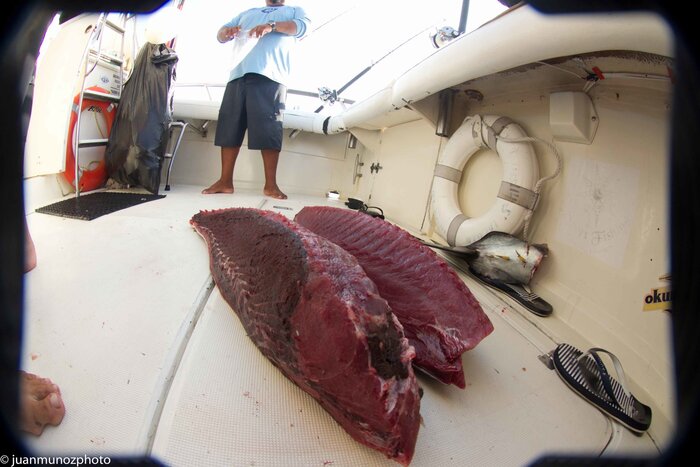 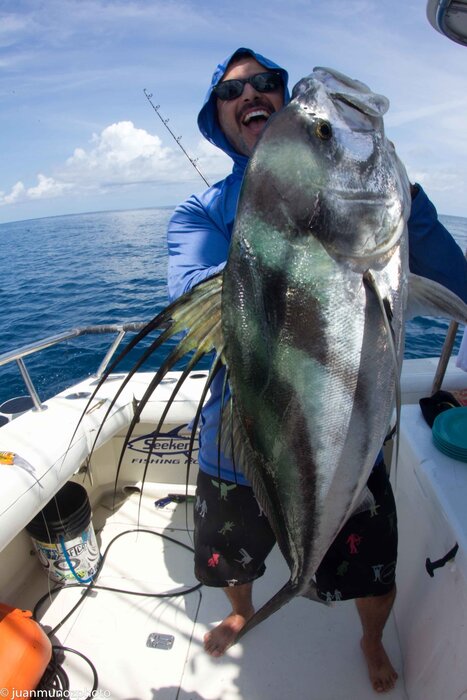 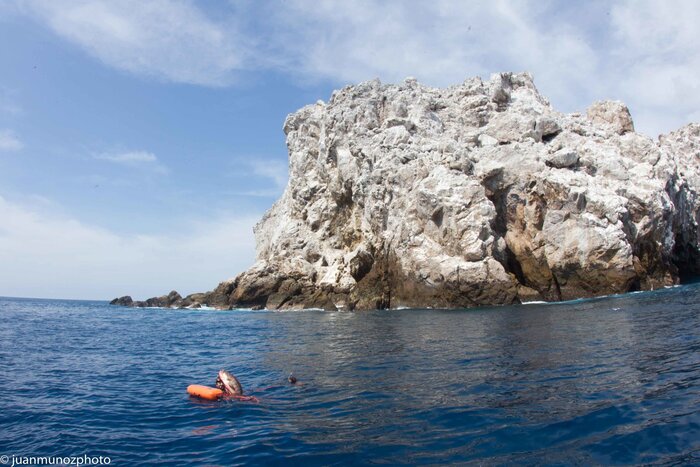 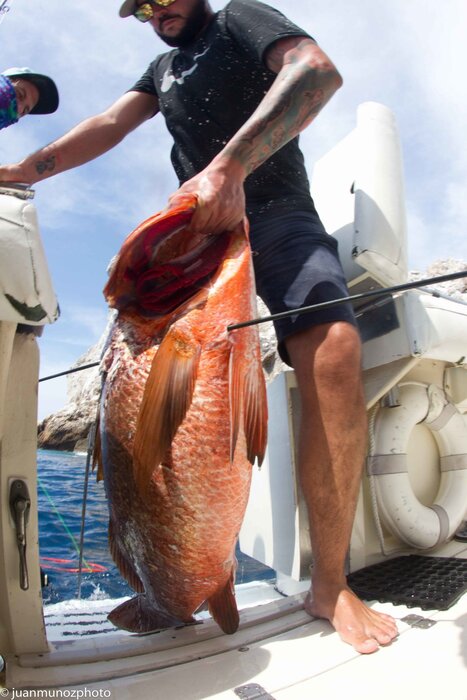 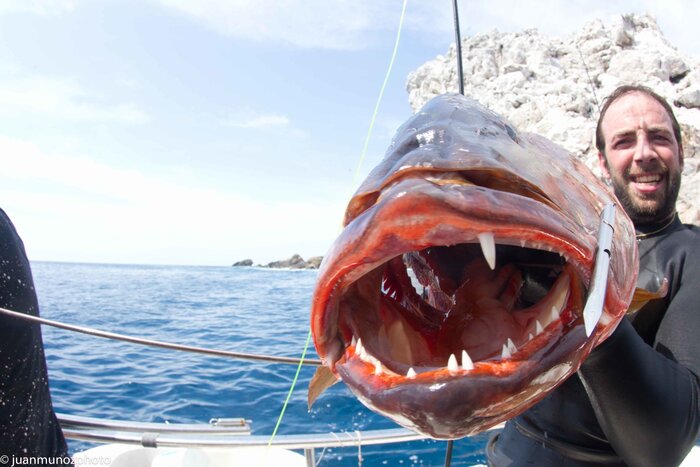 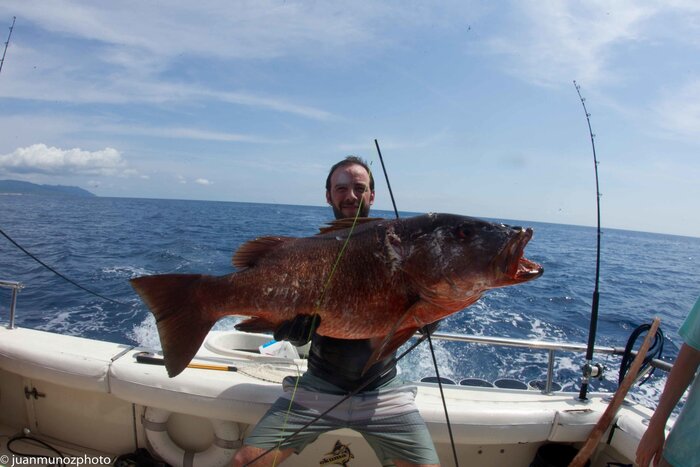 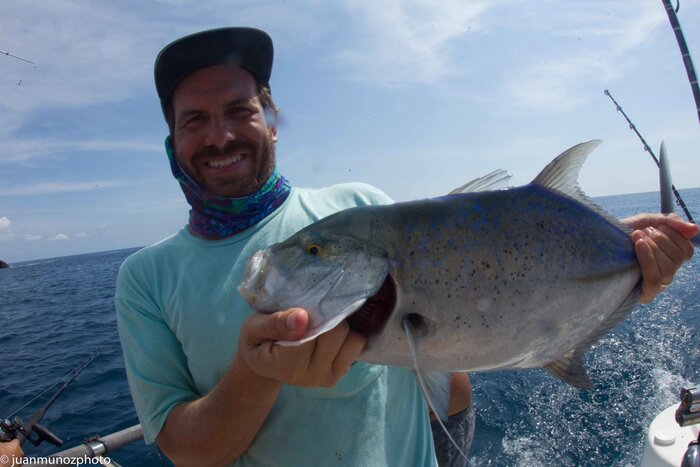 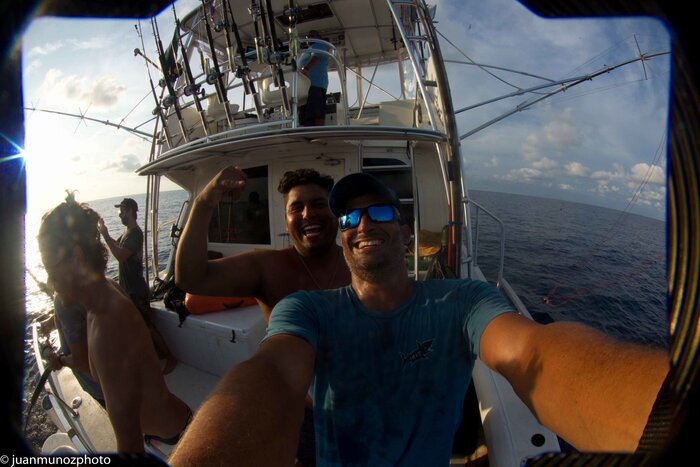 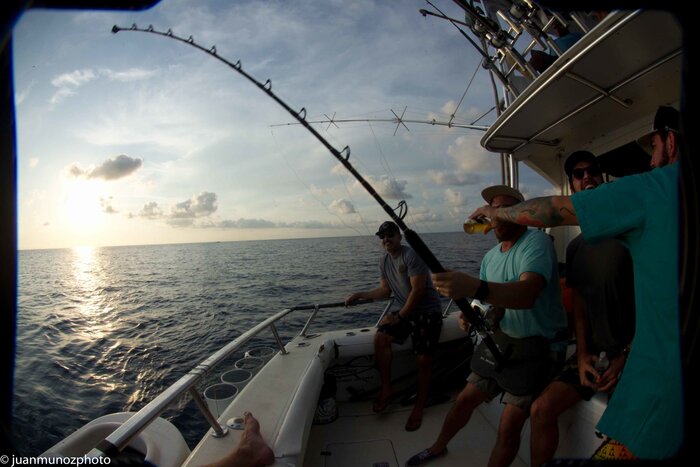 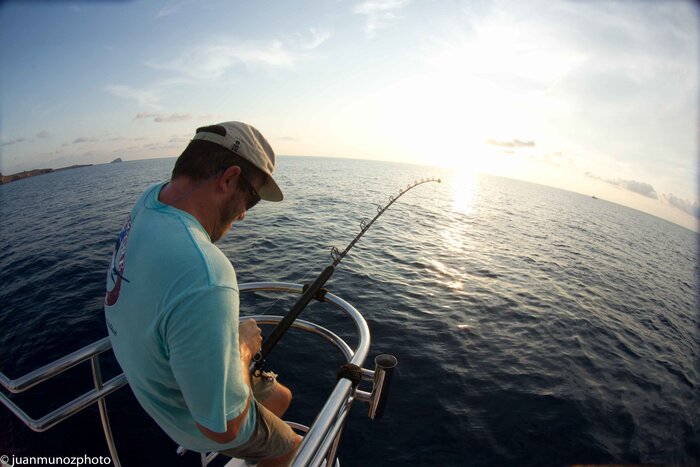 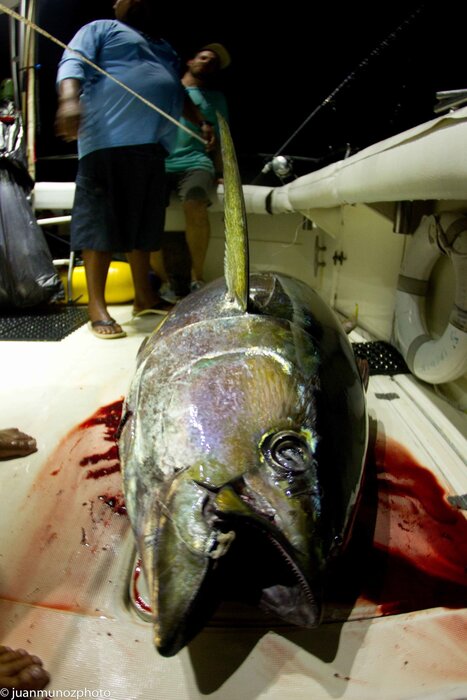 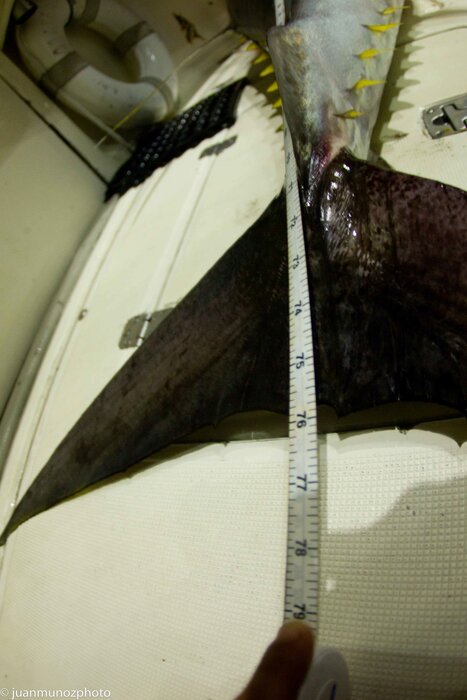 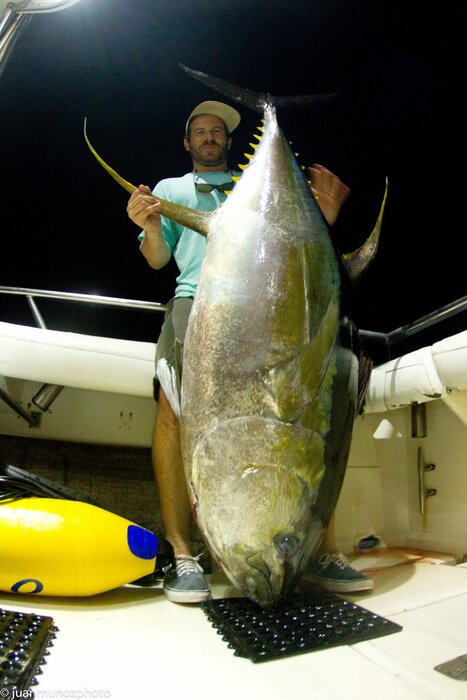 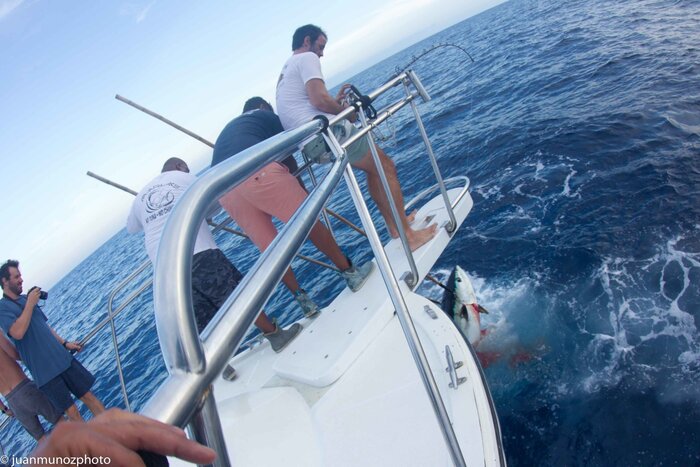 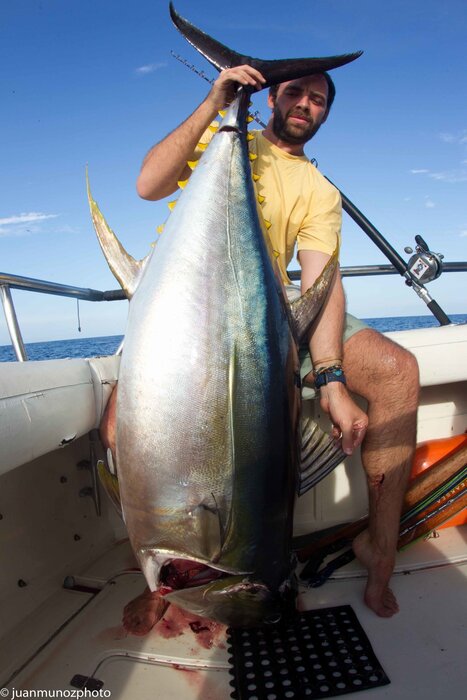 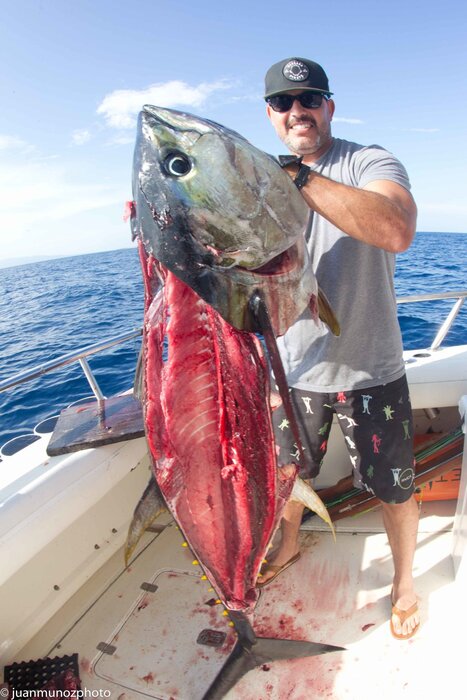 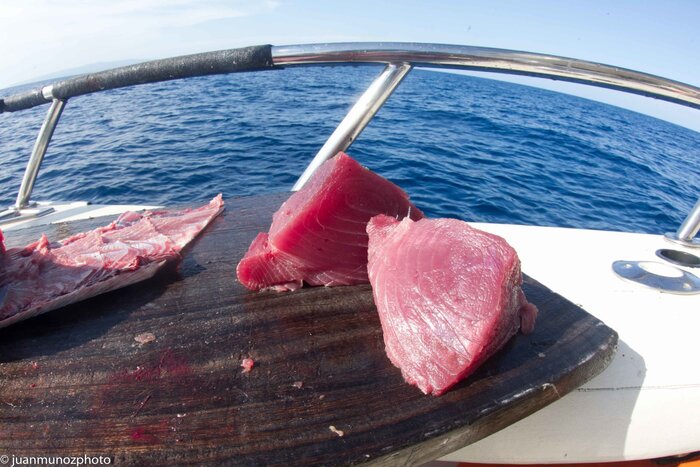 Seriously, next year we take the no tuna no chinga. We need at least 5 days!

Great to meet you bro, see you next year, and let me know if you ever need anything.
Reactions: Juan
Upvote 0

Good times! I’ve been out with Scottie & Roberto 3 times and got YFT of 270, 225 and 150. I caught jacks at that rock you got the Cubera... I’d rather have the big Cubera!
Toggle signature
When I was your age, Pluto was a planet.
Reactions: El Chiva
Upvote 0

That's awesome! Wife and I are headed down to fish with them next week and I can't wait!
Upvote 0

Surfing and diving is a great change from just fishing that cools you down and changes the activities and scenery. And plenty of tuna for everyone to take home. WTG!
Upvote 0

You fucking crushed it.
Reactions: PharmDoc
Upvote 0
Show hidden low quality content
You must log in or register to reply here.