It was becoming a bit of a cat-and-mouse game; chasing schools of juvenile “peanut” pogies around a West Delta bay. However, these slimy, smelly little nuggets were well worth the effort, as this bait also known as Gulf Menhaden is one of the best offers you can drop for snapper.

Now, if you just envisioned the crimson flanks of an American red snapper, you’re not wrong; however, you don’t want to overlook the Gulf’s second-favorite snapper — the mangrove snapper. Capt. Ross Montet of Cajun Fishing Adventures loves his mangroves and says they measure up to reds and even elevate the game. 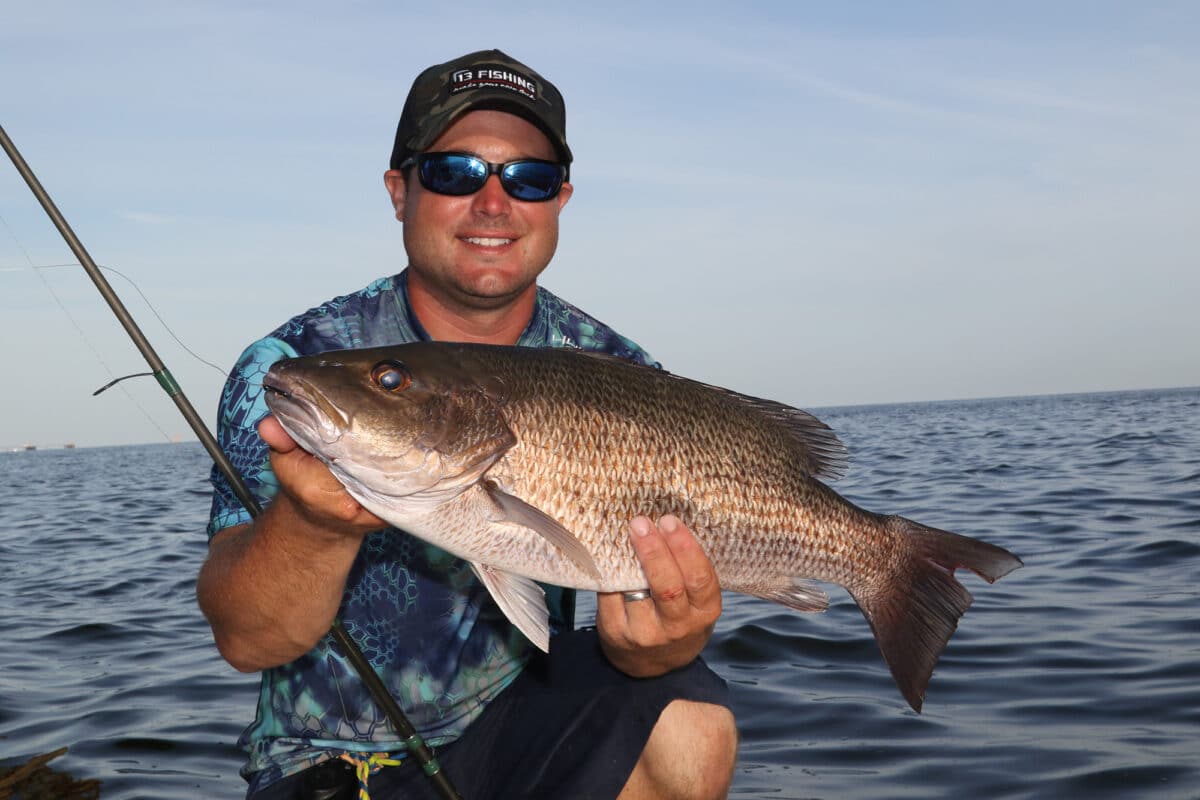 On this August day, Montet started his search in about 12-feet of water, but after...
Click to expand...

Great report and NICE SNAPPER
Upvote 0
Show hidden low quality content
You must log in or register to reply here.