The fishing was consistent this week to pick up. Spearos and Rod and reel fishermen, If you could hold out to tide shift you were rewarded Lots of bait in the area and readily available.

The tuna are moving closer to shore most tuna are being caught 12-16 miles out can be found with the spinner dolphin. Most are 10-20lbs good table fare. Towards the end of the week they were found 4 miles off Light House. I expect inshore tuna action soon.

For the most part the Dorado are MIA. But with that being said it might be a situation where no one wants to leave fish to find fish. The Tuna bite is hot and the Wahoo are providing good action for the spearo's.

Marlin Same as last week, are almost a constant in providing great action. They are biting on rigged ballyhoo Lures and skipjack. most of the marlin caught are stripped no reports of blacks or blues. Multiples are being hooked if targeted

A few Wahoo are being caught mostly with lures for the rod and reel folks. Spearos are seeing the best Wahoo action. With limits of Wahoo available

Same as last week. Few Roosters were caught. I believe this is due to the huge bite from Yellow fin tuna. Not many anglers are targeting Roosters. Spearo are seeing them in the water, but not taking them due to not being good table fair.

The fishing is in full swing now and providing great action for everyone. If you are near the area don't hesitate getting out. it is well worth it with limits of fish almost certain!

I believe the week ahead is going to be great. Huge schools of small Dorado have been seen. (Small Dorado bring big Dorado) I think that bite is bound to pick up this week. Marlin are going to continue along with the Tuna. Wahoo seen a brief drop in action but I anticipate they will return this week. 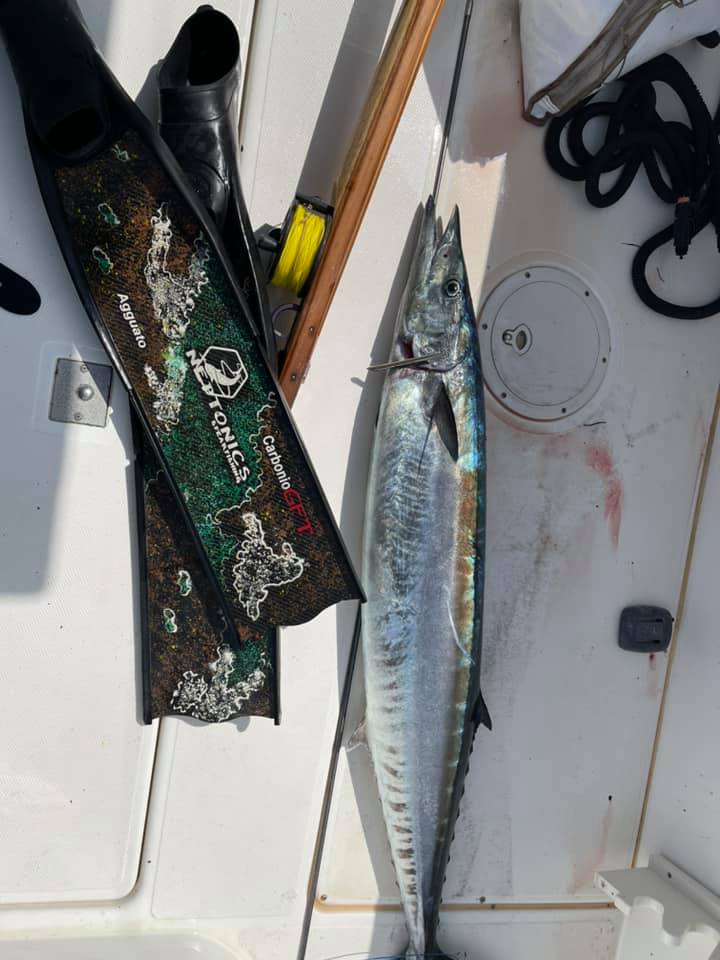 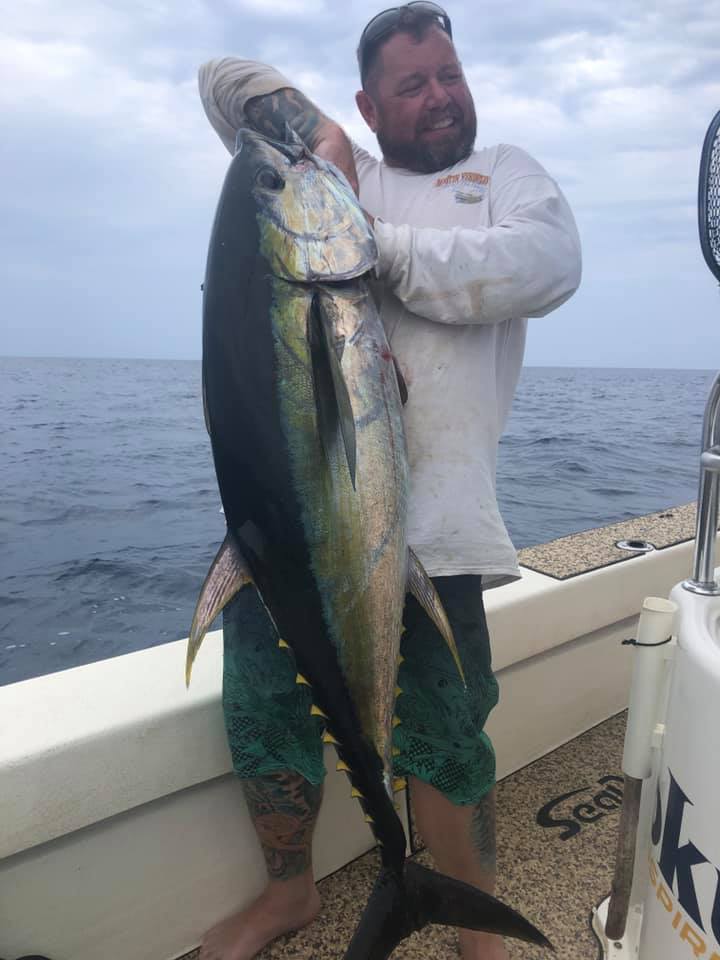 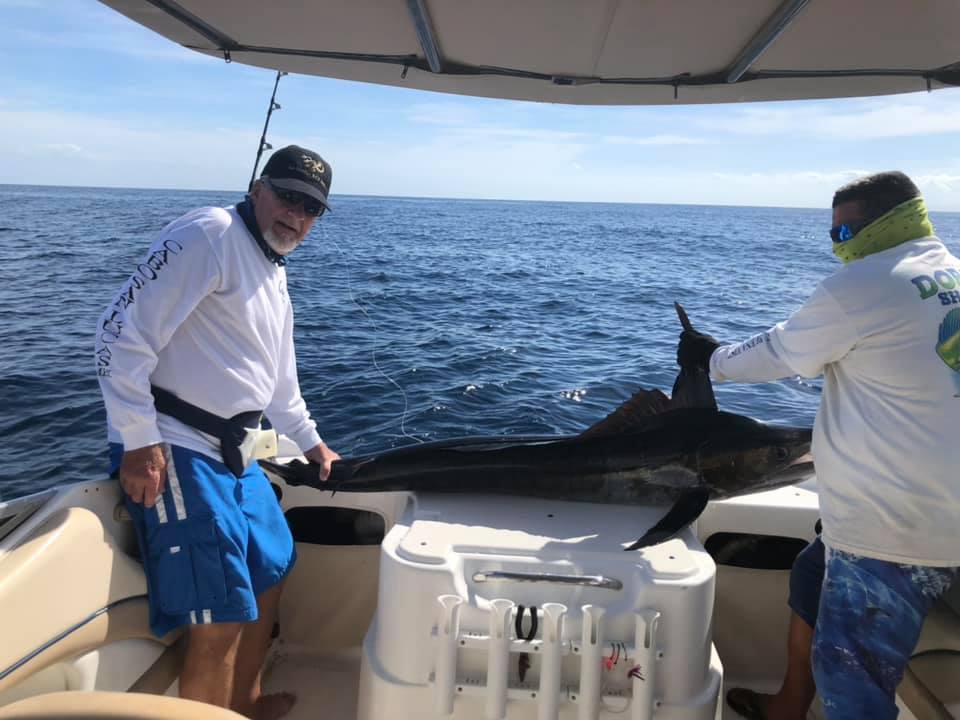 We'll be there the 2nd week of July. Trying to figure out what tackle to bring for the tuna. Do we need to bring light line (20 -25) for bait fishing? Are they eating metal jigs or feathers? Rapalas? What size hooks? Any info greatly appreciated.
Upvote 0

LEC said:
We'll be there the 2nd week of July. Trying to figure out what tackle to bring for the tuna. Do we need to bring light line (20 -25) for bait fishing? Are they eating metal jigs or feathers? Rapalas? What size hooks? Any info greatly appreciated.
Click to expand...