This report covers a 3 day trip on the Searcher. The boat left on Friday 9/4. We fished all 3 days with day 1 exploring an area about 40 miles south of the point and the last two spend west of San Clemente. Down south, there were lots of YT and Dorado, but they were small and mostly worth throwing back. But, we managed a few decent dorado. Days 2 and 3 were spent looking for BFT and it wasn’t hard to find them. Some school bit while others did not. The BFT generally ranged from 30 – 40 lbs. with a few smaller and a few larger. We came across a few larger BFT after sunset but dropping flat falls and baits was not successful. Overall, a solid trip for catching 30-40 lb. class BFT.

*** Friday ***
Left at 10 AM Friday with a load of about 26 people, a bit less than normal because of COVID. Saw some new faces this year but cooperation between anglers was good through the three days. Got 5” sardines form the receiver and went on our way.

The trip started out exploring an area about 40 miles south of the Point. Reports of YT and Dorado the past week made us start out there and put some fish in the well. They YT were through back and Dorado big enough to keep were kept. There were many kelps and no shortage of fish – they were just small. You have to get by the small YT to have a chance at a half-decent Dorado. But, was fine catch and release on light line. After a couple hours fishing south, Friday night was spent traveling to San Clemente, where we spent the rest of the trip.

*** Saturday ***
Out approximately 10 – 20 miles W to SW of NW corner of San Clemente is where we spent the day. From grey light through sunset there was no problem finding schools on the surface or by sonar. The day started quite slow. Plenty of sonar-marked schools but they would no bite and would sink out when the boat got close. We had one angler cast a colt sniper and snag a BFT, but that was the only jig-caught BFT the entire trip. After personally landing a colt sniper in the middle of a few school and not hooking up, I abandoned that approach. These school were feeding on very small baits – about 2 inches.

Saturday was sunny with 10 knot winds out of WNW and seas of 2 – 4 feet. After about 10 AM schools became more receptive to bait. Slowly, but starting hooking and landing some fish. Given the struggles, I started out with 20 lb fluorocarbon and a size 1 ring J hook. Ideally, I would have used an equivalently-sized circle hook, but I did not have them. The circle hooks I did have were 1/0 and higher and I believe there were a bit too big for the baits and scratching conditions. I landed a couple fish on 20 lb and lost a couple also. When others starting landing them on 25, 30 and even 40 lb., I changed to 25 and 30 lb. setups with a 1/0 circle hook. Started landing more fish that way Saturday late afternoon and through Sunday. There wasn’t much consistency to the fishing in terms of “what worked”. Basically, nose hooked baits worked, belly hooked baits worked, sinker and fly lined baits works, long soaks worked. It was more about having your bait in the right place at the right time. And again, line and hook size (within reason) didn’t make much of a different.

I’d just say the BFT were biting a little funny…it might be differ for the larger fish and the smaller ones, but these 30-40 lb fish were what I’d call “lazy and picky biters”. Just have a hot bait a setup you do well with was the key on this trip. What I mean by “lazy” is that I had a few BFT take a hooked bait and then run with it ever so slowly – at less than free swimming sardine pace. I hooked a couple of these fish and also brought in a couple others that were chewed up. They usually take off when hook but this trip there were a few that would bite or chase the bait but not really go all the way and take off with it. Again, probably a different story with the larger fish out there.

*** Sunday ***
Sunday was a repeat of Saturday except the BFT schools were more responsive. Schools were everywhere. We bypassed the school of 5-8 lb. BFT and stuck with the 30-40 lb. class that were worth fishing for. Can’t emphasize enough that the day was filled with sightings of foaming fish schools. No problem sighting them especially since seas were 1-2 foot at most and it was easy spotting. Definitely a hot day but not as hot as the 110-120 temps people on land were dealing with.

Not much to add to Sunday that I didn’t already mention for Saturday except that I did hook a slightly larger, maybe 40-50 lb. BFT on 30 lb and a size 1 ringed J hook (yeah, I know – should have used a circle hook) that was lost after many circles under the boat and line rubbing the bottom.

Again, sinker rigs and fly lined baits works. Nothing on jigs and most school still sunk out upon approach of the boat.

A couple of things I learned or can point out…
#1) Go buy some small circle hooks. By “small” I mean something the size of a 1/0 or size 1 Mustad 94150/94151 to pair with 25/30 lb line for these 25 – 50 lb. BFT. I just didn’t have them. I had larger circle hooks, which worked. But, I would have preferred to have used smaller ones. While I caught my limit I could have done better with small circle hooks.

*** Weather ***
Winds and waves improved from Friday through Sunday and Sunday was pretty calm and so was the ride home. Friday and Saturday were just a little bit rocky, making it harder to find foamers, but still wasn’t that bad.

***************
*** Knots ***
***************
Bimini to worm knot for all spectra-to-mono connections.
Loop-to-loop connection for all bimini / wind-on connections.
Spangler knot for all line-to-hook knots. I don’t know which is really stronger (Spangler or Palomar) but I consistently tie the spangler for it’s small knot size for stealth purposes. All of my lost fish were due to the J hook and not the knot I believe.

Good luck out there. There’s lot of fish around.

Didn’t get into taking pictures since the fish were nice, but not anything exceptional.

Can't seem to attach a video of a school of small foamers, but if you want to see here it is... 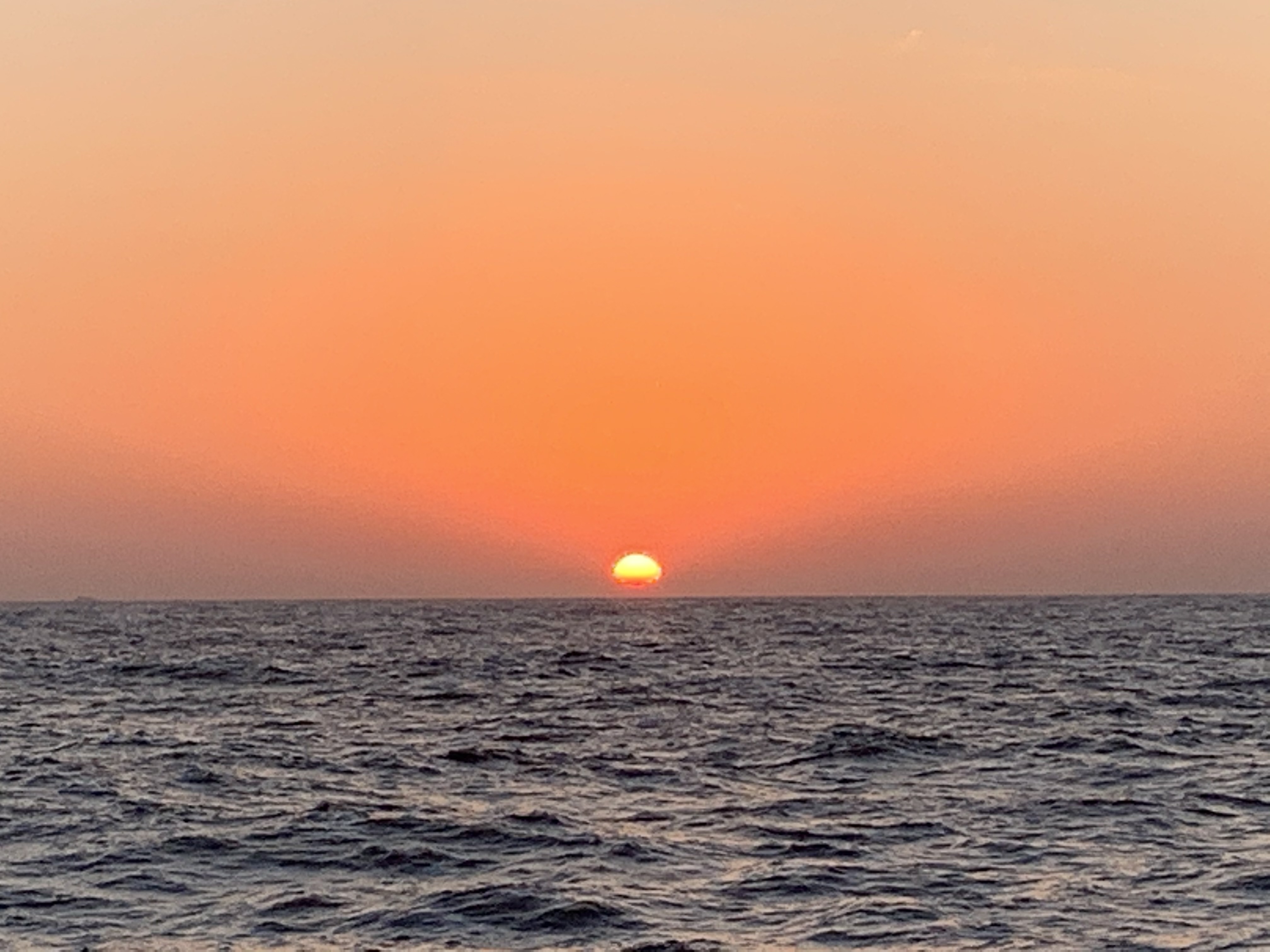 Thanks for the report. Great intel given there. Much appreciated. Congrats on the great trip.
regards
Scott
Toggle signature
Regards
Scott
Upvote 0

Boat Name
In my dreams

Great report, and thanks for the intel.
Upvote 0

Your report gets an A very good .maybe you should work for a sportfishing magazine.
Upvote 0

Definite A+ on the report. And you brought home bft too boot
Upvote 0

That's what a fishing report should be like. Good writing, facts and loads of useful details.
One other thing. It is amazing how hard you can pull on a #2 mutu with 25# fluro
Thanks
Toggle signature
Yale Combs

Thanks for the write up, heading out on the 17th and appreciate the Info.
Upvote 0

Thanks for the report . Hopefully in 2 weeks from now , the fish down south get bigger
Upvote 0
Show hidden low quality content