Headed down to La Paz to help a friend get a boat moved from there to Loreto. We spent a couple days on the dock working on the boat and prepping for a short jaunt over to it's new home in Loreto. Aside from the fact you can't fish from the dock while nice little Pargo are everywhere taunting you La Paz was nothing short of amazing. The weather and the people were amazing, the marina looked like a fish tank. I'm sure it's not always this way but the traffic down there right now is minimal. We took the boat out for a spin to test the systems and the Sierra right outside the harbor practically jump in your boat. So we grabbed a few for ceviche. If you haven't spent any time in La Paz it is a very cool city. We left La Paz and headed to Playa Ensenada Grande to hang for the night. Espirito Santo and Isla Partida are little slices of paradise. We had gotten some mediocre bait in La Paz and a lot of them had rolled. So we turned on the the lights and chummed around at night to make some better bait. We woke up at around 3am to get to El Bajo before the sun came up in hopes of Wahoo and it didn't disappoint. We stopped on a few fishy spots on our way North and got into some Cabrilla, 1 Marlin(released), Skippies, Dodo and some other random species. The Needles were relentless near the beach. Second night is Isla San Francisco and 3rd in Agua Verde. When we woke up in Agua Verde we swam in for breakfast at Leonor's restaurant on the beach. This bay is amazing in itself and the people were very cool. Swam back to the boat to find playful dolphins all over. Usually dolphins bail when I try to swim to them but this pod didn't mind snorkeling tourists. . Stopped on the pinnacle rock in the background of the last photo and snagged this fella on the first drop. Pretty epic time on the water and coming into Loreto's harbor was killer. I'll leave you with a couple from Loreto. 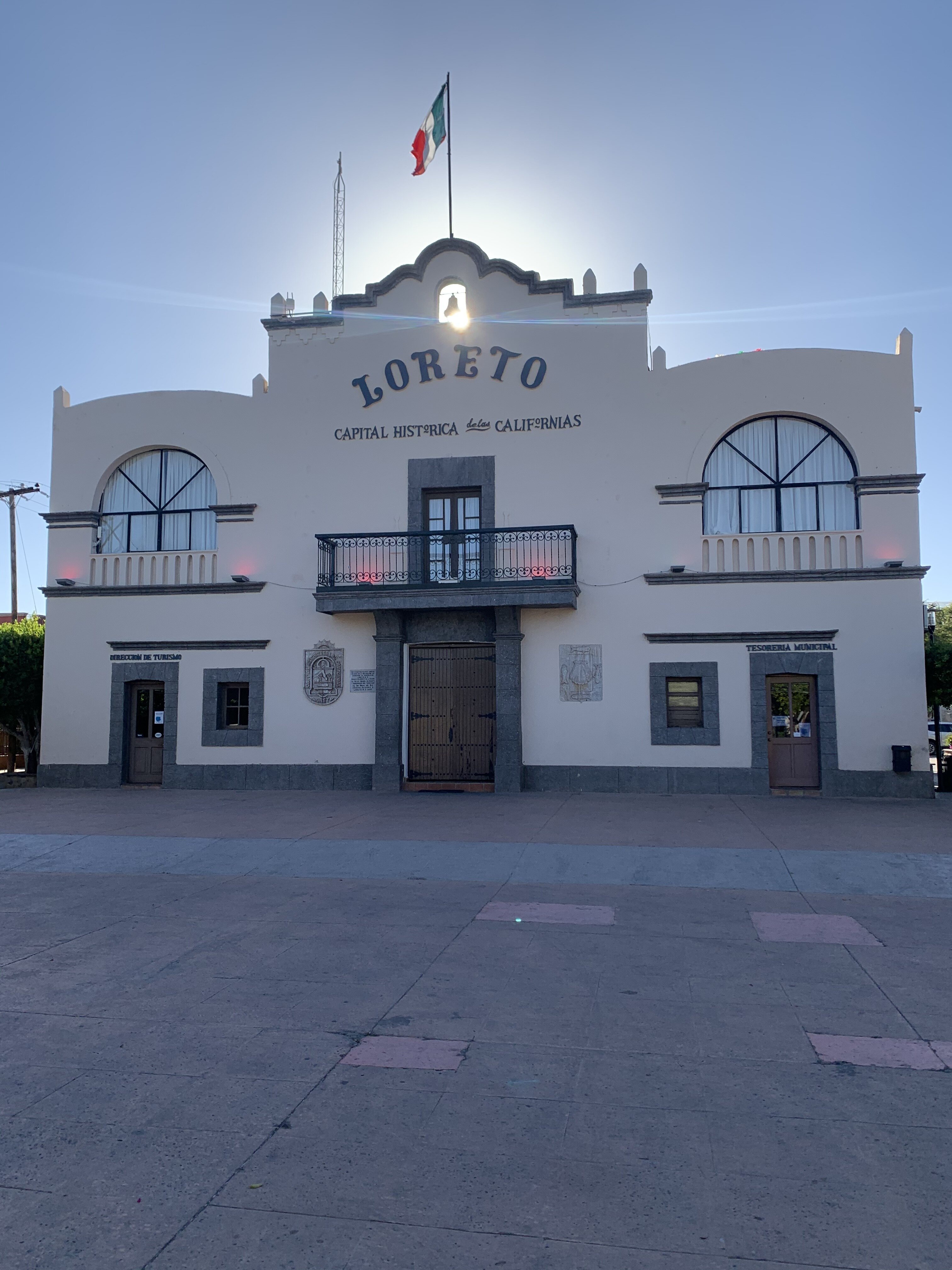 That was pretty damn awesome. We’ve been thinking about rolling the trailer down there for the winter.
Toggle signature
Get offa my lawn.....
Reactions: MateoFeo
Upvote 0

Great report and good on the wahoo at El Bajo! Did you swing out past Las Animas or stay inside Isla San Jose on the way north?
Reactions: MateoFeo
Upvote 0

That was sick. Thanks for sharing. Rad adventure
Reactions: Tom123 and MateoFeo
Upvote 0

Made trips between the two cities by water a few times. Great memories! Thanks!
Reactions: MateoFeo
Upvote 0

Looked like a great trip. Thanks for sharing.
I want to get down there one of these years.
Reactions: MateoFeo
Upvote 0

Bill Erhardt said:
Great report and good on the wahoo at El Bajo! Did you swing out past Las Animas or stay inside Isla San Jose on the way north?
Click to expand...

Wow thanks for the great report! Looks like an awesome trip hope to do that run someday.
Upvote 0

Wow you got some nice Cabrilla that first one is huge. Those are some nice Wahoo too.
Thanks for the report
Upvote 0

Looked like a sweet trip! Driving down there in April from San Diego!
Upvote 0

Looks like one hell of a great trip.....Where is El Bajo?
Upvote 0