Took Judy and daughter Kim fishing Sunday hoping for some Halibut and salmon. We launched the boat Sat eve and due to Kim's hiking, mountain climbing and camping experience were able to sleep 3 on the SL 22 - no camper back either. 4:30 alarm and the launch ramp at Westport was busy as we rearranged everything as Kim fixed egg cups heated with a butane burner.

Sirius the Dog star is the brightest star in the N hemisphere and was competing with a waning moon as we finalized things.
On the way out Kim took some pics of the sunrise and the light through our bow waves.

The winds were out of the S and seas were more lumpy than I had hoped and both ladies were a bit green as we started drifting dragging our bait for halibut. It took a little while but the manual reel set up did a little twitching and I boated a small ling cod. We snagged bottom several times trying to keep the spreader bars close to the bottom but managed to get free losing only 1 2# weight and an entire setup when the 65# braid broke. Backing in to a strong S wind with me hanging over the motor well is a sure way to get wet but both ladies did a good job at the helm.

Finally at 1130 as high slack tide neared we got a hit on the rod with the Tanecom reel. Judy was sleeping in the cuddy but Kim was a trooper and came to help. My rod holder pulled out of the retention notches complicating things as 2 hands were needed to secure the rod while prepping the harpoon tip and looping the retention rope over the aft cleat. We left the 3' + hali a couple feet under the surface and I got good penetration right behind the pectoral fin. We were able to bleed it before using the gaff to haul it aboard. 39" that later weighed 22.5 # - it hadn't hit the growth phase that spreads the weight laterally but it's a keeper.

We tried several more drifts the went NW seeking deeper water and salmon. Caught a few shorts and saw Fishing Addict nearby after he called on the VHF. We headed in after a while and Judy did a good job backing the truck and trailer down the ramp and Kim and I roped it aboard.

Decided on dinner at Duffy's in Aberdeen where we watched a steady stream of stop and go vehicles returning from the coast. To get across 2 lanes I finally had Judy use the pedestrian crosswalk so we could get to the parking area. An hour later traffic was still jammed so we used side roads to find an intersection with a traffic light.

Good catch reports from those that ran out to the canyons but I didn't want to rough up the ladies, or me either.
I failed to get a picture of the two of them 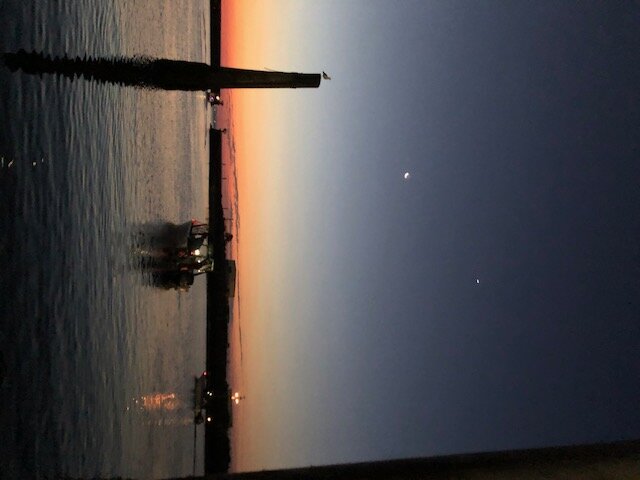 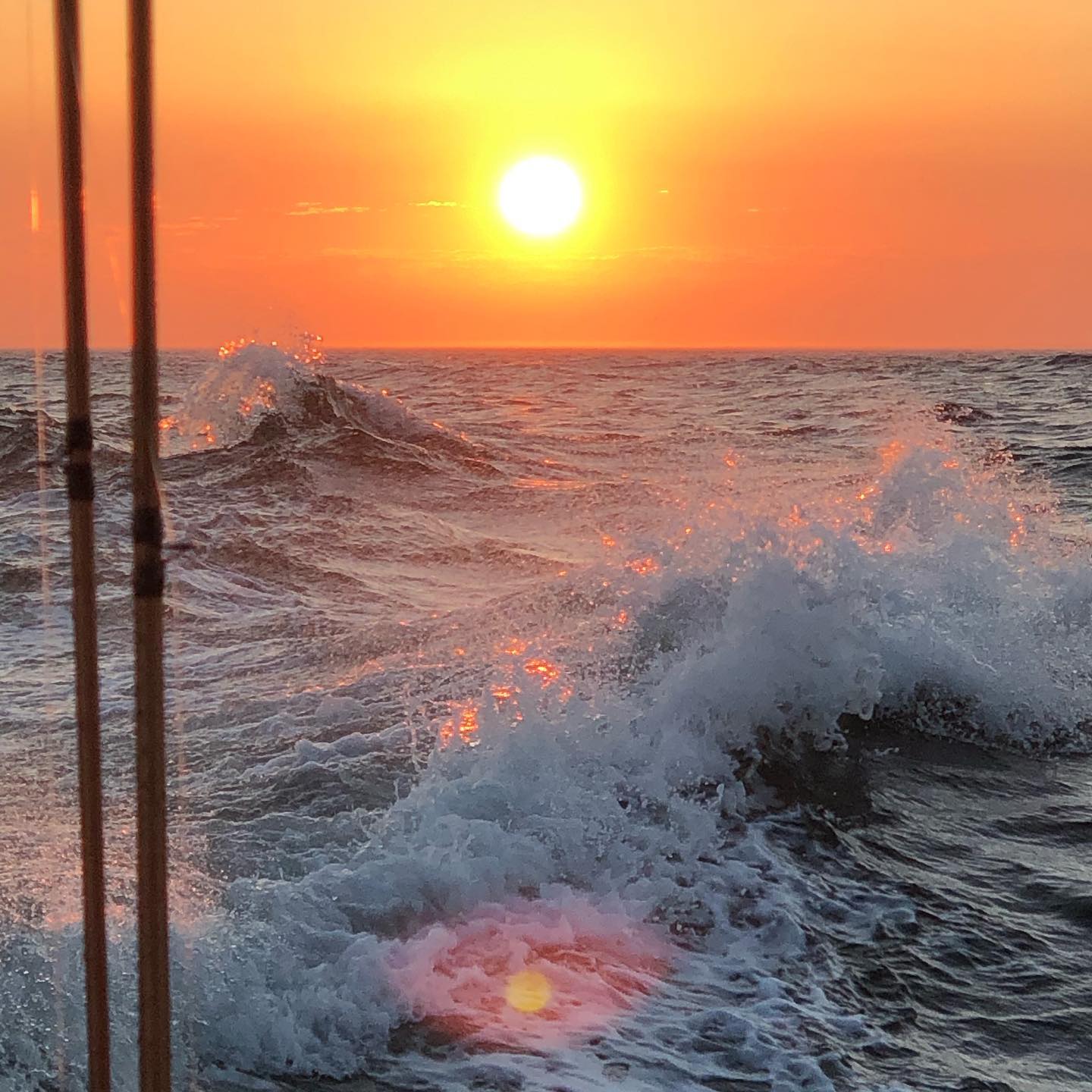 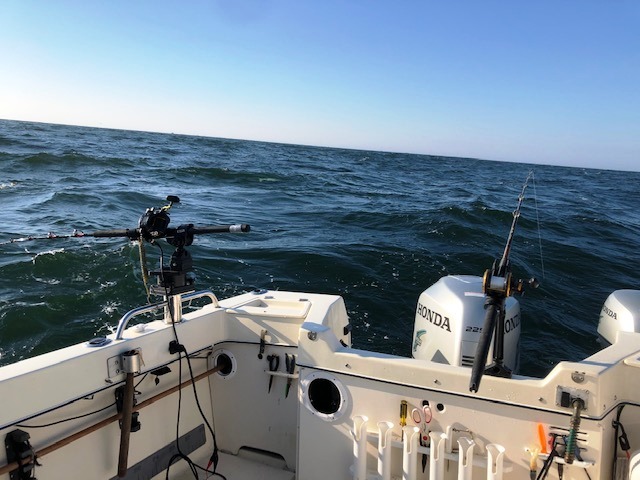 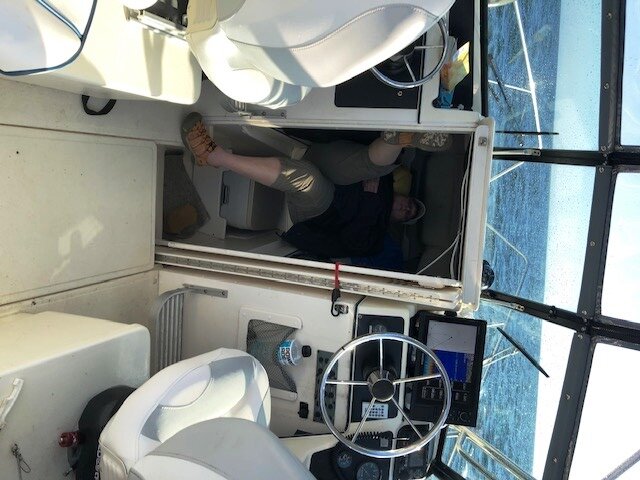 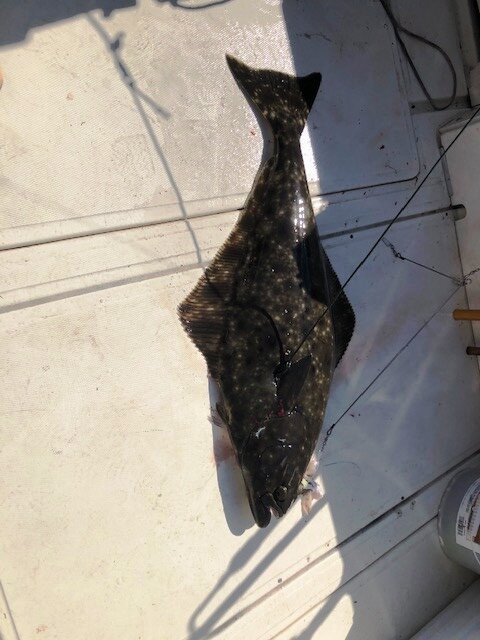 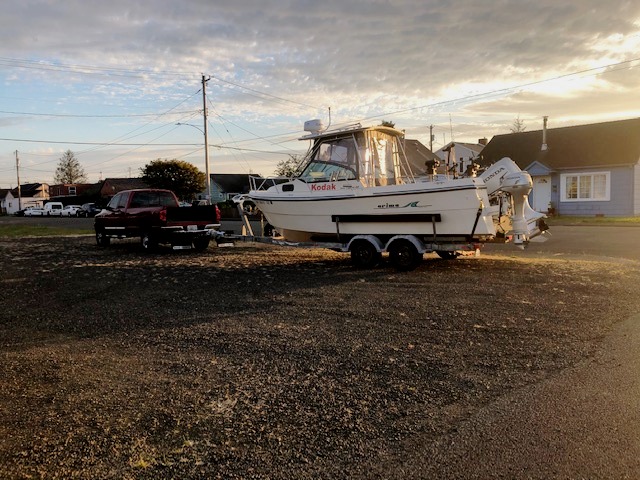 Last edited: Aug 18, 2020
Toggle signature
Save Fishing for our Grandkids, and Theirs

Why do the portrait pics get rotated? fix??
Toggle signature
Save Fishing for our Grandkids, and Theirs

Good job on the halibut for the conditions on Sunday. It was good meeting you Saturday night on the dock.
Reactions: GregE
Upvote 0

Too bad the ladies got the windy day but congrats on the fish.
Upvote 0

wdlfbio said:
When the rotated pic thing happens, I go into my pics, edit each by rotating it fully around, save. Then repost
Click to expand...

Tried it Laurence. no joy
Toggle signature
Save Fishing for our Grandkids, and Theirs

Good job, we went out to Grays, and for two hours couldn't get a bite, same place we limited with nice fish on Thursday. Came into 500ft and had good steady action, but small hali. Had a virgin crew so they we happy
Reactions: GregE
Upvote 0
Show hidden low quality content
You must log in or register to reply here.