I just saw this on fullspeedfishing and had to copy it.
Does this guy qualify for butt boater?

An allegedly drunken sailor commandeered a 65-foot fishing vessel and took it to sea early Tuesday, striking five boats in the Redondo Beach marina and abducting two fellow deckhands for nearly an hour.

The unapproved boat ride aboard the Sea Spray began about 2 a.m. when deckhand Miguel Alvarez, 27, staying on the vessel docked near the International Boardwalk, barged into the captain's quarters, Redondo Beach police Sgt. Phil Keenan said.

"He is intoxicated," Keenan said. "He gets up on the bridge. He starts the ship up and he is attempting to back the ship out. He keeps hitting other boats."

Two deckhands, Bernard Ortiz, 19, and Jason Abbott, 23, awakened at the movement and confronted Alvarez, pleading with him to stop and let them off the boat. But Alvarez kept going, bumping into five other boats as the deckhands tossed inflatable devices in front of them to avoid causing damage.

"He just started pounding against the boats," Ortiz said. "We told him to stop. He told us to get out of the way."

Ortiz said he and Abbott tried to force Alvarez to stop, but Alvarez shoved him out of the way.

Alvarez, saying he wanted to "mess up the squid boats," headed out of the harbor and into the open ocean, traveling in the dark.

Ortiz contacted the ship's captain, Daniel Erickson, 23, by telephone. Erickson said he thought Ortiz was joking when he heard the account, but realized he was serious and headed for the dock.

Alvarez, meanwhile, apparently changed his mind and headed back for the International Boardwalk. Erickson arrived just as the boat came in, jumped aboard and pushed Alvarez aside. He then pulled the vessel into the slip.

Alvarez jumped ship and ran, leaping from boat to boat as he tried to get away. Erickson called the police, who arrived and found that Alvarez had made his way back to the Sea Spray.

A police dog climbed onto the boat and caught him.

Alvarez was held at county jail on a parole violation and on suspicion of kidnapping, operating a vehicle while intoxicated, and battery on a police officer. After officers handcuffed Alvarez to take him to a hospital for treatment of his dog bites, he grabbed an officer's genitals, Keenan said.

Department of Corrections records showed Alvarez was convicted on Jan. 3, 2002, of evading a police officer and reckless driving.

Erickson said Alvarez had been a good worker and appeared in good spirits Monday night.

"Nobody really knows his motive," he said
Expand signature
[SIGPIC][/SIGPIC]

I think he qaulifies for a GOOD ASS KICKING!
V

Dumb Ass!! What was he thinking?

What a Derk
Expand signature
"The jawbone of an ass is just as dangerous a weapon today as in Sampson's time." --- Richard Nixon

some ppl jsut have to fuck up.
Expand signature

Boat
none for now

Boat
Anything I can row

fishman49 said:
I think he qaulifies for a GOOD ASS KICKING!
Click to expand...

well atleast the police dog got to chomp on him a bit...hopefully right in the ass...and I am sure the cops gave him a little much deserved ass whooping after he grabbed their nuts! too stupid to live

He can have a job on my boat.
Expand signature
That's my "Best Guess" !!

Nice back job. Martini. Come on, Cheif, throw that iron!

I kill it! Seriously,

Boat
I have a pair of water wings

What exactly did he do wrong though?

raw66 said:
He was hitting other boats while backing up.
Click to expand...

Do you realize this is a 14 year old post ? just how did you dig this up ?

lurking in the shallows

Saluki is back?
Expand signature
The worst day fishing is better than the best day working except when you drive a sportie

freedom is like a prison, but prefer prison is more like freedom. So he decided to go back to real freedom which is the prison. 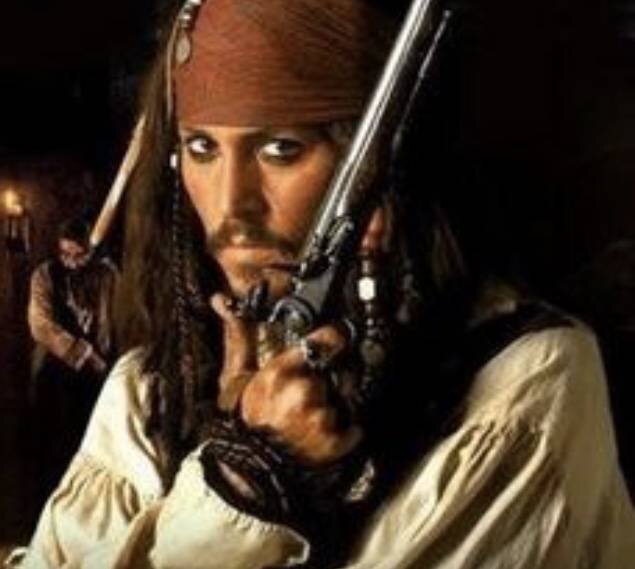