Islands Jig Eaters on the Freedom 7/10

Hit up the vessel Freedom again for what was predicted to be a beautiful sunny day amidst a week of little wind .. sounded like good yellowtail opportunity. The day before they managed 16 fish of 40 hookups all nicer grade, with some smaller fish active in another area. We loaded up with medium large sardines and headed to the big fish zone.

Capt Tino at the helm set us up on anchor above a Reef. The wind was stronger than predicted in the AM near 10 knots, socked in fog in our zone and a weird current. It was pretty tough to get a flyline bait out back far- boat swinging and a left to right shuffle to stay in front of your bait. Within 30 minutes, though, some big fish got on us and started boiling around. Onesie twosie and as the fish built up some Wolfpacks of 25-35lb fish blew up around the boat. Bait angler in the stern gets first blood, with what would be our (jack)pot 33-35lb Jack. Not long after I find a biter on the bow. Mean fish that ate a JRI-7 , spot casted and dragged through a boil. 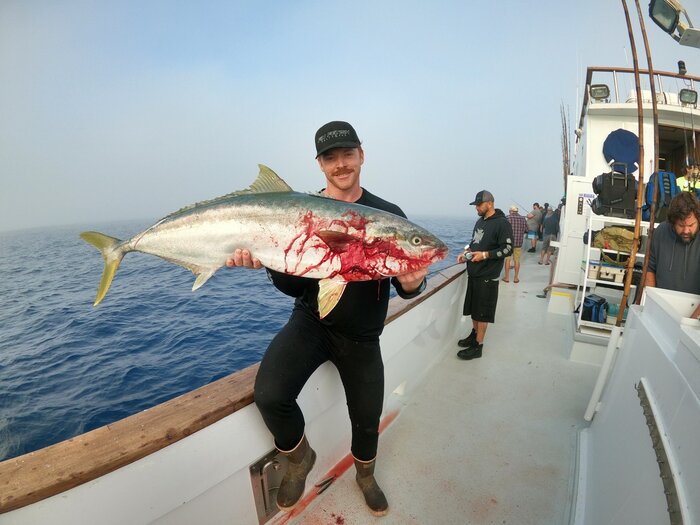 Capt Tino managed a pig on 20-lb bait and a size 4 hook. On the retrieve of a butthooked bait spinning through the water. Shanghai'ed him. A few more guys boat fish and deckhand Dylan Hameister finds a slug too 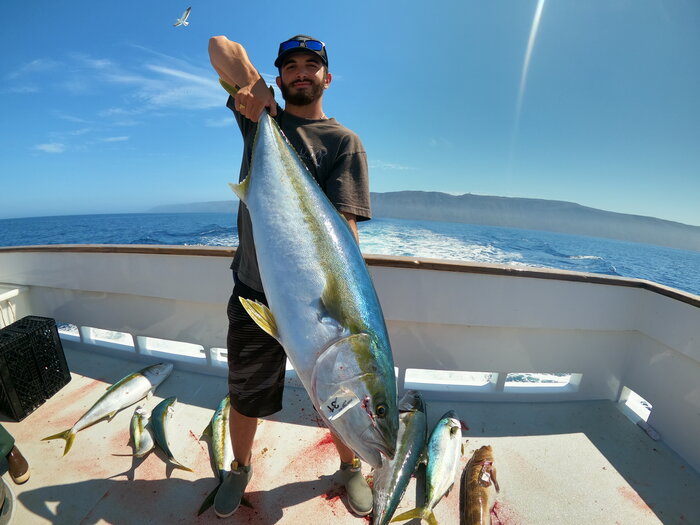 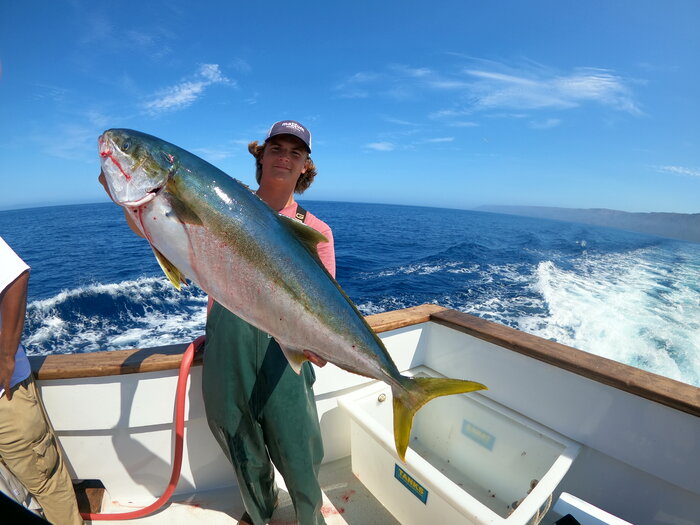 I did flyline some baits without getting a bite. With the weird current going on, I felt my best odds were with the jig and spent most of my time there. I had 2 short bites , waked, footprint, and even had it but no cigar. 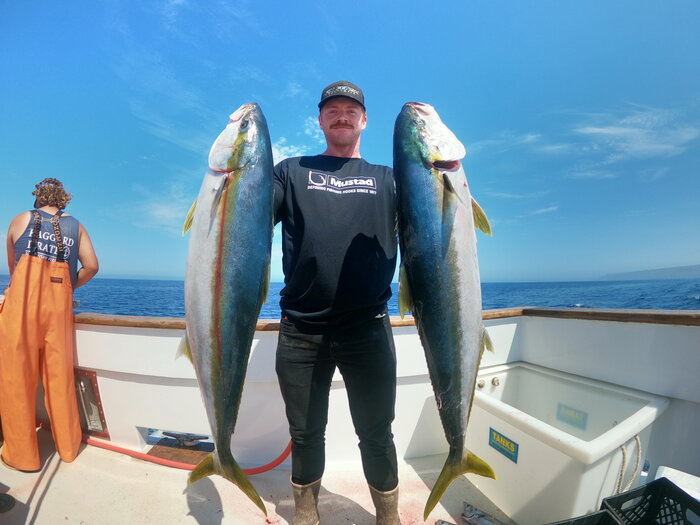 In the late morning we ran over to the smaller fish/number zones to try to get something going. We hit a number of spots over the next few hours for again, weird conditions and scratchy fishing on bonito/calico bass and 3 or 4 more mid grade yellows. The water was 68-70 around the island. In the early afternoon, Capt Tino did some deep water drifts to round out the bags. 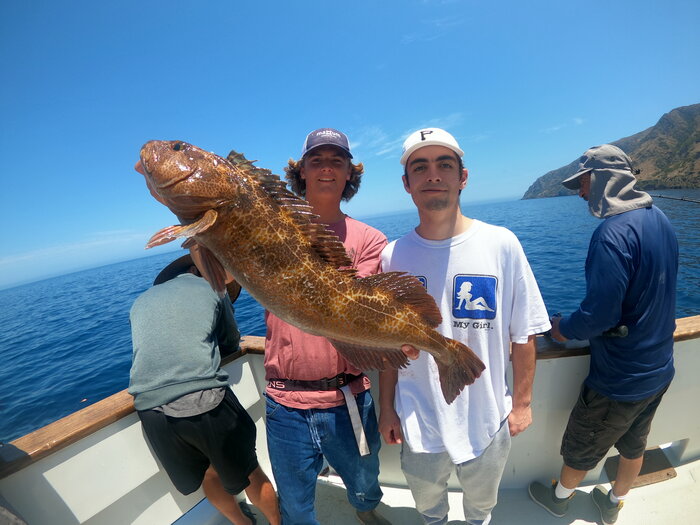 This gentleman caught a nice ling. 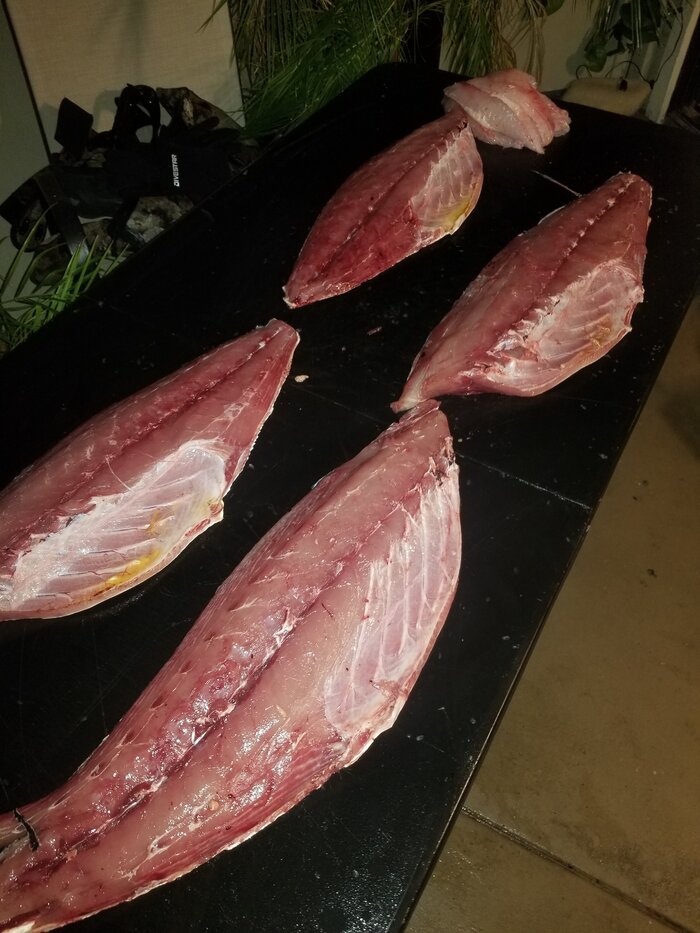 Solid fish!!!! Nice job, thanks for report. Where were you? Near Coronado island?
Upvote 0

Big_Tuna_ said:
Solid fish!!!! Nice job, thanks for report. Where were you? Near Coronado island?
Click to expand...

Now those are some toads well done!
Toggle signature
JC
Upvote 0
Show hidden low quality content
You must log in or register to reply here.