Jaime Jr. on The Sophia, getting the job done again! Just don’t know how he does it, year after year.

Fished with him yesterday, 25 June, and had a great time pulling on some quality fish.

Seas were fairly calm, but had a nice little chop to it. Winds were light and water SST was 77.8.

Started off with a nice YT bite, but I dorked it up…Sorry brother!

He didn’t think we were getting the bites we should be getting, so off we go to catch some different bait. Found a nice school of chi-willies (ha ha) and put it on them. Caught a bunch of smaller fish that belong to the snapper family too. Didn’t take any pictures though. If we catch any tomorrow, I’ll take a picture or two.

Missed a couple bites, and had a few blow ups…but nada.

Ran to the pacific side, where the winds were considerably stronger and the water/air was much cooler. Found the roosters in short order. The first fish missed the short mullet, but the second one found it. Thanks to Jaime, my wife caught her personal best rooster on pretty light tackle. It was getting pretty cold, so we decided to call it a day.

Fishing again tomorrow, and will post something later in the afternoon or evening.

P.S. Getting the COVID test was easy at the Marina Fiesta Hotel. You register on a website, get the voucher from the clerk, and go downstairs where they administer the test. You get the results that evening. 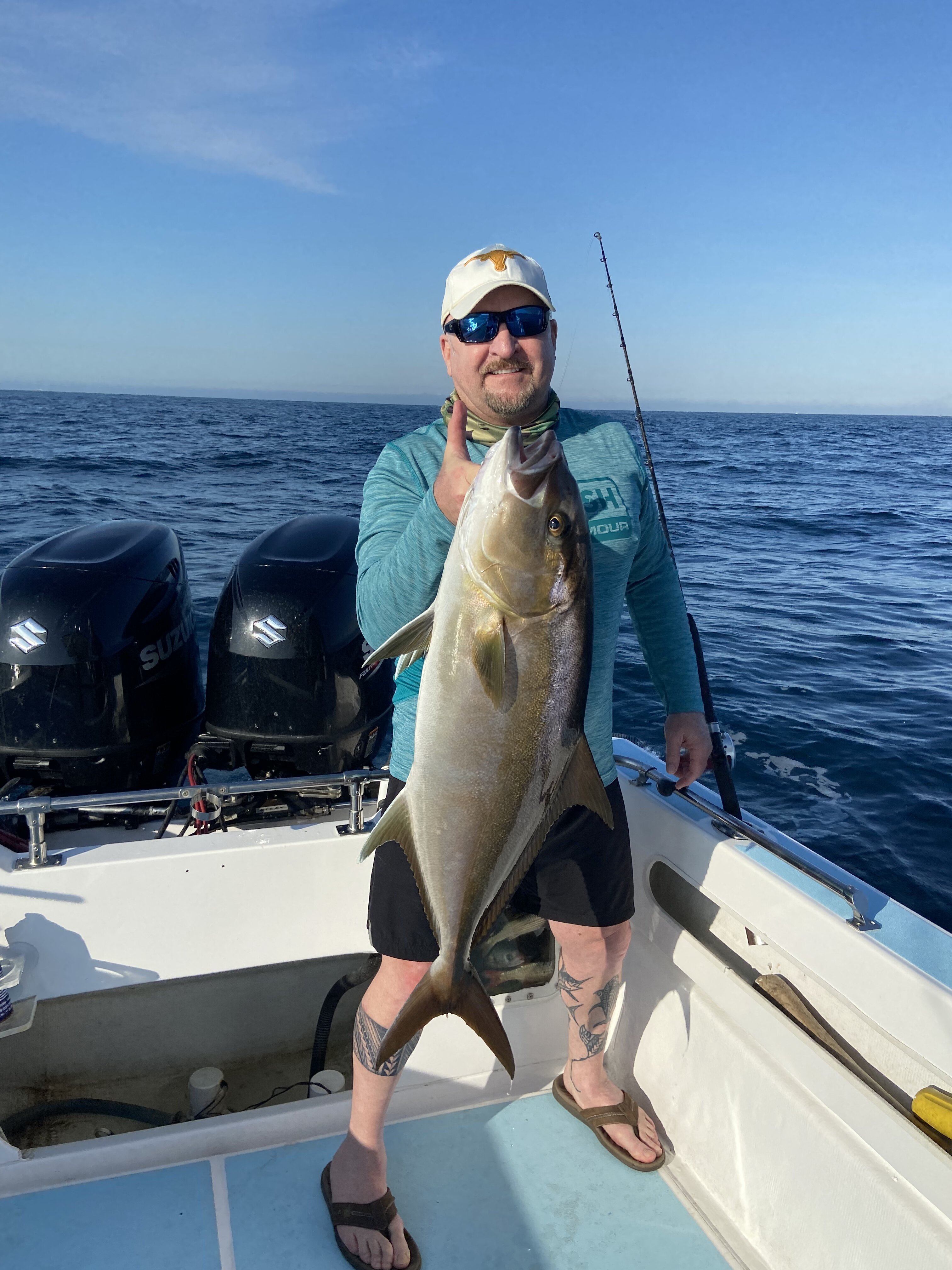 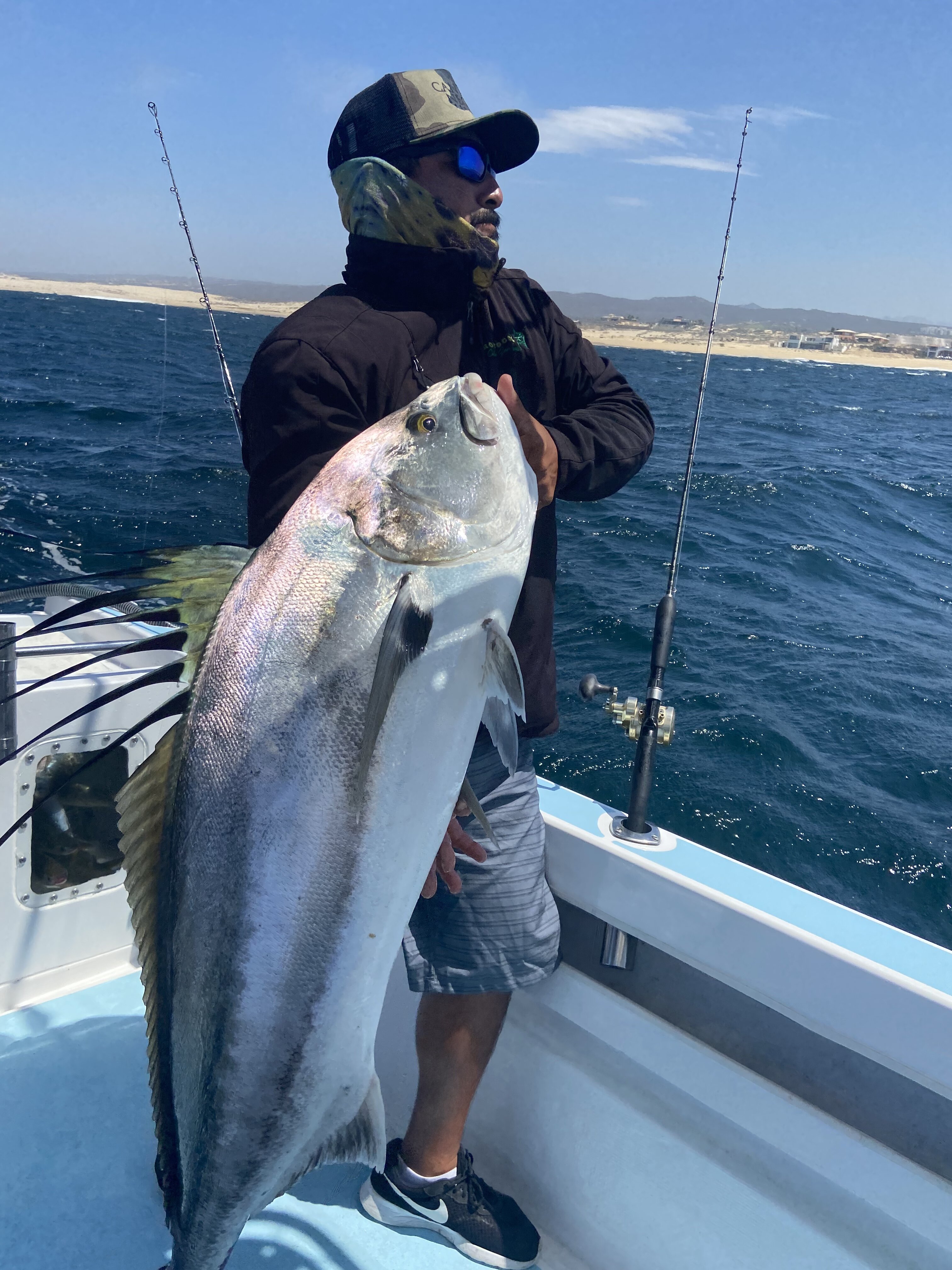 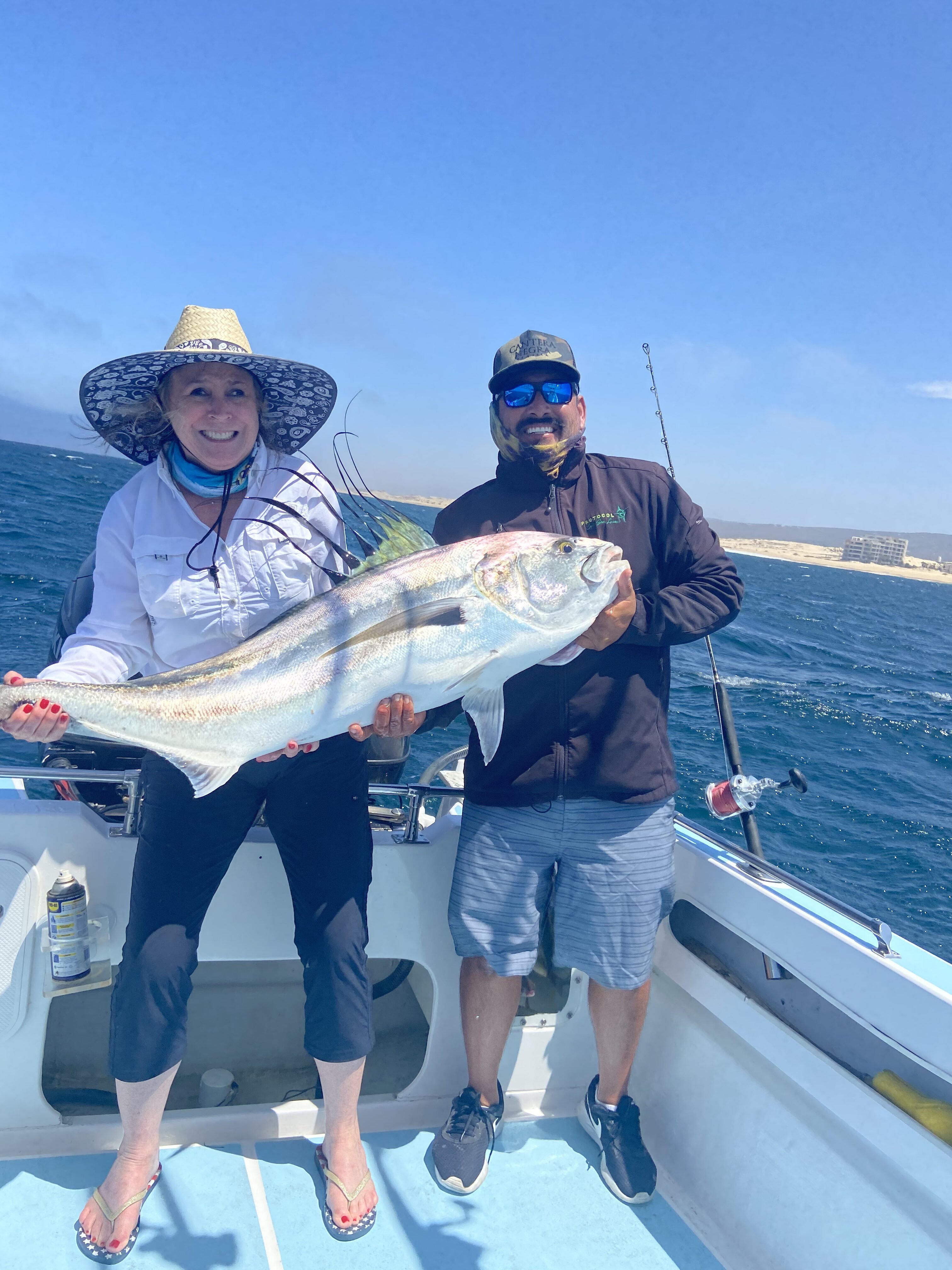 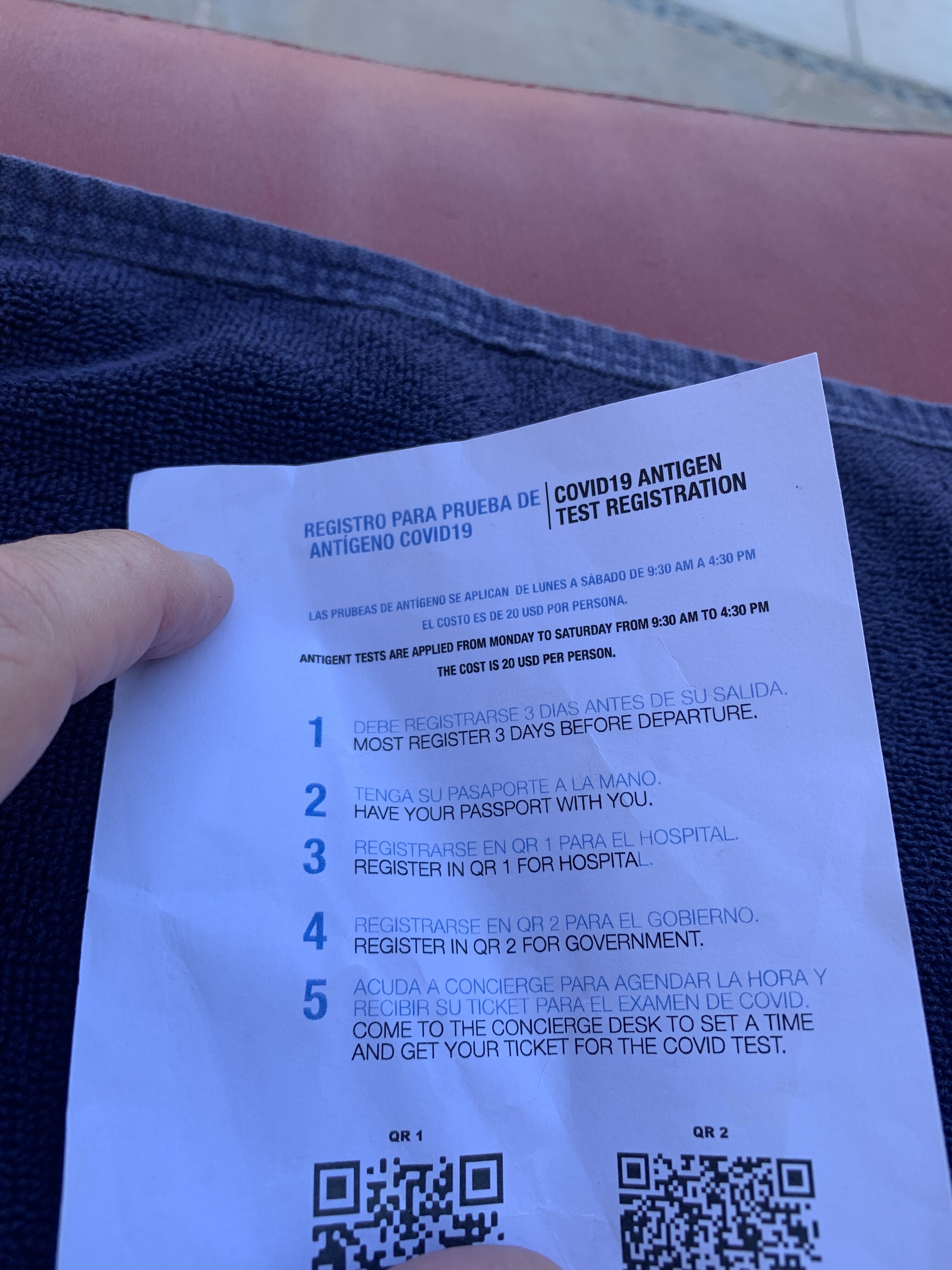 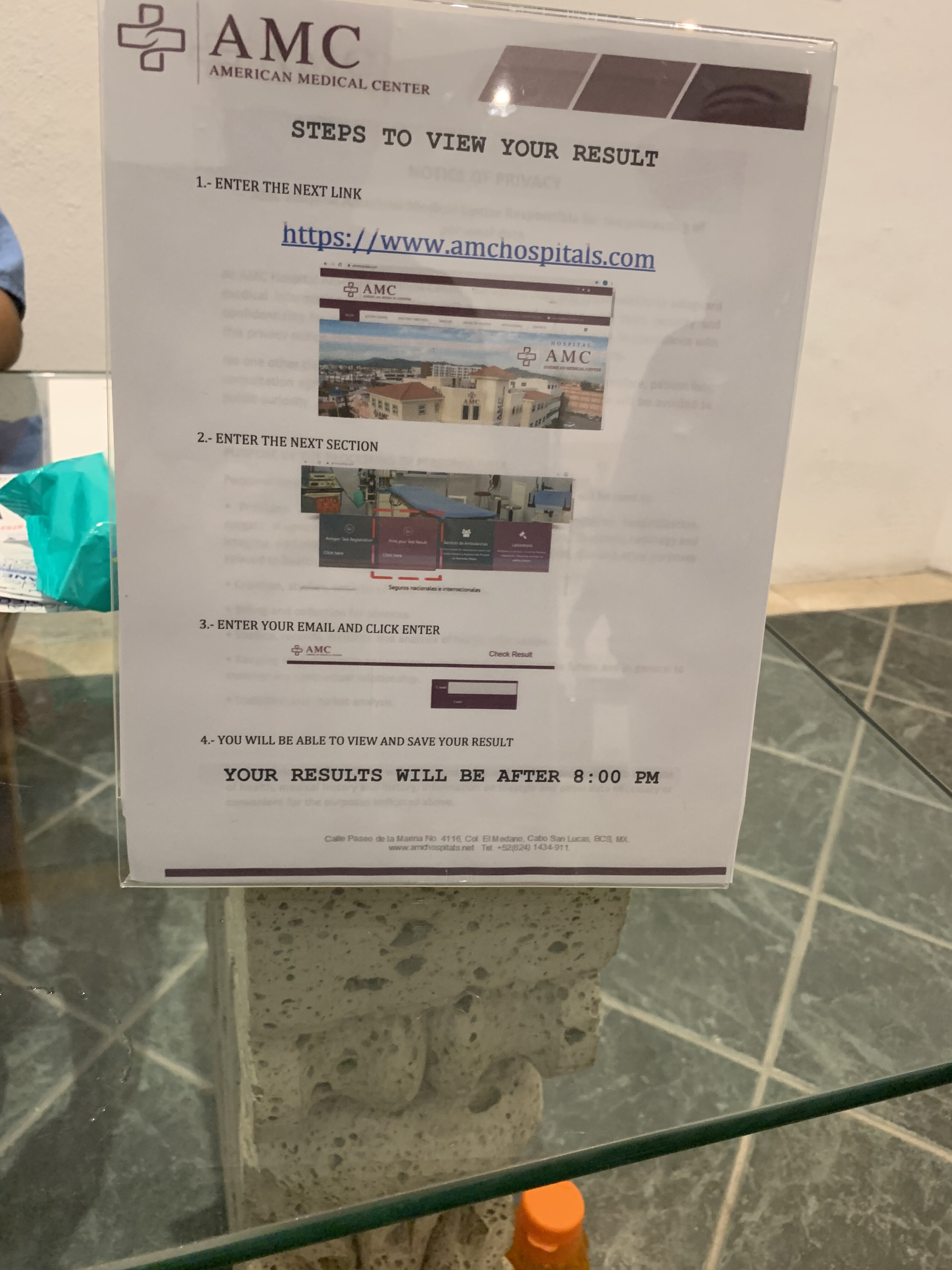 Sad to report, but winds are blowing and we decided to fish another day. Not sure if they closed the port, but most of the fleet was back by 10 am.

Nice fish!
Thanks for the report!
Wish I was there.
Upvote 0

Thanks for the report Larry... good luck on the second day..!
Upvote 0

Thanks guys. Wish we could have made it out for the second day.

If anyone is looking for a great panga captain, look Captain Jaime up. 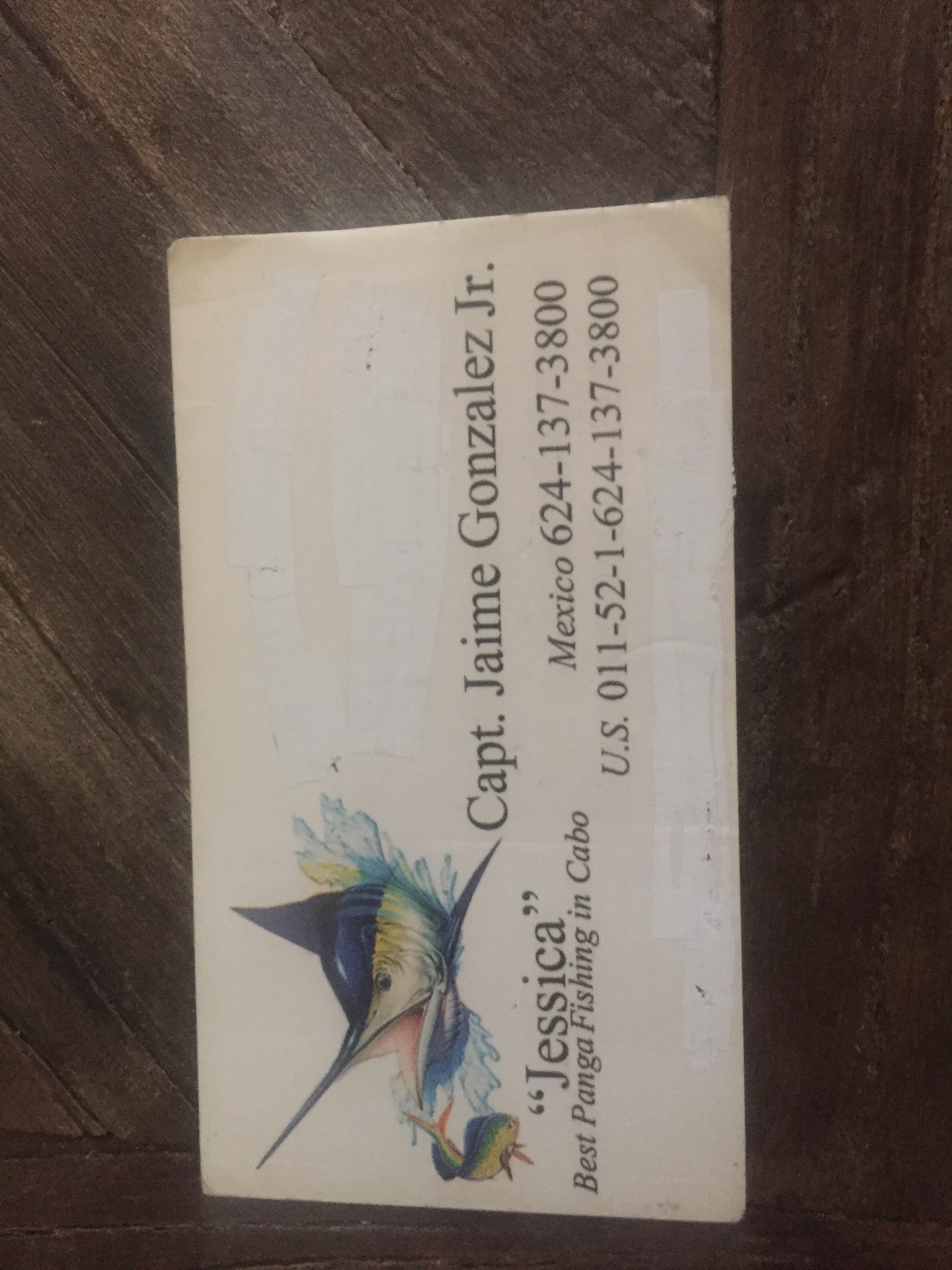 Reactions: Dogman619 and jiggermyster
Upvote 1
Show hidden low quality content
You must log in or register to reply here.