I wish the best and pray for everyone to have safe trips even you my friend
Reactions: Leslie. Christensen, Dogman619 and yakdout

Have a good one Denis, report? Some people will never get it, have fun, tell you captain howdy, probably stop by his house in a few weeks if I see his boat,

I have been going to Baja for twenty five years, drove it four times, delivering a van, a boat and a trailer to the truest best friend I have ever had. I agree, the Mexican people, as a whole, are some of the sweetest folks I ever met. Drove it once with my wife, just to show her one of the most beautiful, fantastic places I have ever been. I have never felt more alive in my life than when I was driving the Baja. That being said, I would never, ever do it again unless it was in a caravan of at least two groups. The juice just ain't worth the squeeze. Way to dangerous. La Paz is my favorite city in all of Mexico but I haven't been there since the cartel lit the place up, three or four years ago. Way, way to many murders. I have a panga and a truck down there.and spend months at a time on The East Cape. Things have changed in Baja Sur, ask anyone who spends any time there.
Reactions: surf launch, pele, Leslie. Christensen and 1 other person

http://www.foxnews.com/us/2018/05/28/8-people-killed-25-wounded-in-bloody-weekend-in-chicago.html
Expect the crime rate to drop drastically in Chicago...
Breaking News:
"The Chicago Police Department has replaced all sirens with the National Anthem, to force suspects to stop running and take a knee."
Well played Chicago, well played....
Reactions: jiggermyster, plj46, [email protected] and 2 others

Boat
A plastic one and a wood one

The Mexican army made a bonfire for me and my girlfriend for 100 pesos while camping in Gonzaga. It was the most relaxing trip of my life.
Reactions: yakdout, surf launch and Leslie. Christensen

Yep that's the attitude, stay positive and flexible, if you can't why go? 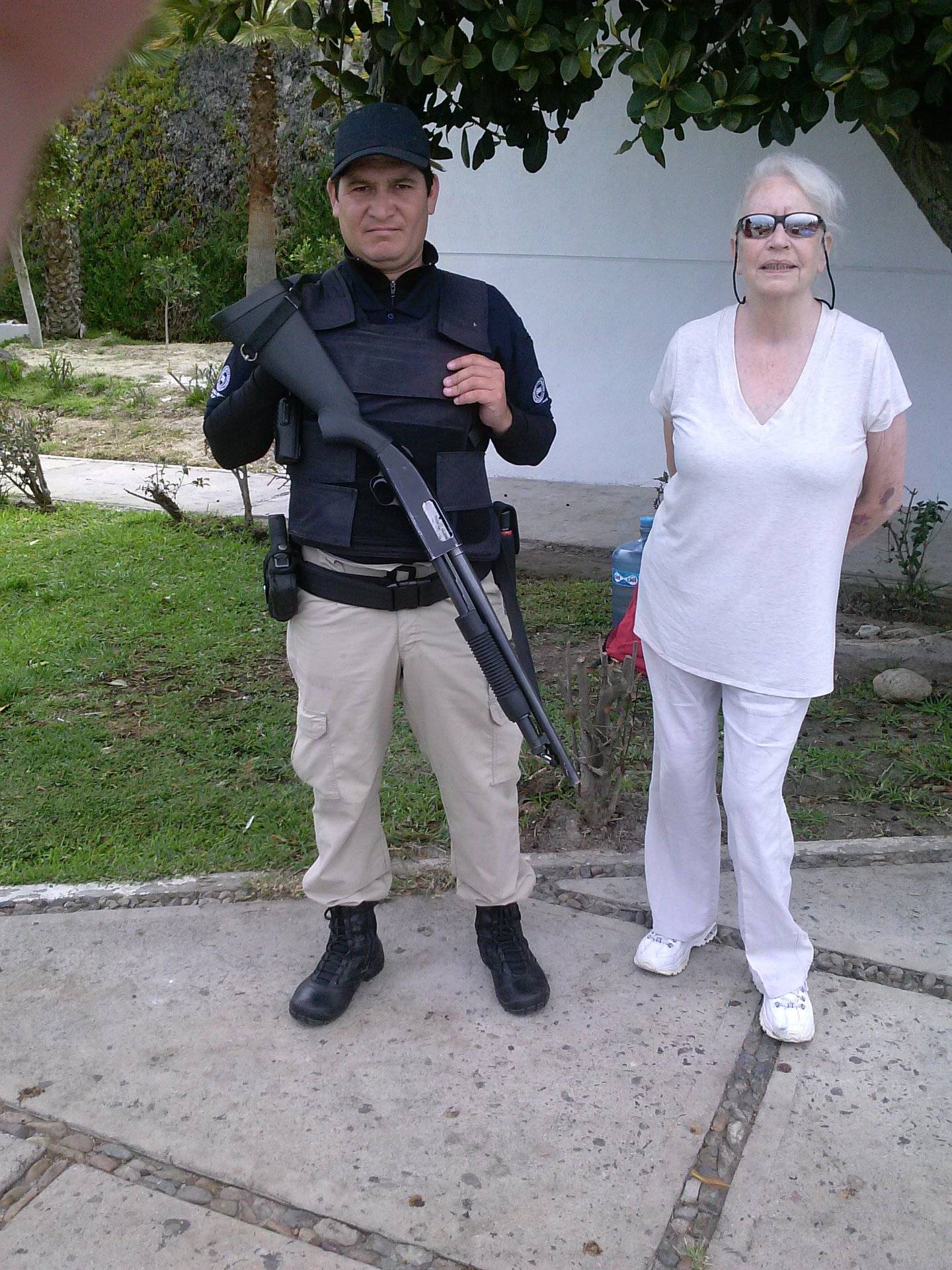 Goleta_Slim said:
The Mexican army made a bonfire for me and my girlfriend for 100 pesos while camping in Gonzaga. It was the most relaxing trip of my life.
Click to expand...

The safest place to camp anywhere in Baja is near a garrison of Mexican soldiers.
Reactions: Cubeye, Leslie. Christensen and Goleta_Slim

.better to be a has-been than a never-was..

Jones-White said:
Keep your cash hidden and always carry $20/40 in your pocket for that pesky popo that will sometimes pull you over
Click to expand...

This is a huge prob for me...
If the police are willing and expected to break the law in what many consider an acceptable way what is to stop them from going to far..
Where is the line drawn...?
Reactions: surf launch and plj46

Boat
I found out the hard way about boats

fishkilr said:
This is a huge prob for me...
If the police are willing and expected to break the law in what many consider an acceptable way what is to stop them from going to far..
Where is the line drawn...?
Click to expand...

.better to be a has-been than a never-was..

Kinda funny how some of these same guys that think cops robbing people is something they can deal with yet someone smoking weed on a boat is a non starter and deserves harsh punishment...
Last edited: Jun 2, 2018
Reactions: plj46

my last rrip to baja was abut 94.. while in loreto at that great mesqite fired pollo loco cart right as you enter town the federales pulled up. saw a new truck and real ice aluminum skiff. we had just gotten back from fishing and had ten rods visible...the guy in charge was being hounded by one of his guys to seaech...find a reason to morditize.. or just plain steal our stuff...i was pretending not to notice but it was a very unnerving situation...havent been back to baja since
Expand signature
“It is no crime to be ignorant of economics, which is, after all, a specialized discipline and one that most people consider to be a ‘dismal science.’ But it is totally irresponsible to have a loud and vociferous opinion on economic subjects while remaining in this state of ignorance.” — Murray Rothbard

Too bad about the latest BS in BOLA!!!! Stay on point weird stuff going down. Might be too new to talk about on here. But I'm throwing a heads up out there. Some may or may not like this. Look on Nomads!!! Not Cool!
S

Dogman619 said:
Too bad about the latest BS in BOLA!!!! Stay on point weird stuff going down. Might be too new to talk about on here. But I'm throwing a heads up out there. Some may or may not like this. Look on Nomads!!! Not Cool!
Click to expand...

Look where he said, not good, time to have a little respect, stay cool
Reactions: MinnesotaPhats and Beer Goggles
S

But after a cpl days... It needs to come out and maybe something can happen. But it's complete BS!!!!! They were VERY VERY GOOD friends of my parents.
This type of shit has got to stop or that town will suffer big time.
Last edited: Jun 5, 2018

When is this shit going to stop? The locals need to keep their pueblo in order if the cops won’t.

Three murders in the past six months.
Reactions: Dogman619
S

LA bay suffered huge losses in sport fishing / tourism and ex pat retiree residences during the 2006-2009 baja narco traffico wars. It has taken it nearly a decade to recover these losses..........this event is really bad for bahia.
M

According to what I have read, two Americans and their dog were killed. Very sad. If true, the locals/police need to find the culprits and deal with these fuckers.

Montaj629 said:
Heading down to BOLA soon. I saw some articles of increased crime in Baja. Knock on wood, never had an issue.... but anybody notice this lately??
Click to expand...

No matter how you look at , might rethink things, shit will hit the fan for a while, elections up here, mainland criminals have less affect on Pacific side. Sad for locals, sad for victims,

There's been alot more shootings and gun violence lately in San Jose del Cabo, and not just among the Narcos. Last year, a tourist lady got hit by crossfire in front of the Mega while jogging. Everyone knows about the beach murders in front of the Palmilla launch beach amid Cartell machine-gun fire...But lately alot more gun assaults on ex-Pats and tourists...
5

You got to love the post "Ive been driving in Baja for the past 150 years and never had a problem". Guess what, News flash, times have changed, just ask the two Americans who were murdered in the home along with their pet dog from the thiefs who were attempting to steal their boat parked on their property. And then Google Americans murdered in Baja for 2018/2017 and then you'll see. So stop with the "I've been driving bla,bla,bla,........
Reactions: gved823