hey guys, I bought this reel off of craigslist last year and could use some help ID'ng it, I thought it was a penn senator 4/0 but looking a bit closer it appears to be some sort of knock-off, unfortunately any labeling it once had is all gone. It just says "High Speed Performance" and "Double Precision Ball Bearings" 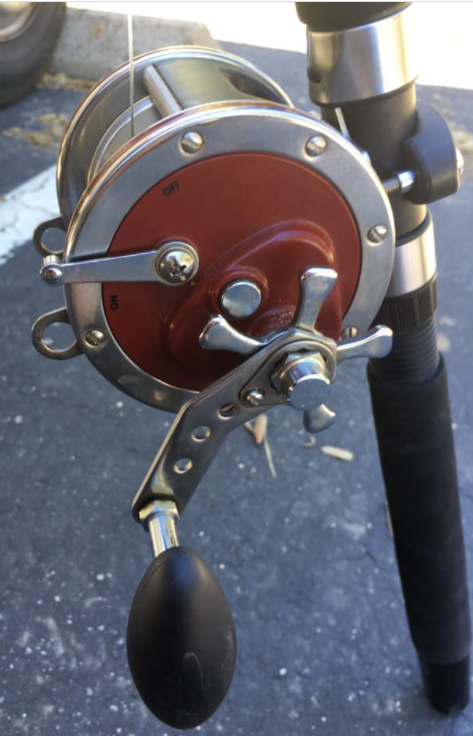 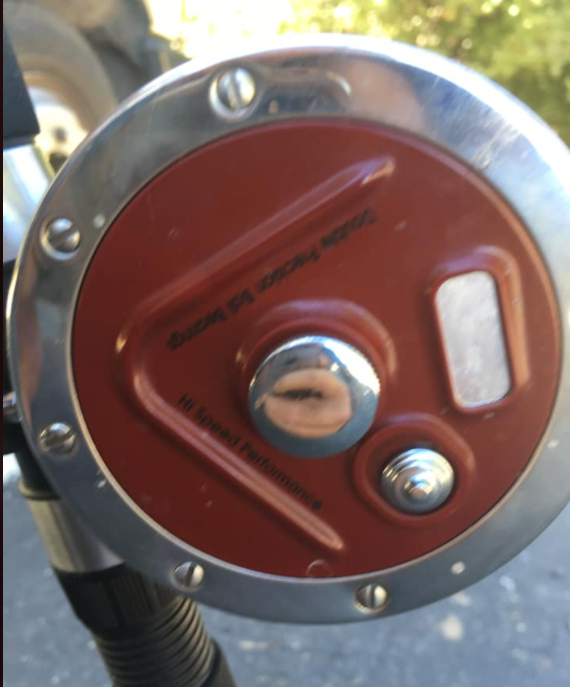 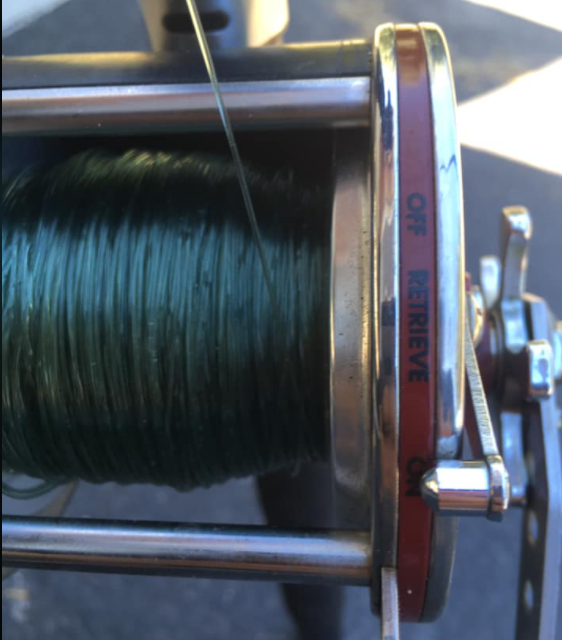 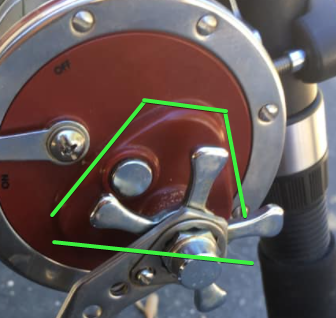 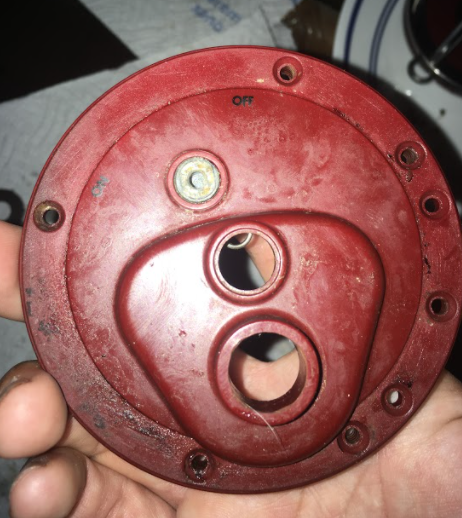 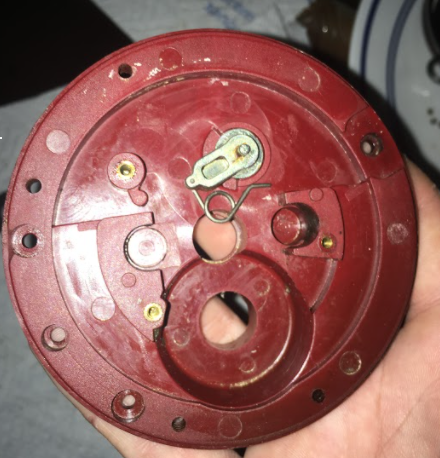 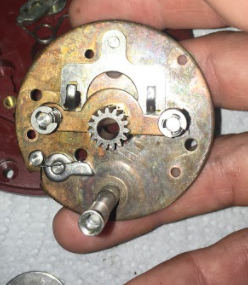 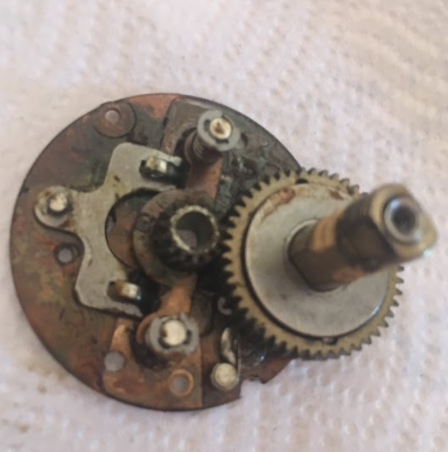 I got hung up on a damn buoy while trolling yesterday, it hooked, pulled drag for a second and then completely shattered my plastic attwood rod holder and into the drink it went! crap! We doubled back and sure enough the lure was still stuck in the buoy and I was able to grab it and pull my rod/reel from posiedons clutches!

Got home and took her apart to clean out the saltwater and I discovered a few metal chunks rattling around which i have identified as being some of the teeth off the gear sleeve! Gear sleeve appears to be fine threaded with 8-teeth, about ~37mm tall 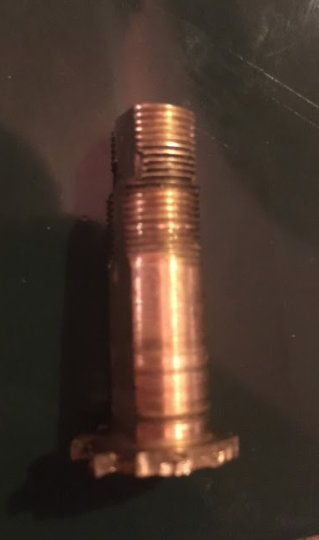 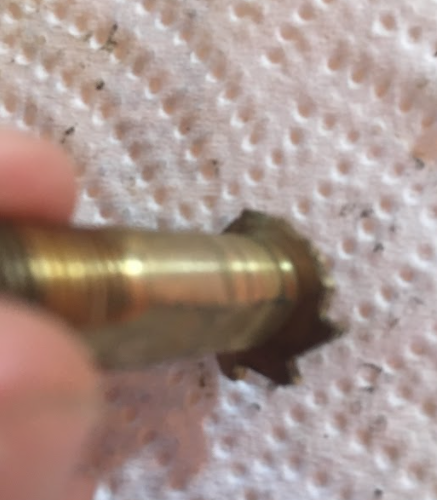 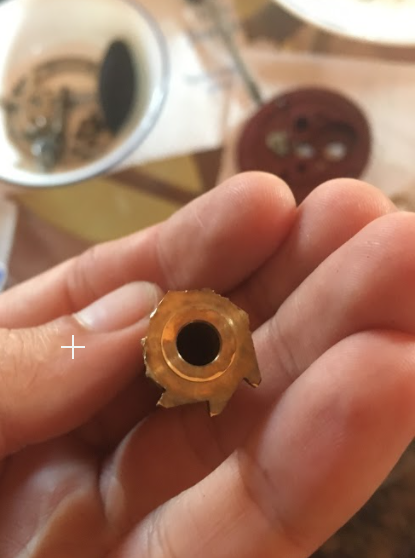 I also discovered the previous owner upgraded the drags to carbontex, so thats sweet! there were 4 carbon washers identical shape (23mm wide) and 4 metal washers in the stack 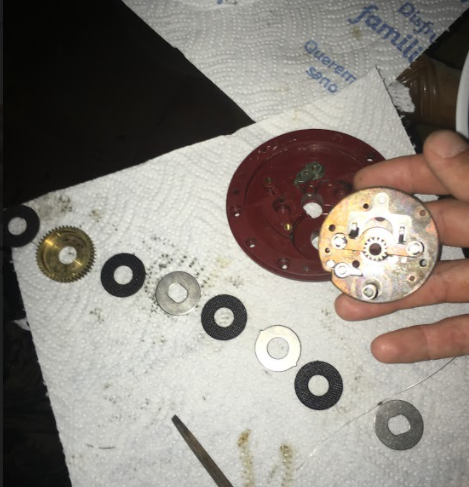 Anyway, I need to ID so it I can hopefully order some penn replacement parts for that gear sleeve, the guts look almost identical to most of the classic penns so i am hoping they will fit, the width of the spool itself was 65mm

it's not what you think

i saw those olympic dolphins last night while I was searching, pretty nice looking reel, but it also has screws on the outside of the casing

I also learned that Olympic made some re-branded Dolphins for kmart as well - https://www.ebay.com/itm/Olympic-Do...239222?hash=item5db1a37976:g:vVkAAOSwIulfSY4n


discovering new to me reels is one upside of scouring the internet trying to figure out wtf this reel is!

it's not what you think