Full day on the Grande. The counts were bad for the whole week. I thought about canceling, but I had a friend coming in to fish and I had cancelled on him once so I decided to just suck it up and go. I knew the water at the islands had turned several days before from other people’s reports, but I decided I had a lot of plastics and I was dying to catch some bass.
We had some electrical issues before leaving but everything got squared away before leaving and it didn’t really delay us. We got some better bait (better than what I have been seeing lately). Before leaving the bait barge I did get to score a couple of sand bass, one was legal!
We got to the islands and drove around for maybe 10 minutes, stopped by SKR for several short calicos. Then we got a call that they were hitting dorado on kelps. We quickly headed offshore, we hit a couple kelps and a wooden crate for nada.
It was getting later in the day and we hadn’t caught anything. Finally we find a breezer of yellowtail along the beach. And the whole boat goes bendo for 20 fish. My friend and I had no such luck, and we were still skunked for the trip.
I knew I was due a bad trip, and figure this was the one. With how the counts were during the week, I believed we had missed our only shot at fish. Had I just brought a newbie to skunk? I was sweating hard.
The captain informed us we were headed to the rockpile. Just then we mark another school of fish, I throw out with a stud of a dean and it takes off. I immediately get picked up and after setting the hook. I call my friend to take the fish. I stick a deckie on him and grab his setup from him, an Okuma PCH 8’ with a Daiwa BG4000. I throw out with another stud dean and get picked up immediately, big mistake, I haven’t fished a spinner in a while and the 12 lb rat takes me a while to land. In the meantime my friend lands his first yellowtail. We meet at the kill box and give each other high fives, skunk adverted. I am so jazzed for him. I think we picked up 10 fish on that stop.
We putt along the beach for a while more and make it to the rockpile . I see the Liberty anchored and on fish, and there are a 1/2 dozen skiffs there too.
The fish are busting up everywhere and we might have picked up another 5 fish. But the fish were a little lazy and more show than go. I did pick up one more fish on the anchor and hand off to my friend. Surprisingly he goes 2-2 on my 9’ rod.
The captain then decides to leave biting fish to search for a better school. It’s getting late and I wonder why he would leave, when we could steady pick at these fish. An hour later we get into a ripper bite and the whole boat goes bendo. We must have caught at least 40 fish on the last drift. It was such a stellar day on the water, 35 ppl and 85 yellowtail. My friend and I end up with 3 and 4 yellowtail respectively. All our fish came off fly line deans, #20 flouro and #2 hooks. 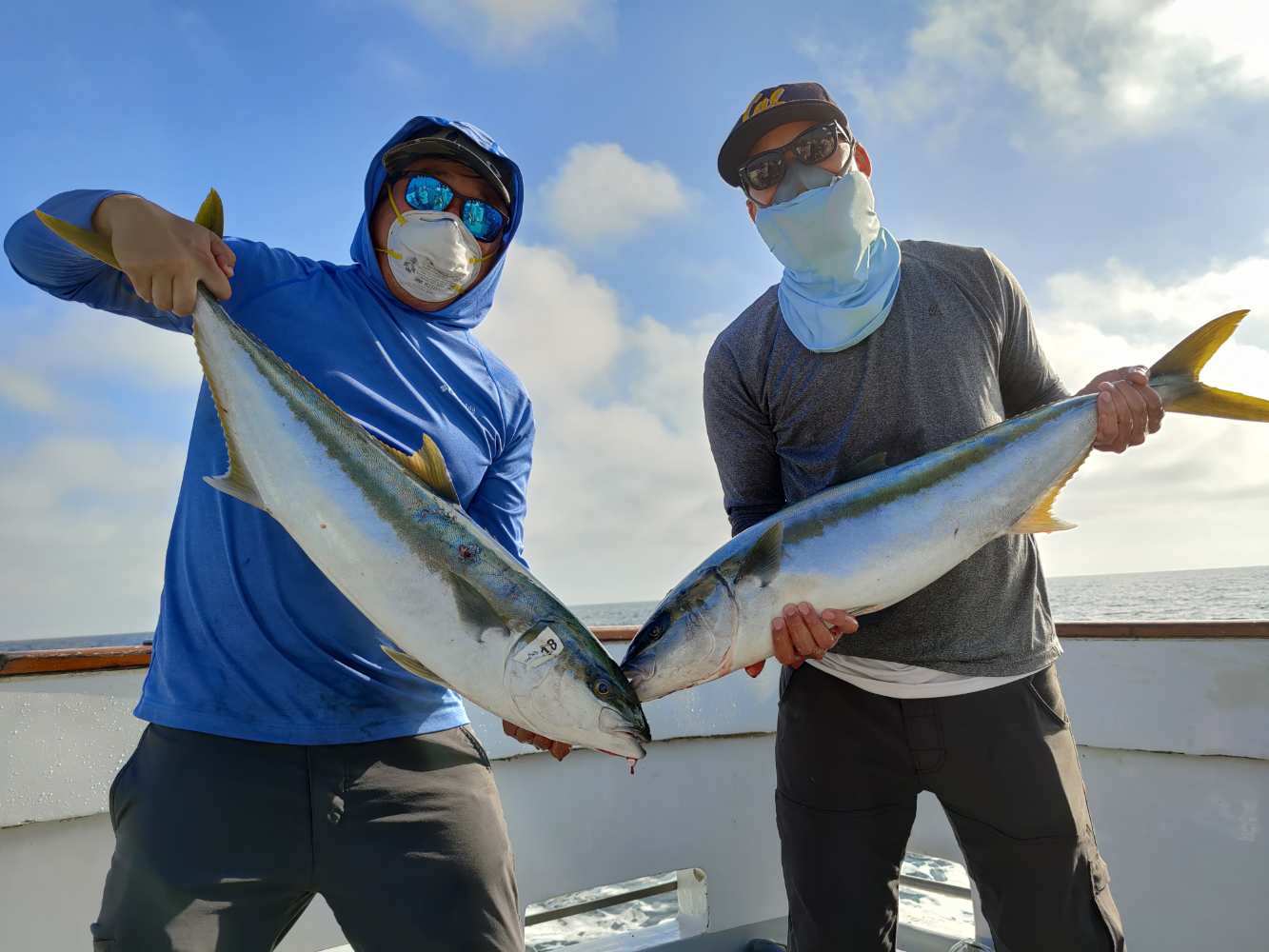 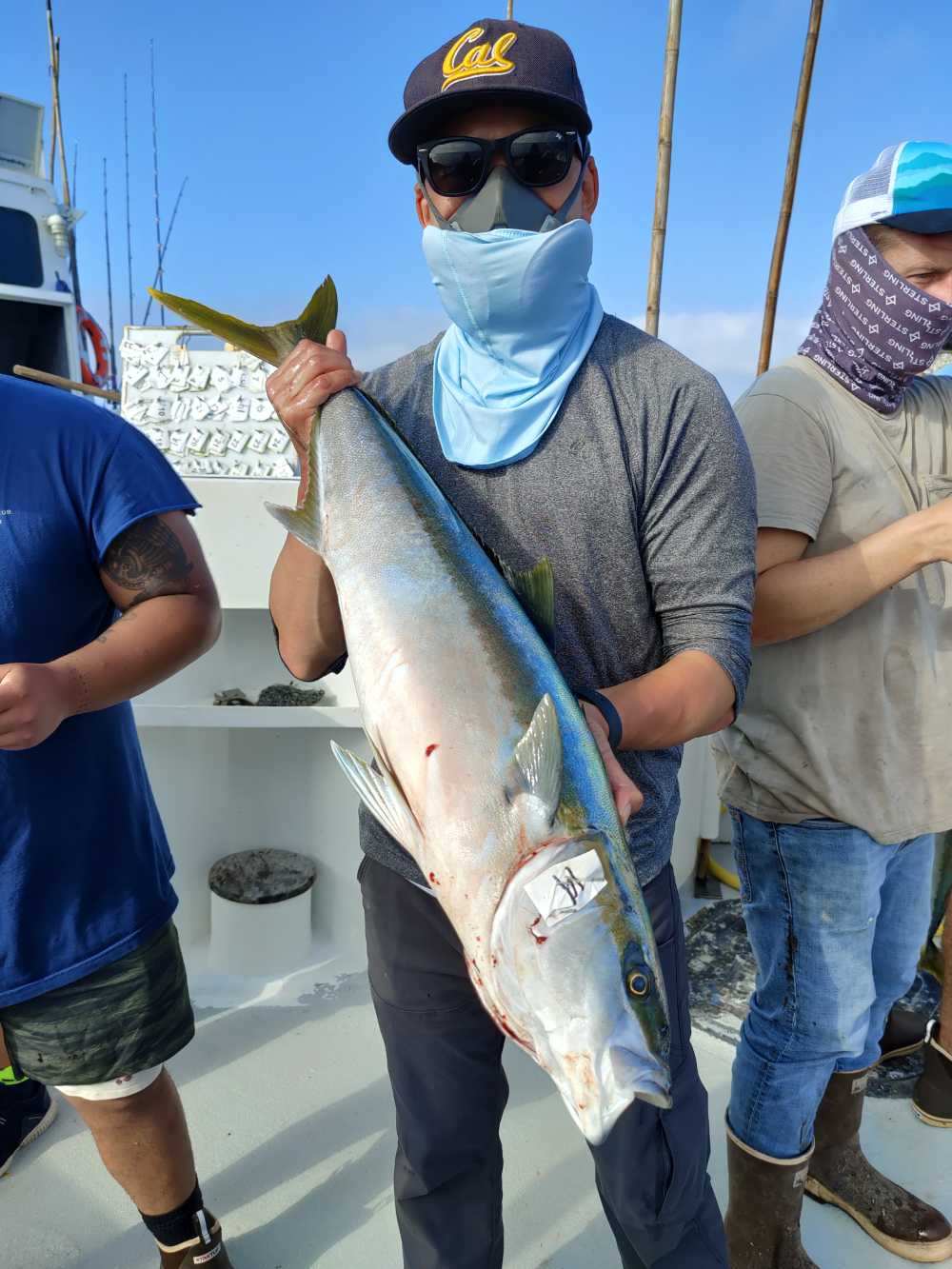 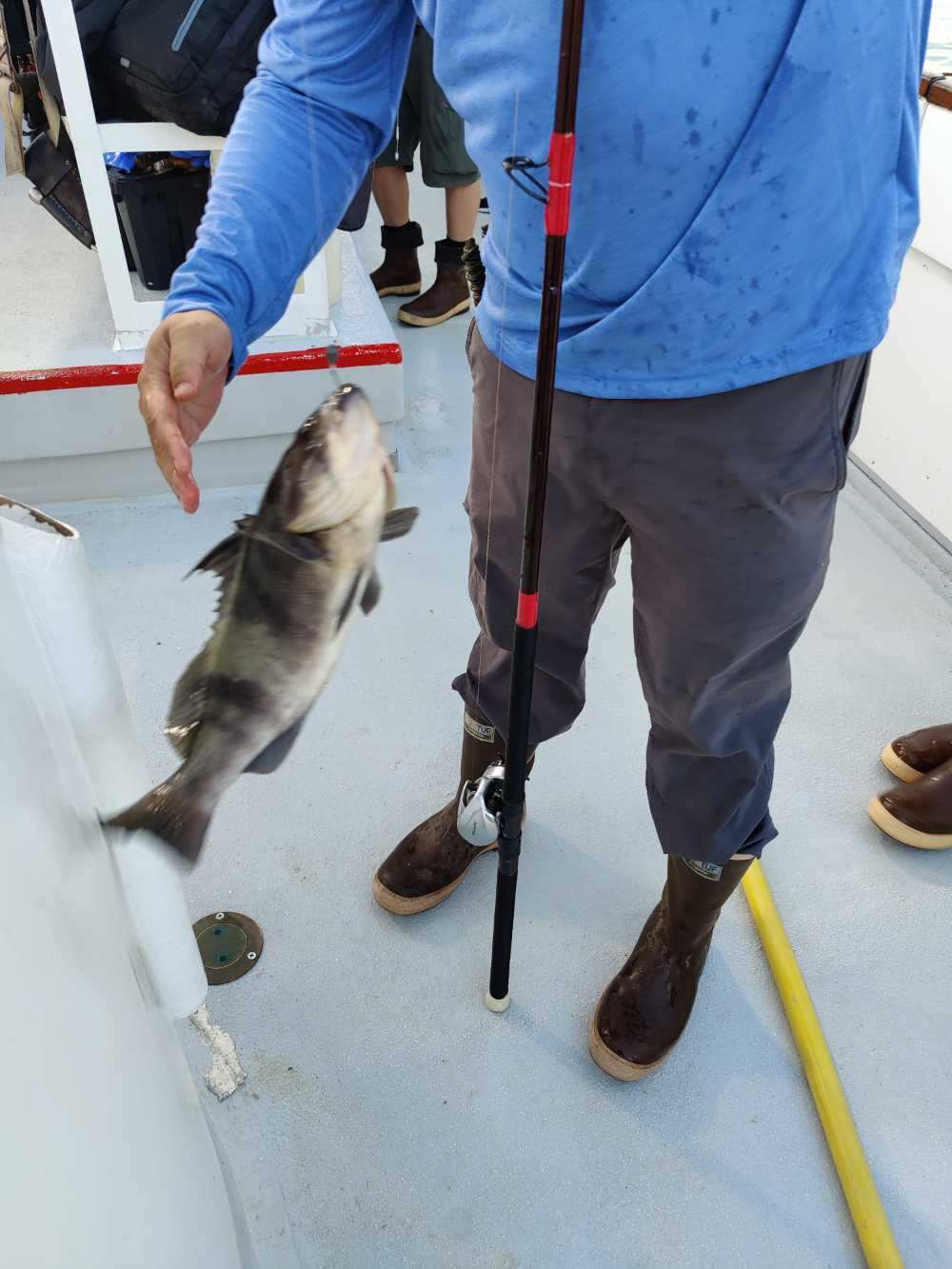 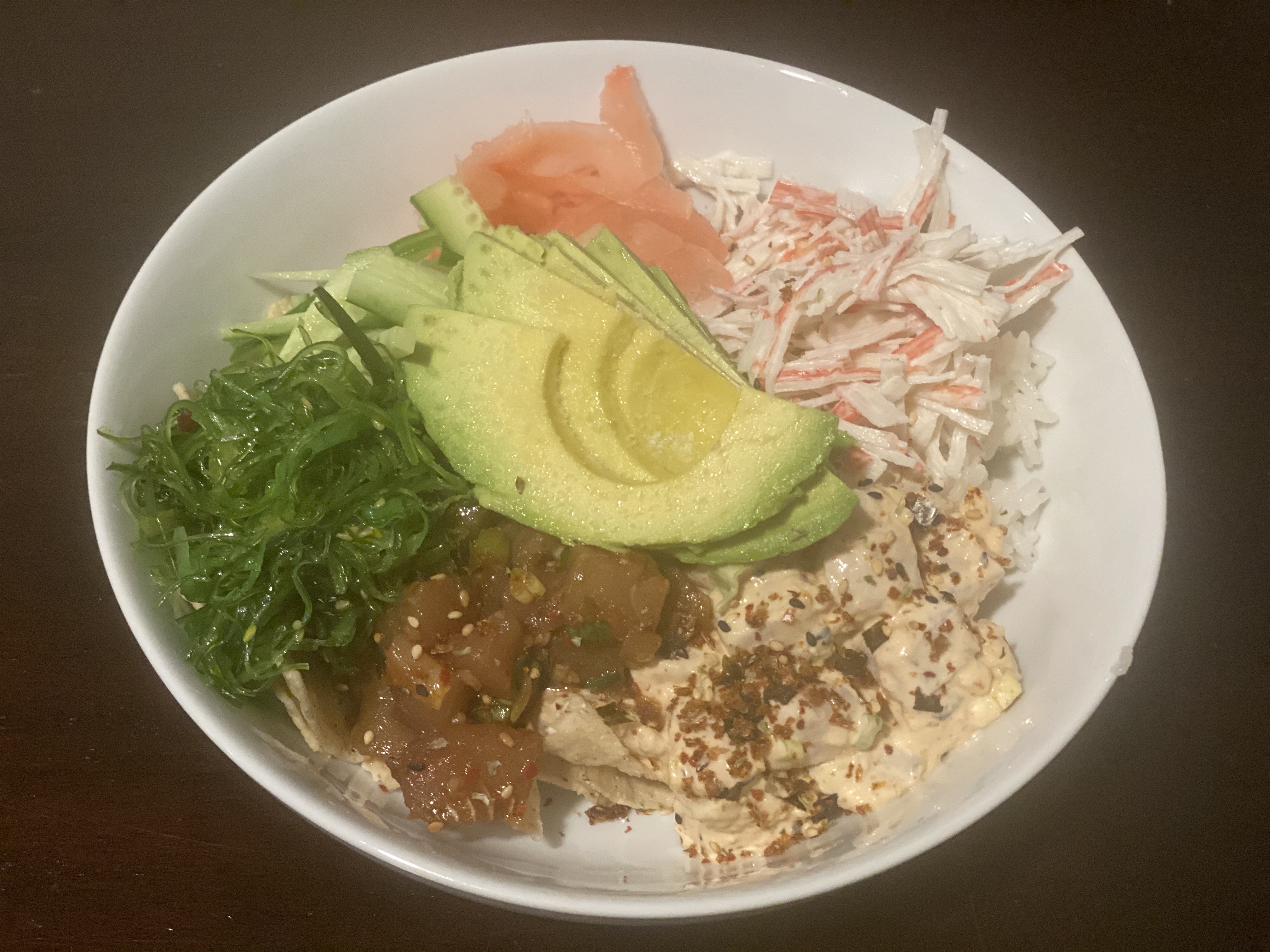 Hell ya sounds like a good trip, and Im willing to bet your glad you didn't cancel. Good captins make calls that we as passengers don't always agree with. But when that call pays off we always appreciate it .
Reactions: Jiggermeister
Upvote 0

Boat
Working on it

Your skunk trip will just have to wait.
Reactions: Jiggermeister
Upvote 0
T

Nice job gettin' your bud on fish n pulling on some. Glad ya decided to go.
Reactions: Jiggermeister
Upvote 0

Hey he may have mis-categorized it but at least the weight was accurate!
Toggle signature
Skiffer
Upvote 0

Offshore The thrill of victory and the agony of defeat