Offshore Fun day on the New-Low-Ann 7-17

Requested This Friday off last week plan was to fish my buddy’s skiff today and work tomorrow.
My buddy called of the trip Thursday morning because he was unable to get his electronics back up and running. With the day off already requested I quickly went online to see if there were any spots left on an over nighter. Nla would have been my first choice and they had three spots left. After baiting up we were under way around 9:30 weather was nice. I crashed out about 10:00 4:30 we stopped on a spot of fish in the dark I dropped the flat fall with Loren the deck hand with no love Until the sun came up. By than other anglers Came out and fished sinker rigs and flat falls with no bites.Slow morning! I was thinking it was going to be one of those scratch days. With at least 30 boats in the same area Marcus ran away from the fleet. We stopped on a kelp that had puddling yellowtail on it, funny thing was none were hooked. I fished a bait on this stop With no love. One angler hooked a big fish on a colt sniper I quickly tied one on my Tranx paired with my Rain shadow 9-6 rated 50-80. Fishing 80 braid to 60 floro. After a few drops the angler who was hooked up and my self almost got into a tangle. So I was burning my jig back as fast as humanly possible when it got stopped. I made quick work of what turned out to be the best fish of the day. Bluefin about 80 pounds Gilles and gutted at five star it was 69. As for the rest of the day we found spot after spot that were real Reluctant to bite. School sized fish my self and another angler dropped down to 20 pound and we were bit on every stop where the fish reacted to our chum I was bit on the slide many times as well as the long soak once the boat settled in. I ended up going 2 for 6 on the 20 pound before going home. Two losses close to the boat with 2 bluefin and one 35 pound yellowfin in the box I was just happy to be pulling on these fish it’s supper fun on 20 with my 8 foot rain shadow rod rated 15-30 paired with a Trinidad 14A such a fun set up. The rod literally does all the work. If I had any recommendations for some one going out tomorrow I would say bring everything. Because there is such a variety out there and adapt to the conditions. Once again the NLA came through Marcus and his crew hands down best in the local fleet. 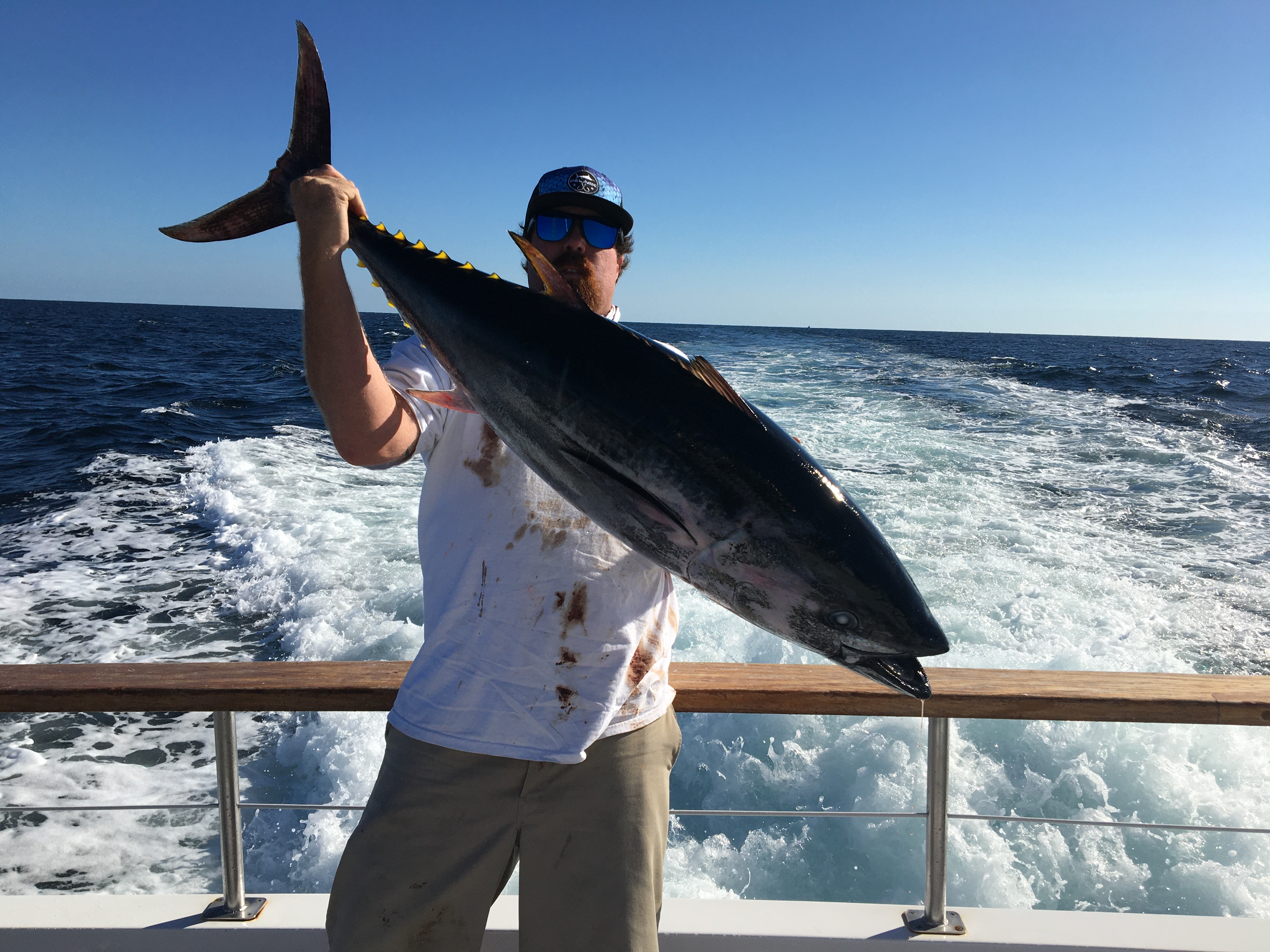 Toggle signature
Fish Tacos for me...

what size colt did you use with your Tranx?
Upvote 0 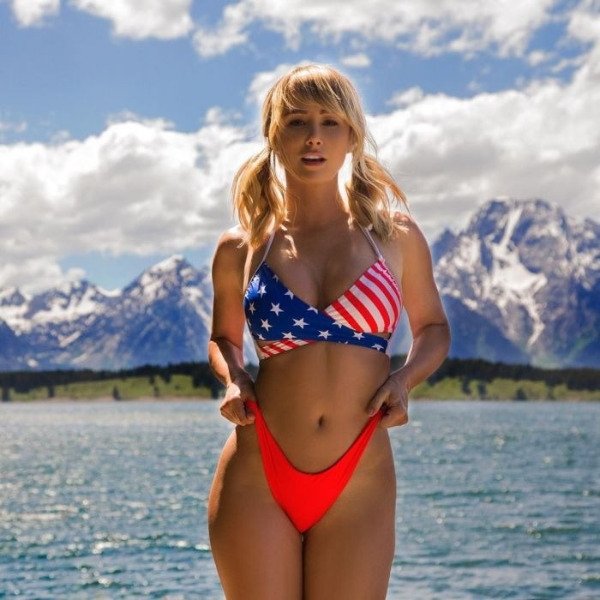 what size colt did you use with your Tranx?
Click to expand...

I was fishing a Katie Parry 100 gram I had the stock hooks from a 160 gram flat fall. They worked really well. I had that fish hooked right on the corner.
Reactions: rick rouland
Upvote 0
Show hidden low quality content