Hey thanks for looking at my FOR SALE post!

Up for sale is an Avet MXL single speed reel with 5.8:1 gear ratio in Gunmetal Gray color.
Great little reel with plenty of drag and good smooth freespool.

Condition: This reel is in nice shape with some typical bumps and scratches from normal boat usage. Never abused or neglected. (See photos)

Includes MXL reel (no line on it) with rubber handle and clamp/screws.
(Clamp not shown in photos).

Asking $100.00 Cash, PayPal, or Venmo.
Local pickup in Seal Beach,
or can ship on buyer’s dime if desired. 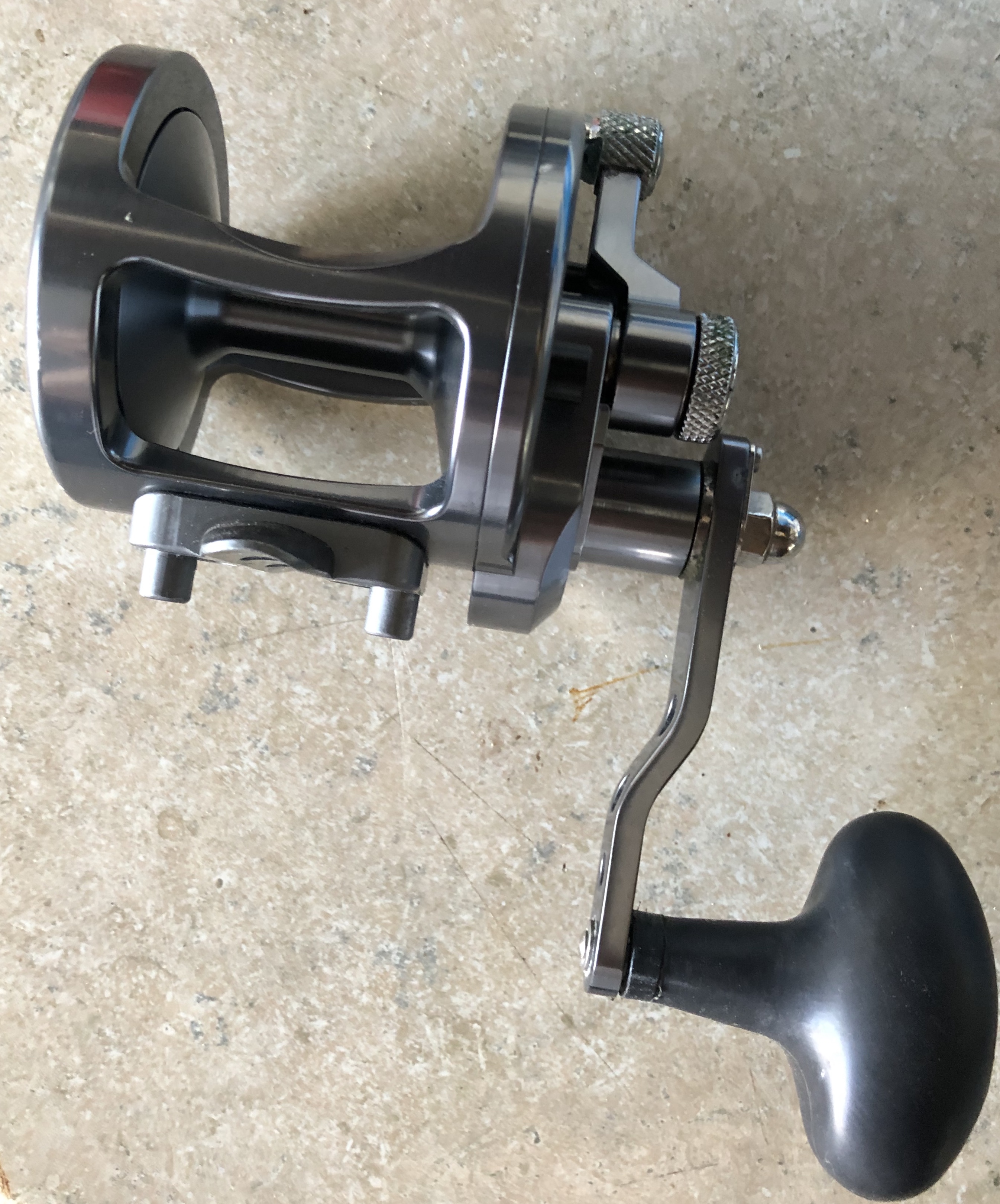 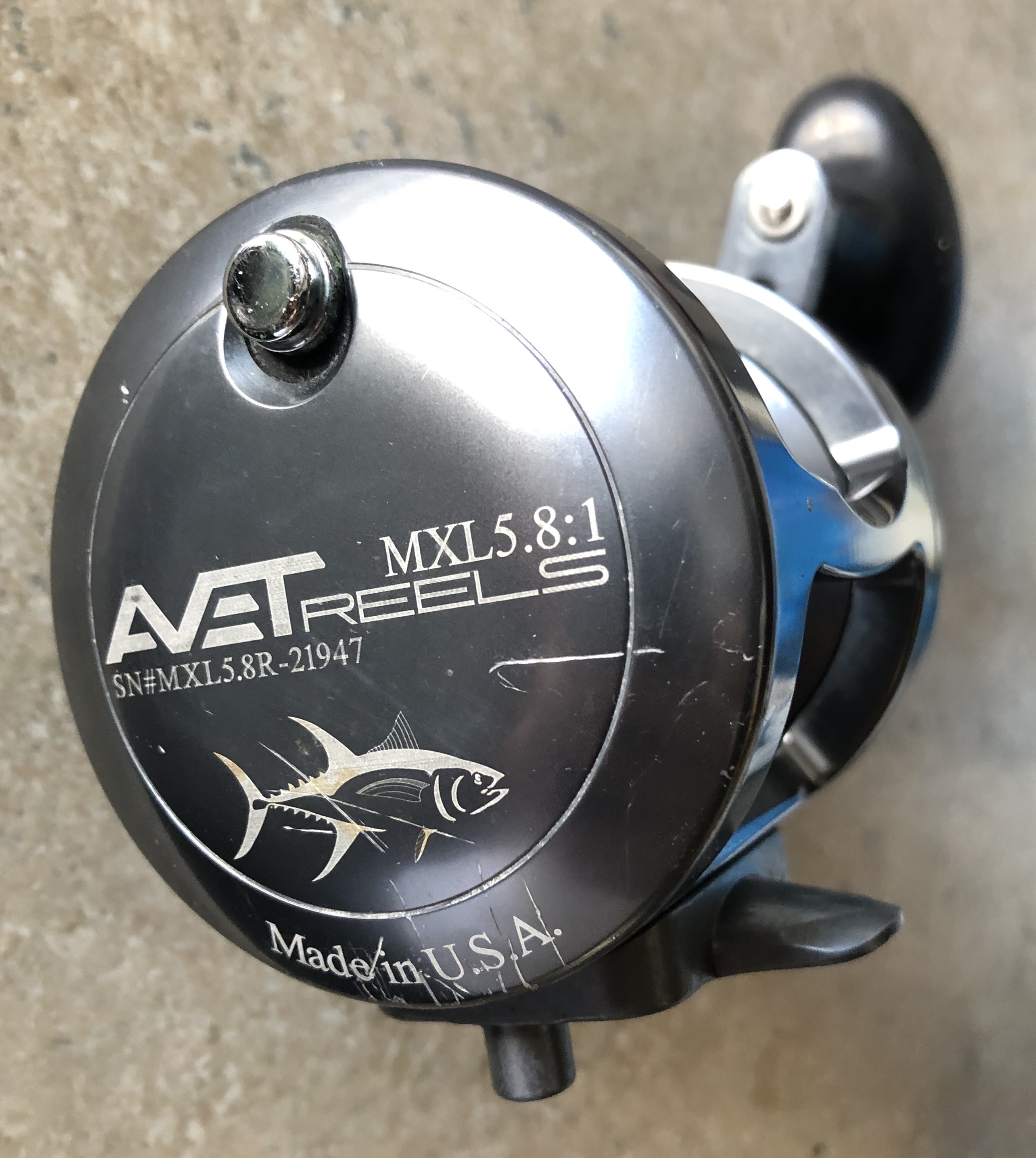 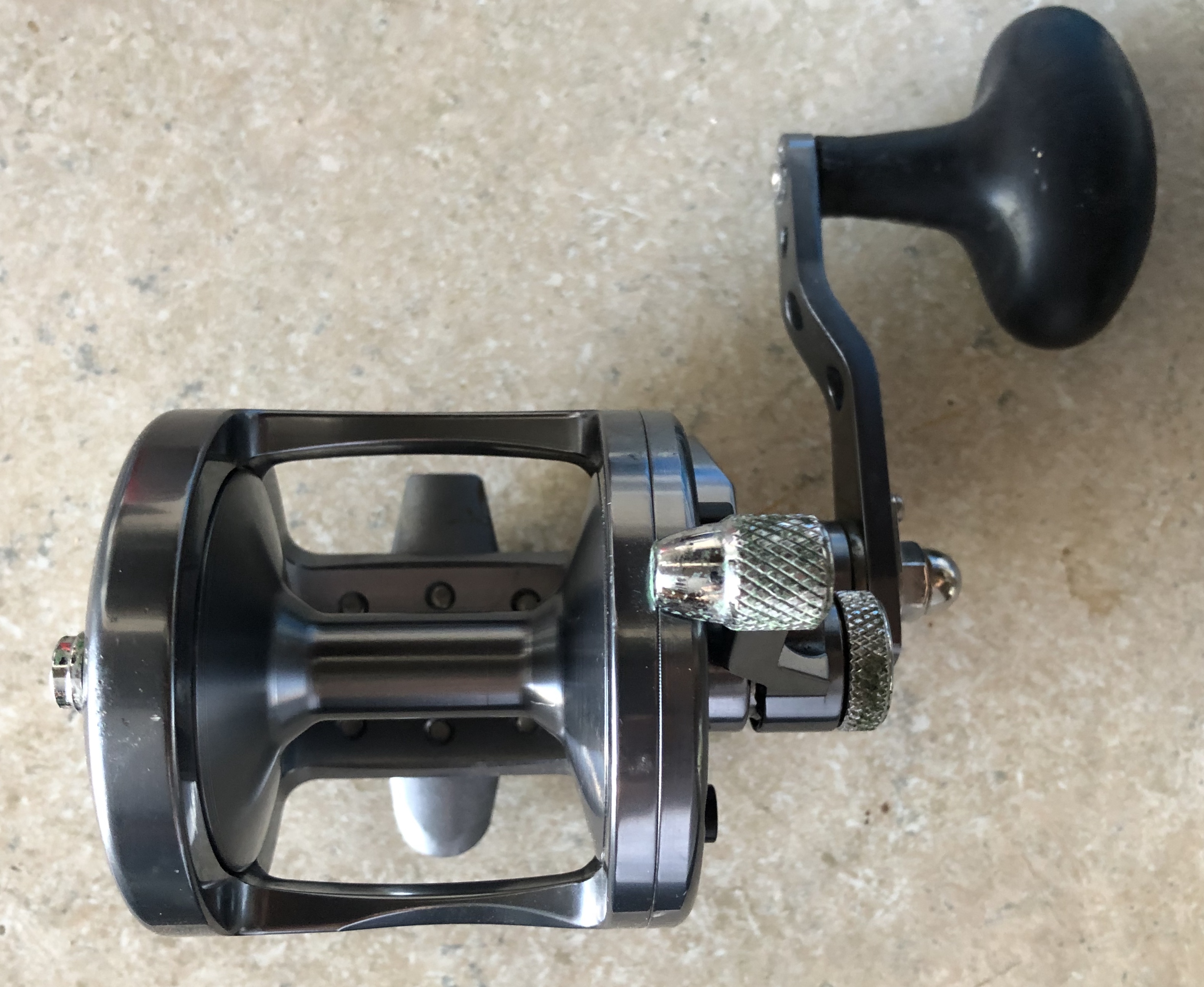 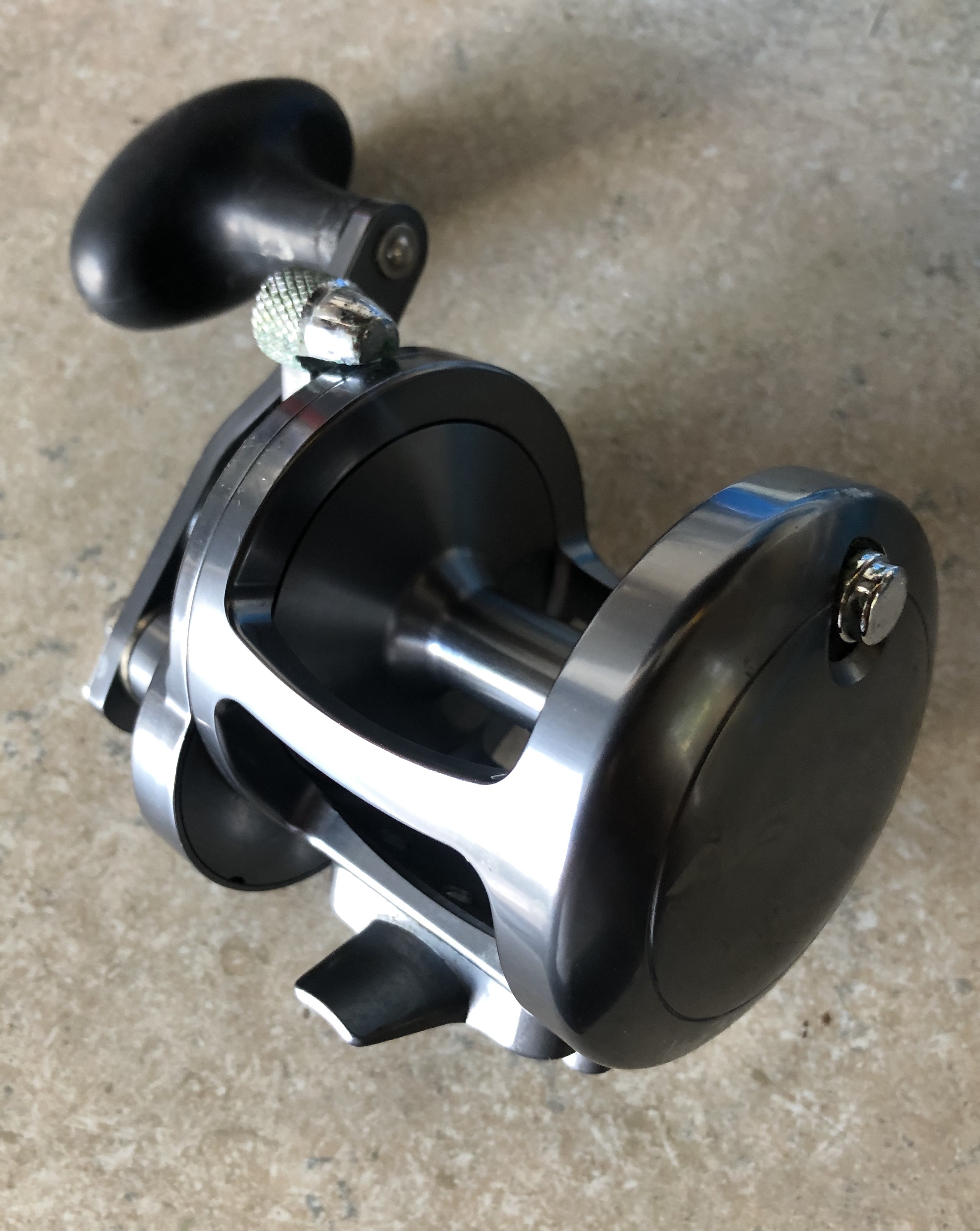 Just cruisin around, trying to catch a good time!

Will take it no one comes thru.
Upvote 0

Weird. I PM'd him first with price & shipping. No reply to my PM. Reel is sold now. Not sure who bought it but good deal. He's listed other reels and rods at decent prices but I'll pass...
Upvote 0

Boat
I need a ride.

kuyamonster said:
Weird. I PM'd him first with price & shipping. No reply to my PM. Reel is sold now. Not sure who bought it but good deal. He's listed other reels and rods at decent prices but I'll pass...
Click to expand...

2 hours passed before you pmed him, most likely someone messaged him before that. I dont post when I PM someone if i am trying to buy something. I didnt buy this reel, just pointing it out.
Reactions: KneppNasty
Upvote 0

Not even tripping, @Hector Garcia . Even a quick PM back saying it's sold is cool. Trying to replace my gear that was stolen 3 weeks ago and on a budget. I'll just stick to the known OG sellers...
Reactions: Jaysons999
Upvote 0

kuyamonster said:
Not even tripping, @Hector Garcia . Even a quick PM back saying it's sold is cool. Trying to replace my gear that was stolen 3 weeks ago and on a budget. I'll just stick to the known OG sellers...
Click to expand...

Woah I didn’t mean to cause an issue or anything like that! Sounds like a simple misunderstanding is all....

Hector Garcia’s comment above is correct. In the 2 hours that went by since I first posted the reel someone else had already messaged me before you did, however, they didn’t comment anything on my post to notify everybody about it. (Happens quite regularly here on BD!)

On top of that, the other person before you offered my full asking price and wanted to pick it up on Monday.
Your offer was next in line, however, you offered $105 for it shipped to you. Shipping surely would have cost me more than $5, so right out the gate I would consider your offer to be below asking.

Thirdly, the person before you wanted to come pick it on Monday. No deposit paid or money exchanged whatsoever. I’ve been doing this a good while and know from experience that the buyer could easily flake or back-out, nothing is for certain until $$ exchanges hands.....hence my reason for NOT marking it sold yet.

If that first person backed out for whatever reason I was going to move on down the list and offer it to others in the order I was contacted. (I was going to give YOU a chance secondly/next to come up to a full offer covering the reel and the actual shipping costs.)

I had a TON of people contacting me about the reel wanting to get in line, so I didn’t have an opportunity to go through and reply to every single one of them quite yet to give notification that a potential sale and pickup was pending, but they would be contacted if/when their turn in line to purchase it came up.....but I did plan to do so just as soon as I got a few minutes to sit down and deal with it.

I do have (3) other similar Avet reels for sale and you probably could have scored a killer deal on one of those in an effort to help you replenish your stolen gear, had you not just jumped to incorrect conclusions and tried to put me on blast like I intentionally ignored and screwed you over or something....
Reactions: BBLDarkStar, jiggyn, DonnieD and 1 other person
Upvote 0

Relax, @KneppNasty. Totally aware that : "Harassing sellers will not be tolerated", so I didn't bother to follow up. (Wouldn't do that anyway, I'm as easy as they come) A simple reply to my initial PM would have sufficed. If you think I put you "on blast" then I see the reasoning behind the novel. I'm sure you'll have no problem selling your other gear, it is well priced. Apologies if it rubbed you the wrong way, BD used to have thicker skins. (FYI, a padded USPS priority envelope is about $8.00 so my I feel my offer was fair) Hope your gear finds a new home and gets put to good use...
Upvote 0