FISHING OUR FLORIDA
For this Florida native who has been fishing Central Florida waters ever since the late forties I can tell you it's been on heck of a ride.

1948... Fished the never-ending miles of thick grass flats along the Courtney Campbell Causeway:

The flats were teaming with hungry Trout, Red Fish, and even an occasional Snook.

Blue Crabs and shrimp were so plentiful they were easy to catch.

In the late fifties we branched out to the Sunshine Skyway flats...

The fishing was even better.

Have fished neither in many decades. Can't help but wonder what they are like today.

This is our Florida. Fishing is still fantastic today:

Red Fish can even be caught off Hubbard's Dock:

Our youth are the future of our sport:

The trout fishing was fantastic. Back then there were no possession limits on any fish. Trout had to be 12 inches long. We caught them by the hundreds. The Blacktip sharks were fun to catch. They jump just like tarpon.

White bait was plentiful and extremely easy to catch:

We would chum-up huge schools of trout. They looked like mullet churning up the surface of the water. Major fun to see!

Let's take a quick look at near shore.

One of the greatest prizes of the all, the Hog Fish:

Have never caught a Hog; wish I could.

Have never caught a tuna; wish I could:

In the 60/70's I caught King Fish by the hundreds a couple of miles off Clearwater Bach. There were NO restrictions. The huge schools were so large they could never be over-fished. WRONG!

It's been on heck of a ride.

This is our Florida. Fishing is still fantastic today:

Always love your posts, I hope to make it your way one day.
Reactions: tom fowlks
Upvote 0

Thanks! Would be an honor to welcome you to Madeira Beach, Florida.
Reactions: SouthBayKiller
Upvote 0

Finally got to fish Florida!!
Fished the Keys.
Cought bucket list fish and then some.
Such an awesome fishery. So different then Southern California.
Can’t wait to do it again.
Thought about your posts while
I was pulling on some cool fish.
I have never lost so many fish to sharks. Ha 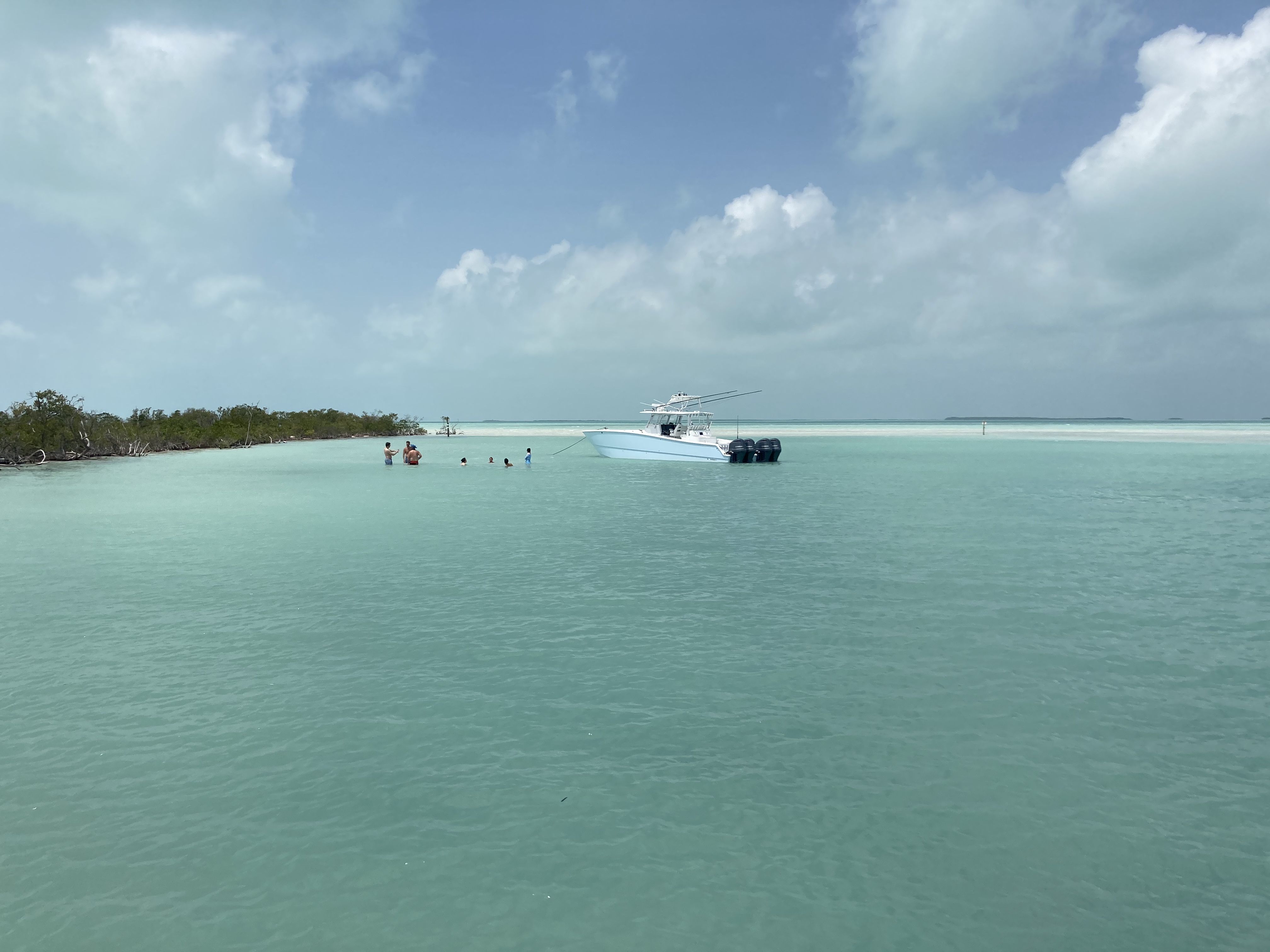 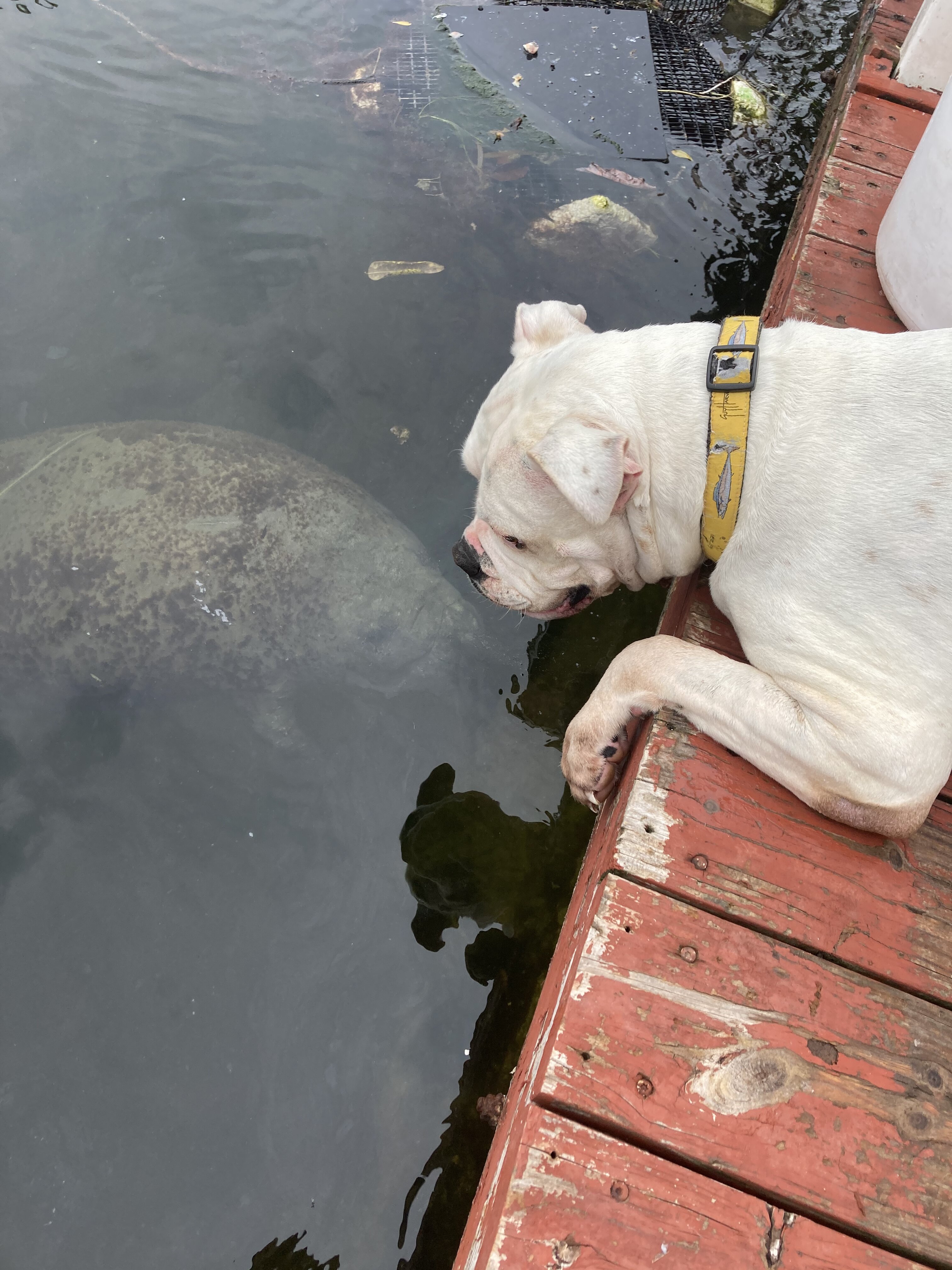 Last edited: Apr 24, 2021
Toggle signature
Sometimes I wish i was a bird so I could fly over some people, and shit on their head.
Reactions: Tom123 and SouthBayKiller
Upvote 0

Fantastic! Have fished Marathon. Loved it!
Upvote 0
Show hidden low quality content
You must log in or register to reply here.

OUR PARADISE ON EARTH

FLORIDA FISHING AT IT'S BEST