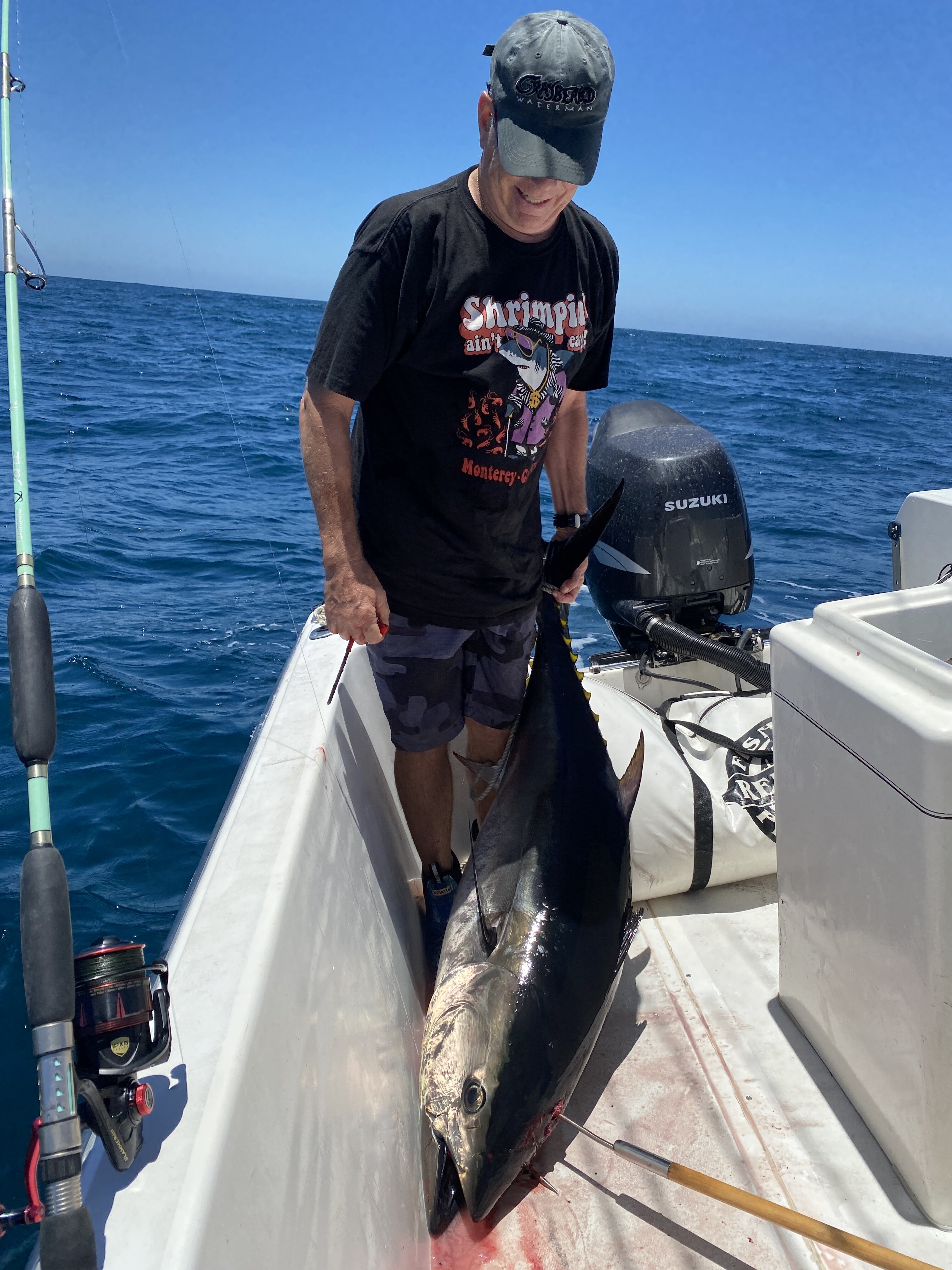 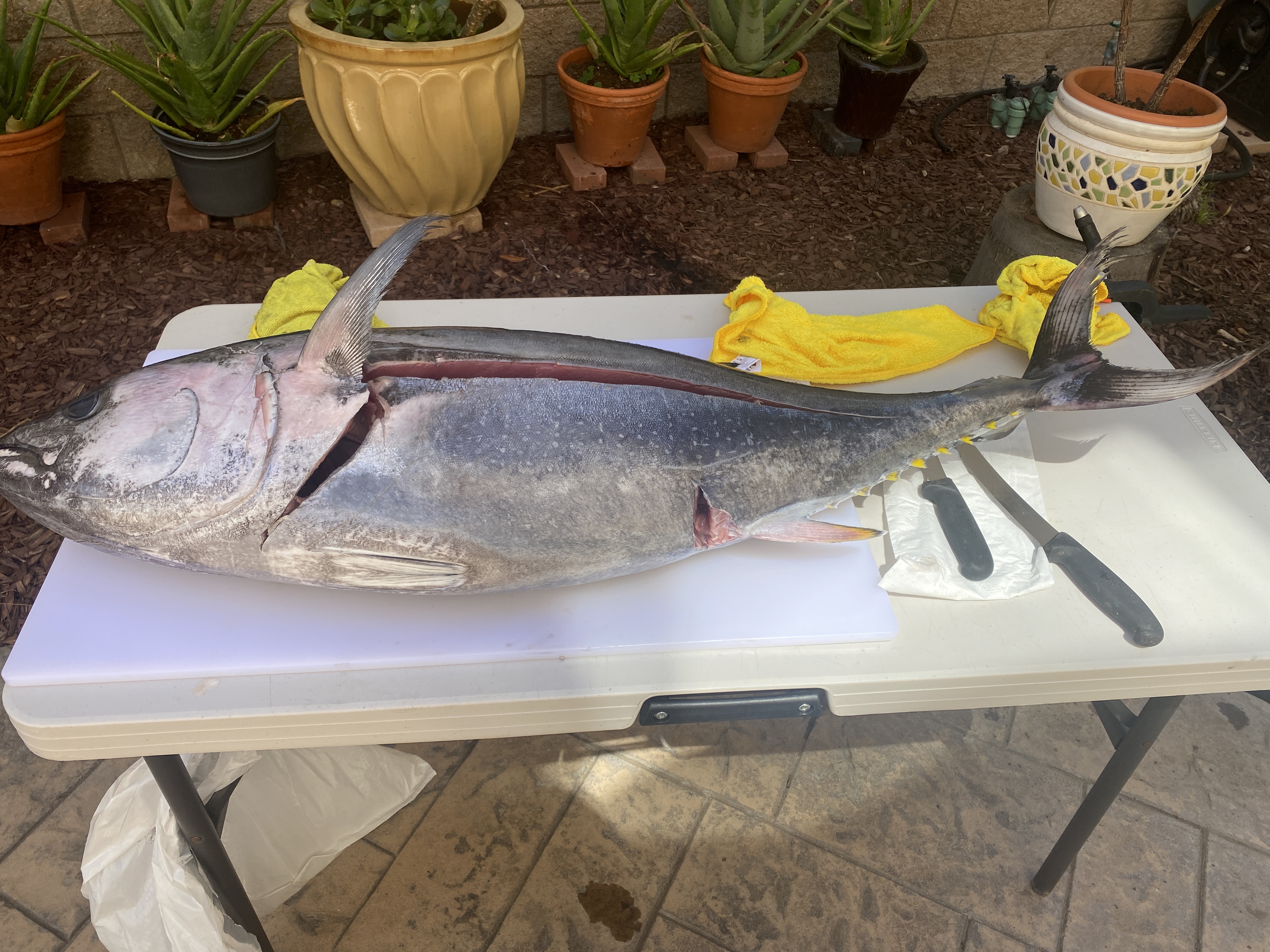 Way to go Ed! I’ll always remember her as the vomit comet!

mhanson59hb said:
It can't be a Terez, it's not broken in half.....
Just kidding - awesome report, so stoked for you!
Click to expand...

OMG! That is awesome video. So frustrating when they are like that and still won't go. At least a couple were fooled. Did you have flyers to try under a kite? They have to be around now, so I bet the BFT would turn on those.
Upvote 0

lobzila said:
I relieved myself only to discover that there was one square of TP left on the only roll next to me.
Click to expand...

Toggle signature
"Life is a one time offer, use it wisely"
Reactions: Frumpy760 and lobzila
Upvote 0

Video of foamer at beginning of trip attached.

I am a former United States Marine Grunt, We trained for just such and emergency.
Upvote 0

That's only because it's the spinning model.......

I'm just playing around. I was on a 4.5 day on the Intrepid where a guy broke 2 Terez rods on 20 pound bluefin. Funny as hell. At least they replace them if they break. That didn't save either fish, tho. Obviously, the quality control has gone up since then! Congrats again on an awesome fish!
Toggle signature
Go ahead, make my day...