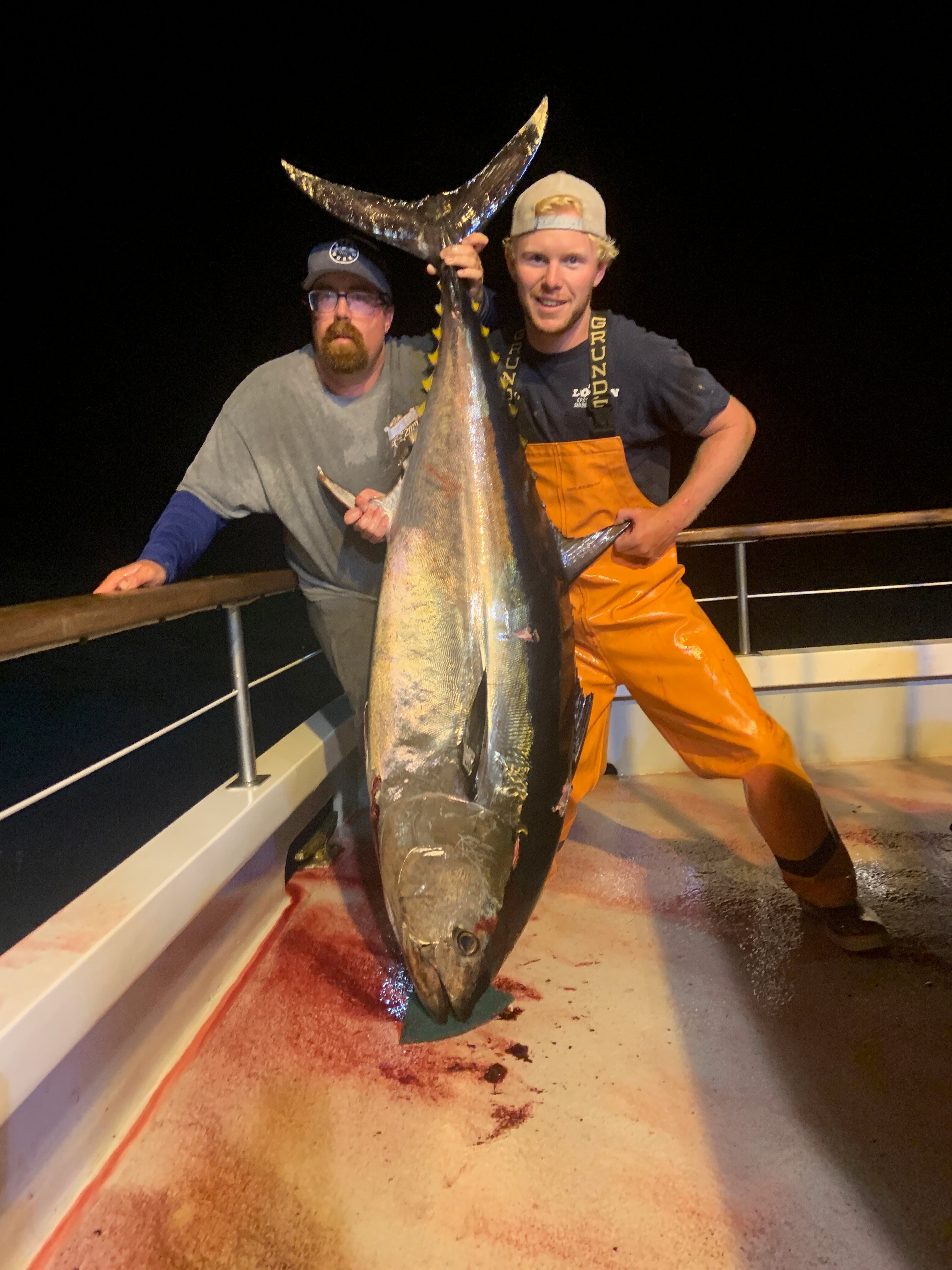 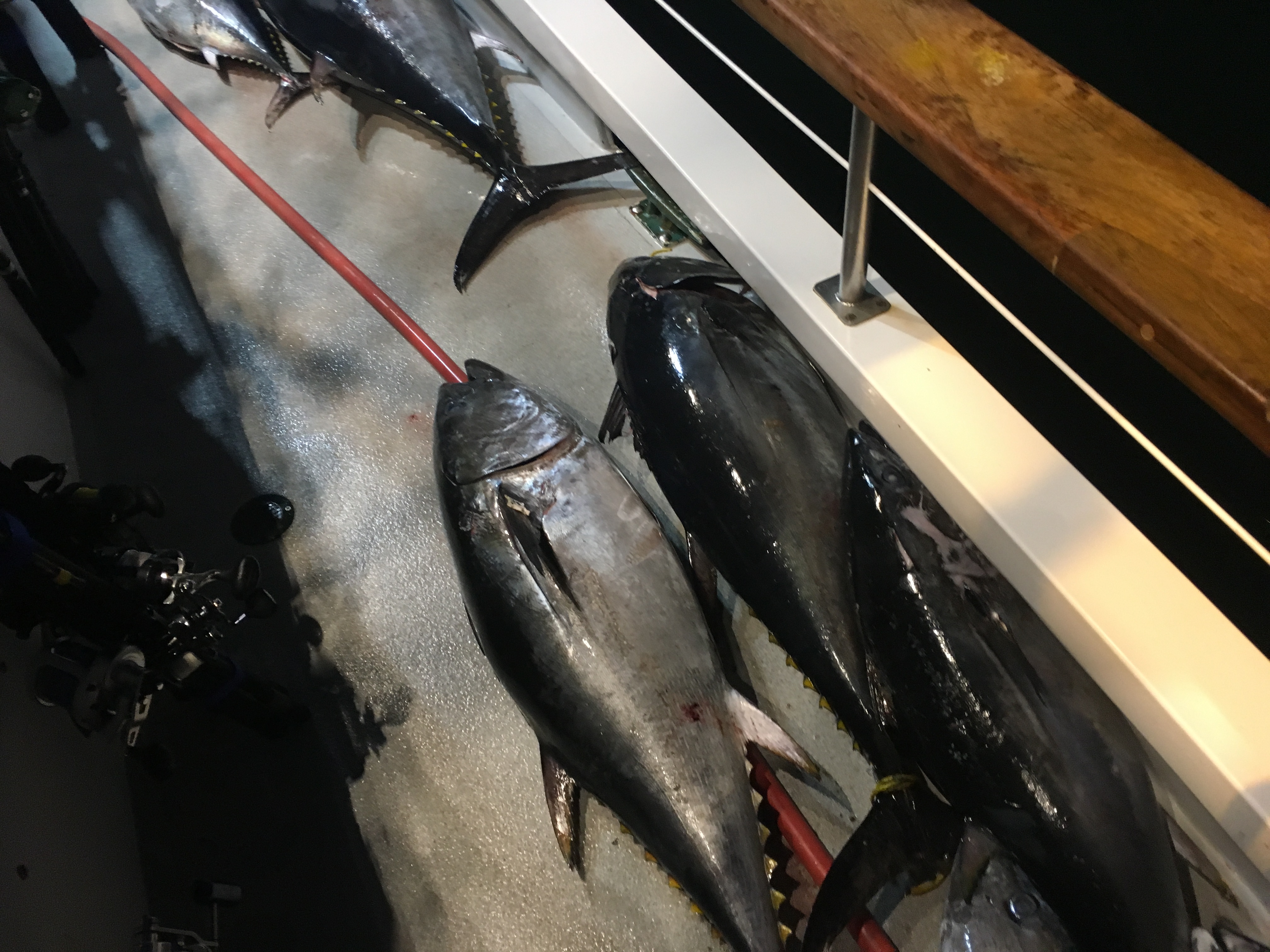 Sounds like a trip of a lifetime!! Nice write up!
Reactions: Darryl Thomas Smith
Upvote 0

Looks like an epic trip. You got lucky that Markus was at the helm on one of his very few trips a year. It’s like getting Drew on the PQ.. they will kill the BFT.. not that Adam and Gavin are slouches themselves.. all 4 are rockstars.
Reactions: FishingFiend and Darryl Thomas Smith
Upvote 0

Great Report!! and what a trip!!!
I was just on the NLA earlier this month for a 3 day charter and LOVE that Boat!!
we fished with Adam, who is amazing as well as impressive and had Owen, Max and Sean as well as Ben, and of course Kirie! great crew!
our trip was good, but NOTHING compared to yours!
that's ALL TIME!!
I'll definitely be back on that boat next season!
Reactions: Darryl Thomas Smith
Upvote 0

The best trips I have ever been on were last minute trips WELL DONE! and thanks for the report!
Toggle signature
JC
Reactions: Darryl Thomas Smith
Upvote 0

Brilliant! Love fishing NLA. You had a great trip and absolutely made the most of it! Good on your friend for waking you up when the 'Bigs' came to play!
Reactions: Darryl Thomas Smith
Upvote 0
D

Great reporting! Beautiful catch! Love to hear bros taking care of each other. Your trip was very encouraging…

Heading out next week on NLA for the first time with a small private group. Can’t wait to spend time with my friends and enjoy time on the water.
Reactions: Darryl Thomas Smith
Upvote 0

This was my buddy’s jig he tied it on Saturday it was new. We joked around quoting crocodile Dundee “that’s not a knife This is a knife”that jig got bit just about every drop it was definitely the hot jig. It now has no paint left and is just mangled.

Darryl Thomas Smith said:
This was my buddy’s jig he tied it on Saturday it was new. We joked around quoting crocodile Dundee “that’s not a knife This View attachment 1407595is a knife”that jig got bit just about every drop it was definitely the hot jig. It now has no paint left and is just mangled.
Click to expand...

Lovely, I have one with the same size but different color made by the late Kevin who used to work on the Toronado before he passed away . Thanks for sharing
Upvote 0

Hey Darryl I was on the trip too. I was laughing when you’re boy was doing the math for processing once they put our fish in front of landing. Hahaha awesome trip great write up.