Hello All.... Im looking for a lil feedback regarding the Elfin Cove and most specifically the Lituya Bay Zone in SE Alaska.
( lituya bay of course is known for the tallest tsunami ever recorded...)

I did a trip to Elfin Cove a few years ago and it was just amazing, in between the non-stop whales, Orca, Grizzlies, etc....
It was endless Salmon, Halibut and Trophy Rock Fish. I've attached a couple photos...

Any info regarding Lituya bay would be awesome... there very little specifics regarding fishing there. I've heard rumors
of trophy flatties and some salmon, but nothing concrete. 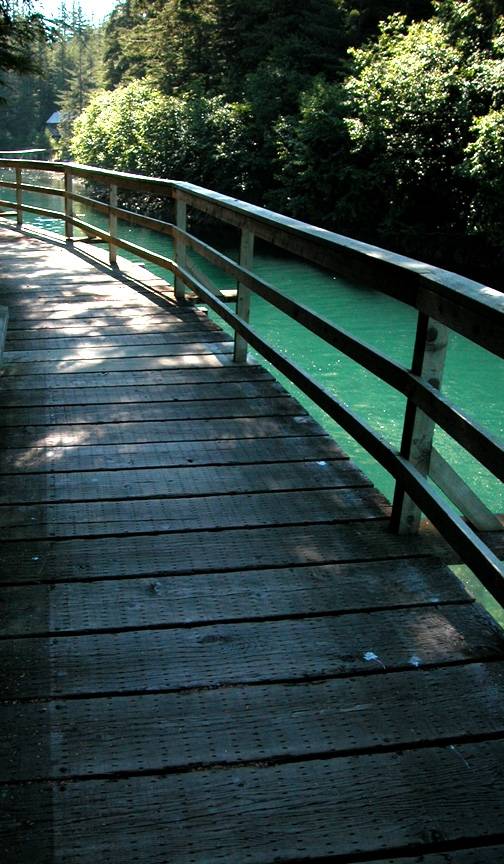 Monster Ling Cod (released) I said at the time, " you could fit a basketball in its mouth" .... 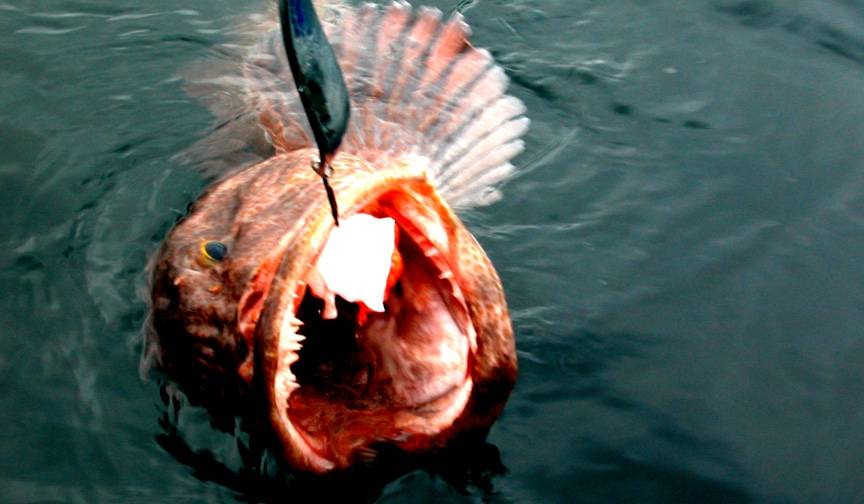 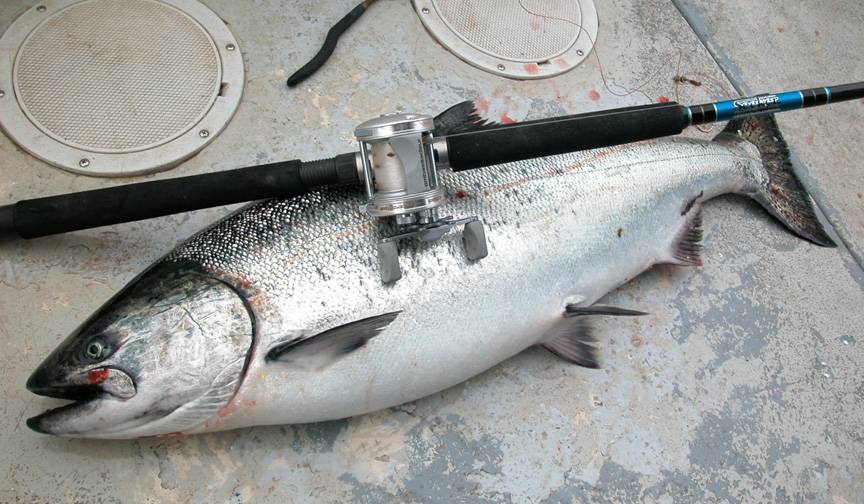 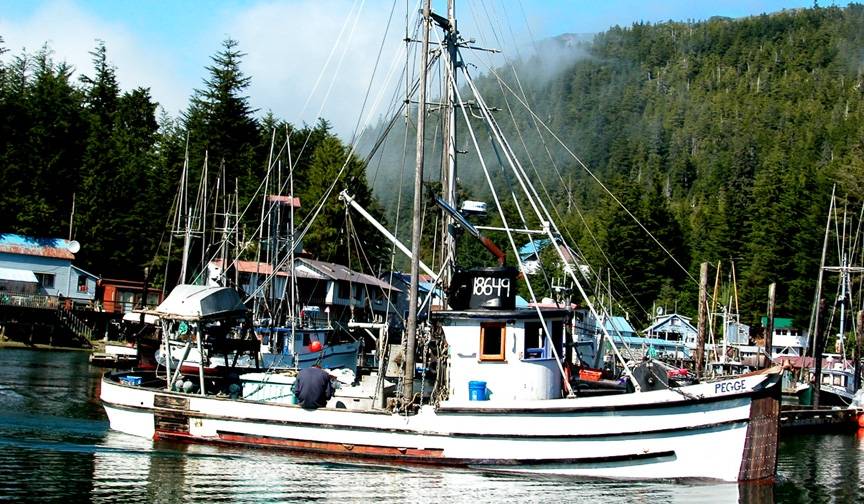 the Coho were thick! 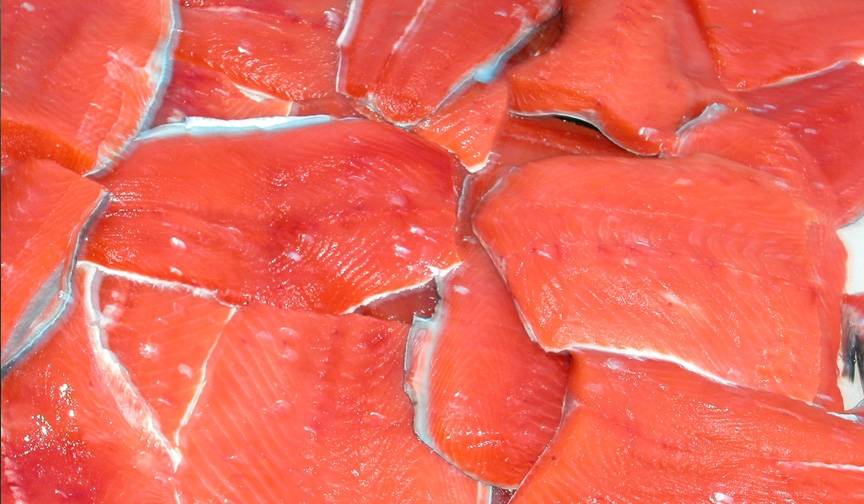 This part of the world is just magical, one of the other interesting things we encountered were the Rock Bass
that are packed into the inshore kelp lines. It was "drop anything shiny in the water and get slammed" by
Toad sized black bass. We caught em to 10+ lbs... And the rock fish... Any time you trolled too close to a high
spot, we would get nailed by these gigantor rock cod... same speicies as i see in cali... but on STEROIDS!

Thanks for any info you have to share! When I get back I will repost here with a report from the trip.

Says a lot about the remoteness that nobody has any information on this spot! Anything anyones got regarding Lituya Bay, we are desperate for info.... Thanks!

I absolutely agree with you regarding Elfin Cove. I absolutely love that place. We have fished there last 2 years and are going back in early Aug.
As for Lituya Bay, almost all sports boats head outside along Yacobi Island down to Deer Harbor. As such you would be completely on your own as there probably wont be any other boats around. There is a guy by internet handle of Vaaler on alaska outdoors fishing forum who is very knowledgeable about Elfin Cove area as he skippers a Nordic Tug charter boat around this area annually. Good luck.

I ran a charter boat last summer out of Gusdavus, We would run to the coast one day a week and the fishing there is un real, but the regs suck big time.
Expand signature
Flying Fishing F&^king Fighting & Football

Hey thanks for the replies fellas! Would be interested in hearing more about the regs.... but ive heard the same thing, the lituya bay zone is so rarely fished that it can be absolutely bonkers! I will look into these leads a bit more, thank you!

Was just reading up on Lituya Bay, interesting read. Google it. One time the was a big wave there.
Expand signature
Flying Fishing F&^king Fighting & Football

Ya the web is full of accounts regarding the big wave, but finding info beyond that is tough, especially current stuff....

Lituya Bay is 53nm from Elfin Cove.
In 1958, there was a tidal wave in Lituya Bay, which
denuded trees from the mountainside, 1700 feet above sea-level.
An interesting place for an overnight anchorage.
Expand signature
Flying Fishing F&^king Fighting & Football
Show hidden low quality content
You must log in or register to reply here.
Share:
Facebook Twitter Reddit Pinterest Tumblr WhatsApp Email Link