Looking to add to my call list! Please send me a message with some information about yourself!
I’ll be fishing 12 Tournaments next year!
Please see rules!
See you on the water!
Doug 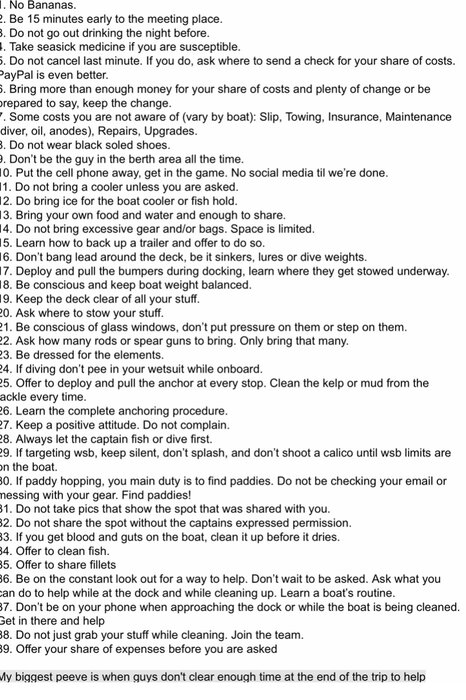 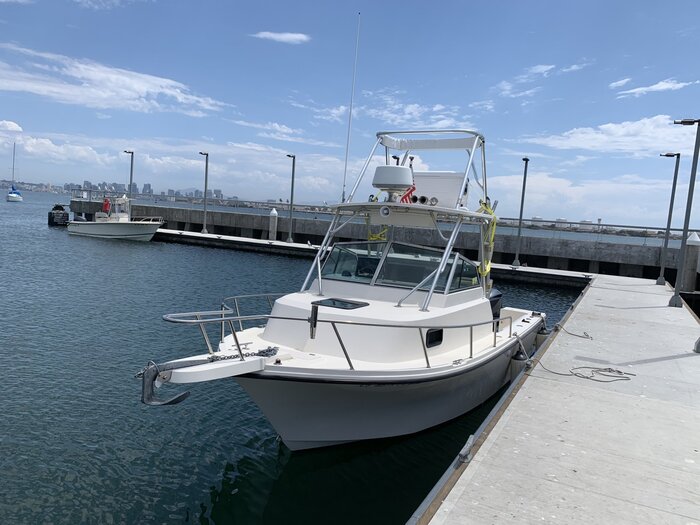 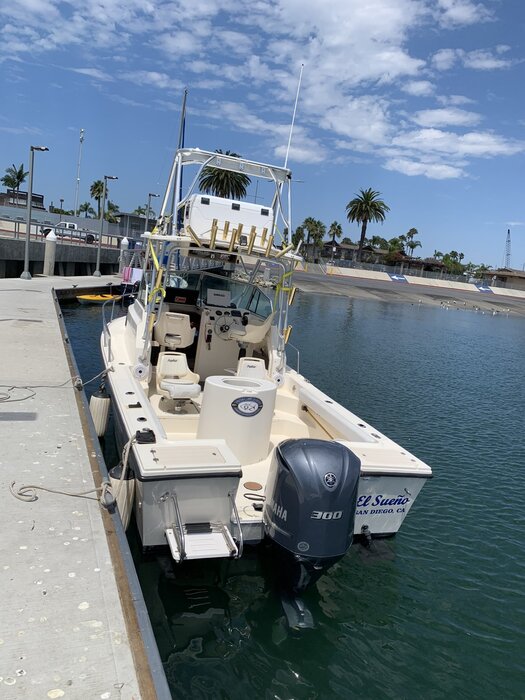 What tournaments are you planning on fishing?

miaf said:
What tournaments are you planning on fishing?
Click to expand...

Depending on my crew! From spotted Bay bass, Halibut,Marlin, swordfish,rockfish, yellowtail and tuna! Looking for some experienced Fisherman!
Reactions: CartridgeCalls and One_Leg
M

Reactions: mongoose969, Si Como No, gettingbentwithbo and 1 other person
R

I’ve always wanted to fish with a nazi
Reactions: alex morataya, Si Como No, Husband and 3 others

A lot of the list is common sense. I do have a question about rule #28. Do I have to wait for you to catch a fish first, before I can drop a line in the water?

Please tell me you are not serious about that list..

Should have turned around and done the right thing

This usually prevents Poach Pirates from invading your chum line.*
* Not always 100% effective.


Cleaning up afterwards should be mandatory.

I once let a friend insist we leave to pick up his daughter from school. I only needed a couple of minutes to rinse the hoopnets.

The host said it was not a problem and gave me half a seabass and a limit of bugs before we left them to finish the post trip cleanup duties.

Halfways down the street my friend says he just wanted to get out of there quick and didn't actually need to pick up anyone. He thought he was doing me a favor!

I have not been invited back on that boat.

This was a real bummer because the boats owner taught me about fishing seabass and hooping at Catalina. He was also the person who put me on my 1st Yellowtails, my 1st Albacores and my first DoDo's in Mexican waters.

I really wanted to learn as much as I could from him about Hali fishing because his photo album was loaded with really big flatty pics along with big yellows and seabass.

I never got a chance and I believe it was due to our early departure that day.

I don't let that happen anymore. I always do extra when cleaning and I make sure to ask if there is more that I can do to help before leaving.
Click to expand...

gnehekul said:
Should have turned around and done the right thing
Click to expand...

I needed the ride and was not in a position to argue the point. I no longer hang out with the person, so that should calm you down.
Expand signature

One_Leg said:
I needed the ride and was not in a position to argue the point. I no longer hang out with the person, so that should calm you down.
Click to expand...

I'm not too excited but with a response like that maybe that's why you didn't get invited back.... not just for flaking on doing your job
Last edited: Dec 19, 2019
Reactions: CartridgeCalls

Black-is-Back said:
Please tell me you are not serious about that list..

I wish I could take credit for that list But I stole it from somebody else! My list is close but a lot bigger! lol
Reactions: stella marina

I can’t get behind 24 so I am out.
Reactions: Paddyman1 and sueno

There is nothing wrong with your rules, they seem like common sense expectations you shouldn't have to write down to me, BUT there is nothing wrong writing them for those who lack in common sense and common courtesy. it is missing the ones that i have that seem to be the biggest problem people have with the rules... no smoking,no drugs, no alcohol and don't put your fucking hands in my bait tank.
i was fishing with someone else on his boat and he got a fish and as soon as his top shot hit the reel he couldn't get it any higher and it would make another run. He told everyone to stay out of the water till he got this fish in, it was kicking his ass and he asked me if i wanted to take a turn on it, I said no ( I don't play that game, I will hook a fish and hand it off but if i am on it and i can't hang then the fish earned it's freedom and i will break it off. ) So he and one of the other guys would trade off on it.. same thing every time, as soon as the top shot it the reel that was it they couldn't get it up any further. After about an hour he looked at me and said, " What do you think?" I said " we have fish boiling all around the boat and I'm watching instead of fishing, that's what I think". Hey he asked! He said yeah your right, go ahead and get a line in the water just keep the fish on that side of the boat. I fish with some light gear and i can't control where the fish is going to go so if it started to head in there direction i would just thumb the spool and re-tie. I went 3 for 7 and they went 0 for 1.. I still offered to give them an equal share of what i caught, the other guy only caught 2 and didn't offer to split his. If your on someone else's boat you go with their rules or you don't go... pretty basic to me. AND no I have never asked anyone to stay out of the water BUT I have a 20K investment with on going expensive up keep and maintenance so i can go do what i am offering to them for half the cost of bait and gas so if they don't like the rules.... fuck em.
There is a difference between splitting the cost of the gas, bait, and ice and splitting the cost of the trip too.
Expand signature
The more people I meet, the more I like my dog. 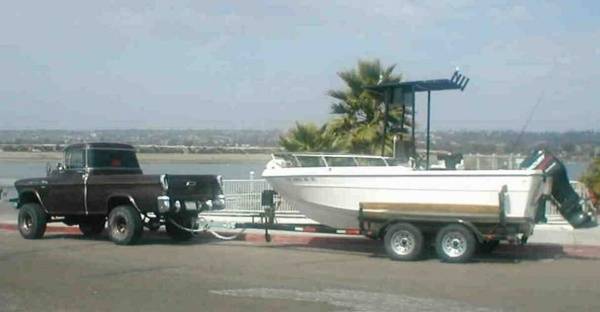 Sorry I almost forgot... MERRY CHRISTMAS and may you catch more and bigger fish next year than you did this year.
Expand signature
The more people I meet, the more I like my dog.

One_Leg said:
At least I wasn't quoted.
Click to expand...

You run a tight ship, Doug.

Thank goodness cleaning out the porta-poddy wasn't on there.