We are back on track with tuna, dorado, marlin, and wahoo; while our roosterfish stayed on the hot bite throughout. As for bottom fishing, there have been great catches in the last few days.


Ballyhoo and sardines have been great bait for tuna and billfish along with squid for chumming. Near El Rincon, several tuna were landed while using squid; while at La Ribera Banks, marlin were consistently biting very well. Roosterfish are being spotted and landed all along the coastline from right in front of Hotel Buenavista all the way to the lighthouse. 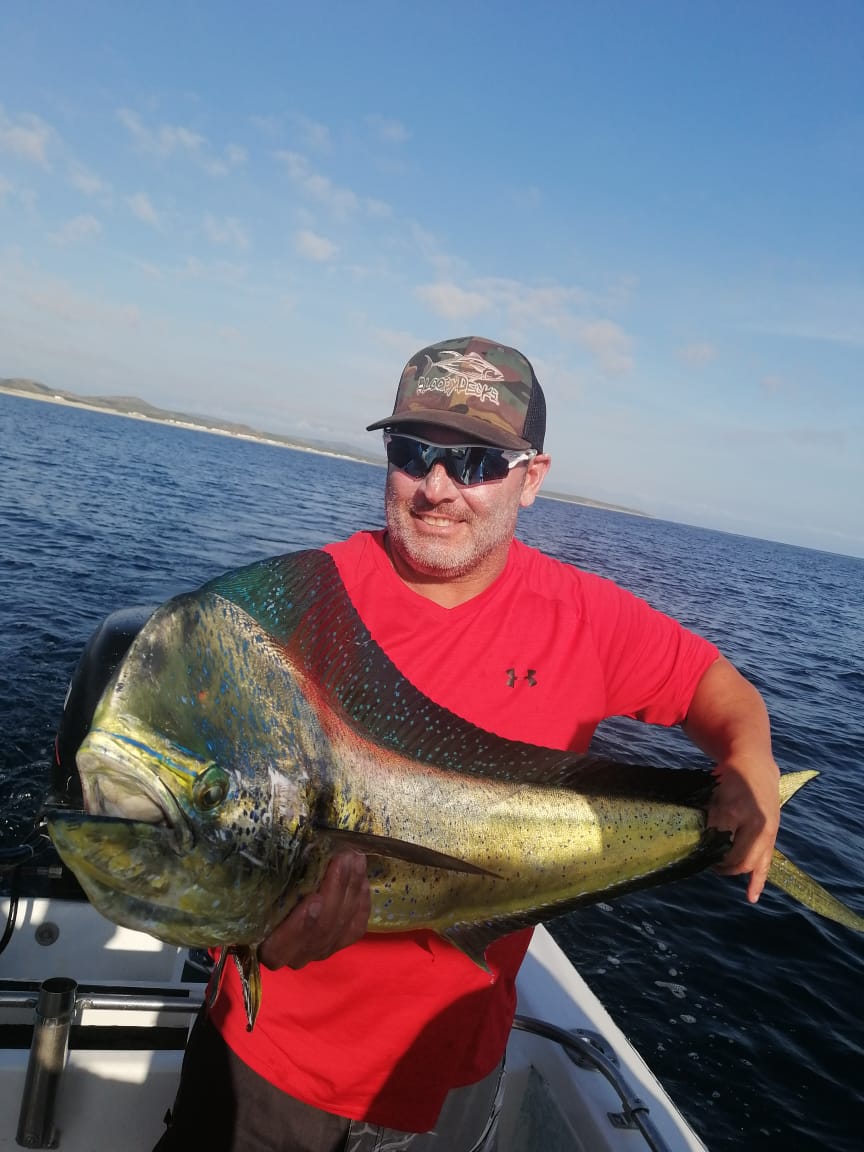 ​
We’re seeing more and more old friends and past guests including Joe Galindo, Tan Tibo, Kenny Horton and Michael Fuizzotti, all from the Chico area in Northern California. They had an excellent time fishing aboard Nath and Mich with Captain and friend Felipe Valdez, Valentina with Captain Valentin Castro along with the Dottie BII with longtime Buena Vista skipper Captain Vicente Cosio and deckhand Marco Garcia. They landed a variety of fish including dorado, tuna, pargo, striped marlin and sailfish. 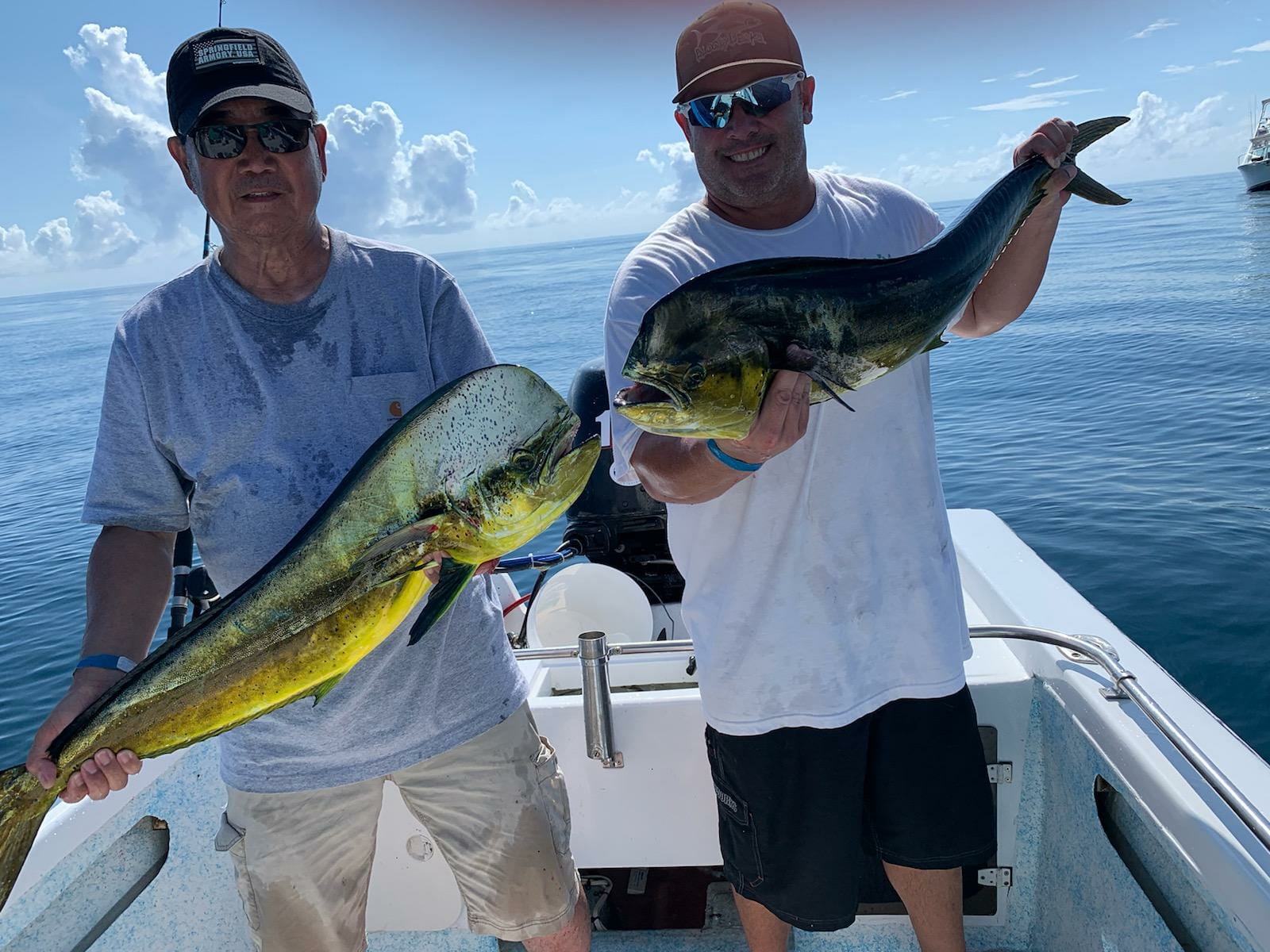 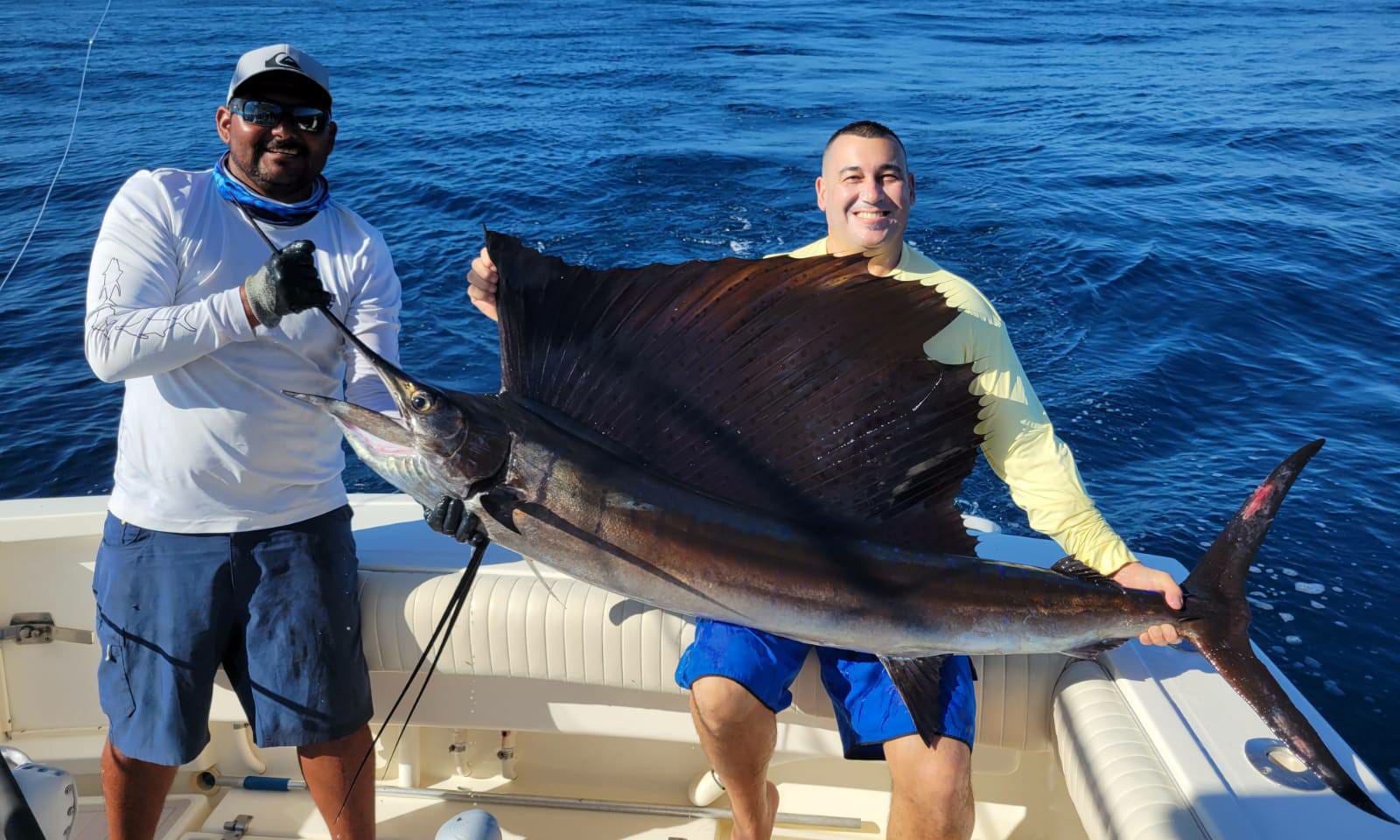 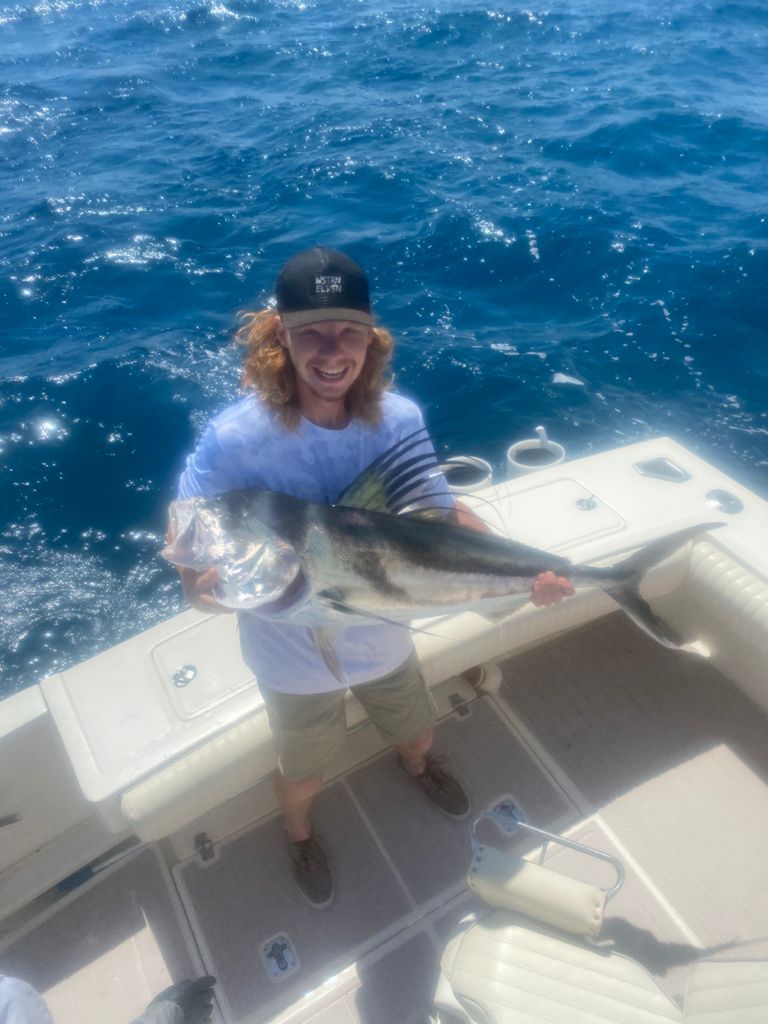 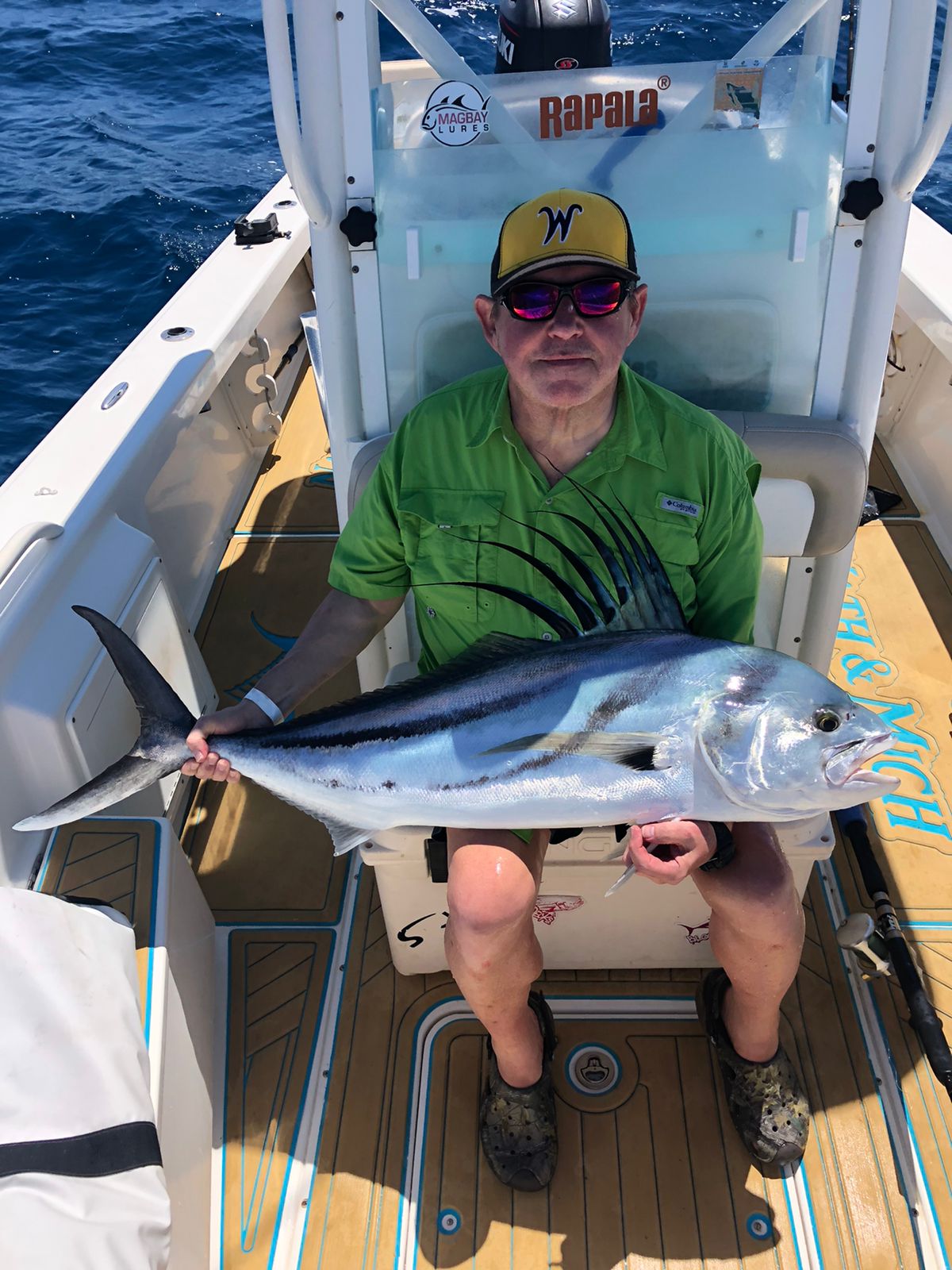 Gary Williams visiting us from Billings, Montana, came looking for roosterfish and that’s what he got fishing aboard Nath and Mich with Captain Felipe Valdez. Congrats, amigo
Reactions: Peztengo, brilliantdodo, denis and 2 others
Upvote 1

East Cape is back in track!