6 of us from Indiana flew out and fished Cedros Island (Cedros Outdoor Adventures) from October 16-19.

YELLOWTAIL – there was a lot of yellowtail at the island, and everybody caught a lot. There were some really large models upwards of 50 lbs.+ being caught at the south end of the island (El Morro); no one from our group landed these larger models, but we did lose a few large models to the reef. However, even the school size fish were good size with many fish going between 20-25 lbs. We caught most of our fish on live bait (mackeral), but the fish did bite the iron during the morning.

SHEEPHEAD – We spent some time bottom fishing the reefs/high spots on the south end of the island, and we all caught personal best sheephead on this trip. There were some really large models, and they all ate the cut bait (bonita or mackeral). It was super fun, light tackle fishing; you pretty much got bit on almost every bait just as soon as you hit the bottom. We also caught some other critters, including cool looking Pacific Porgy.

CALICO – There is currently a lot of red crab at the island, and their existence really shuts down the calico bite. However, there were no red crabs at the main land (Chester’s Rock) or Isla Natividad. These areas have some thick kelp forests, and each of our pangas caught a lot of calico just drifting through the kelp forests dropping down through the kelp. Reeb’s Kelp Sassin was the most effective lure and a “MUST” for any trip to Cedros.

OTHER FISH – The bonita were huge and plentiful; others found them to be a complete nuisance, but I found them to be a blast on the light tackle – Tranx 300 with a Colt Sniper 80 gram. We caught a couple dorado, but did not devote much time to them. We also got a mako shark. One of our pangas spent the last morning fishing halibut, and were rewarded with a handful of fish for a couple hours of effort. We caught a lot of fish each day, and brought back 250 lbs+ of vacuum packed filets.

TACKLE. Fluorocarbon really increases your chances given the amount of fishing you will do with live bait. We fished mostly 40 lb. topshot; we had a supply of 30 lb., 40 lb., 60 lb. and 80 lb. 3/0 ringed J jooks work best given the size of mackeral typically caught at the island. Surface iron in mint color is the iron of choice. As indicated above, REEBS Kelp Sassin is a must for the calico fishing in the thick kelp forests – red-crab and orange colors work best; bring plenty of extra grub tails because the calicos really bite them. Shimano Colt Sniper in 80 and 60 grams catches everything. Krocodile spoons fished close to the sand caught the halibut. Got to have a good supply of sabikis

Thanks to CEDROS OUTDOOR ADVENTURES – they showed us a great time. This was my 10th year to the island fishing with COA, and their operations just get better every year –great food, accommodations that are relaxing and scenic and panga captains which have the Cedros fishery dialed in! 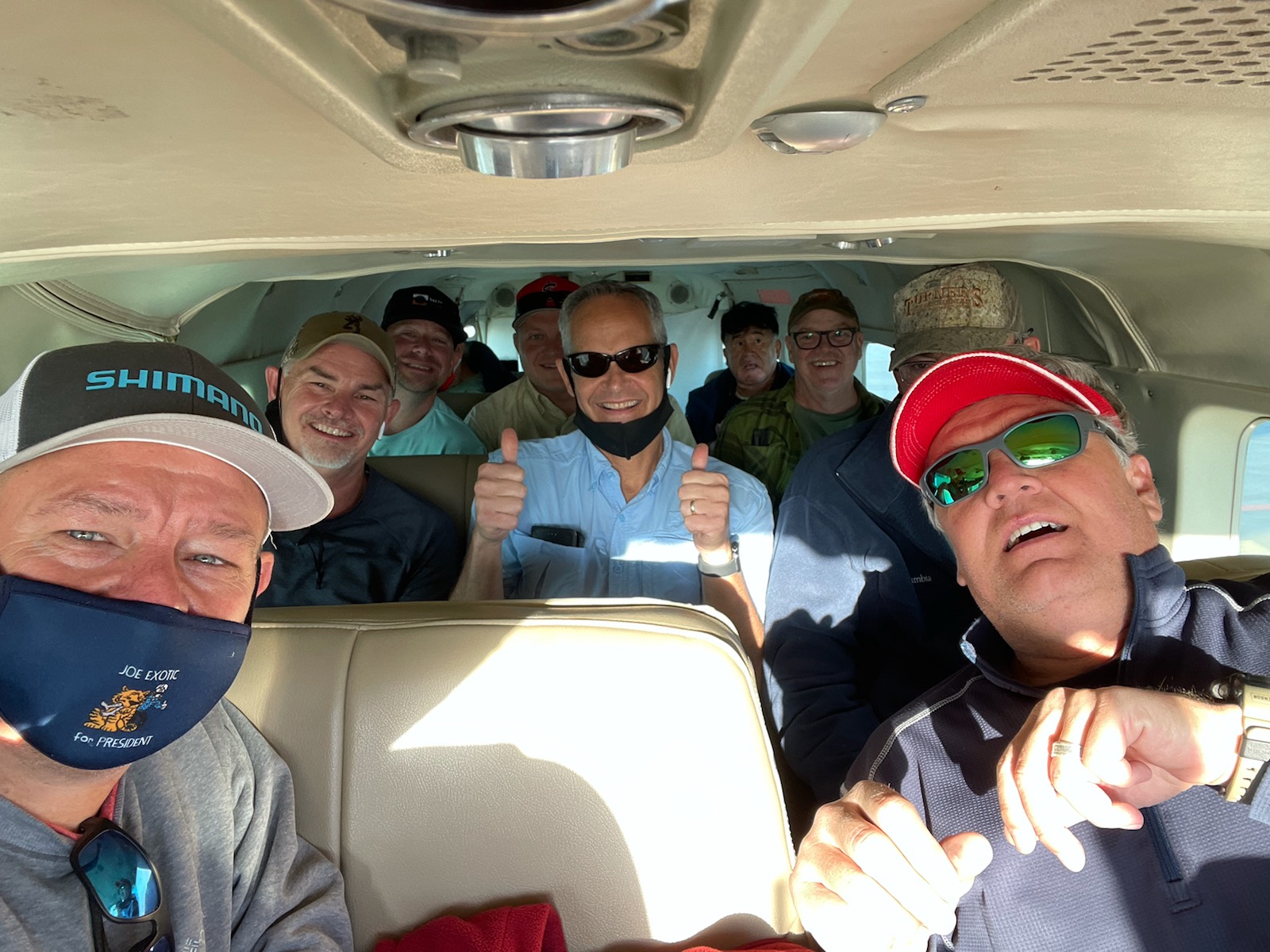 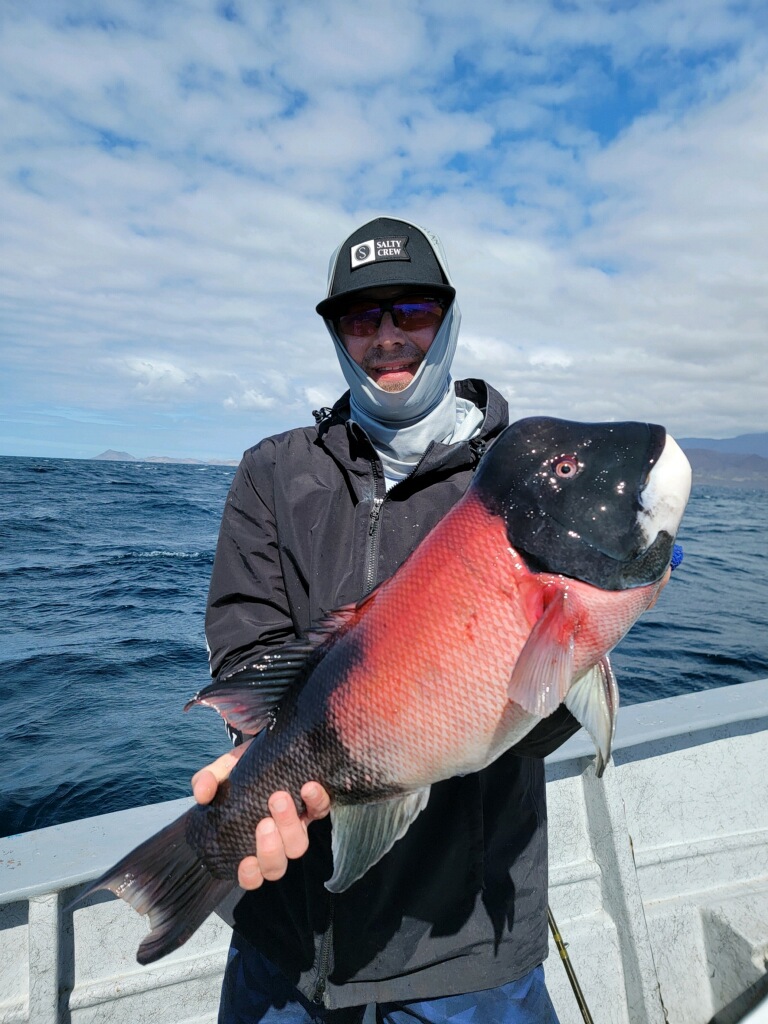 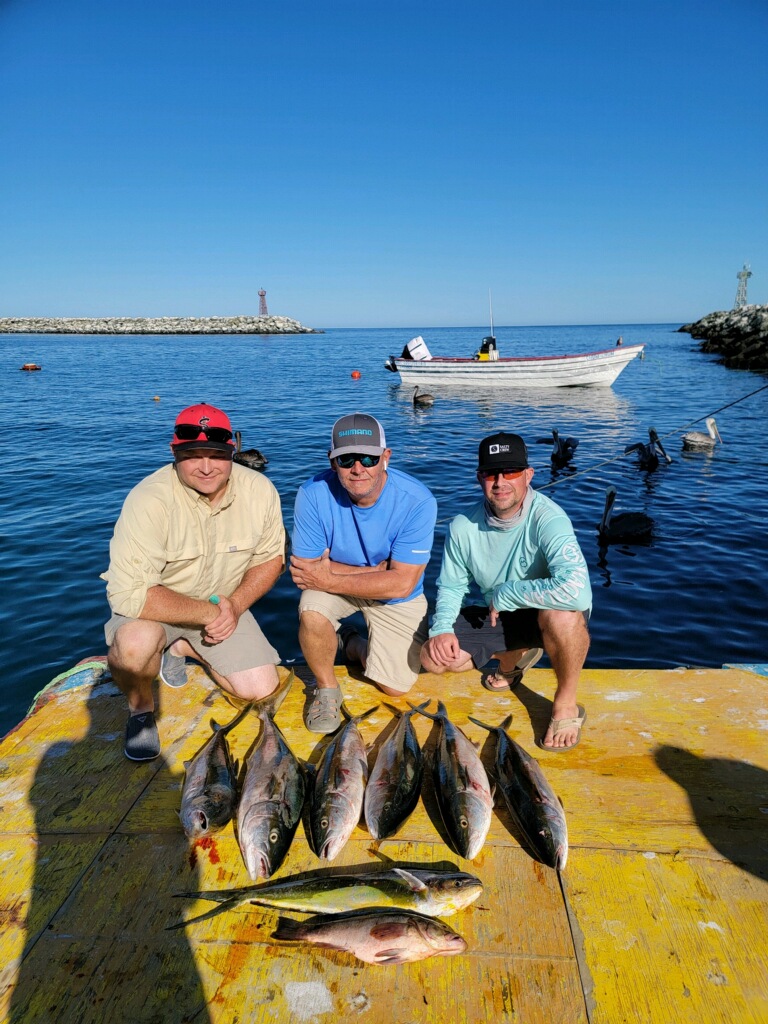 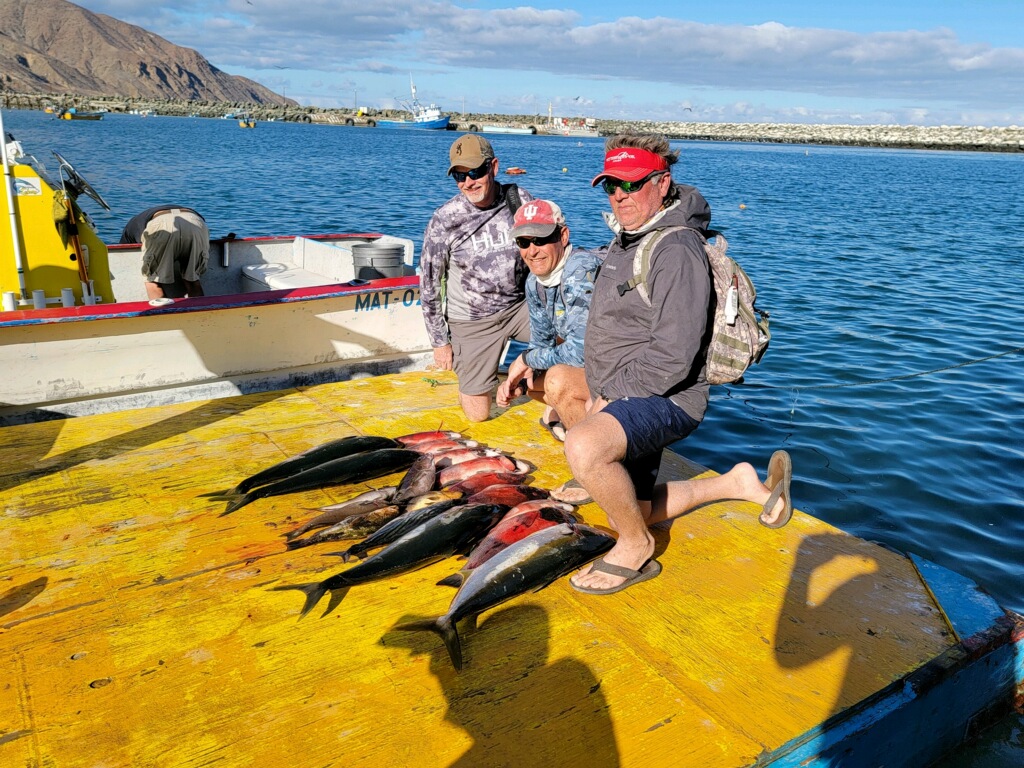 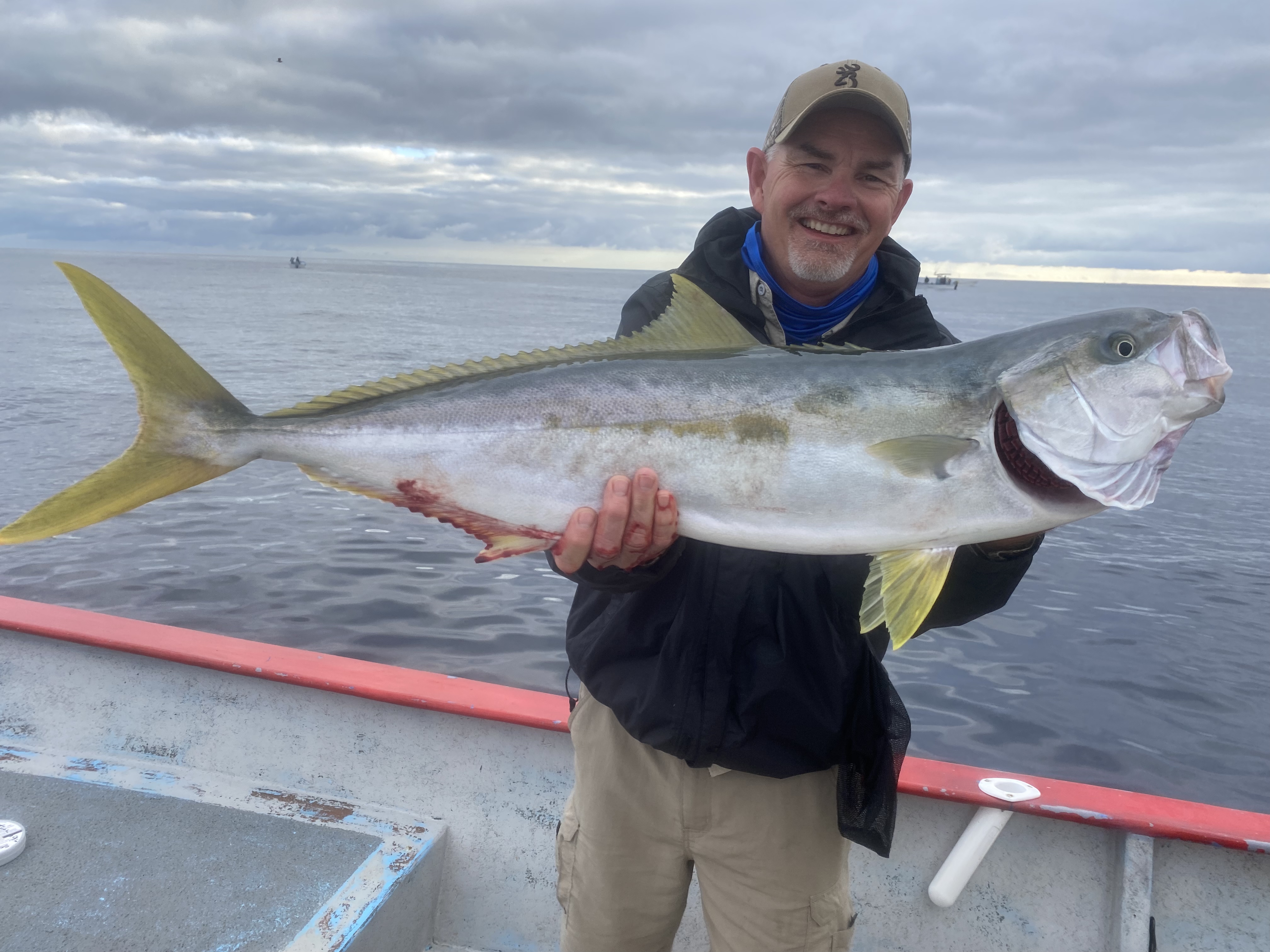 WOW nice load of fish guys! Solid work.
Tough going back to Indiana now I bet?
I miss our 5.5 day trips to Cedros and back
over many years. Some epic fishing there.
What a great fishery now protected too.
Glad you all had a great trip there.
Reactions: Tom123
Upvote 0

Read like a wonderful trip and time with buddies.
That’s a whole lotta fish!
Upvote 0

Nice report. I gotta get out to Cedros Outdoor Adventures. I here it's a great operation.
Upvote 0
L

Thanks for the report. Sound like a nice trip.
Toggle signature