My son Sean finally had some time off from work and school and I was able to put together a Catalina trip. We launched from Huntington Harbor Tuesday morning and picked up a scoop of cured sardines from Nacho.

Crossing the channel was nice with only a little bit of chop that laid down as we neared the Island. Nacho said something about big yellows on the back side middle, so we headed straight to Silver Canyon where we found the squid fleet. None of them had any for sale. One captain said the dolphins rolled through that night and spoiled the catch. Figures.

We set up a drift inside the fleet and Sean picked up a barely legal halibut which was released. It was the only fish of the morning, but I did not care because it was such a beautiful day, and the island was greener due to the recent rains – and we were out and about! Just gorgeous!

Back around the front side we put out the rapalas at Frog Rock and it was an instant double on the 3-pound bonito. Breaking out a small purple Megabait, Sean went to town on them. We kept a few to stuff the bait tubes and released the rest. Really fun fishing on light gear!

That night was super slow for us at our bug spot near Avalon. 3 sets of 6 hoops only produced 3 legals (but one was a toad) and about 30 shorts and 2 spider crabs released. My secret spot is not so secret anymore! Kind of a disappointing night, but with almost no wind and mild temps I cannot complain too much!

Next morning, we were back on the grounds searching for halibut, but no dice. I got a few rippers on fly lined sardines but nothing stuck. Sean decided he wanted more action, so it was back to the bonito we went, with the same result: all you wanted! We talked to one of the locals who said the yellows were over by Freddy’s Beach and that it was a crack of dawn and done bite on the live squid only. So if you want a shot, be there early – which we weren’t!

Wednesday night the crawl was a bit better and we picked up 5 more legals in 2 sets – with one being an even bigger toad. We could have set out again, as we were getting more as it got later, but I figured 8 was enough as I don’t have to split them, like when I take my friends! Sean does not eat lobster!

We packed it in early and sitting on a mooring at Hen Rock, having a few drinks and star gazing at the Big Dipper in the north and Orion in the south east, I realized how truly blessed I was to be spending time with my son at this beautiful slice o’ paradise we call Catalina. None of the bone head stuff or boat snafus really matter. Life is good.

Thursday morning, we trolled up a few more bones and even a couple of mackerel. Sean hooked a large bone estimated at around 8 pounds, but a dog got it at boat side. Oh well. The ride back was as glassy as only mid-January can get – a welcome end to our trip.

Stay safe out there!


Hen Rock in the morning. Chick-fil-A, anyone? 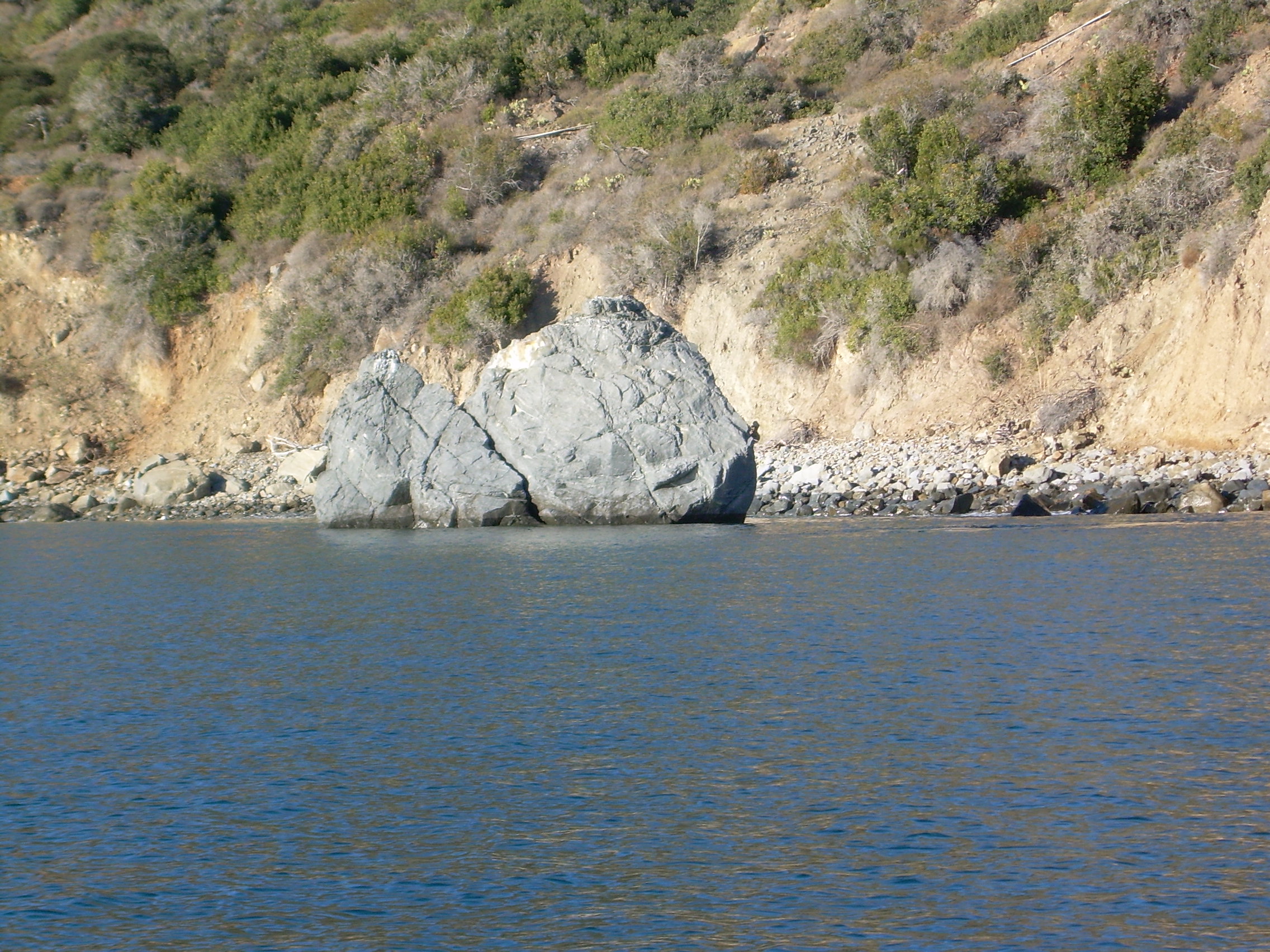 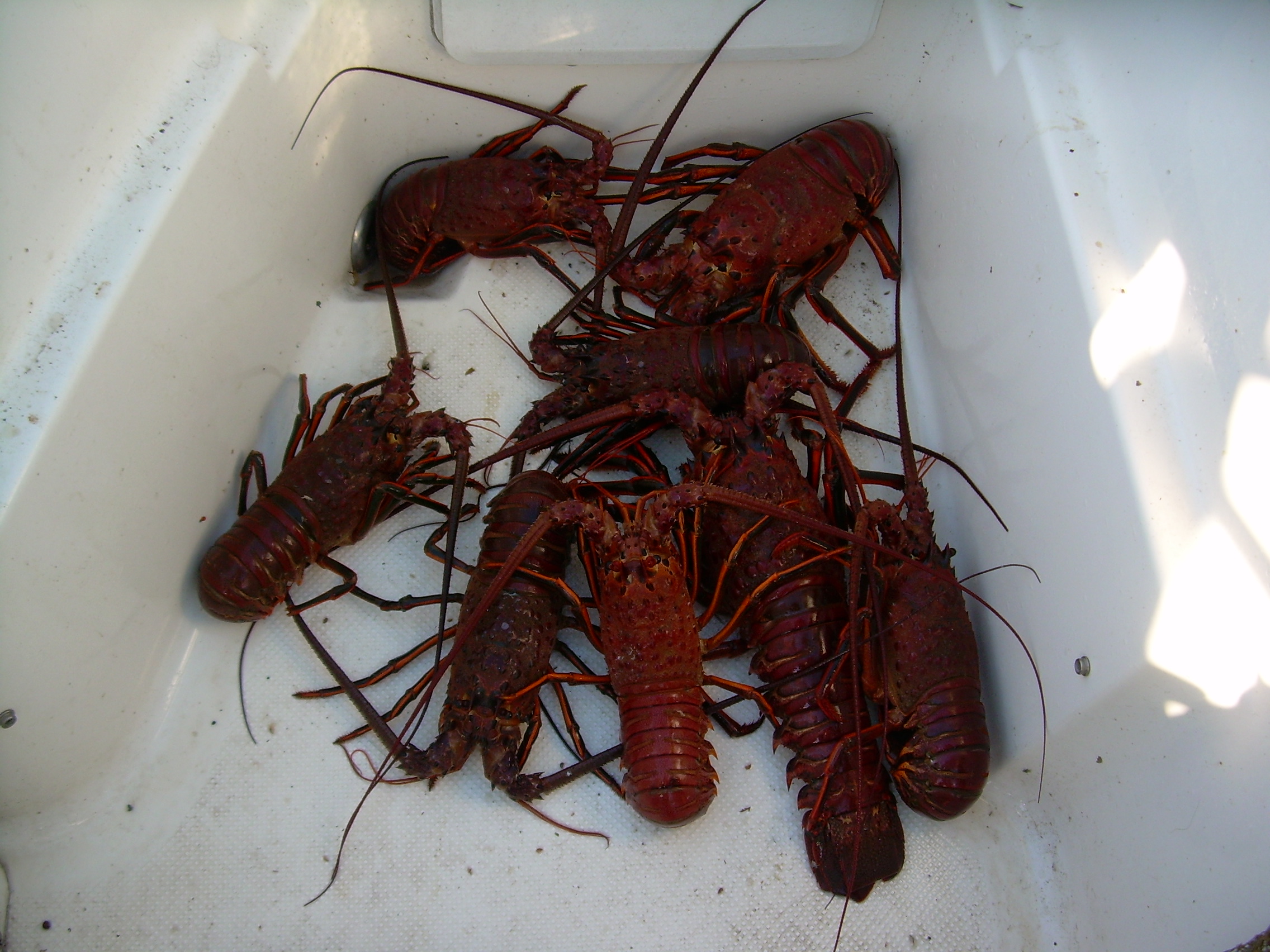 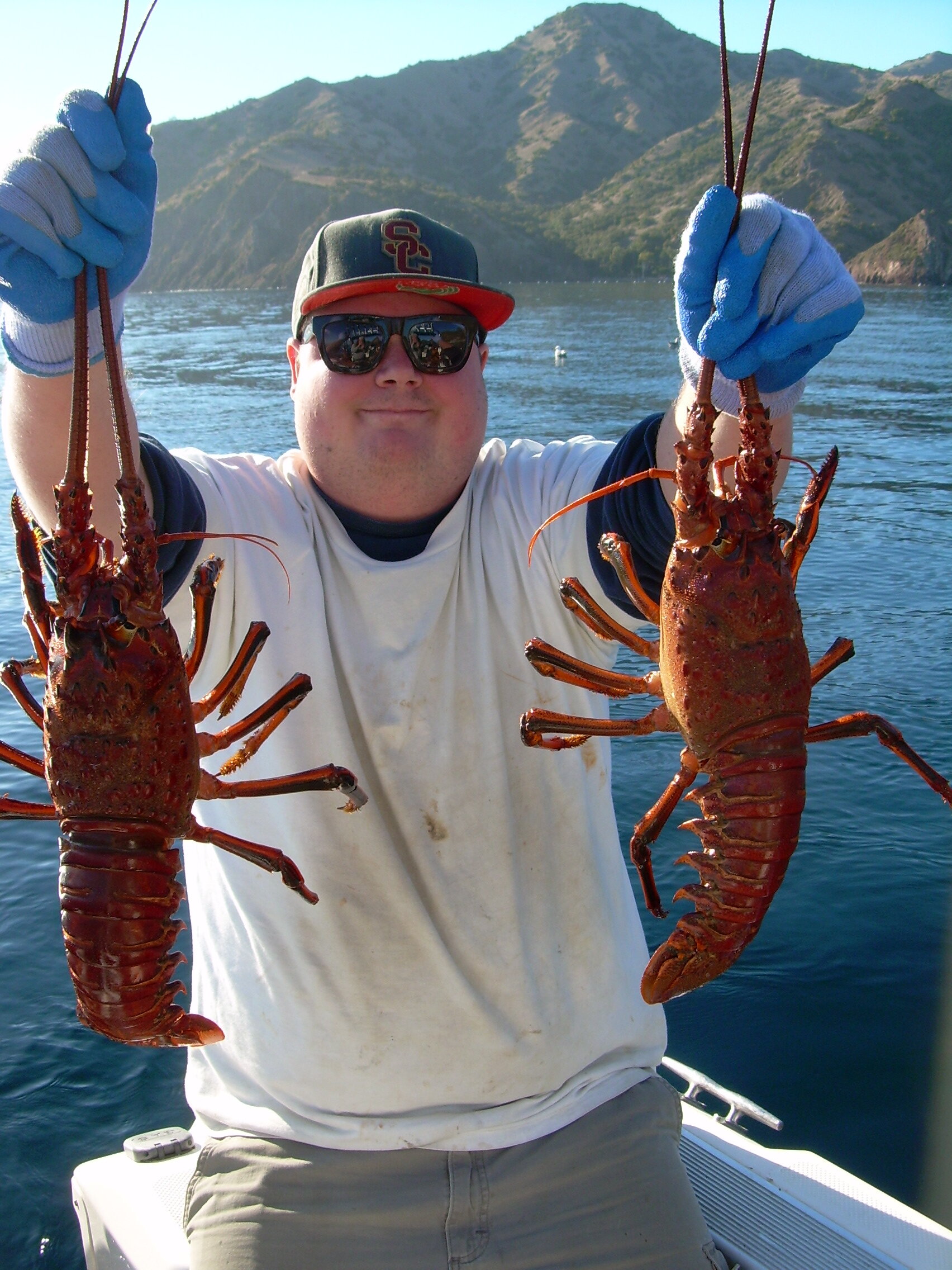 Reactions: Si Como No, invictus, tunakillerjoe1 and 41 others
Upvote 0 Downvote

Love it - that island has a special way of getting my head cleared every trip
Reactions: C-4 Fishing and mhanson59hb
Upvote 0 Downvote

Nice to be out there with your boy. How deep were you hooping?
Reactions: mhanson59hb
Upvote 0 Downvote

Hey-19 said:
Nice to be out there with your boy. How deep were you hooping?
Click to expand...

What a fantastic trip! So jealous.
Reactions: mhanson59hb
Upvote 0 Downvote
Show hidden low quality content
You must log in or register to reply here.