Catalina - Hammered in the Wind

Well, it's time for the good ol' Santa Ana's boys!

Glad I didn't make it out today, so no report, but check out some of the pictures! 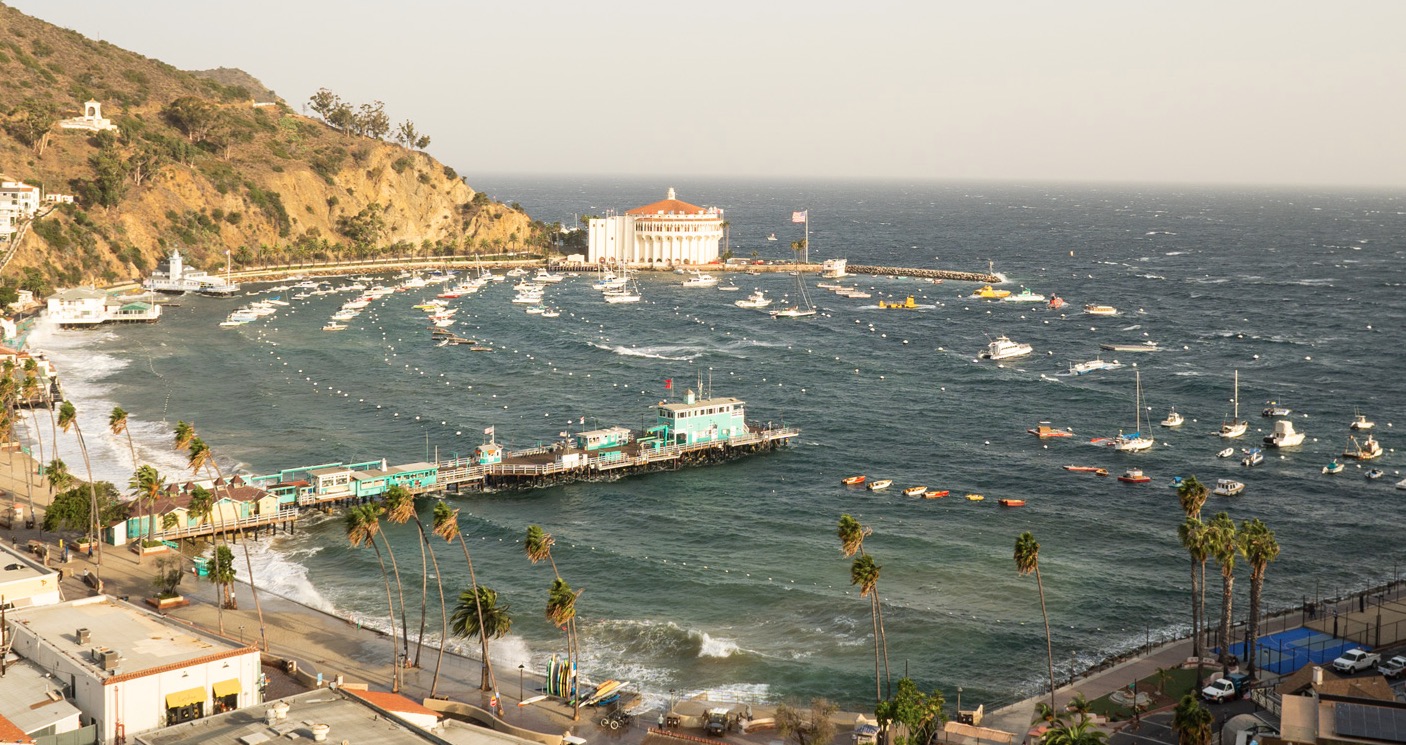 40mph E winds, perhaps no one was onboard and she broke free from anchor/mooring? I'm not sure. I saw the picture online. I don't know the whole story, maybe someone can chime in. I'm not sure who the owner of the boat is, etc.

Very VERY interesting, look at this incident from several months ago about the 'WILD WAVE' https://incidentnews.noaa.gov/incident/10054

More articles about the Wild Wave:

Decision on whether to revoke Wild Wave’s mooring permit expected next week
The Wild Wave’s future in Newport Harbor is now in a hearing officer’s hands.
While the distinctive blue and white cabin cruiser — moored not far from Newport Harbor Yacht Club — is recognizable for the homemade osprey roost tethered to its stern, it’s also well-known to city officials and neighbors who consider the boat a nuisance and code violation.
The Newport Beach Harbor Commission has agreed with that assessment, voting in September to revoke the vessel’s mooring permit and evict it from its patch of municipally managed water. But owner John Panek appealed, taking his staunch disagreement with the city’s allegations to a hearing lasting nearly three hours Tuesday.
Hearing officer Edward Johnson said he expects to issue a written decision next week.
During the hearing, Panek, his lawyer, Johnson, and city officials tussled over issues, including chain size, overall versus waterline length, when city staff took the photos presented as evidence of the boat’s condition and whether a blanket homeowners insurance policy also covers the vessel.
All those details are germane to the bundle of code violations the Harbor Commission cited as justification for revoking the mooring permit— including visible accumulation of debris, being too long for the mooring space, the unpermitted roost, not having satisfactory proof of insurance on record with the city, and misrepresenting a material fact, referring to the length Panek wrote on his mooring permit application.
Deputy City Attorney Armeen Komeili reminded Johnson that he only needs to agree with one of the commission’s findings to uphold the revocation.
Panek, who lives in Long Beach and describes himself as a marine biologist and mechanical contractor, has said everything aboard the boat has a purpose and is therefore not debris. At any rate, he further argued, Wild Wave is a commercial fishing support vessel and thus is exempt from Newport’s rules.
Neighbors have complained to the city about the craft’s “derelict” appearance and accused Panek of being inconsiderate and defiant as he allegedly used noisy power tools on the boat into the night and dumped construction debris overboard.
Mooring permit revocations are uncommon in Newport. Since taking over mooring administration from the Orange County Sheriff’s Department’s Harbor Patrol in July 2017, the Harbor Commission has voted to yank only two permits, including Panek’s.

City tells owner to remove his ‘derelict’ boat, with attached osprey roost, from Newport Harbor
Newport Beach harbor officials agreed to revoke a boat owner’s mooring permit because code enforcers say his yacht is overly cluttered, too long for its space, blighted and likely unseaworthy. And then there’s the unpermitted homemade osprey roost lashed to its stern.
The owner vigorously denied all the reasons the city gave for evicting him from the municipally managed waters.
“Everything on that vessel has a purpose and it’s commensurate with the activities that I do. There is no junk or debris or trash,” owner John Panek said at Wednesday’s Harbor Commission meeting, where commissioners voted 5-0 to yank the mooring privileges for Panek’s vessel. Commissioners Scott Cunningham and John Drayton were absent.
Panek has a month to vacate his mooring or he can appeal the commission’s decision to the City Council, which would stay the eviction process. His lawyer, Lou Pilato, said Thursday that he expects Panek to appeal.
The boat, a 64-foot, blue-and-white 1973 Hefner cabin cruiser named Wild Wave, is a commercial fishing support vessel and thus is exempt from Newport’s rules, Panek argued. Newport Harbor is home to about 1,200 moorings, generally for pleasure craft.
Deputy City Attorney Armeen Komeili said commercial vessels are covered by some sections of the harbor code, including the one regulating trash on decks.
After more than an hour of questioning, a slideshow showing close-up pictures of peeling hull paint, thick greenish marine growth at the waterline and an accumulation of dinghies, outboard motors, tarps and bins about the deck, the commission didn’t buy Panek’s explanations either.
Last edited: Oct 26, 2020
Reactions: marlyn

Ive seen that thing floating in different spots over there all year...what an eye sore it was and will now continue to be even worse
Reactions: bkoleszar and RyanErb
J

The only time the back side might save the day
Reactions: bkoleszar

back side looks like the east cape - gorgous
Reactions: onehottip

I’ve seen it anchored in front of Avalon pretty close to the Long Beach carnage when they’re selling squid. It’s like a floating junkyard of random shit
Reactions: chuck norris

guys at the marlin bar - just got the heads up about his vessel
Reactions: bkoleszar, mhanson59hb, marlyn and 2 others

Hooops said:
guys at the marlin bar - just got the heads up about his vessel
Click to expand...

If he was concerned about his bar tab wait till he sees the salvage bill for this mess !

Just saw the news on ABC. I pass it all the time and I think to myself who owns and lives on that boat. I can only picture the Big Lebowski. Sorry to see it damaged.
R

You’ll never know unless you go 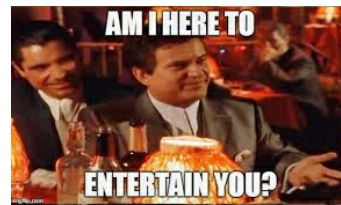 You’ll never know unless you go

That may not be your intent, but it is an unintended effect!
Reactions: NoFeelings and DonnieD
R

How sad, the Wild Wave done in by wild waves.....
Reactions: NoFeelings, marlyn and DonnieD

She is now sitting on the west side of the beach getting pounded by the surf at Desconso Bay. She will be in pieces by morning I'm sure,
K

He probably had that thing Insured to the max, He's probably sitting in the Marlin bar buying everyone shots!

Hooops said:
guys at the marlin bar - just got the heads up about his vessel
Click to expand...

Imagine if that pile of turd drifted through all the moorings in Avalon!!!!!!!!!!!

Yeah, I saw that vessel anchored up in front of the Casino on the 14th of this month. Thing looked like a floating dumpster. Bummer for the owner, though.....
Expand signature
Go ahead, make my day...