Quick report: left Long Beach 5:30am, stopped at Nachos and ended up sardines because they are out of live squid. Got to Empire at 7:00, caught 1 large bat ray, and 1 calico bass. Left and went to yellowtail point. Fished there for 45 min with no luck. Headed to bird rock and fished there for hour. Caught a mix of fish, calico, sheep head, perch, but, only on frozen squid. After that went to east end of island until 1:30 pm. Caught calico, sheepshead, and perch. All on frozen squid. Fish wouldn’t bite on plastics or live sardines for us. Probably 25 fish in total for the day. It was fun but, won’t be going back until the island the fish counts go up. All fish released today. Weather was great both ways. Good luck out there! 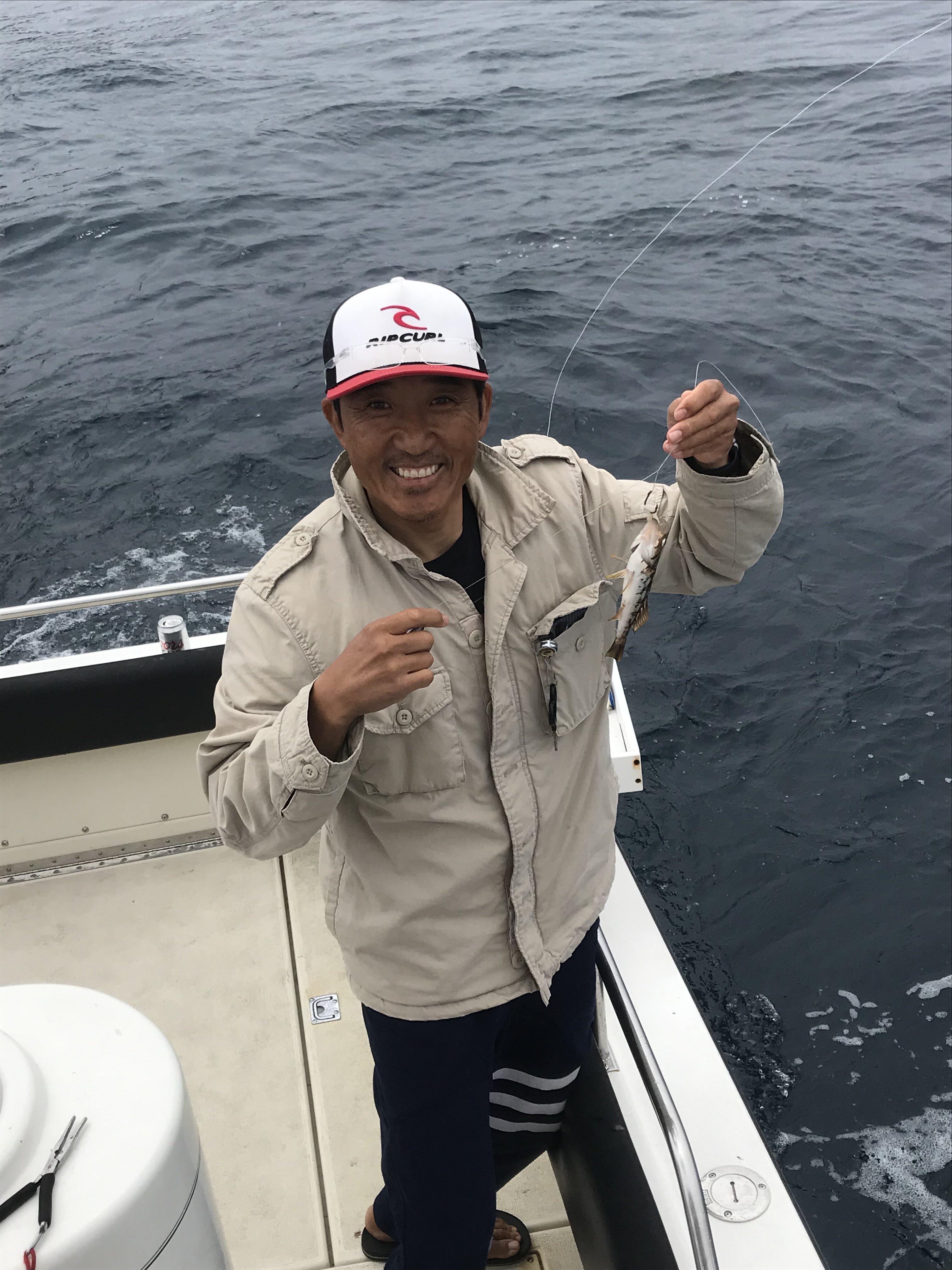 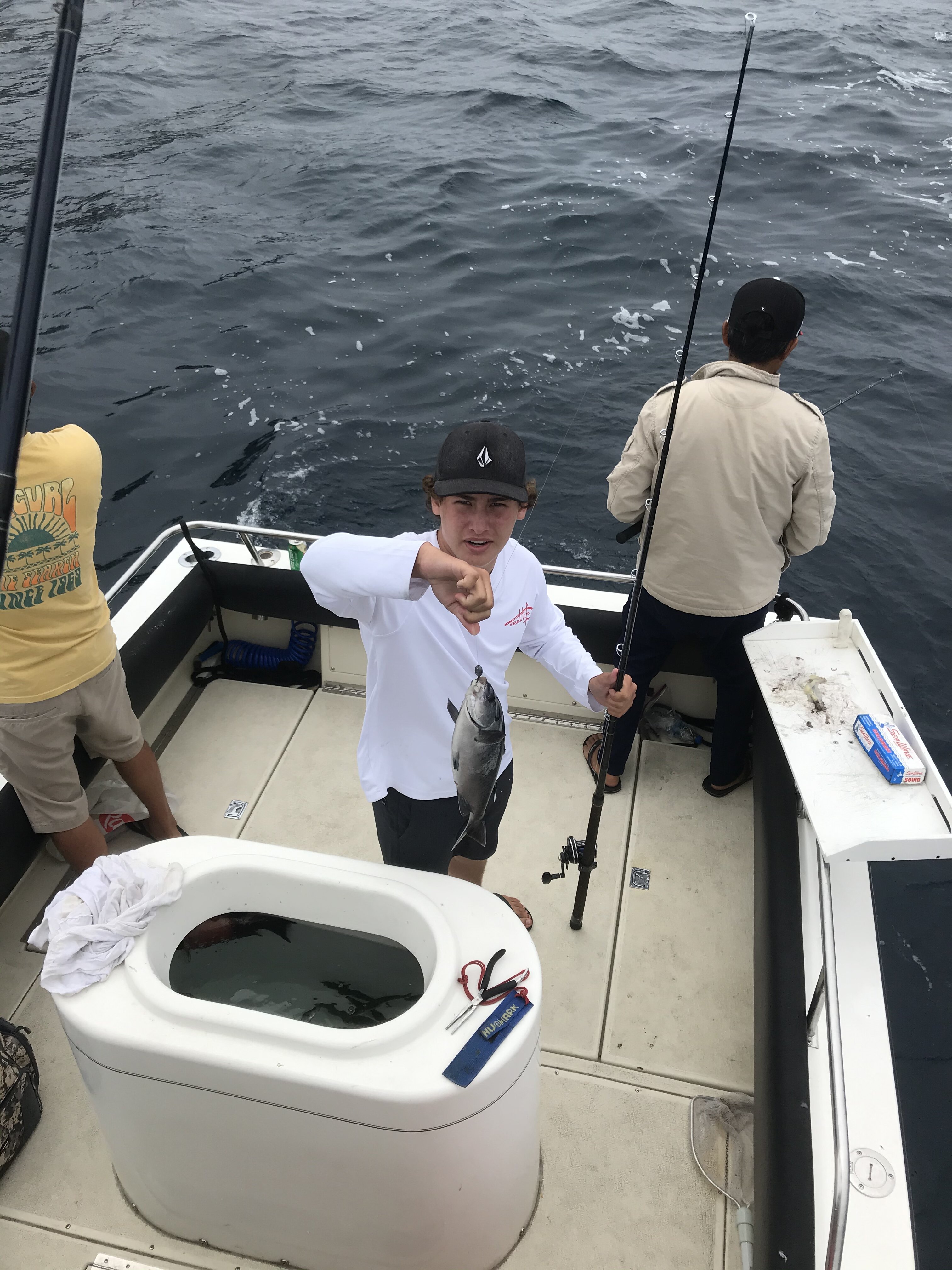 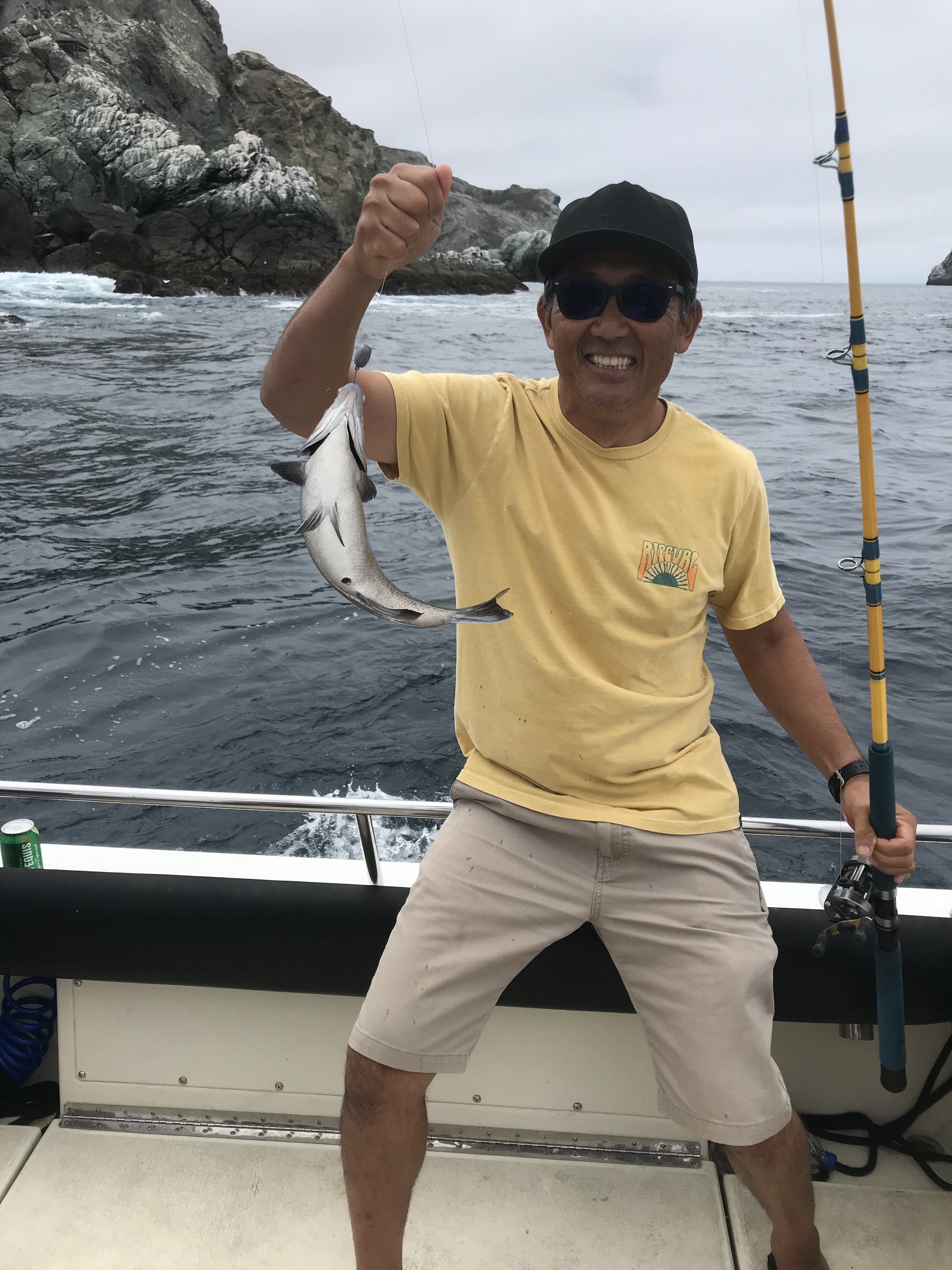 GREAT REPORT and pics Chuck. Any day bassin at CAT is fun

Appreciate the information, thanks for the report.
Upvote 0

In my best John Wayne voice:
"A day at the island is like a day in paradise...."

Sounds like a fun trip, minus the exotics!
Toggle signature
Thanks for your report. Hook up! Cory
Upvote 0

Chuck T said:
All on frozen squid. Fish wouldn’t bite on plastics or live sardines for us. Probably 25 fish in total
Click to expand...

Sometimes squid is hard to beat, congratulations on a successful trip!

Let'a have a better day today, than we had the other time.
Upvote 0
J

Dang - is that a fat huge opaleye??? Thanks for the report sir.
Upvote 0
Show hidden low quality content