Took my daughter and her boyfriend to Catalina, weather was beautiful and the seas calm. Got to the East end and started trolling green Mac and sardine colored rapalas. Caught two big mackerels nothing else. Went to the V’s drifting for halibut and hooked a small BSB released.
Went to the frontside trolled some more hooked more macs no Bonita for me. Kids wanted to check out the island so dropped them off on a nice beach, anchored and enjoyed a nice cocktail.
Went over by the condos anchored started chumming daughter wanted to catch something big, so set her up with my Talica 25 with 100lb leader and nice circle hook. She slabbed out a whole mackerel and sent it down. Didn’t take long before something big ate it. I told her you wanted something big well you got it, I think you hooked a big BSB!! Well 40-45mins later a huge black pops up.
I jump in and my daughter’s boyfriend followed. We rolled her upright pushed her head down and she whacked us with her tail as she swam away !! Great time and my daughter caught the biggest fish of her life !! I’m guessing it went 200-250lbs. 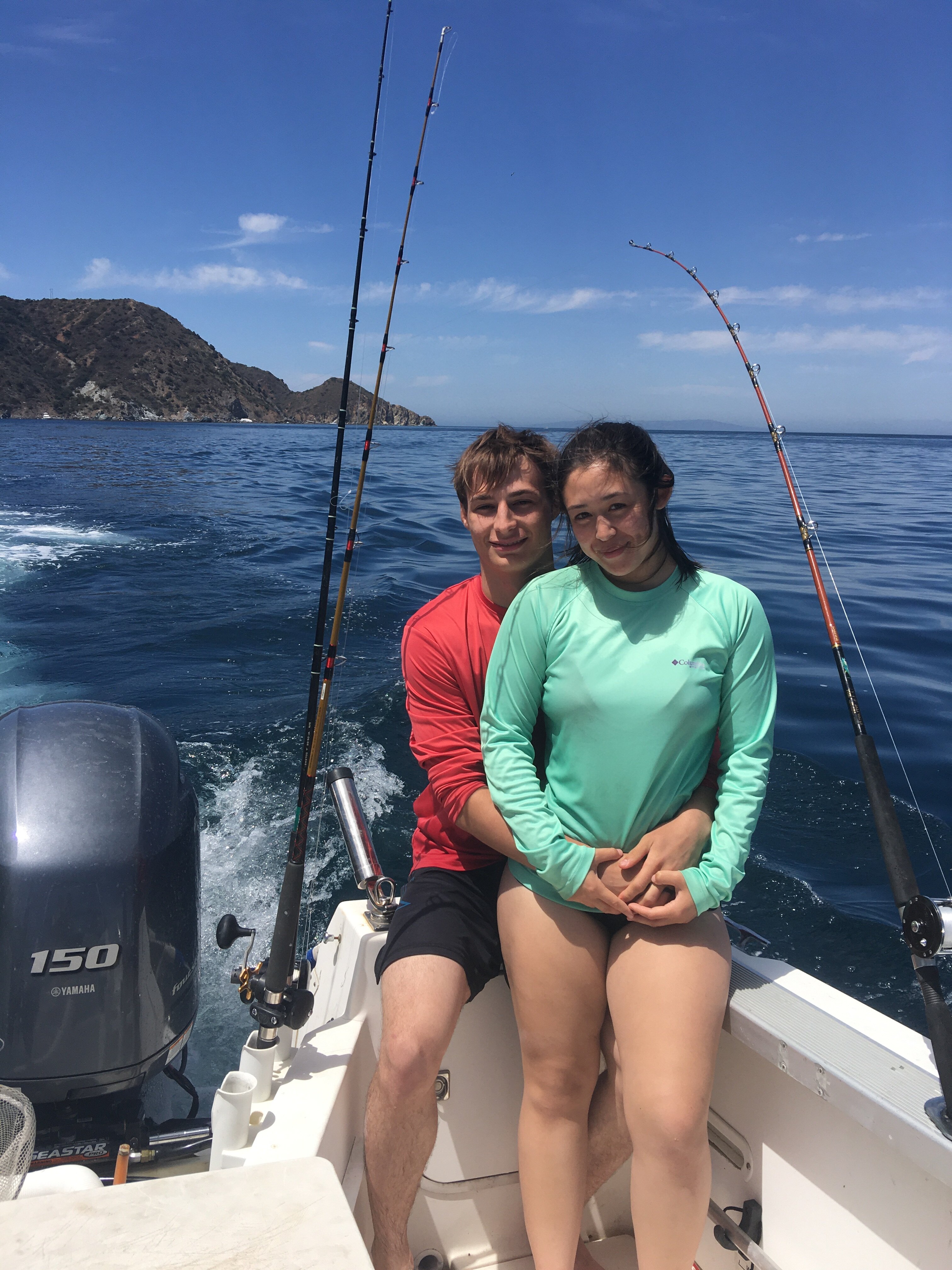 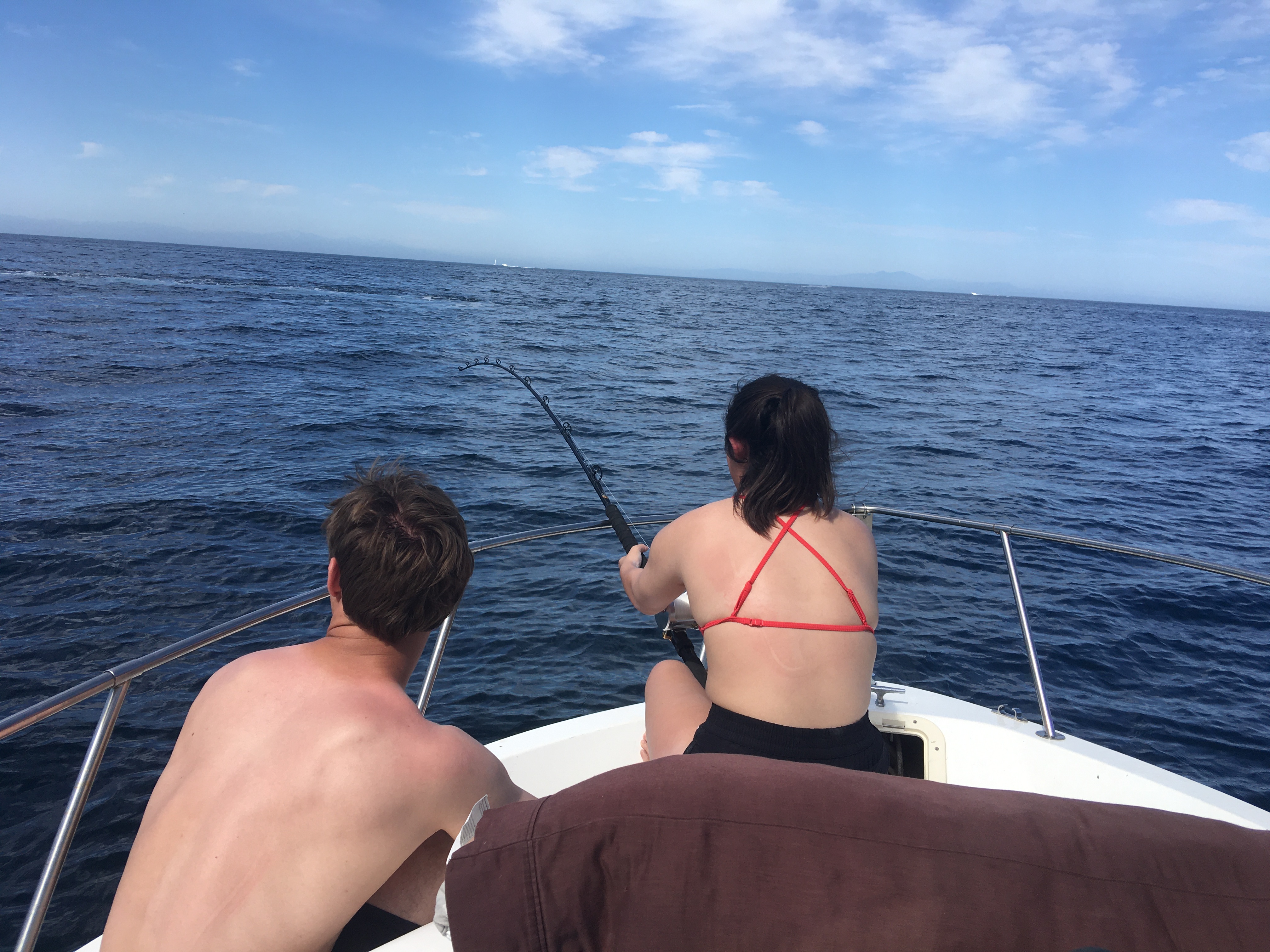 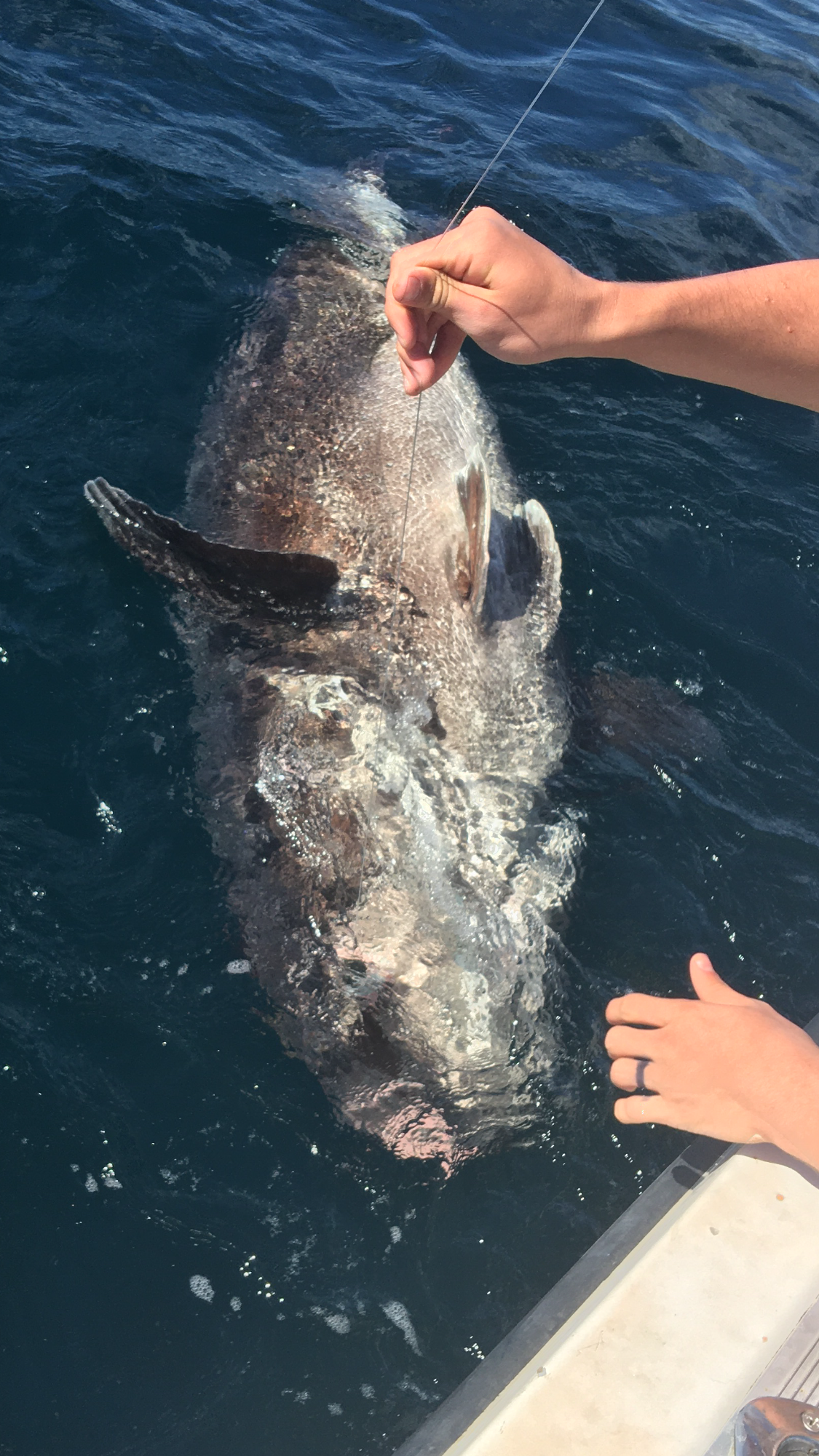 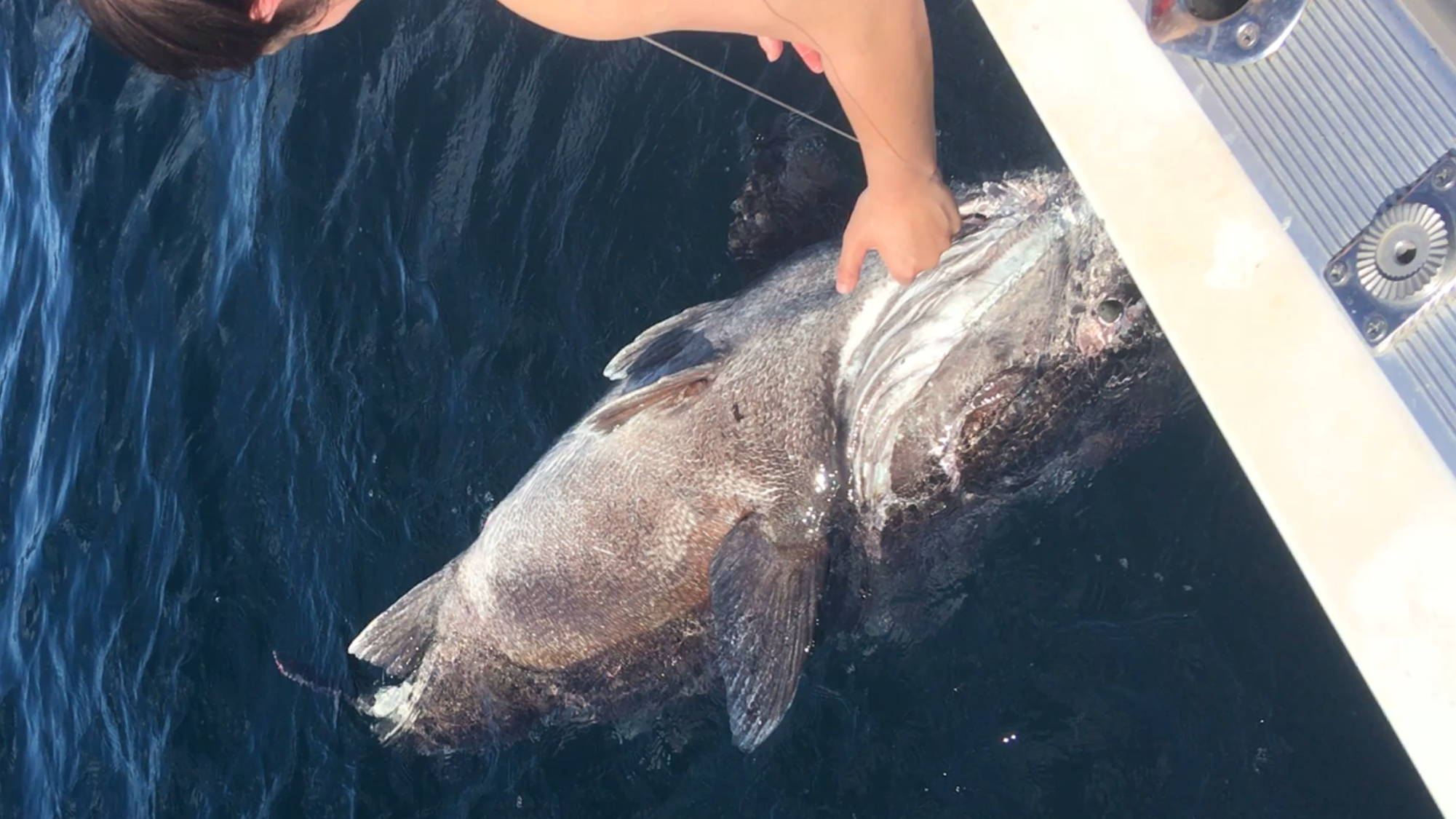 Good to see they se we still around…
Reactions: Fishmeluck, Zika and Tunahead
Upvote 0

Great report and pics. She gets bragging rights!
Upvote 0

Great stuff.
You must like the chap as he made it back to the mainland..

Tunahead said:
Great report and pics. She gets bragging rights!
Click to expand...

Thanks Greg !! You guys are gonna kill it at the end of the month!!
Upvote 0
Show hidden low quality content