To say I was impressed by this young man, this real-life gentleman, would be an understatement.

If I had a son I would want him to be just like Joey Drew.

It seemed like Joey was always around big fish and plenty of them. 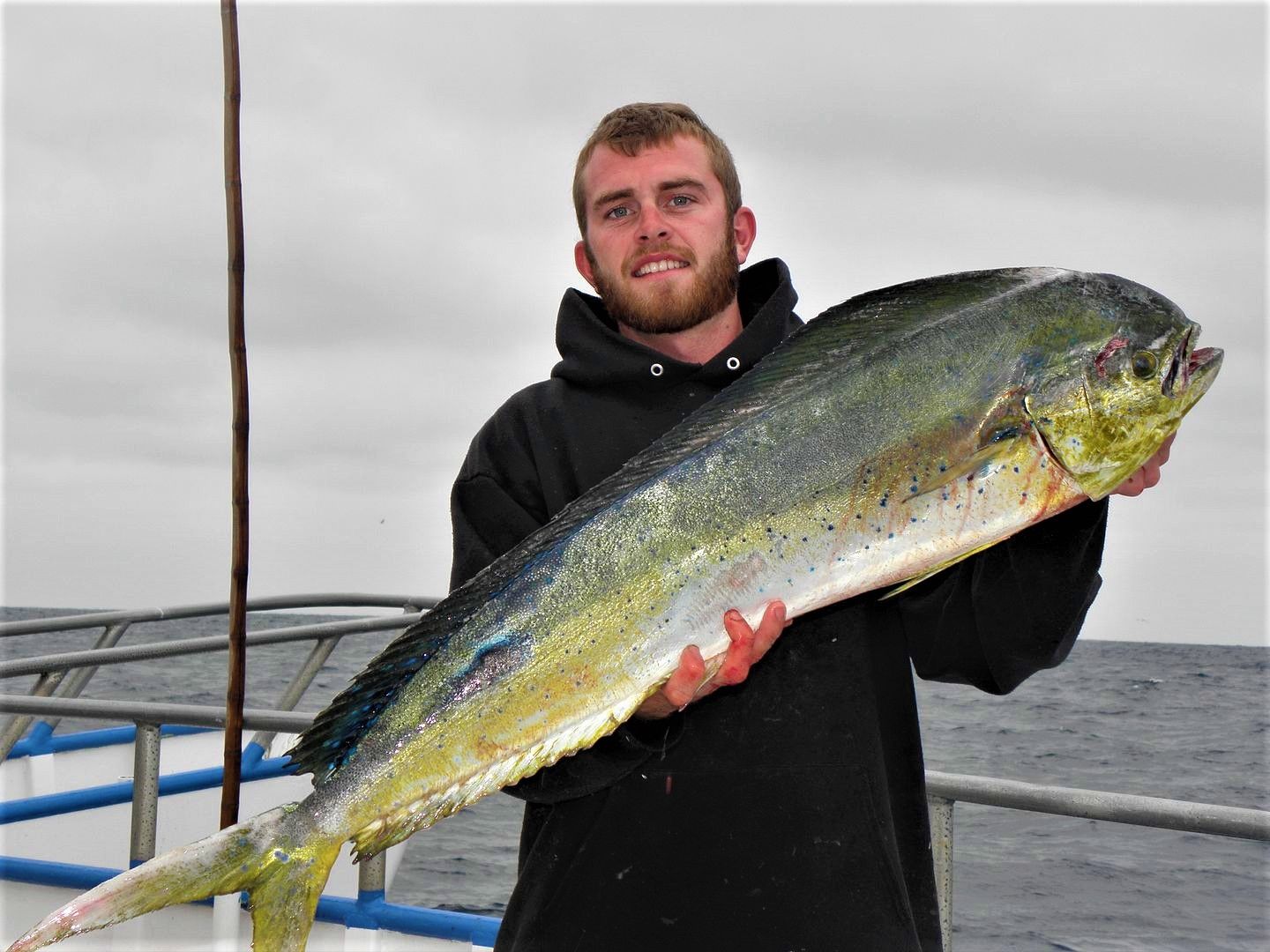 He earned his Master Captain's License:

Captain Drew, Captain of the Flying HUB ll, specialized in running 12 hour 'extreme' fishing trips. On occasion he would fill in for Captain Garett and Captain Bryon on the Florida's 39/44 hour overnight adventures to the far off Florida Middle Grounds and beyond.

'It seemed like Joey was always around big fish and plenty of them.'

Flying HUB, or Florida Fisherman, the results were the same:

Captain Joey not only loves working with advanced anglers, but also families and children. He is more than willing to help out Captain Frank on 1/2 day trips.

'Young lady, if I can help you in any way just let me know. I will do all I can do to make this a trip you will remember until the end of time.'

3:00 PM Sunday afternoon. Captain Joey Drew guides the completely sold out Florida Fisherman ll under John's Pass Bridge and immediately punches in the numbers for the Florida Middle Grounds and beyond, way beyond.

We are on a mission, a mission to 'stuff-the-boxes!'

Captain Drew tells us exactly what to expect.

'We are on a mission, a mission to 'stuff-the-boxes!'

6:00 AM Tuesday morning. The Florida comes home with boxes so full it takes over 1/2 an hour to unload the mountain of fish:

Among the mountain of fish is a fish we seldom see in our waters, a Yellow Eye (Silk) Snapper:

Catch the back at the dock video.

Hear Captain Dylan Hubbard say, "You guys are not going to believe this incredible catch."

"They absolutely smashed these fish!"

I have three daughters; if I had a son I would want him to be just like Captain Joey Drew.

In honor of Mister Drew McClure

The last 39 hour American Red Snapper trip of the season