Well, where to begin. I just got back from an amazing trip down to Cabo San Lucas with my family. We spent two days surf fishing out in front of our resort and we booked two days of fishing with Captain Jaime of Jessica Sportfishing. The second day of surf fishing we fished a group of rocks for a couple hours and ended up catching 15 needlefish. They were thick! They had a couple bait balls pinned up against the rocks and were picking them off one at a time. We were able to catch these needlefish one after another using a 1oz Kastmaster with a long J hook. At first it was difficult hooking into them because of their bony mouths but we were able to figure out how to stay hooked up. Once it started getting dark we decided to call it a night in order to be rested for our first day of fishing with Jaime. I fished with Jaime back in September and as usual, Jaime delivered. The first day of fishing we found porpoise about 40 minutes off the coast. About 20 minutes into fishing, we pitched a live bait out in front of a school of porpoise and got hooked up with our first tuna almost immediately. We caught a couple more on live bait but after the first few we started to lose fish due to user errors. After losing the next few fish it seemed like all of the boats showed up from Cabo. Since there were a lot of boats, the tuna started getting finicky and stopped hitting the live bait. Jaime decided that we should switch to cut chunks of squid instead. It was a smart call because the bite seemed to turn back on.

After catching 5 more tuna on the chunks of squid, Jaime decided that we should switch to the kite and use the Mak 30/ UC viper 70 that I brought with. Using the kite was a new experience for my step dad and myself. I’m very happy that I went with the Mak 30 because the line capacity was more than enough for the kite rig. Even though it was a new experience, we learned very quickly. My stepdad was driving while Jaime was jigging the artificial set up on the kite and I was jigging an artificial on another rod. After about 30 minutes Jaime and I watched a MASSIVE blow up on the kite. My stepdad floors it to make up for the slack line as Jaime is reeling but unfortunately right after hook up the line snaps…Jaime was HEATED, thankfully not at us. After calming down he said that tuna was a solid 80lbs. After rigging back up we were able to get a successful hook up on the 3rd attempt with a nice 30lbs tuna. By this time, it was getting late in the day and we decided to call it. Overall, on day 1 we caught 8 tuna and lost 6. Even with the losses it was a great day.

Day 2 was a completely different story. We decided to go back to the original spot on day 1. We were able to find the porpoise in the same area around 8a. There weren’t as many boats but still enough to make the tuna finicky. We were fishing for about 20 minutes and got hooked up on a nice tuna with a live bait. After getting the fish on board Jaime decided we should move up another 3 miles where his buddy mentioned there were bigger schools of porpoise swimming with 20-40lbs schools of tuna and less boats. It was a great call because there were only 4 boats almost the entire time we were fishing. I was able to get 5 tuna within the first hour at the new spot. It turned into catching more than fishing. Every time I put out my lure and we started trolling again I would get hooked up or my stepdad would get hooked up. Also, while we were playing a fish out the back, Jaime was up front launching a top water popper on a spinning set up. We were able to land 2 tuna on the spinning set up. That was a fun first time experience reeling in tuna on a spinning reel and watching the top water blow ups.

Jaime decided to switch back to the kite rig and fish for the remaining tuna for our limit and possibly get hooked up with a 100+. After the first day's experience we were more prepared. We were able to land all 4 tuna that were hooked up on the kite rig. Unfortunately, we did not get any higher than 40lbs, but I’m not complaining. I was able to break in the new setup, even though it was overkill for the 30-40lbs size. We had our limit of 15 tuna before noon. I let a timer run after hooking up with our first tuna for the day and the total time fishing for our limit on tuna was 3 hours and 49 minutes. Not a bad day!! We still had a lot of live bait, so we decided to head back and fish for snapper and grouper with the remaining bait. On our way back Jaime spots a nice striped marlin. He pitched a bait and within minutes were hooked up. After about a 30 minute fight we were able to leader

the marlin and release it. After releasing the marlin, we start moving again. This time on our way back, we spotted an old buoy that had eroded and was drifting. Based on the number of clams growing on the rope, it had been out there for a while. We could see bait circling around it and some nice mahi as well. We were able to use the remaining bait to land 2 nice size mahi. To top it off, while we were reeling in the mahi we noticed a humpback whale tail breaching about 75 yards in front of us. At this point it was getting late in the day, so we decided to call it in order to get back at a reasonable time. The grouper and snapper will have to wait until the next trip. Overall, on the second day we ended up with 15 tuna, 2 mahi and 1 striped marlin. A very good day overall. I’m looking forward to when we can fish with Jaime again. If you have not fished with Jaime yet, I would highly recommend it. 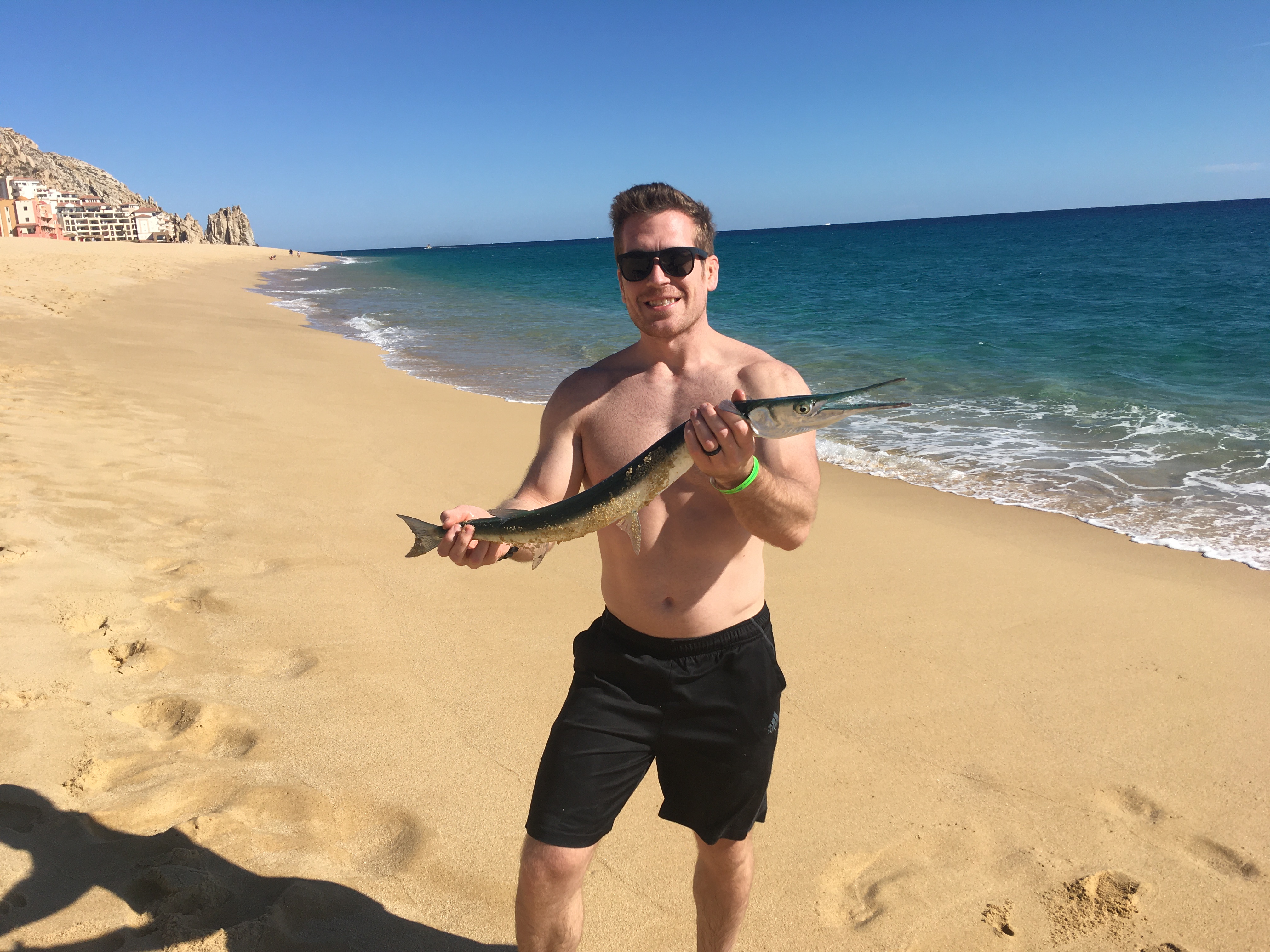 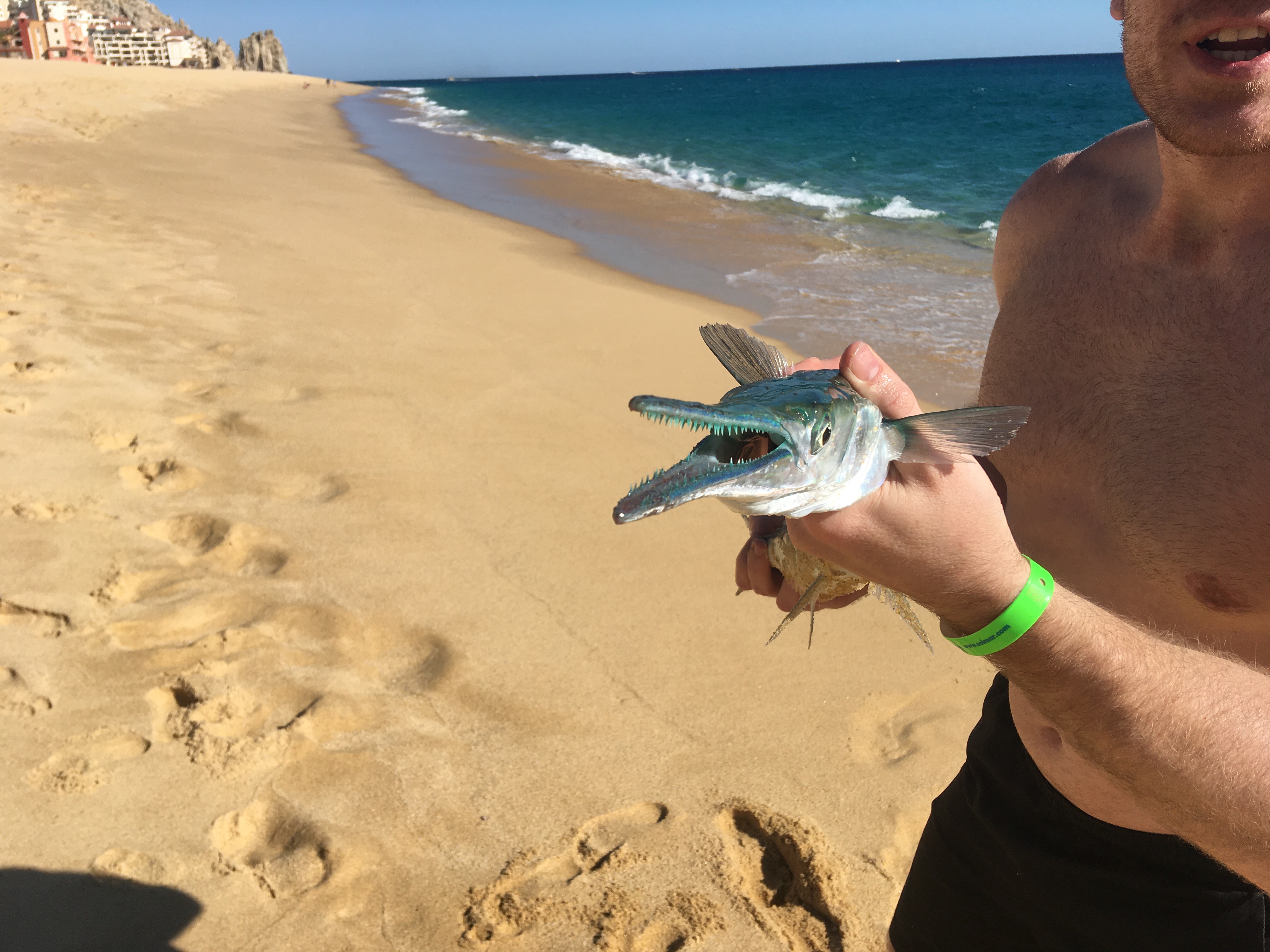 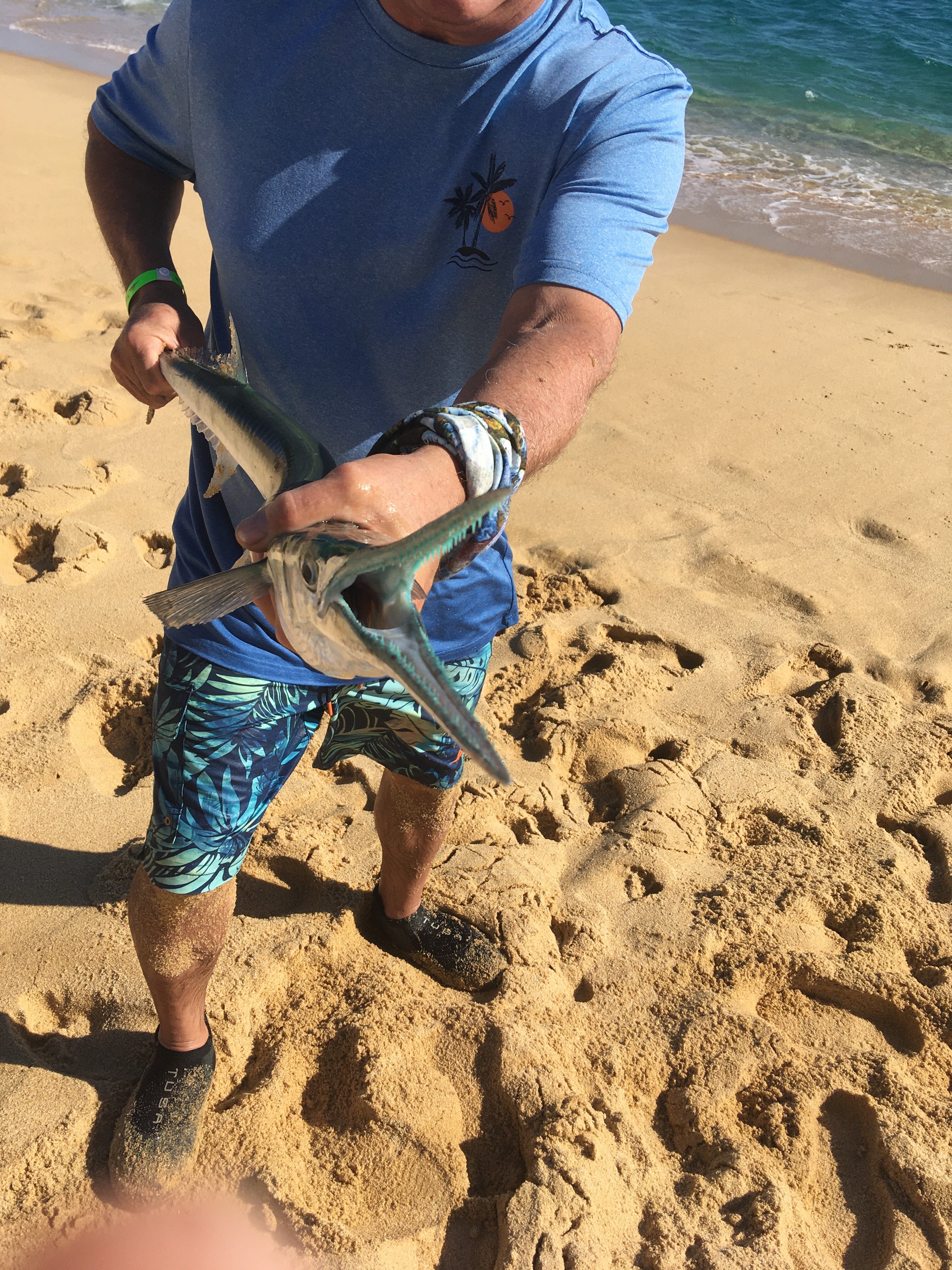 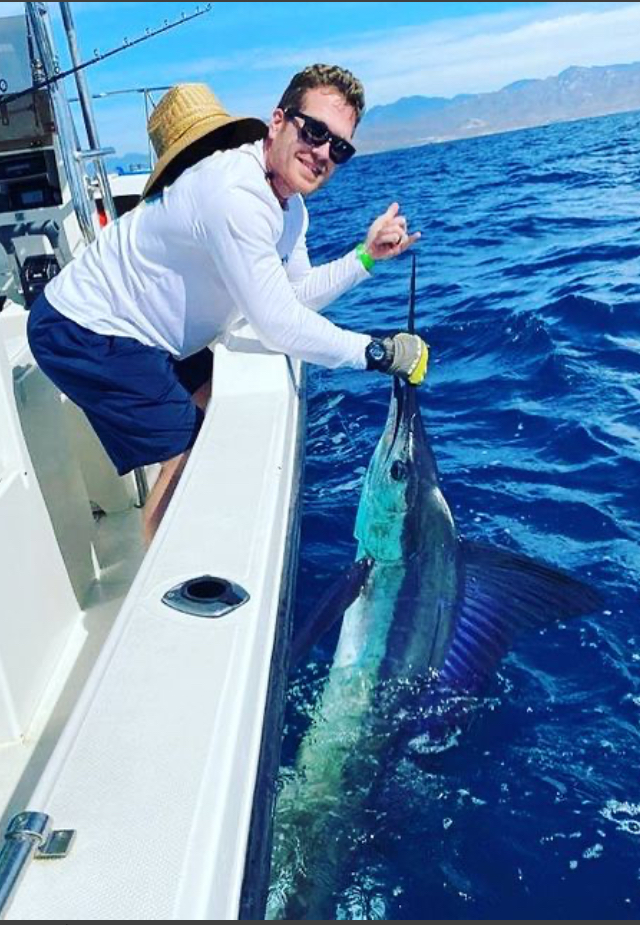 That is awesome!
Reactions: Jreaping
Upvote 0

Jaime is the the man down there. He’s a busy guy and there’s a reason for that! Good haul of fish and it sounds like a great trip. Thanks for the report!
Reactions: Jreaping
Upvote 0

Thanks for the report!
Looks like you had a great time.
Jaime is the Best!

Great report .... we will be there next week hope we do as well as you did ... thanks again ...
Reactions: Jreaping
Upvote 0
Show hidden low quality content
You must log in or register to reply here.