Did the trip with my girlfriend, but managed to fish a couple of days. Great drive down via the 5, I'm done with traveling the 1.
Conditions were good, so I did the long paddle across the channel to kayak fish the north end of Smith. Scored a couple of yellowtail that were small, but fun to catch on the kayak. Satisfying to make plans and then execute them.

A big thanks to Cosmo Goss on this board for finding a spot for me on Joel Jr's boat. Wide open for YT, with dozens caught and released after the cooler was full. We also caught a couple of cabrilla and a red snapper.
Great drive home on Friday. Got to the Mexicali east crossing at 1:15 in the afternoon before the 2pm closing. Short line, took 15 minutes to cross via the non-SENTRI lane.
Thanks for all the recent reports from everyone, hope to get down there again soon! 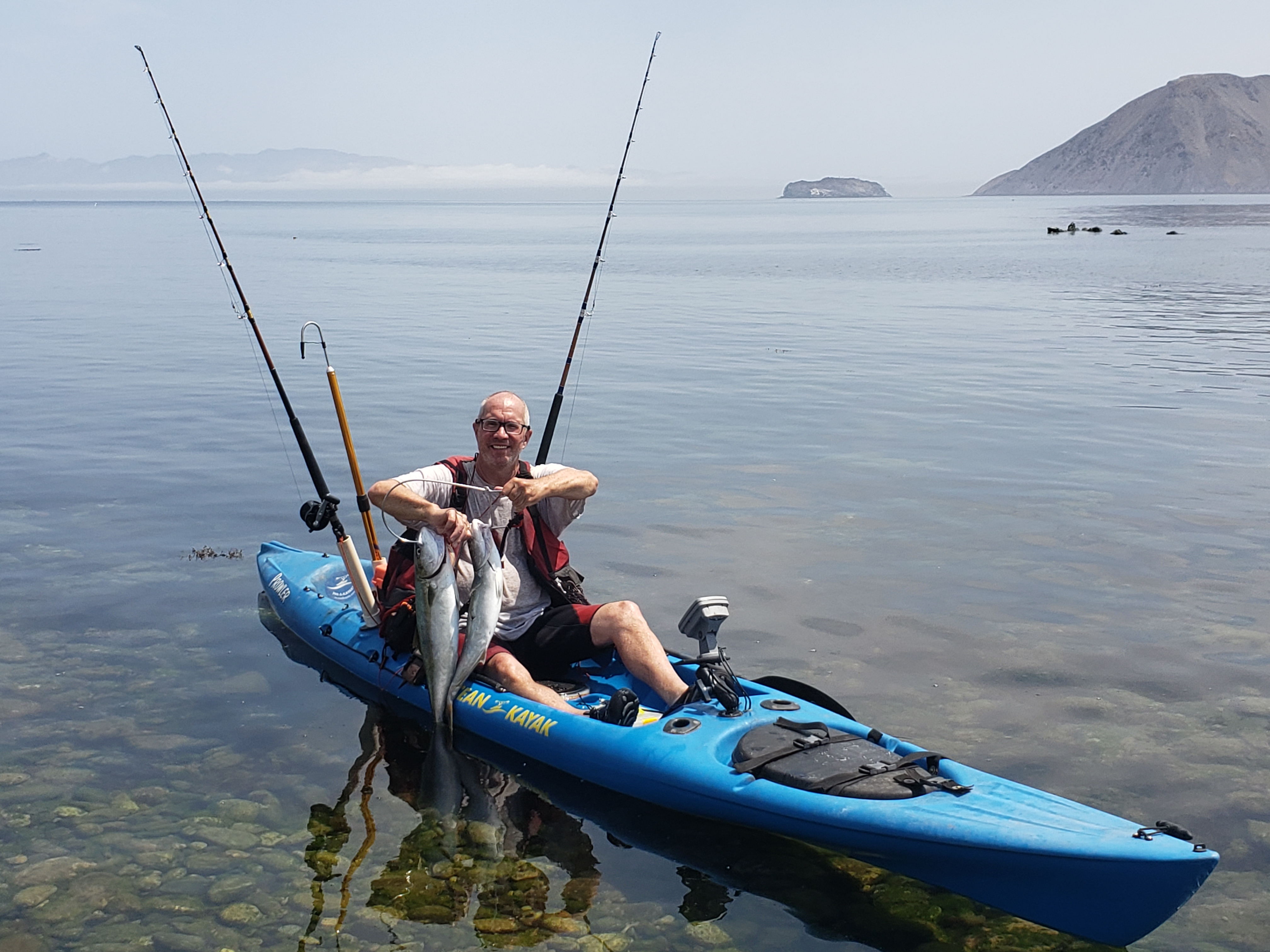 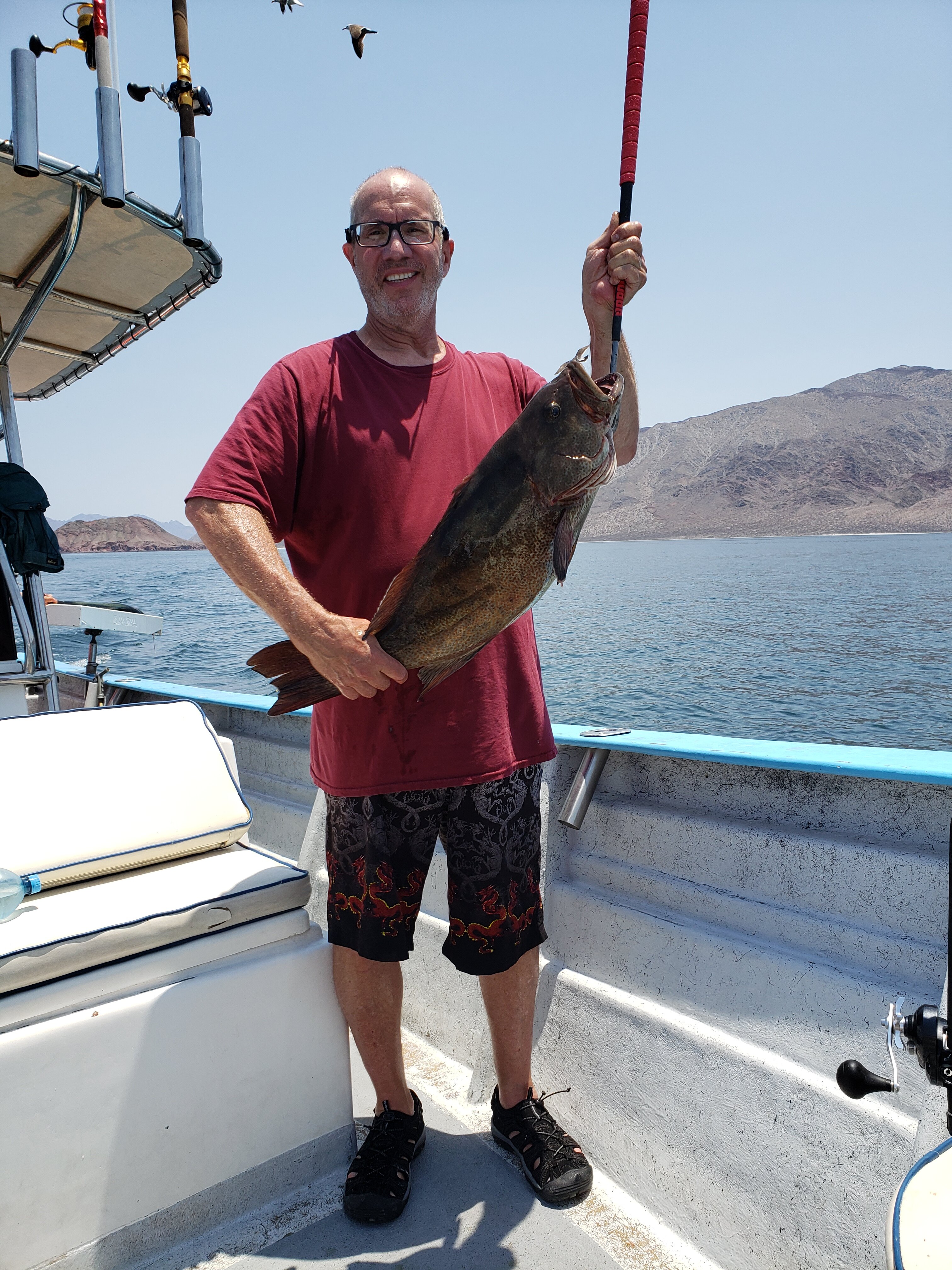 Congrats on a great trip! What's the deal with the northern crossing thru Mexicali? Is the border really closed after 2pm? The CBP site says its open fro 6am to Midnight.
Upvote 0

Zooboys vs. Westies in LA Bay