II just bought this boat and trailered it all the way from San Diego to Bay Area. Took it out once and did great then took it to my mechanic and looks like its Getting water in the block. Mechanic says it still runs good but is going to eventually need a rebuild in power head . Looks like it’s approx $2000 for rebuild I want to pass this on to someone else that has the time and money to deal with it. I’m counting my losses and moving on. Price is $12k firm. Would sell for $10k firm without electronics. I paid 13k and dumped another $1000 at mechanic for service and repairs. Not included the gas to get this damn thing to the Bay Area. I’m not on here very often so please email me if interested. [email protected]

well, I might leave them if the price is right.

· Probably more stuff that I am forgetting. 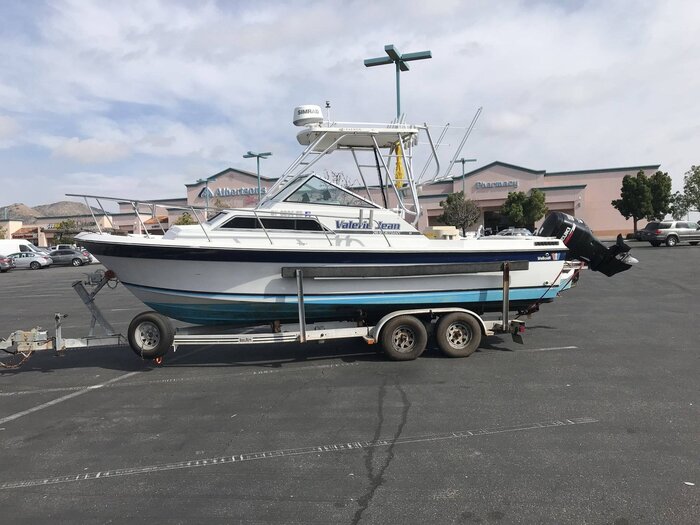 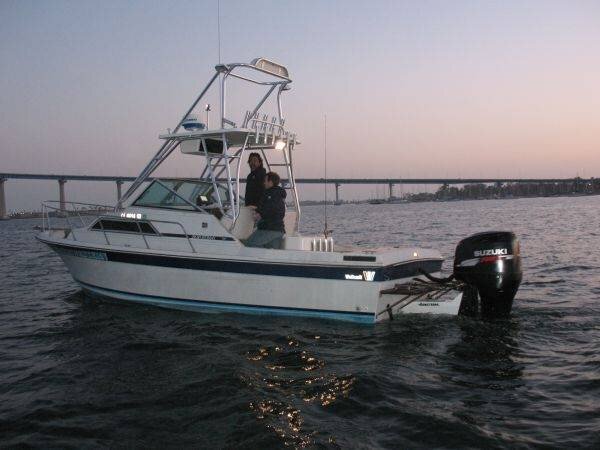 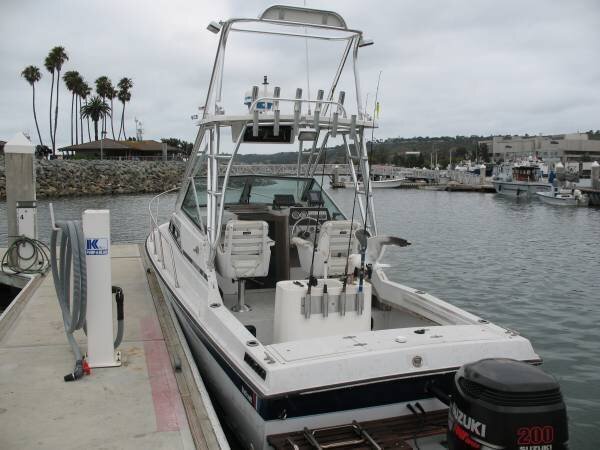 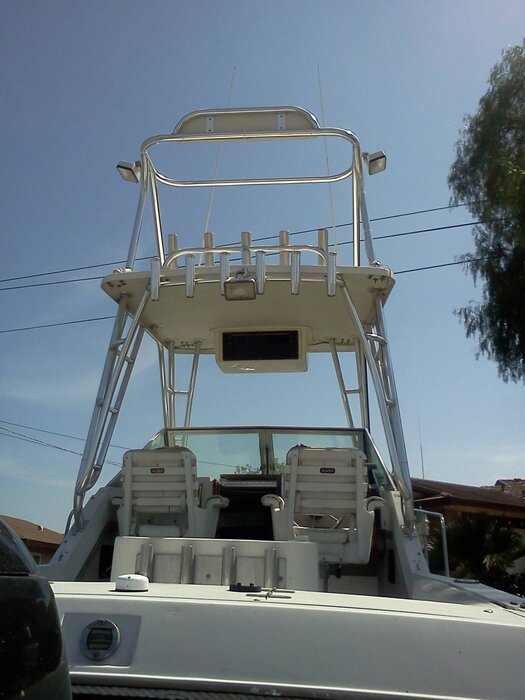 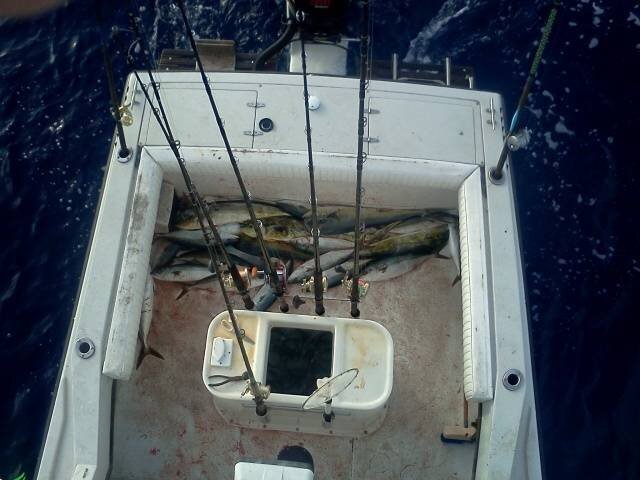 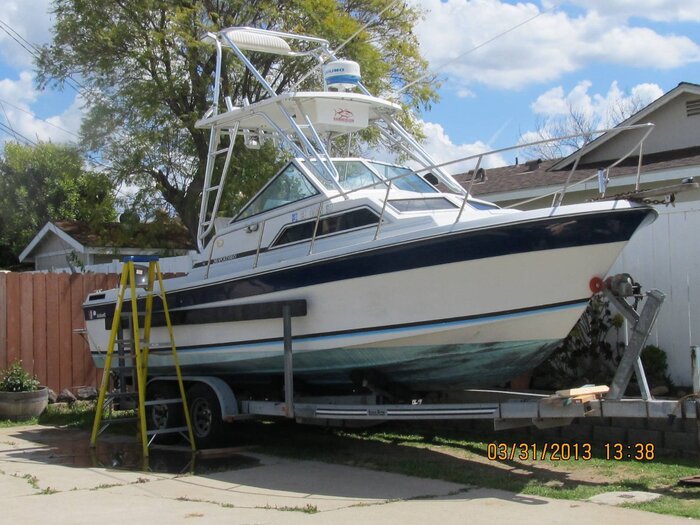 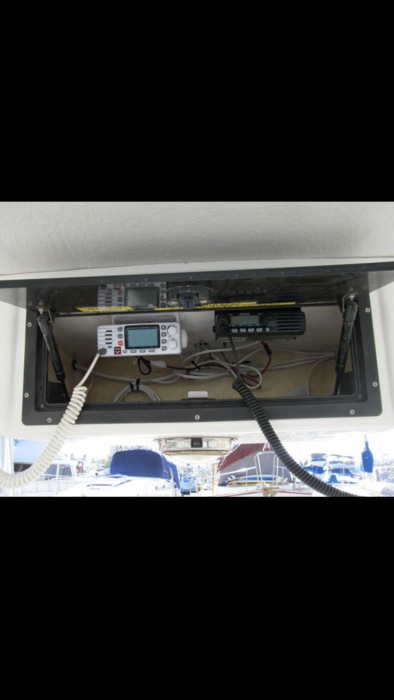 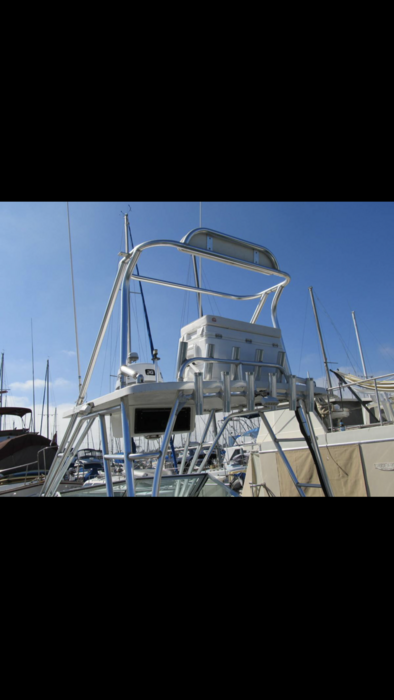 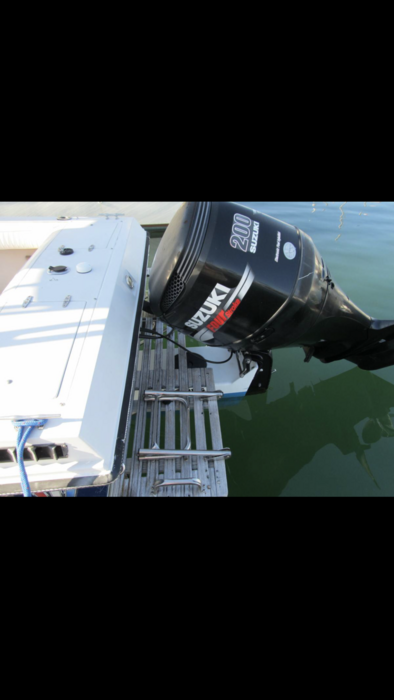 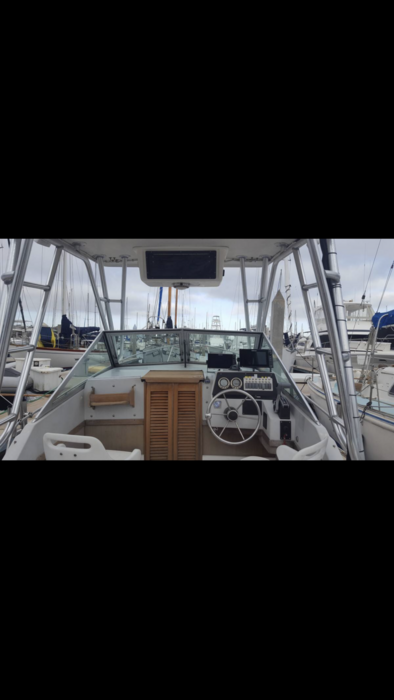 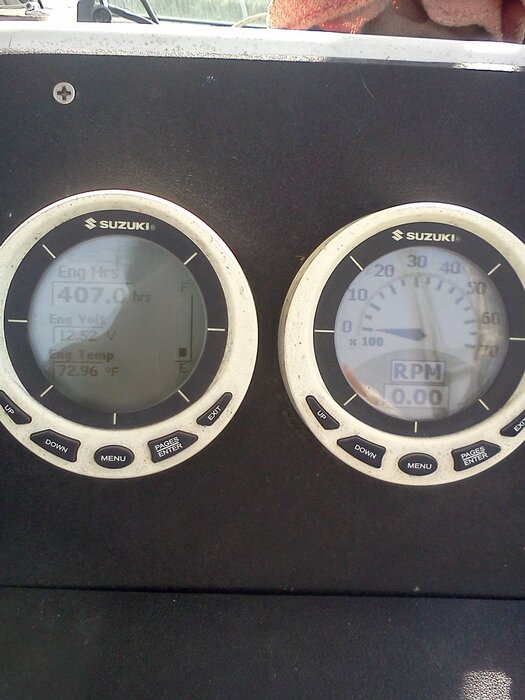 Bummer about the motor
Toggle signature
Science flies you to the Moon
Religion flies you into buildings
Reactions: gecsr1 and MikeyLikesIt
Upvote 0

That fucking sucks, but as usual “Buyer beware” no body is your friend when they are selling something. You need to perform your own inspections at a place you select and are comfortable with “PERIOD”
Reactions: Unassailable
Upvote 0

Yes it is a huge bummer. I’m retarded for not checking the oil. The most obvious thing to check and of course I didn’t. I trusted the guy selling it which turned out to be a dick. Looks like I’m gonna replace the electronics so new price is $10k. Make offers.
Upvote 0
C

dammit. I wonder what he did to the motor? I can tell you with certainty it was NOT getting water in the oil when I sold it.....what a shame......it was a great engine.

how many hours on it now? Just wondering how much the kid used it.....
Toggle signature

There's a chance that your thermostat is stuck open,causing condensation inside the crankcase. (Water in the oil,combined with a fuel smell from running cold,rich)
The thermostat is easy to remove,inspect and replace.
Reactions: charliecat
Upvote 0

MikeyLikesIt said:
dammit. I wonder what he did to the motor? I can tell you with certainty it was NOT getting water in the oil when I sold it.....what a shame......it was a great engine.

how many hours on it now? Just wondering how much the kid used it.....
Click to expand...

Looks like almost a thousand hours in less than 20 months if the gauges are right......Damn
Last edited: Mar 3, 2018
Toggle signature
Better to do battle and lose than not to do battle at all
Upvote 0
C

I don’t think the thermostat is stuck open as the temp. Is running around 150 degrees which is normal operating temp. Someone buy this thing. Make me a offer you might be surprised.
Upvote 0
W

I’ve fished this boat and know the previous owner pretty well. I also know that it was inspected by an independent party on behalf of the OP with no known issues (including sea trial and checking oil). Then sea trialed again by the OP with satisfactory results.


I also know that the boat was sold to the OP for well under the asking price for $12.5k.


What kind of corrosion issue that causes water intrusion to the crank case is going to be corrected by a rebuild?


And why is the ad posted on SF bay Craigslist so different?


I’m not sure of the current state of the engine but I can assure you it was not sold with any known defects.


Good luck with the sale and hopefully your putting the electronics on your new boat soon.
Upvote 0

The boat was inspected by a guy that I find that I found on craigslist (I am VERY Upset with him as he obviously didn’t inspect the motor that well). Did your budddy tell you that when I first looked at the boat at almost walked away. Really don’t want to get into the politics of the whole deal with you espially since it’s none of your business unless you want to buy the boat at a deep discount. Second not sure what he is telling you about the selling price because I paid exactly $12,500 for the boat. I definetly got screwed out of the deal because I was also very rushed on this transaction and was a COMPLETE IDIOTS for not checking the oil in the dipstick before buying. The fact that you state that the boat had no known defects is completely not correct and I really think you should butt out. I’ve also called, left messages and texted the owner of the boat MANY times and before I posted the Boat for sale and of course no response. Not a honest guy, say what you want about him. Thanks for budding in without the right facts.
Reactions: Natural_one
Upvote 0

Boat Name
yes some of those

I would bet its getting water from a bad head gasket on the starboard bank around the center cylinder. I had a 250 with about those hours when that happened. It's a known issue with those df v6s 2008 and older with about 1300-1400 hours. Some with no issues also out there. I pulled the powerhead, broke it down, had the heads milled and put it back together and it runs like a watch according to the new owner of it. I think I had about $1500 into it after the trouble. Good luck with the sale, you may consider fixing it if you can get it done for $2k but I understand your reservations to do that.

Thanks Marc, I would say that’s accurate and this would be a great boat for someone that wants to invest the money in fixing the motor. I’m just moving on and already bought a new boat and need this one gone.
Upvote 0

I have around 1100 hrs on my Yamaha f115....after trolling for hours my engine oil would rise and look white....I almost removed the head....(thought I had a blown headgasket)..talked to a Yamaha certified tech...advised to replace thermostat...stated my engine was making oil....installed thermostat and symptom immediately went away.....Now I replace my thermostat yearly....Good luck!
Reactions: skipjack
Upvote 0
C

I have some electronics good older electronics I took off my old boat to go with it.
Upvote 0

Do you have any pics that aren't so old? May help
Upvote 0
C

The first pic is of the boat the day brought it home.
Upvote 0

Sell yet?
Upvote 0
A