Inspired by the latest episode of local knowledge showcasing San Diego Tuna, had to go out on the hunt despite a little rain in the forecast.

Left the ramp around 5. Got a scoop of some big healthy dines from EB. weather was tough in the morning especially in a small center console. Got beat up but no rain. headed towards 182. Saw tons of bait and birds, looked like a bunch of seiners too. checked some empty paddies. saw a boat charge some working birds and pick off a small tuna before they went down.

Decided to burn some gas and change it up headed south/Southwest towards 302. Somewhere around 32.25 117.33 we started a drift on a Paddy that was a couple hundred yards away from another good sized paddy with some divers working it. After a long drift we got 4 Skippy's and a YTF.

tried to go back for a second drift but another group of divers was on the other paddy now. some time goes by and both boats of divers leave. we go back up to the original paddy and start chumming it up for a long soaks. Didnt mark a whole hell of alot but within 20-30 minutes it went WFO.


Tuna boiling around the boat and hitting every single bait we threw in withing 30 seconds to a minute. These fish had absolutely no fear hitting baits a few feet off the stern. Me and my buddy were constantly hooked up and fighting/gaffing fish for 2 hours straight. Easy limits and these were nicer grade 20-30lb fish possibly a couple bigger too. They bit everything even straight 20-40lb mono after I lost a couple fluro leaders. These fish pulled, a couple circle hooks started bending and I'm not talking light wire. was using mustad demon 2/0 and Nautilus 1s. Everything was caught on bait and the dines were horses! only lost 10-15 dines all day and it was rough.


best part was after we hit limits for the first time ever on my boat, I called out the numbers. Never got the opportunity to do that before... One boat a defiance slid in after we were leaving and I saw at least 2 possibly 3 rods instantly bent! Best feeling in the world! Me and my buddy were cheering for them. 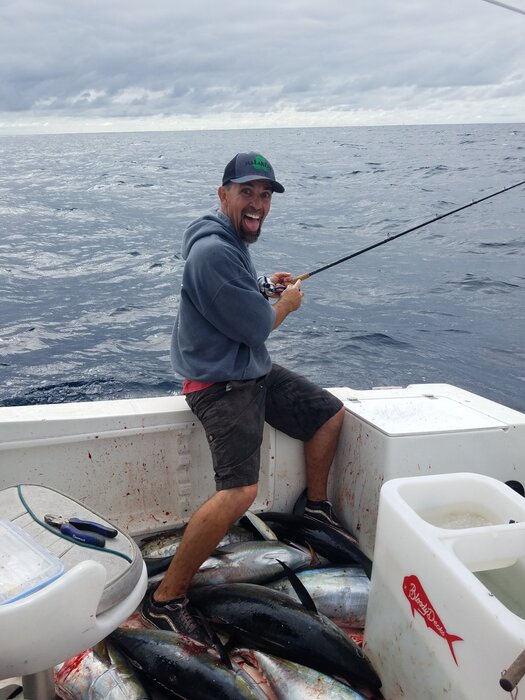 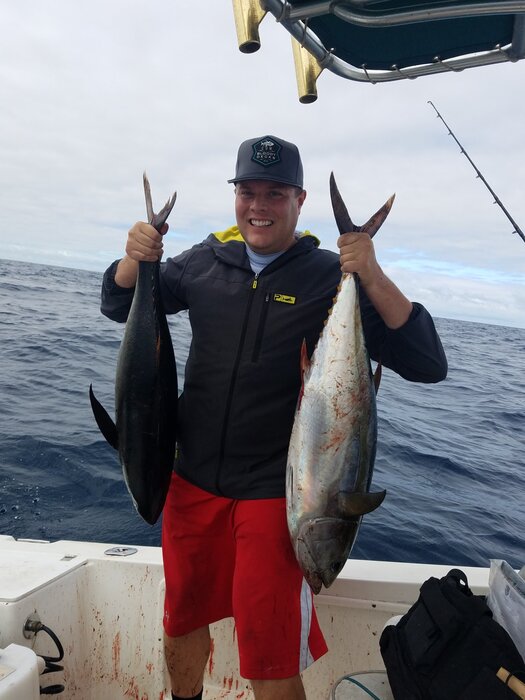 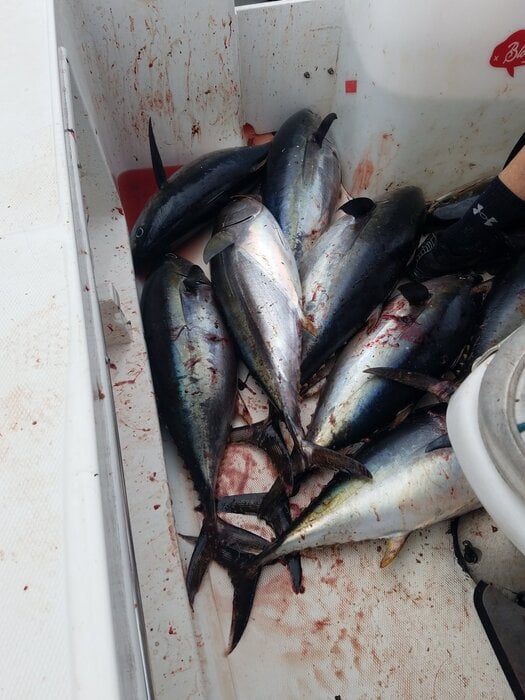 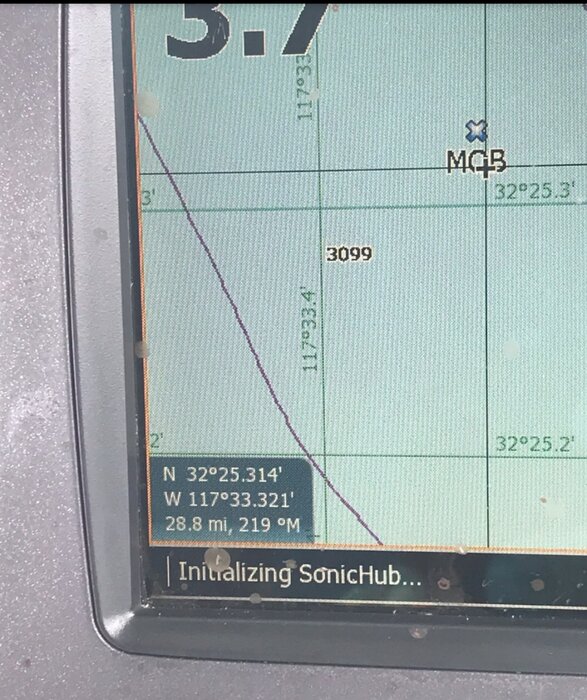 Congrats on the limits! Way to get other boats in on the action.

Congrats, looks like you did not have very much deck space left to walk around! It will be a fish story for years to tell!
Reactions: Mean Gene and Geo-Fish
Upvote 0

Your patience definitely paid off on this trip! Glad you're able to call out after your limits and share your great Fortune with another Angler. Attaboy
Reactions: Geo-Fish
Upvote 0

Damn you got me amped! Congrats on a great day

Nice! Was in that area on Friday and only got Skippys.
Upvote 0

Nice! Way to go persistence paid off. Congrats to you guys! Hopefully more to come this year.
Upvote 0

Way to hammer em and cheers to you on shouting out your numbers. A job well done sir
Upvote 0

What a mess! Congrats.
Upvote 0

Way to plug the boat with a nice grade of fish !
Days like that keep us going back out chasing that high .
Upvote 0

Killer post! Congrats. Way to stick around and get it goin then put the wood to em...they got what they deserved!! Lol...words of a frustrated skipper. Glad someone got em and this late on a snotty day. It's not so late in season but feels like fall. Hope they stick around
Upvote 0

Usually after divers hit the water the bite shuts down.
Waiting it out was a gamble that definitely paid off
Toggle signature
If you stay on a boat long enough you are bound to catch a fish!
Upvote 0

Well done and thanks for the report! You guys are braver and tougher than me.....

Persistence and courage to battle the sea....Looks and sounds like you won.

Reel hip said:
Usually after divers hit the water the bite shuts down.
Waiting it out was a gamble that definitely paid off
Click to expand...

Definitely, usually seeing multiple divers is game over. I don't think they shot any fish though. maybe that helped?

it was the most structure we had seen all day and we were hoping that even if the fish scattered or went deep they would return.

Always tempting to leave and find another paddy but sometimes the "next" paddy doesn't come until you're on the way home a couple miles off SD lol
Reactions: Reel hip, rick rouland and getaway
Upvote 0
Show hidden low quality content
You must log in or register to reply here.