Radio chatter made us give into temptation and bail from the plan to fish with the fleet at avalon bank. Rolled up to a zoo. Saw some jumpers on the outside, fished that for a bit for one bite. No real space in the middle of the parking lot. Didn't look like anyone was having much success anyway.

Felt like a goober sitting there having followed the crowd. Burned about 20 min then decided to make the run down to 277 to find our own fish. About 8 miles north of our destinstion come across a car sized patty. Loaded. Had it to oursleves. Fished it for an hour fighting lockjaw. Bummer. Managed to get one.

Saw another monster patty while drifting. Maybe like 2 barn doors. About half mile away. Joined 2 other boats but plenty fish to go around. Fish out as far as a quarter mile from the patty. Only the ones further out were biting. Took a while to figure out slow troll was the way to go. Managed to bag 5. Had to cut out early to take a work call (so much for my user name).

Weather was great both ways. 30mph home. Only 10 minutes late to the meeting.

Notable:
1. got one to eat a bare hook. Got my bait swiped on a bite, saw them following the bare hook, gave it a few jerks and one ate. Only had it hooked for a little bite before it came unbuttoned, that was fun.
2. dropped a sardine a dodo boil for an istabite. Never seen one like that.. just a big school swarming a chovy bait ball.
3. Netted some of those chovy, about 2-3 inches long.
4. Slow troll bite is subtle. Lots of missed bites... when i doubt check your bait. Probably missed 15 or so bites.
5. brought my trolling motor and should have deployed it. Driving the boat and slow trolling at the same time is a pain.
6. Ocean is loaded.. saw 2 more good patties on the way home. All alone, no one fishing them. Didnt inspect but one had jumpers. Go find your own fish. 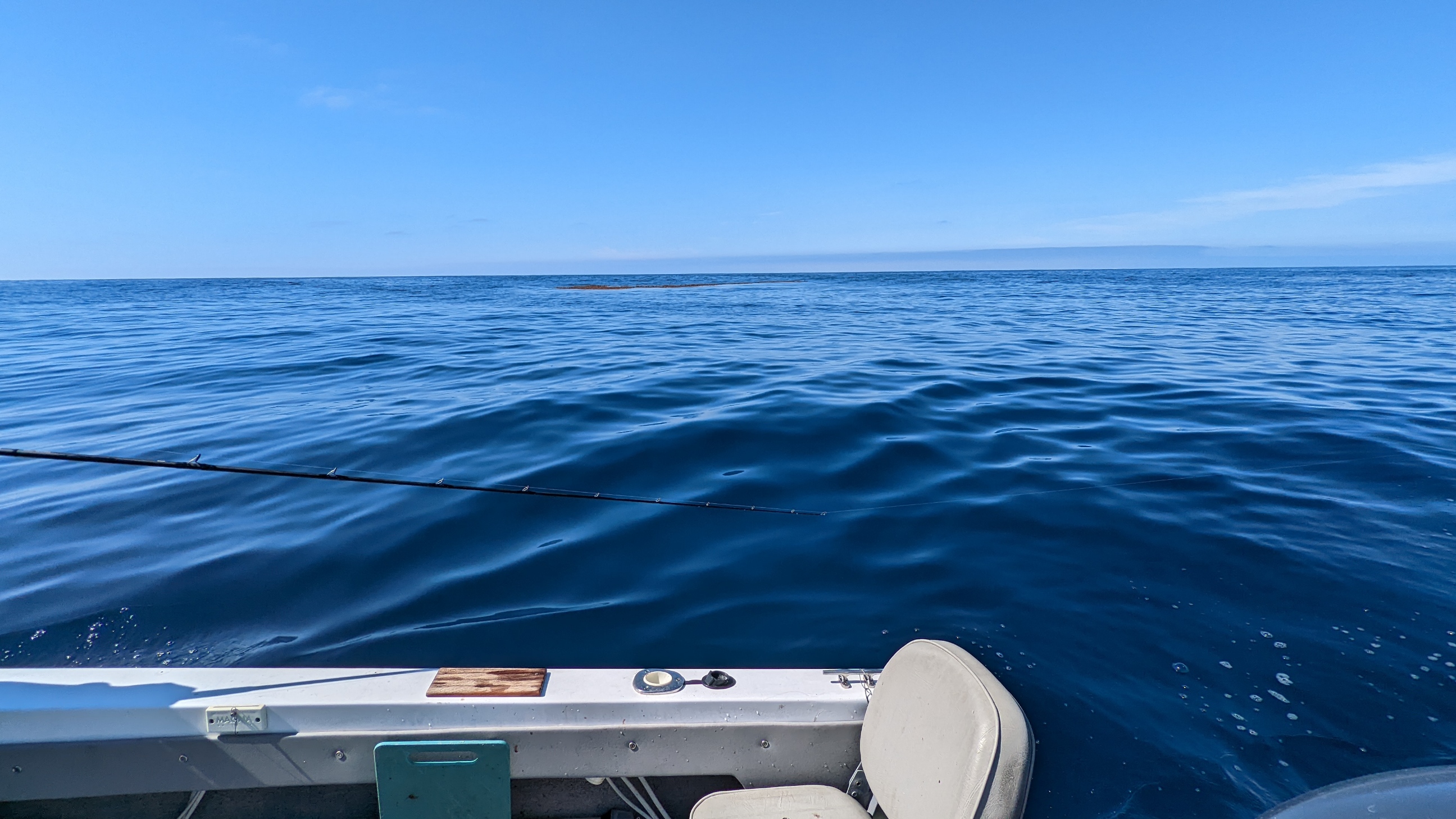 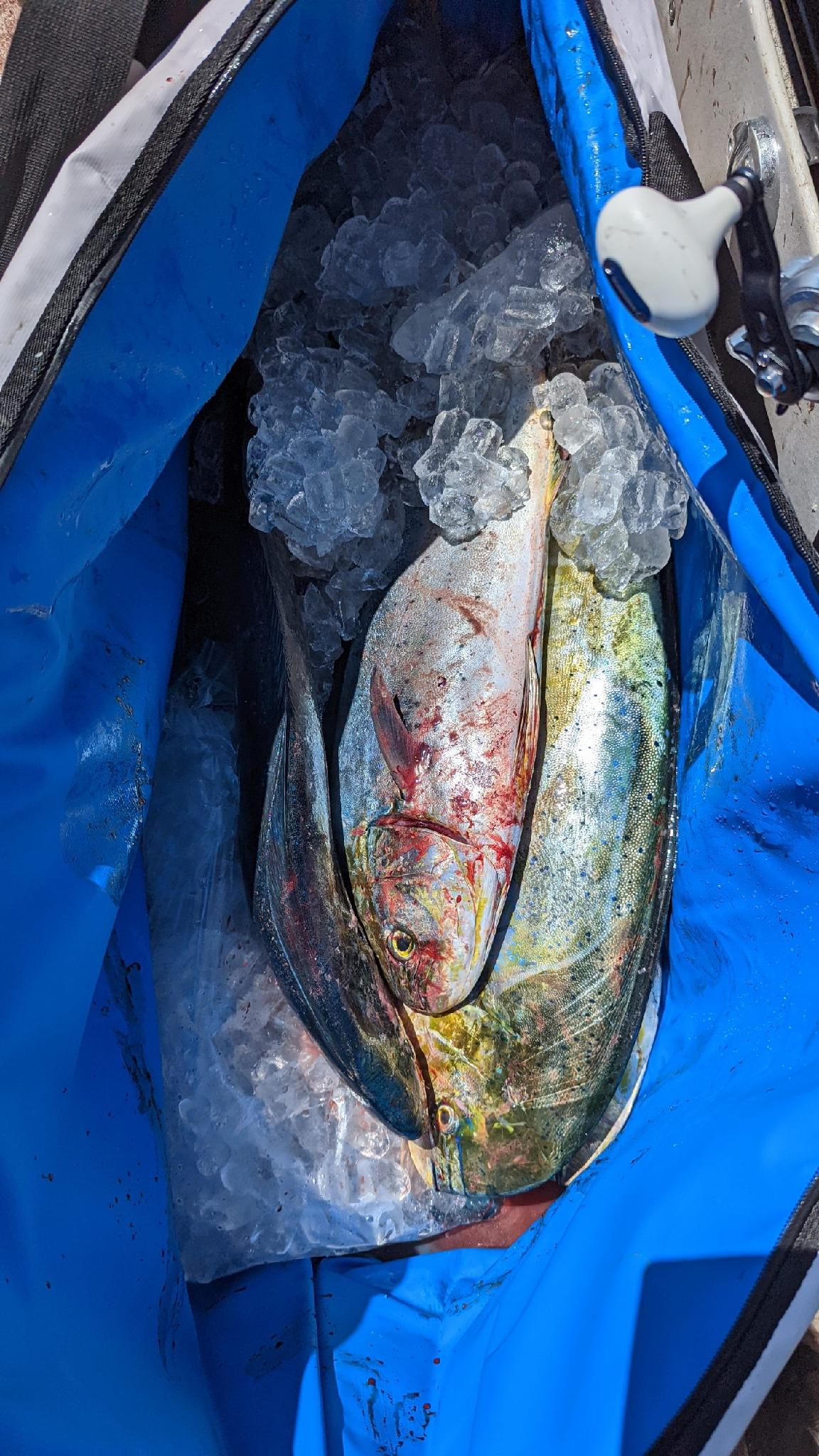 Reactions: i snag for food, tom cychner, osago and 16 others
Upvote 0
S

Exactly how I think. I only look for parking lots to tell me fish are in the area. I’ll get close enough to see what’s there then get set up appropriately and head out in search away from the crowds. Awesome to see it worked out for ya

Glad you got em. We checked 15 paddies a day, 98% of them were dry and we never ended up with a dodo on board, but glad we got some island YT as a consolation prize...
Upvote 0