Did the loop 8/23 from Oceanside-267-209-312-return for two paddy dorado and nice weather.
Headed into big swells along with about three dozen surfers outside Oceanside harbor to 267, saw some current breaks, birds, and porpoise after getting great bait of mixed sardines and macks. Trolled, fly lined and slow trolled sardines for no love. Temperature gauge not working, fathometer iffy too, ugh!
Blue water from the 267 to 209, several boats around, found six paddy's around the 209 knoll, pair of twin paddy's holding Dorado gave up two Dorado on slow trolled sardines. Followers and jumpers around for about an hour+, couple other boats investigated and tried their luck, saw one other hook up. Most paddy's seem to have Mola's around.
Headed out to the 312 then back to the harbor. Water got greener, found only one other paddy and some porpoise (and a whale?), 209 was the spot to be for me. Great drive back in at 26 knots with small trailing swells and trailing 6 mph wind on the 20' center console at about 5pm. Nice day on the water! Tight lines! 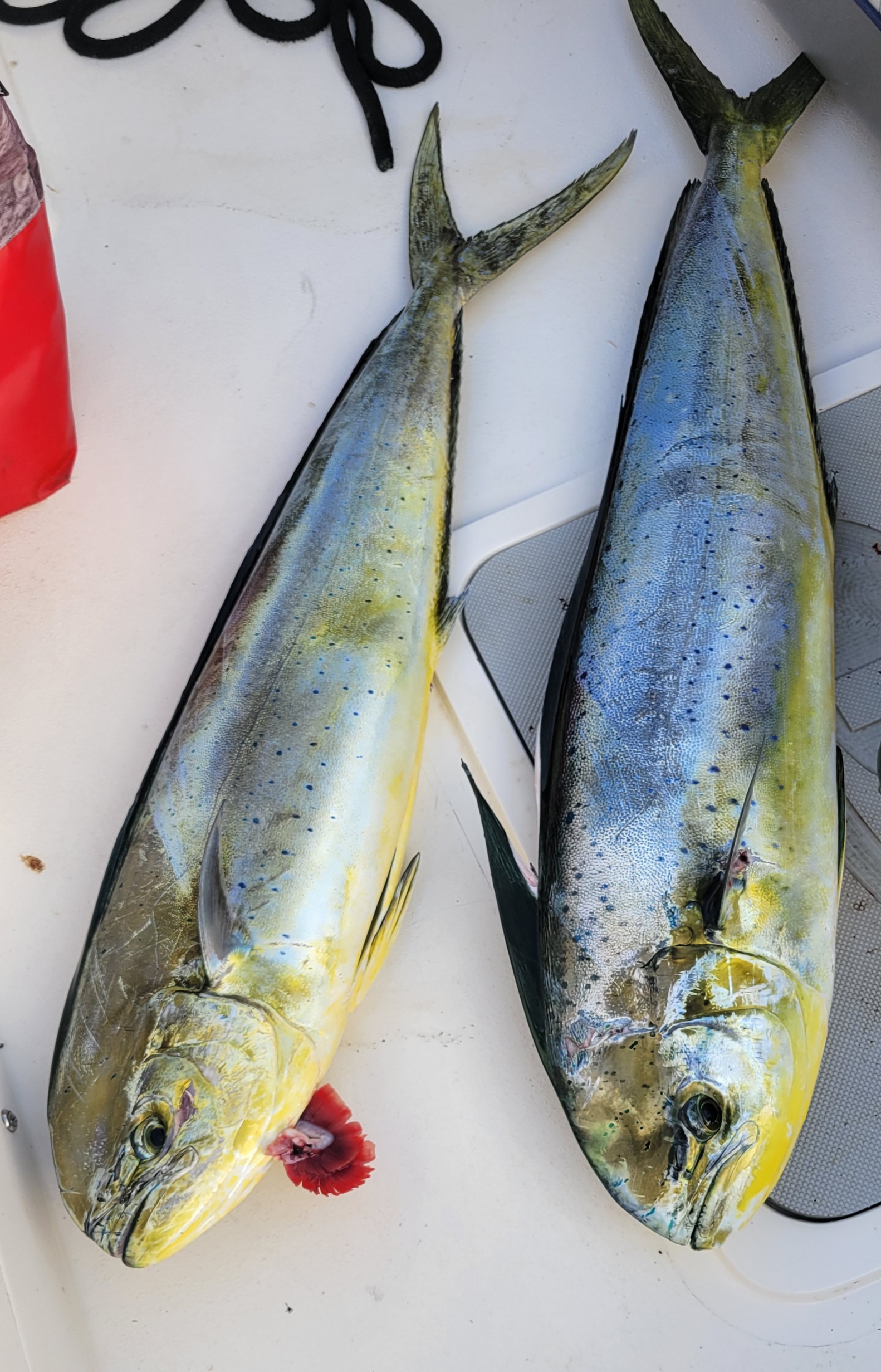 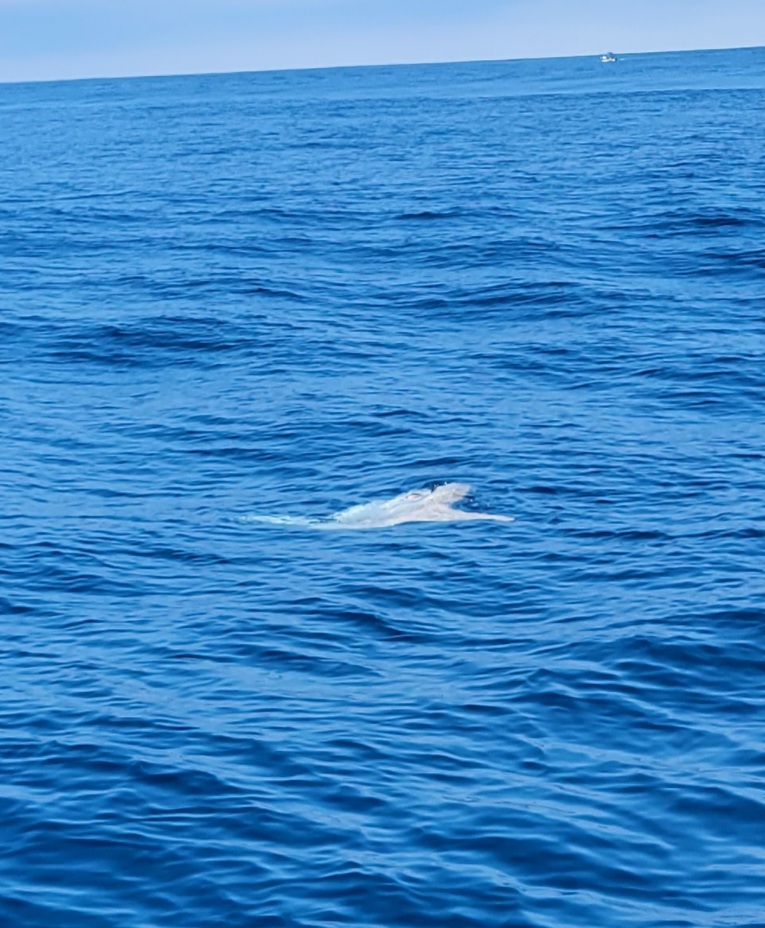 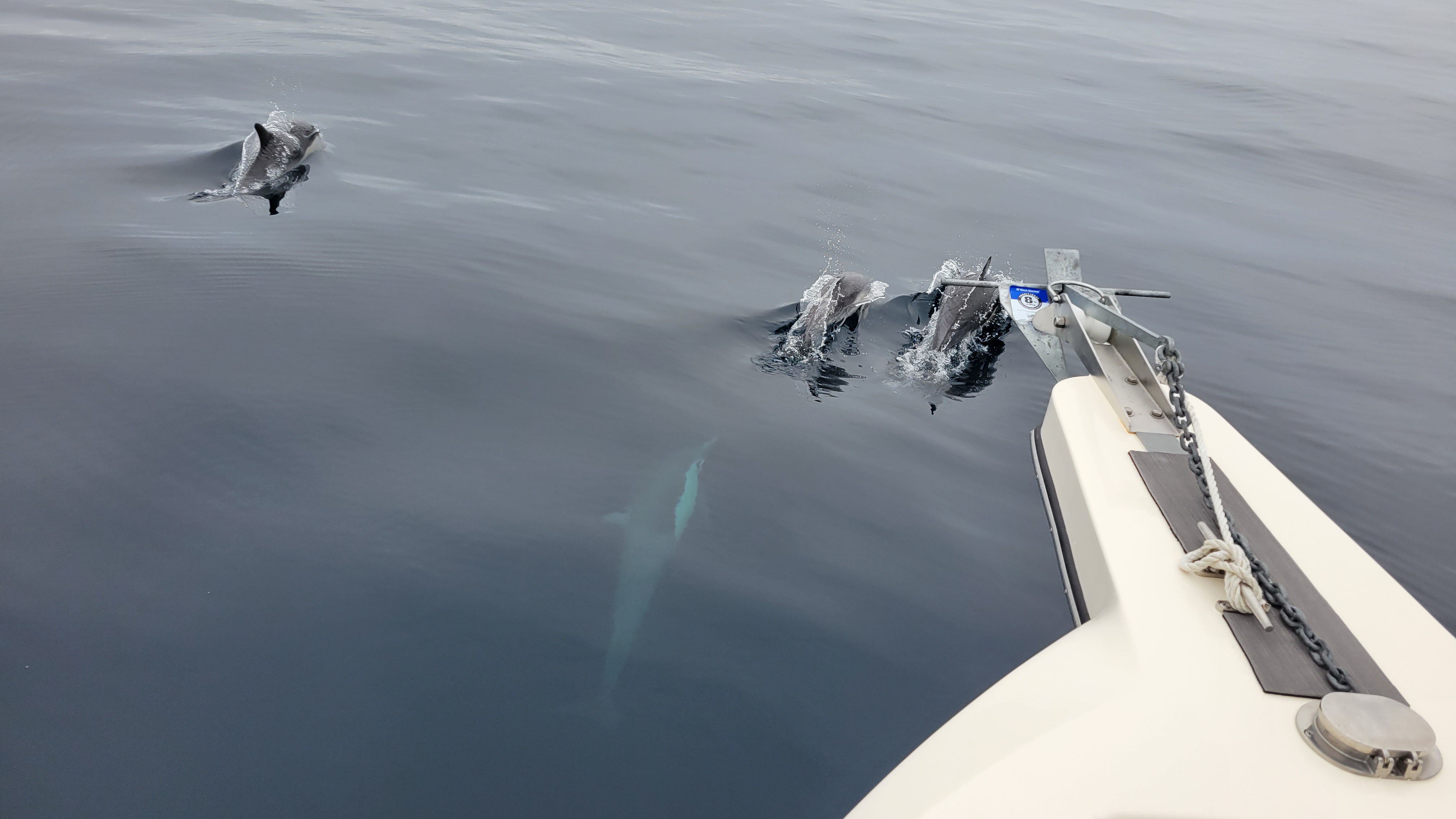 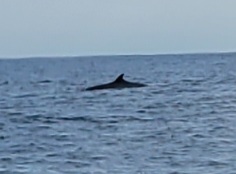 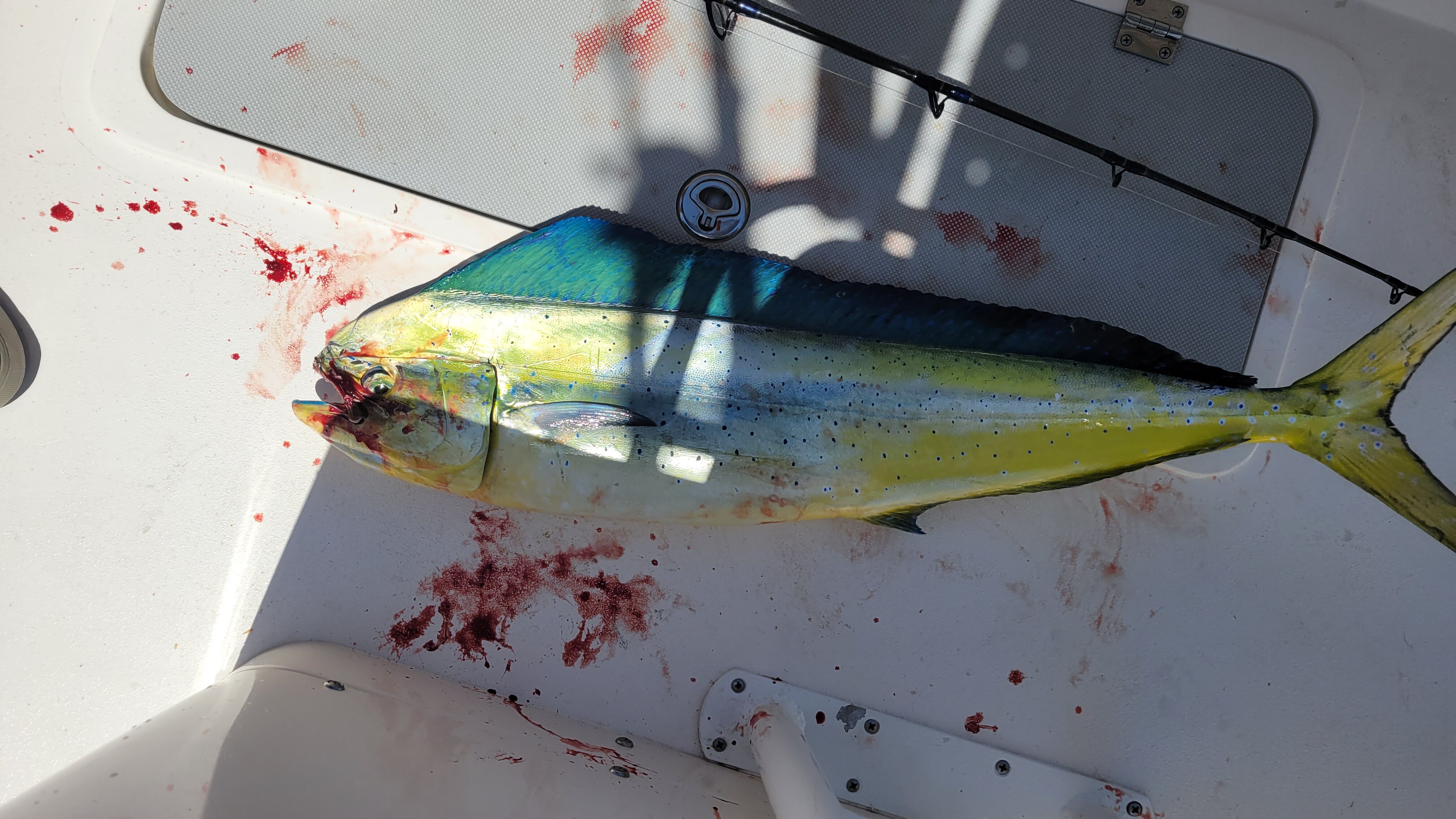