We left sd bay around 6:30, got bait and there was about 10 people in line when we got there. Probably 20 when we left.

Bait was terrible, most were quite red when we got them. Was literally throwing them out as we were leaving the barge.

Checked the 9 for tuna on the way out. Saw tons of birds on bait but nothing around. Continued south just off the shelf and saw a bunch of sport/private boats in a little square. Saw multiple hookups on the mission belle. Looked to be smaller yellowfin, marked some schools around 100 feet deployed some sinker rigs and waited but nada.

Decided to head to the 371 and look for paddies. We found a group of two big ones with some dodo home. One smallish dodo was willing to eat one of our disgusting bait and we got the first fish onboard around 11. We went through most of the rest of our alive bait but the 3-4 larger dodos we could visibly see weren't having it. Really makes one want to get into spear fishing.

Decided to head back towards the area we saw tuna previously, just saw some dolphins but decided to deploy our madmacs and troll up the canyon to the border. Saw a boat who had drifted off a paddy. We gave it a respectable amount of space as we trolled by and a minute later the 160 goes off. He had bit the middle stock hook and the #4 treble on the back grabbed his head so it really wasn't much getting him in on an 80lb setup. We do a few loops and see some foaming dodo but with no more bait and no more takers for the madmac we continued north.

After about 30 min or so we start to see some birds and foamers of small tuna. We start our maneuvering around the foamers and after about 30 minutes get a bite on the 200 madmac. Relatively quick fight we landed a 40-50lb bft. This is around 2 pm or so. We keep going and 15 or so min later get another bite. My buddy is reeling and it was smaller, prob 20-30lb. We saw it get near the boat then it did a head shake and spit out the hook. Back at it. 30 or so min later we get another bite. My buddy on this one again. Was his first "real" bft fight other than the one 30 min prior (and he's put in the days/ hours trying!) and he lands a nice #50 BFT on the 240 madmac. (after catching the first BFT I swapped the 160 for a 240 as I think the 240 kind of filters out the smaller tuna just by it's size).

At this point alot of boats are showing up and everyone seems to be trolling north. We kept trying till about 5:30 and called it. Long, but epic day!

And yes, I abso-fucking-lutely need more practice gaffing! Oh and yet another reminder those #5 owner trebles are like dangerously sharp. I was handling a madmac and thought i was in the clear but the barb of the hook got my thumb. Not too bad, but time to get a tetanus shot today 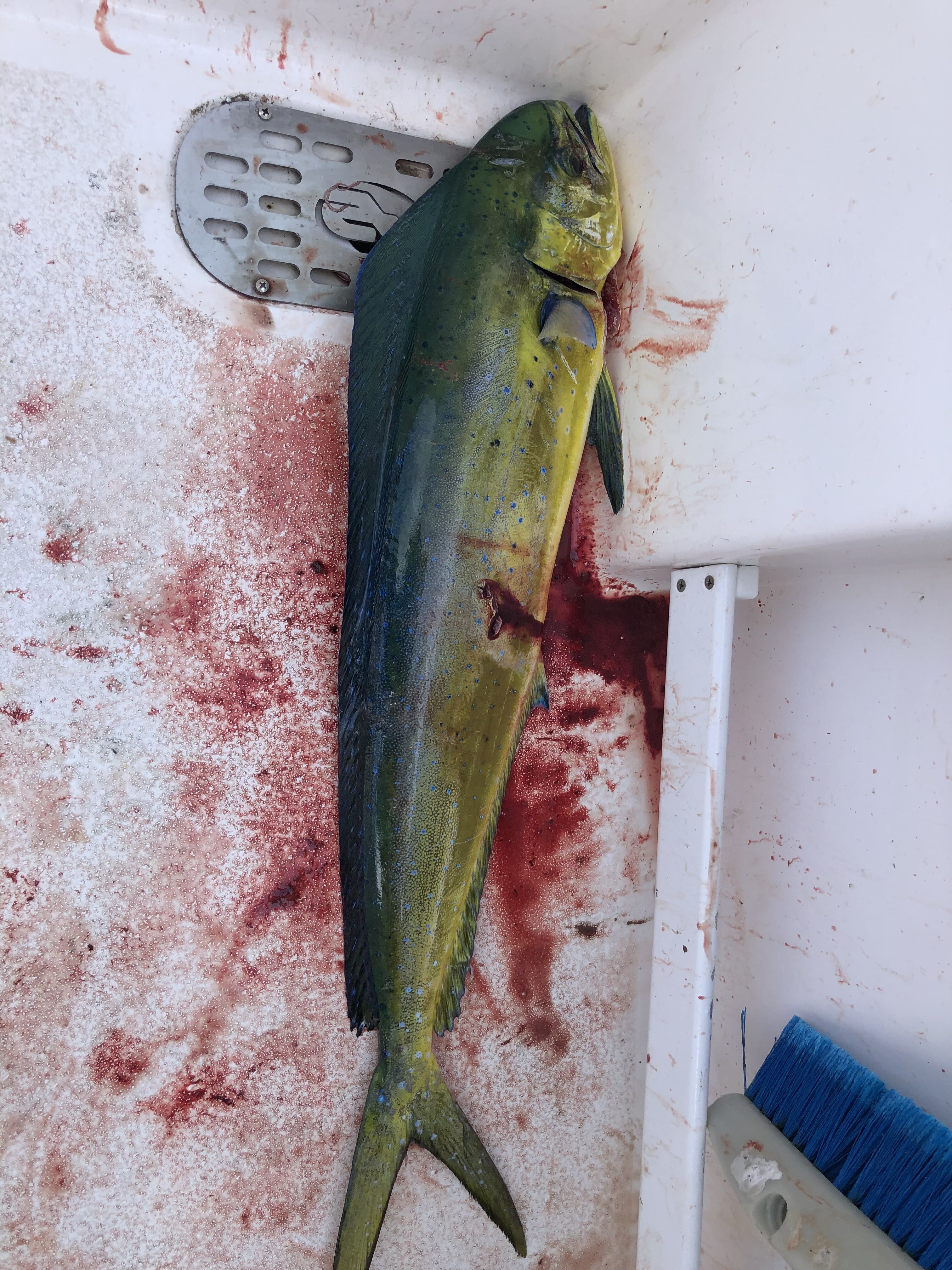 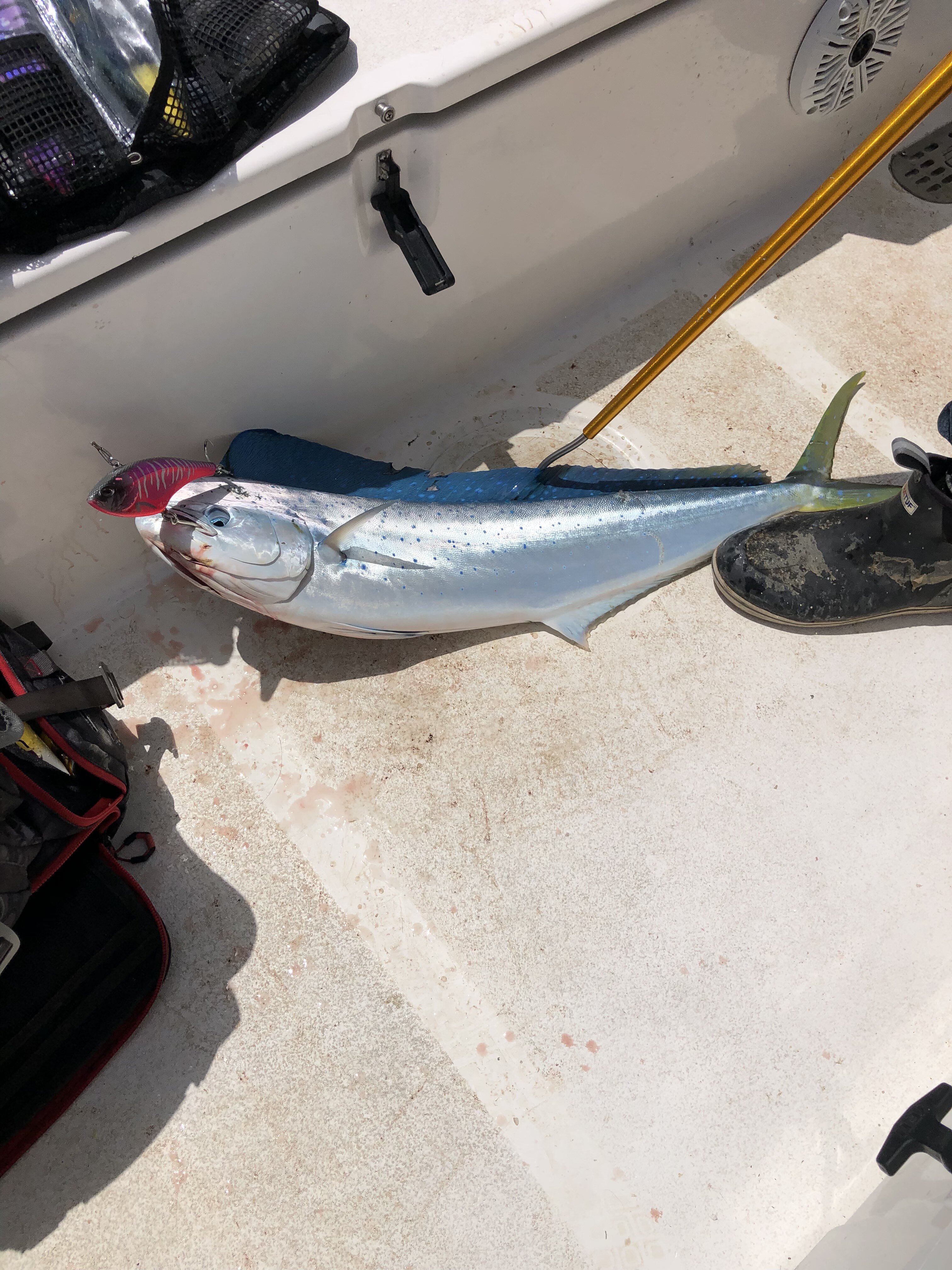 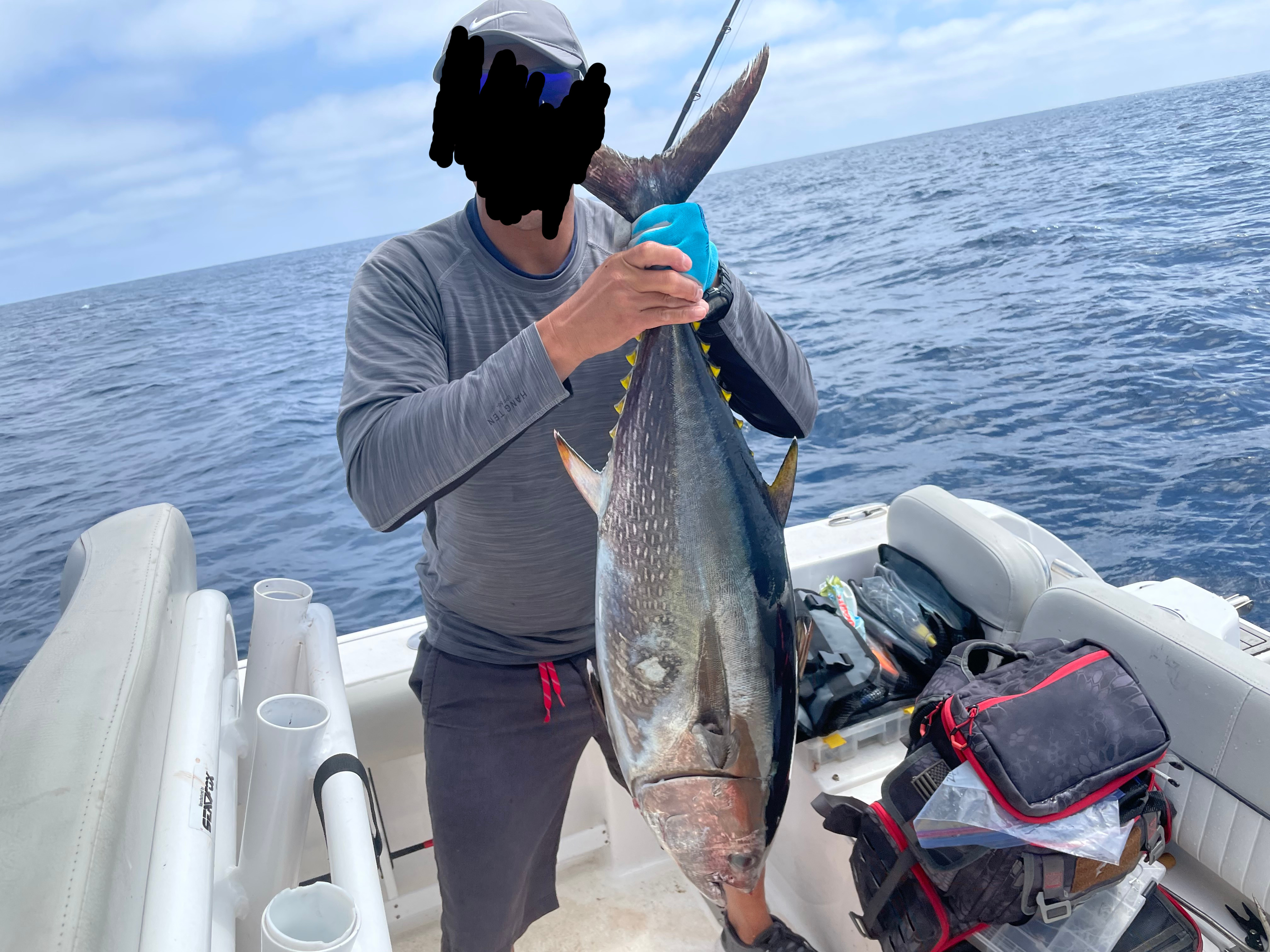 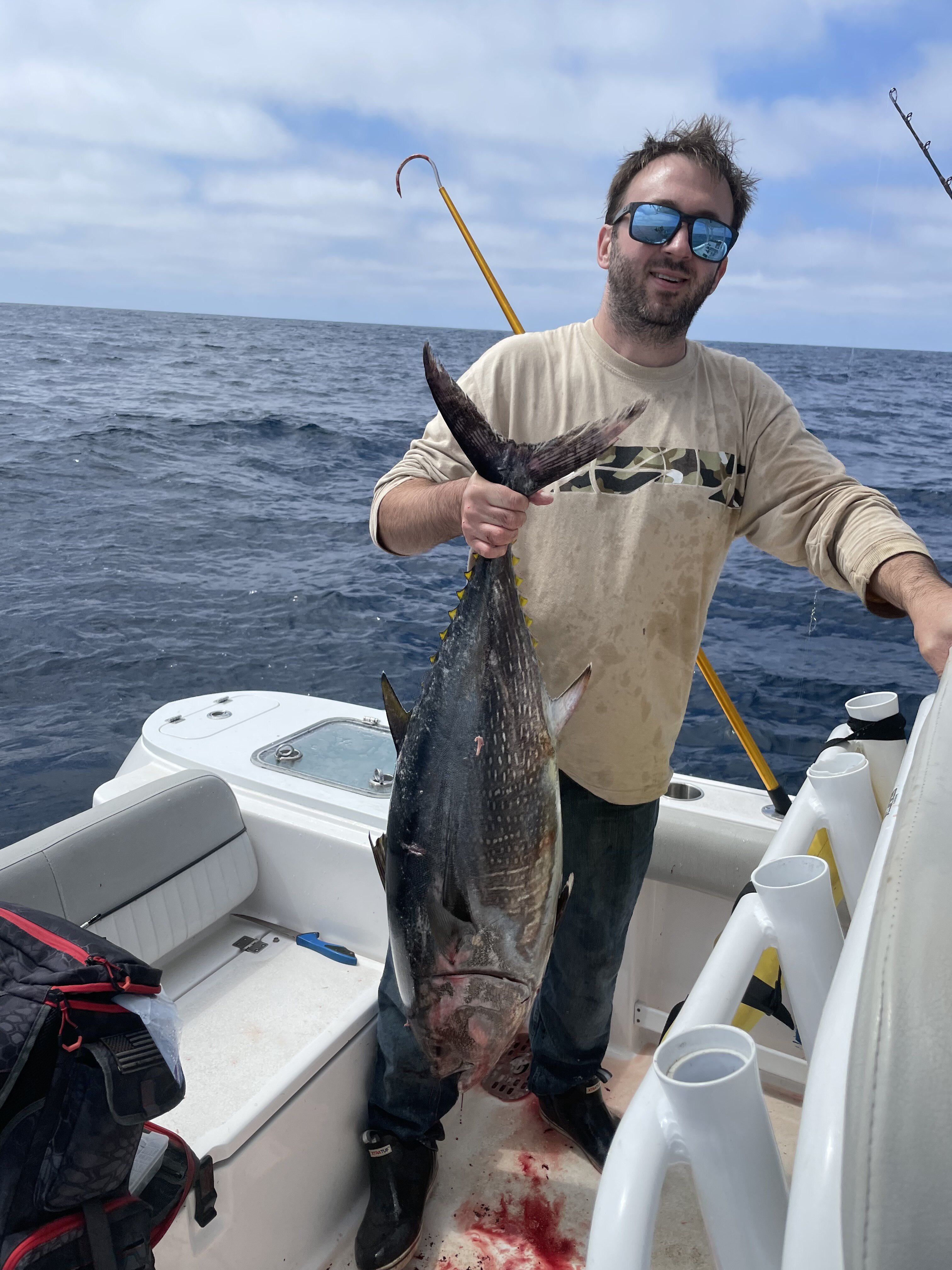 how fast were you going when dodo ate that madmac? was curious if they would go for them at 13 knots
Upvote 0
Z

FishCommander said:
how fast were you going when dodo ate that madmac? was curious if they would go for them at 13 knots
Click to expand...

I think we were right around 12ish. We were not below 10. It actually makes sense if they are biting live macs they would bite the 160 because it's about the same size and has the swimming motion.
Upvote 0
S

Are you rigged with fluoro or mono on your madmacs?
Upvote 0
Z

Are you rigged with fluoro or mono on your madmacs?
Click to expand...

Well played, Sir! Congrats on an all around good day!
Toggle signature
Go ahead, make my day...

FishCommander said:
how fast were you going when dodo ate that madmac? was curious if they would go for them at 13 knots
Click to expand...

You won’t outrun a pelagic. If the lure runs they’ll eat it. I’ve caught several marlin and tuna on Ahi bullets going 14-15 knots. It’s a game to them. 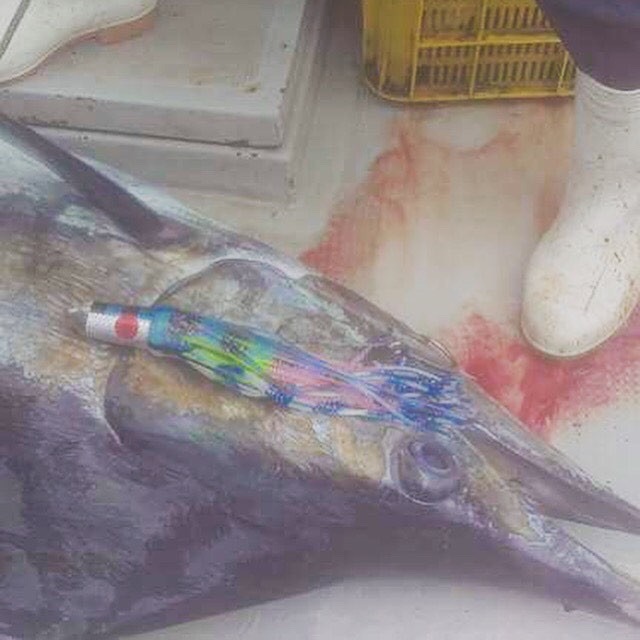