Went out today hoping to repeat the epic paddy day I had last Friday with Cody in his skiff but this time on my Parker with my usual crew.

I was a bit concerned about the short interval west swell with wind blowing all night and I was right… definitely made for a bumpy ride as we headed on an inside line towards 371.

Played with some tuna and lots of birds, but not foamers at all, in the morning right above and inside the 371.

After no luck on the tuna we kept going for operation paddy whack.

As usual, paddies were hard to come by and right when we were starting to get worried… we finally found our first paddy at 5/29.

We got lucky and it was loaded with YT and a handful of dorado.

We ended up getting full limits for 4 of us on this paddy and then did a little catch and release before continuing on.

We worked back up the line and found more tuna around the 425… birds and breezers all over but very boat shy… we had one very quick hit on the madmac but that was it.

Continued on up and found a small paddy in Coronado canyon around 7 miles southwest of north island that ended up kicking out another 8 or so quality yellows between 15-20lbs and also 2 more dorado hooked (landed one).

All in all - an awesome day on the water with my dad and buddies! 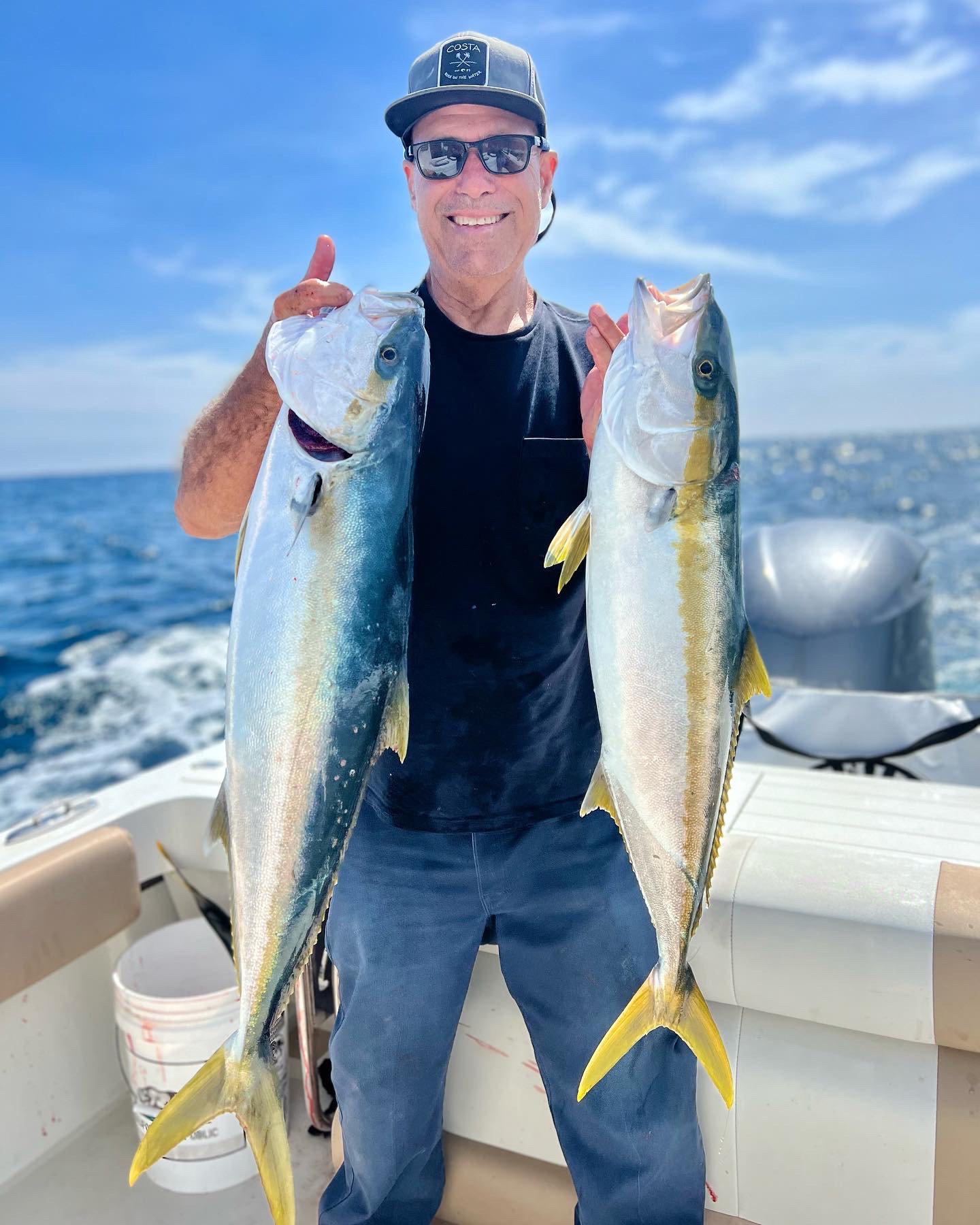 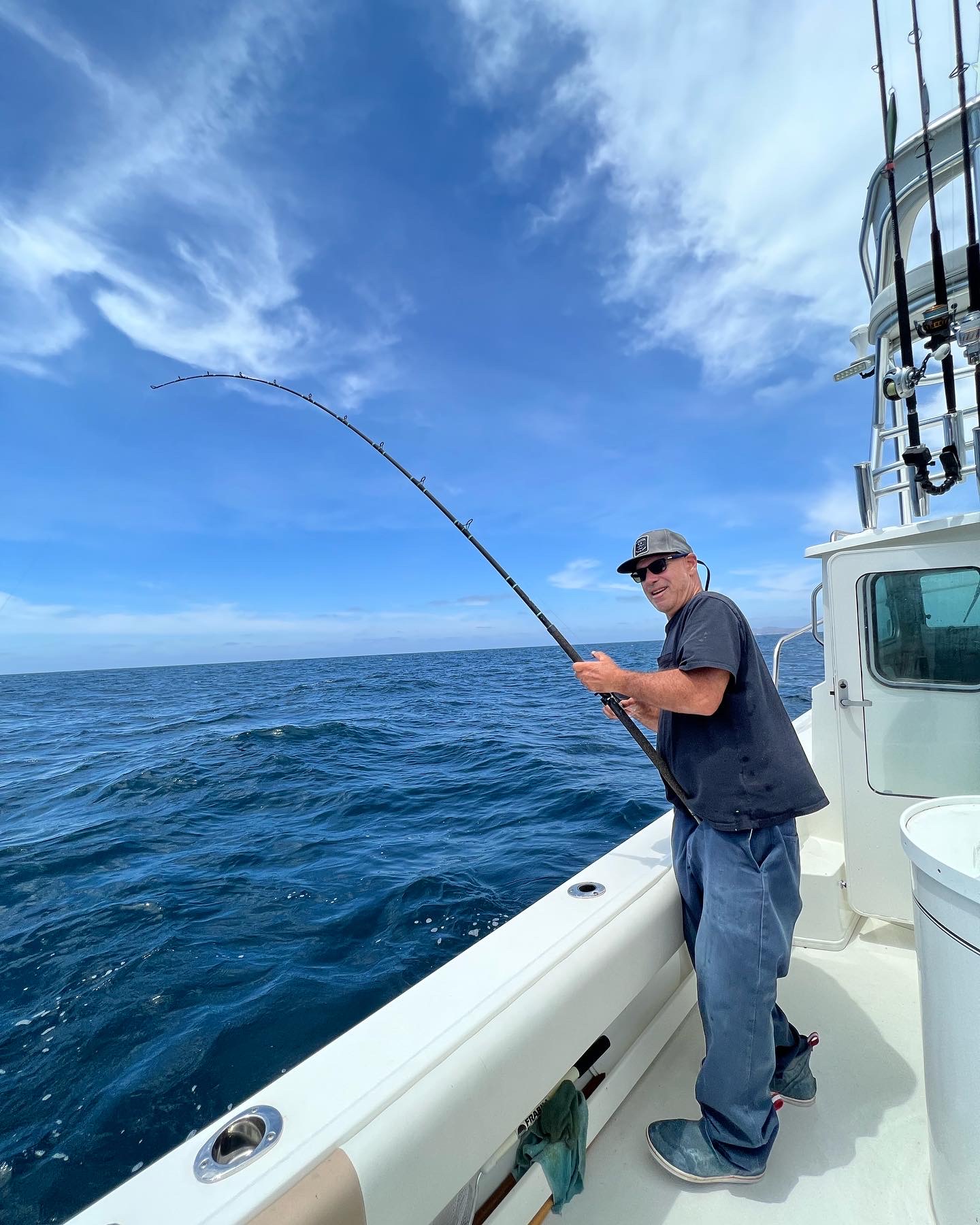 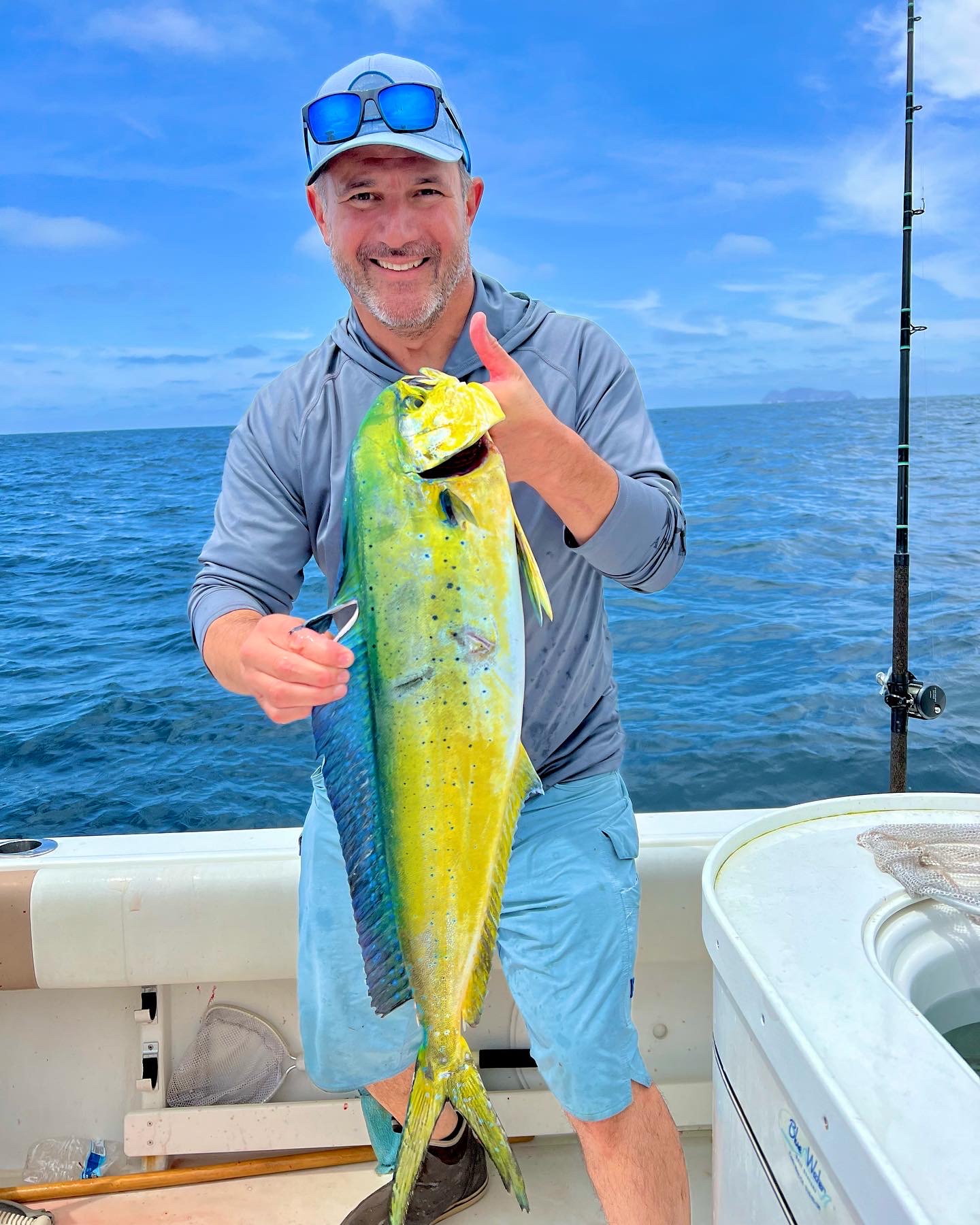 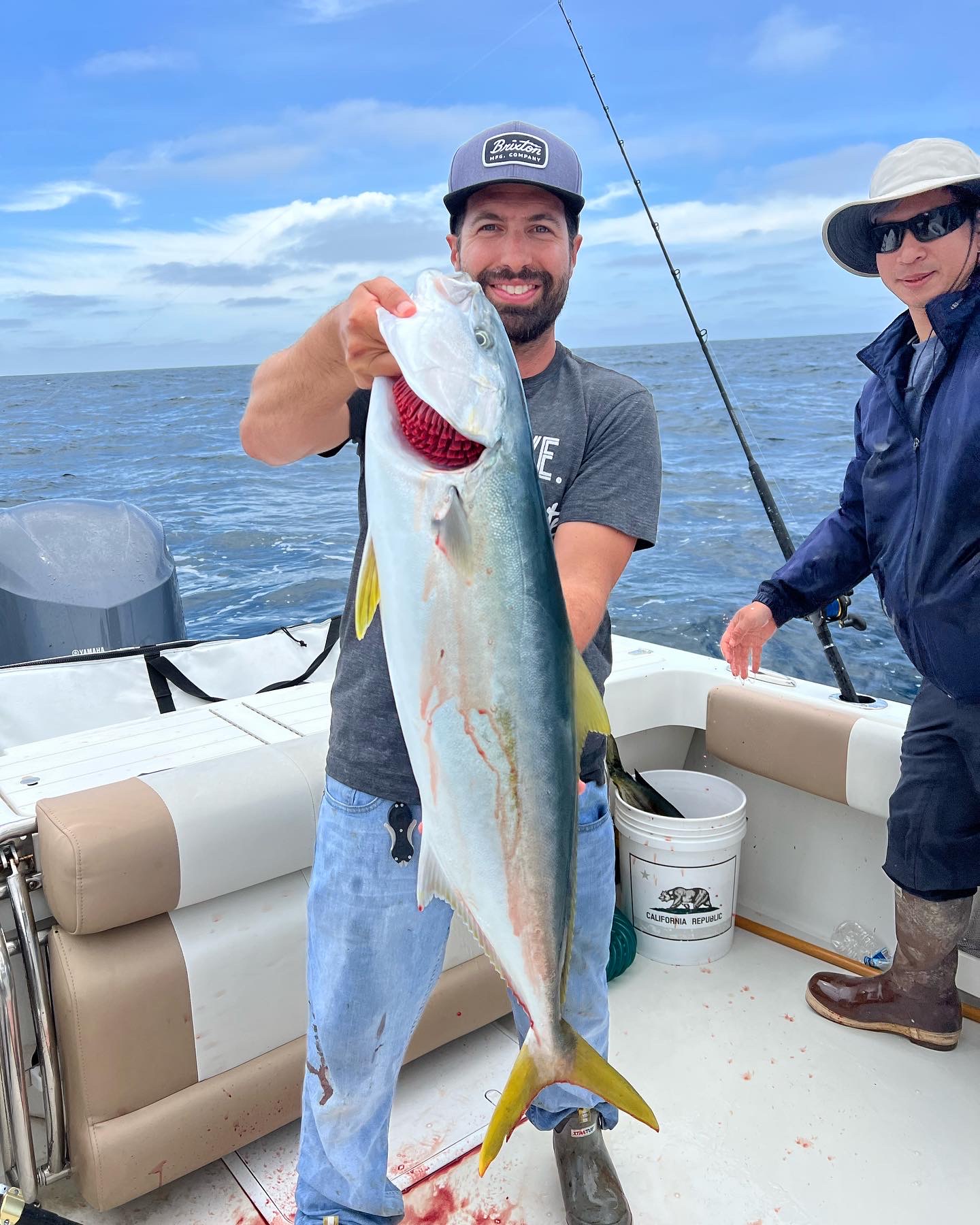 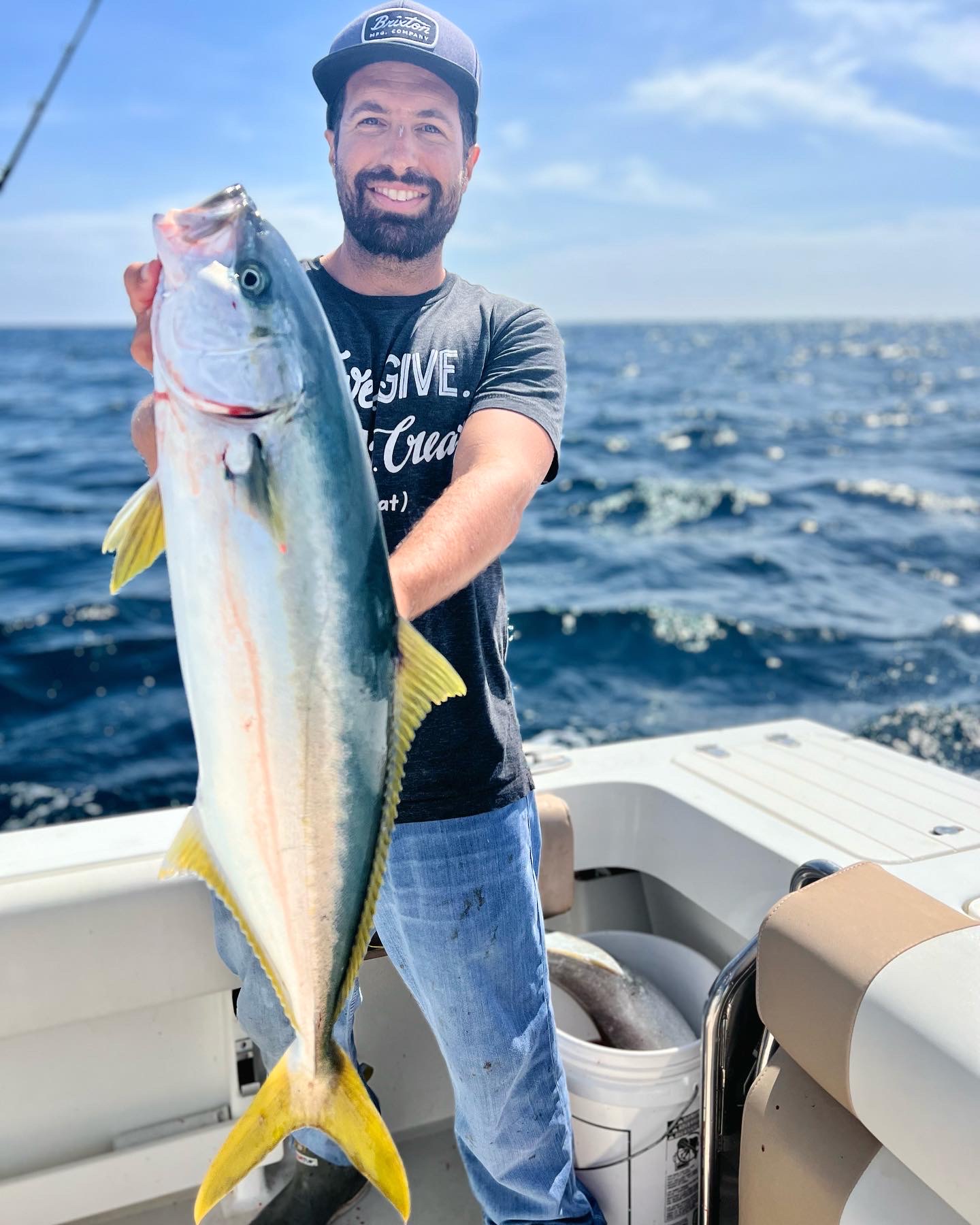 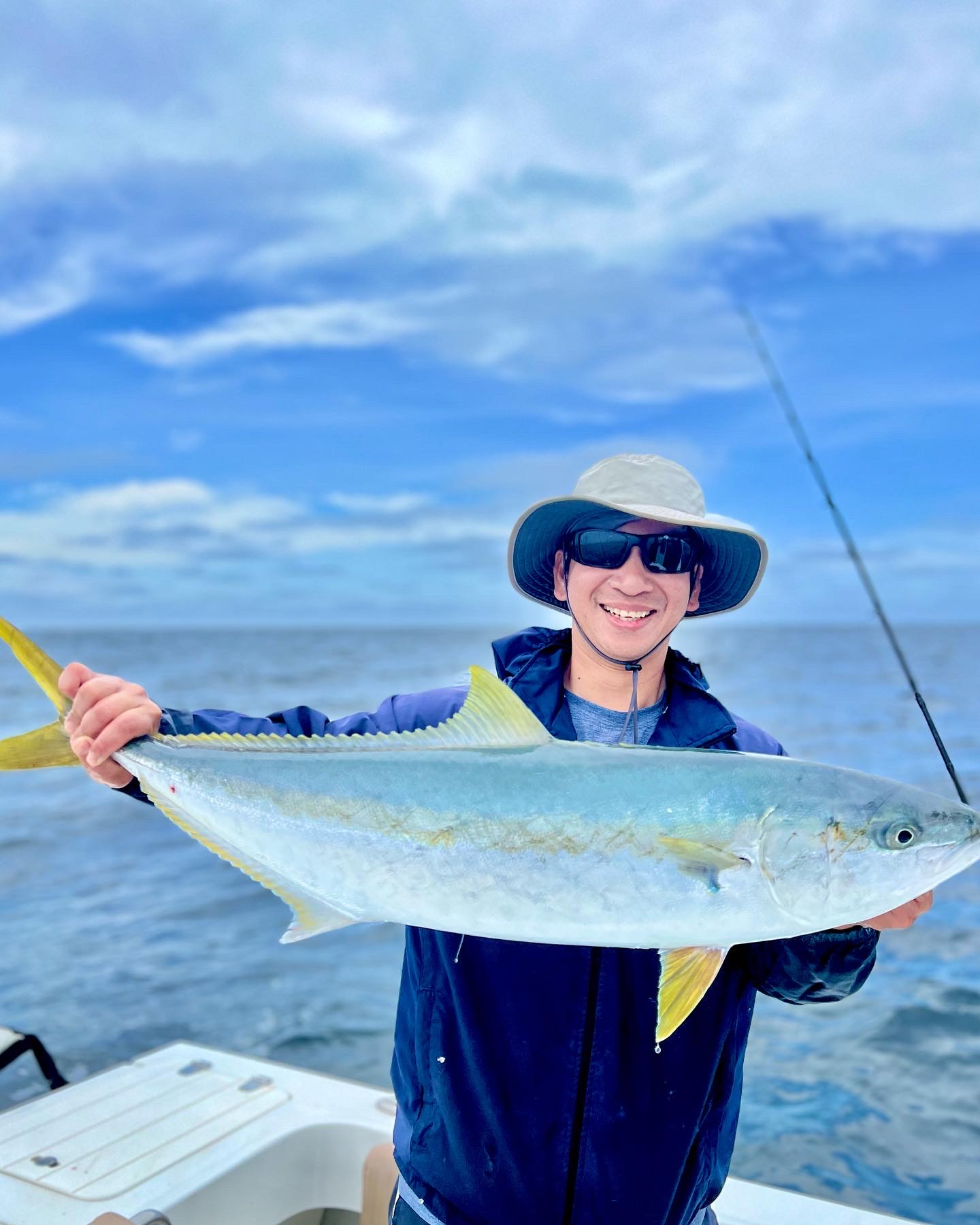 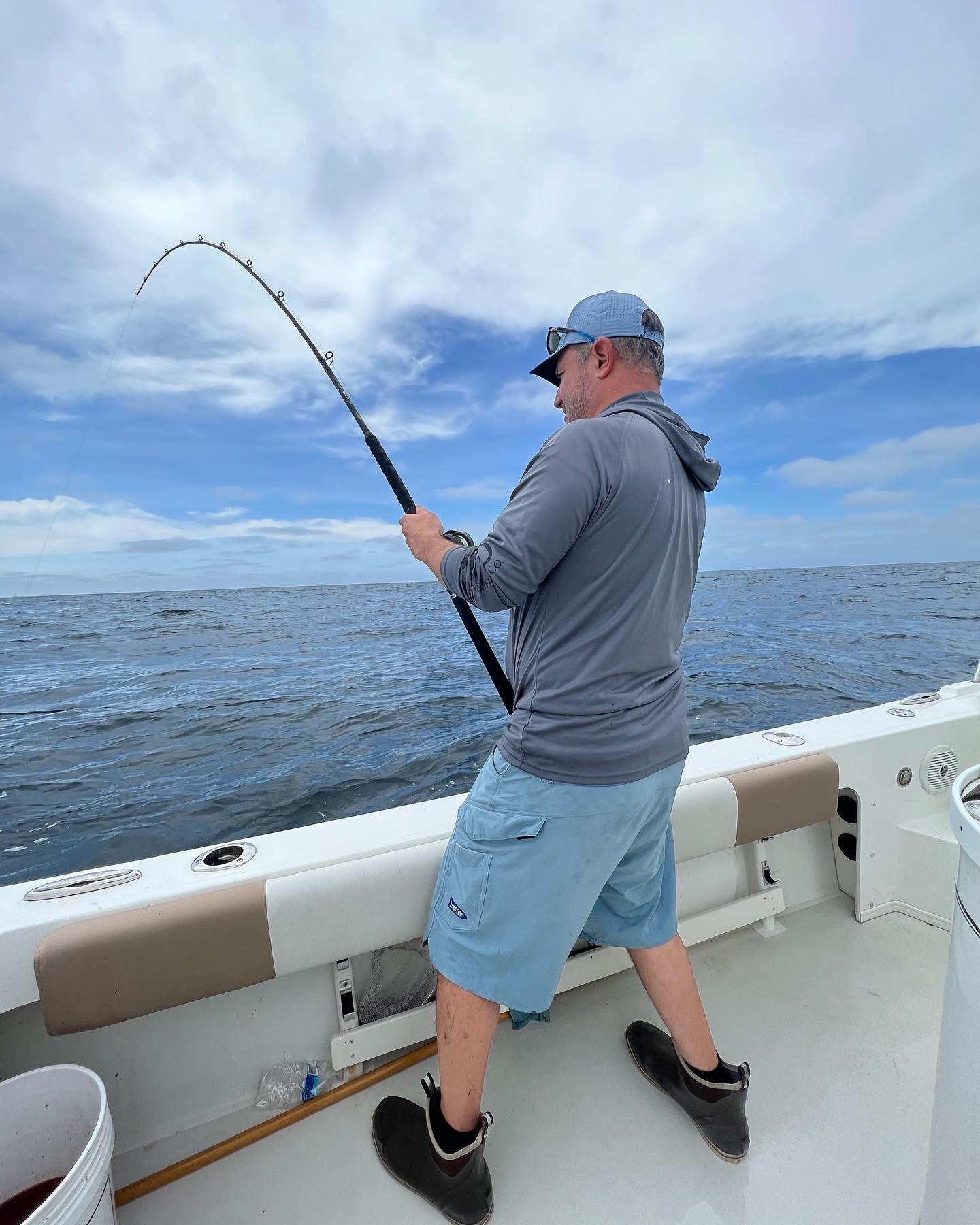 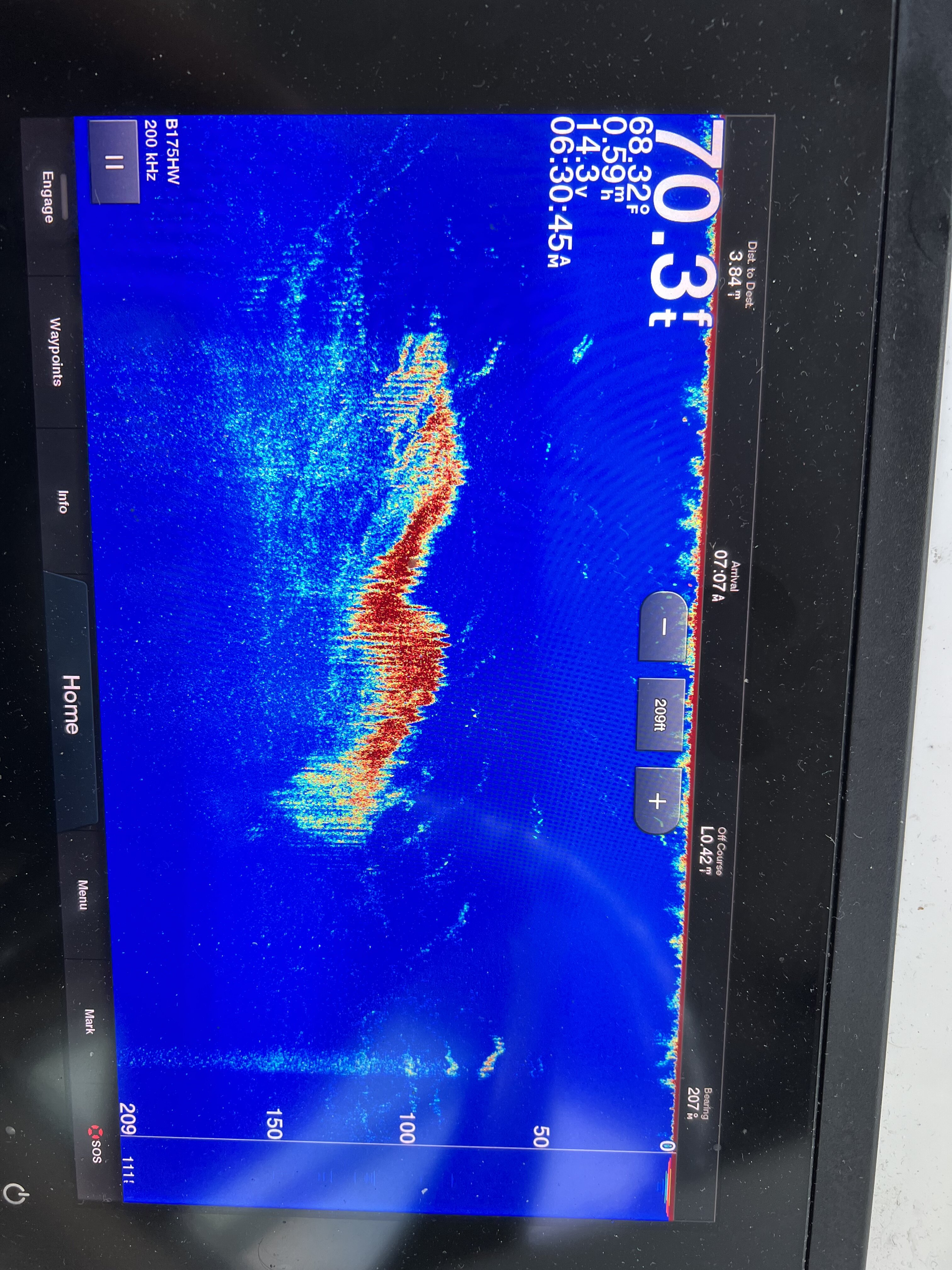 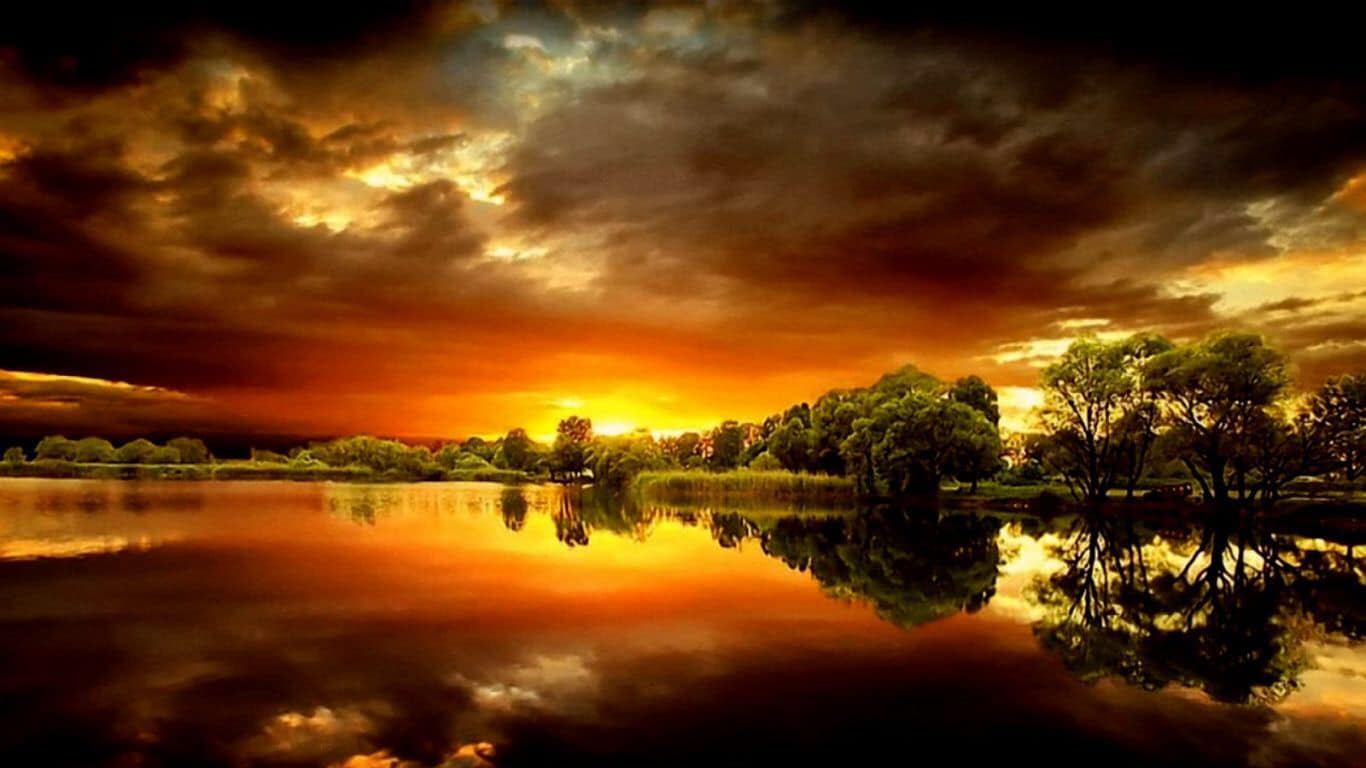 Nice job, thanks for report, we are going to give it go tomorrow
Reactions: Tunahead and Cole418
Upvote 0

Cool pics. What kind of camera you using?
Toggle signature
Ain't no shame in my game...
Reactions: Cole418
Upvote 0

Hustler said:
Cool pics. What kind of camera you using?
Click to expand...

Those are all from my iPhone 13. Tomorrow I’ll go through the go pro footage
Reactions: Tunahead, Rimack, Hustler and 1 other person
Upvote 0

Shit. If I had a boat like that, I would be out there too!
Toggle signature
Will Fish 4 Food
Reactions: pacificscout and mhanson59hb
Upvote 0
T

Great job out there! It looks like most of you guys are wearing blue shirts now.
Reactions: Tunahead, pacificscout and longboard85
Upvote 0

Great day catching fish. I guess its not the norm to share the love and call in the paddy spot over VHF since you had limits and just caught and release.
Reactions: Mateo el Flaco
Upvote 0

It doesn't look to bad out there. It's always a good day with limits of YT!
Toggle signature
When I was your age, Pluto was a planet.
Upvote 0

jbl_91762 said:
Great day catching fish. I guess its not the norm to share the love and call in the paddy spot over VHF since you had limits and just caught and release.
Click to expand...

I’m not the stingy type…. As evident by this post from 6 days prior where we got 10 other boats all hooked up

Launched at 5 with my buddy Cole and headed south after picking up a decent scoop of bait. Conditions were great and made it down quickly. We found one kelp in the canyon that had a lone yellow I farmed before pushing further south. To say...

This paddy was NOT like that one… I had 4 of us and the action was pretty much over after our 22nd fish (limits then 2 released).

Didn’t think to call out for anyone to take a gamble on radio fish since we pretty much beat it up good and left when it quit biting.

Did the same in the next paddy we found.

Anyways, no need to be sarcastic about it - it was just different circumstances than the previous trips paddy which had enough biting fish to for multiple boats
Reactions: Tunahead and longboard85
Upvote 0

Great report and pics Cole.. and NICE FISH everyone. Solid Work on the Yellow Brick Road!