Thanks again for setting this up.
Upvote 0

Boat Name
Currently do not own a boat

Rams 20
Pats 17
Toggle signature
From a Champ to a Chump in just one bump.
Upvote 0

Thanks Jerry!
Toggle signature
officially one of the Jig Junkyz!

Smarter than I look...

3rd dumpster on the right

I deem “Staarine’s” post as spam, and a possible violation of BD advertising policy. I deem Star Marines post for the game invalid and void.
Reactions: hilltop, Rauterki, kayakbeast33 and 1 other person
Upvote 0

Im in. Thank you.

I could use another one of those
pats 17 Rams 14 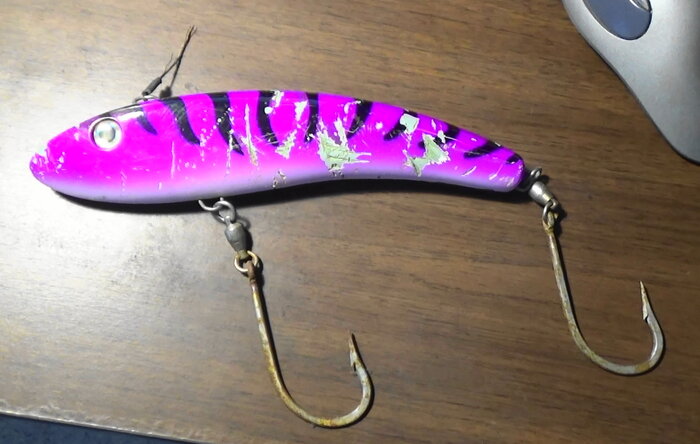 Toggle signature
The Killer in me is the Killer in you
Reactions: Hippie, Microbait, hilltop and 1 other person
Upvote 0

Hardcor said:
I could use another one of those
pats 17 Rams 14 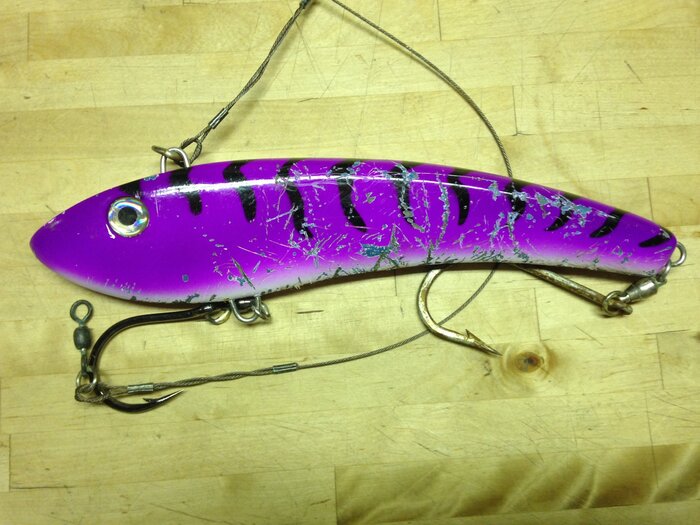 Pulaski, TN (look it up)

poncherello said:
It's that time again ladies and gents. The 6th annual JRI Custom Lures Superbowl Grid iron match. We had so much fun the last 5 years, I'm hoping to continue the game each year.

It's the same "squares" game like the office pools or at Super Bowl parties. I will randomly put your name on a square and pull numbers. I will post a pic of the squares before and after I draw the numbers. The contest will be for the 1st 100 people to reply to this thread and fill up the 100 squares. Just post that you're interested in playing and I will put you down. Only 1 entry per BD'er. I’m only doing 1 board this year because it got too busy for me in previous years. I'm putting this up a few days ahead, so post if you are interested. I will stop adding members to the squares 1 hour prior to kick off or until the board is filled up.

This year, like last year I will add a grand prize. When you post you're interested, also post what you think the score of the game will be IE: LA Rams (Lambs) 21, Patriots 0. (Wishful thinking)

JohnnyJ (John Jordan) from Blue Pacific Tackle was kind enough again this year to add to each winner. In addition to the Intruders, JohnnyJ will add a bottle of Getsome 1000. Thanks John!

Also, JRI Custom Lures will throw in packs of VMC live bait hooks in each prize package (thank you VMC).

Don't forget to put in the score and which team will win in your post for the grand prize. If the score is not put in your post, you are not eligible for the Grand Prize.

Since JRI Custom Lures will be releasing limited quantities of the Originals hooker Intruder Lure for Fred Hall Long Beach, the grand prize to the person who guesses the score, will receive an original hard to find Original Hooker from 20 years ago. You will be the first person to have the first ever Neon Pink Tiger Striped Intruder. there is no pic, because it has not been made yet. Last year, no one won the grand prize, but I hope that will change this year!! It will look similar to the Intruder below, except neon pink!! 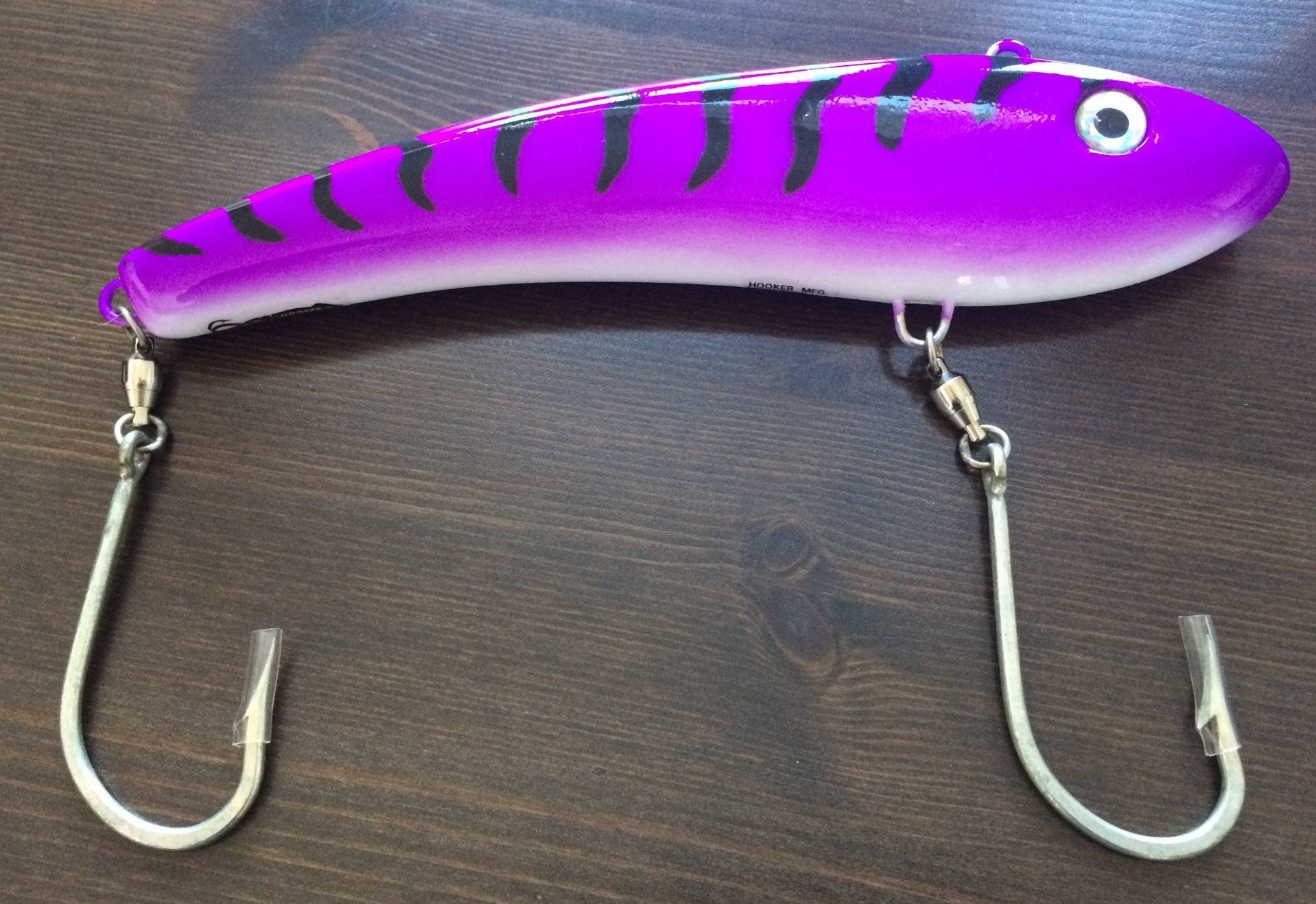 As for the rules, it's simple. The grand prize will be awarded to the 1st person who guesses the final score of the Super Bowl. So it pays to get on the thread first as I will go down the list in cronological order. I know you can edit the post, so I WILL NOT ACCEPT ANY EDITED POSTS AFTER YOU SUBMIT YOUR INTEREST IN THE GAME WITH YOUR SCORE. This is to keep it fair for everyone.

I hate making these silly rules, but I want to make it as fair as possible. It's straight forward so please, "No Technicality" "deflate gate" drama. If it goes to that, I will just null the grand prize. This is BD, I've been around the block once or twice.

Last year was a blast and this year, I wanted to add to that. And please don't forget to clearly add you team score.

Best of luck to all!!

Good luck to all!! Let's keep it clean and no low blows!!
Click to expand...