Well today was the day. Greyson has been out once on the bay for sharks and all went well. Then we went out for halibut and it got windy and choppy. After an hour he didn’t feel well so we called it having never caught a halibut.


Today we headed out with Captain James on The Osprey. In a nut shell we could not have asked for a better day.


Headed over to SF for a quick bait stop and then Captain James decided to head south. He figured it would be protected from the wind and chop, and the South Bay has still been kicking good halibut scores. We started our first drift by 7:15. Even before all three rods got into the water the first rod goes off. A quick fight for Greyson and his first halibut made it aboard. Unfortunately it was 21.5 inches. A quick pick and back it went.


This did set the tone for the morning and we proceeded to have a steady pick of halibut all morning. About 5 minutes later he lands his first keeper at 25 inches.


On the second drift we get a double hook up and he brings in two nice bookend buts about 27 inches.


Next drift we get a fish that rips some drag for a good 30 seconds. Greyson struggled on this one, and he knew it was a nicer grade fish. Got him to the boat and a nice 31 inch butt hits the deck. By now it’s 8:15 and we have 3 keepers and at least 10-15 shakers. Greyson is stoked beyond belief and says “man if we go home now this would still be an awesome day!”


The bite slowed down by 9am. We were still landing quite a few shakers but not the double or occasional triple hookups like an hour earlier.


We scratched out two more keepers at 23 and 25 inches and at the very end of the morning we got a nice striped bass that went 20 inches. Greyson’s mom had requested a striper since those are her favorite. He got home and said bass as ordered mom.


It was an AWESOME day. Captain James put us on some nice fish and Greyson had a blast reeling in over 20 plus fish when all was said and done


Weather: early fog and light wind. Got burned off mid morning and we did get some sun. A little wind chop early and it smoothed out like glass within 30 minutes.

Location: Alameda east of the Port of Oakland. Golden Eye was there along with a few private boaters.


We did try two drifts at SHS before calling it an early day. Back to the dock by 1pm.


The pics say it all. Thank you Captain James for another amazing day on the water. Go get ‘em. 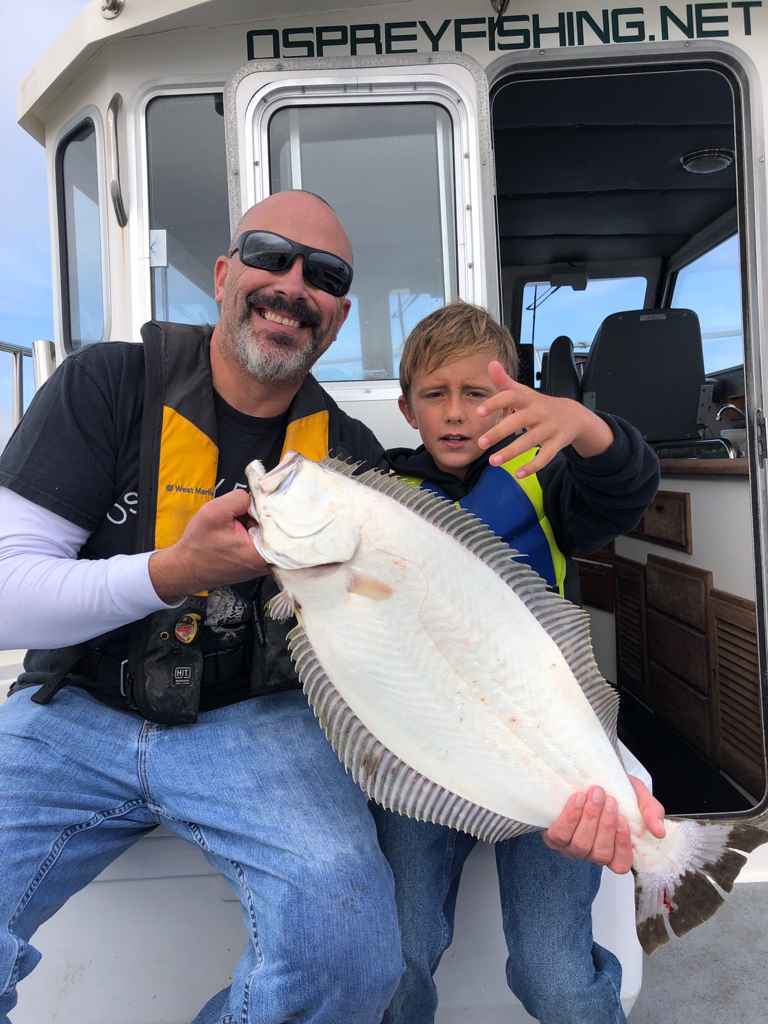 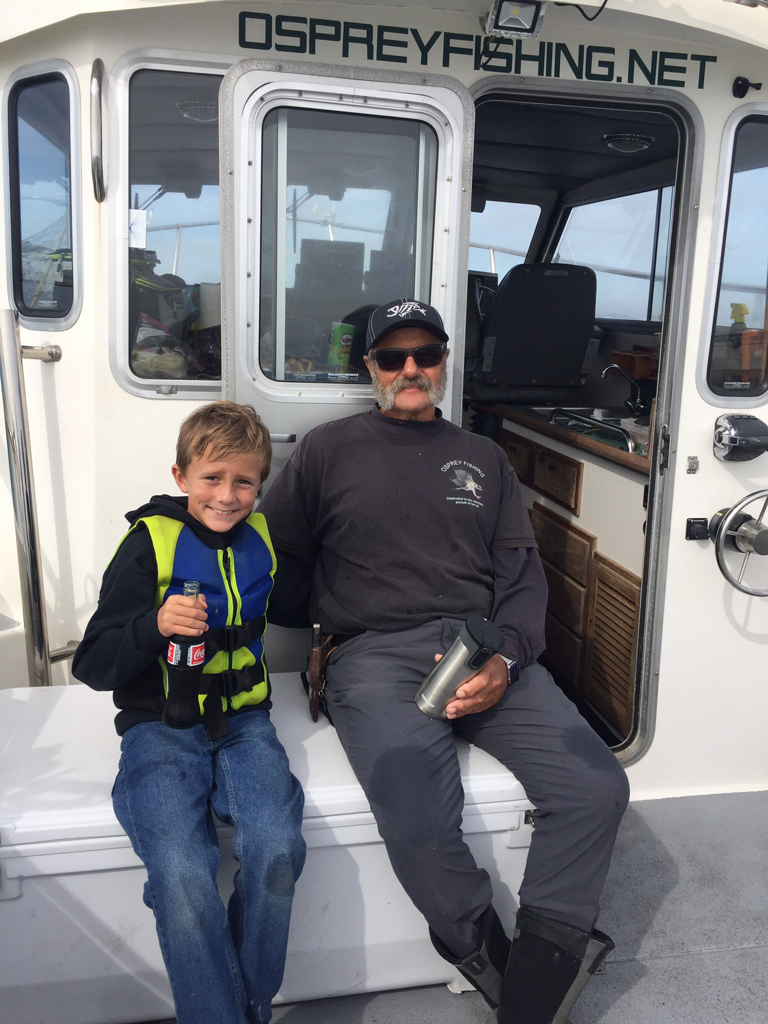 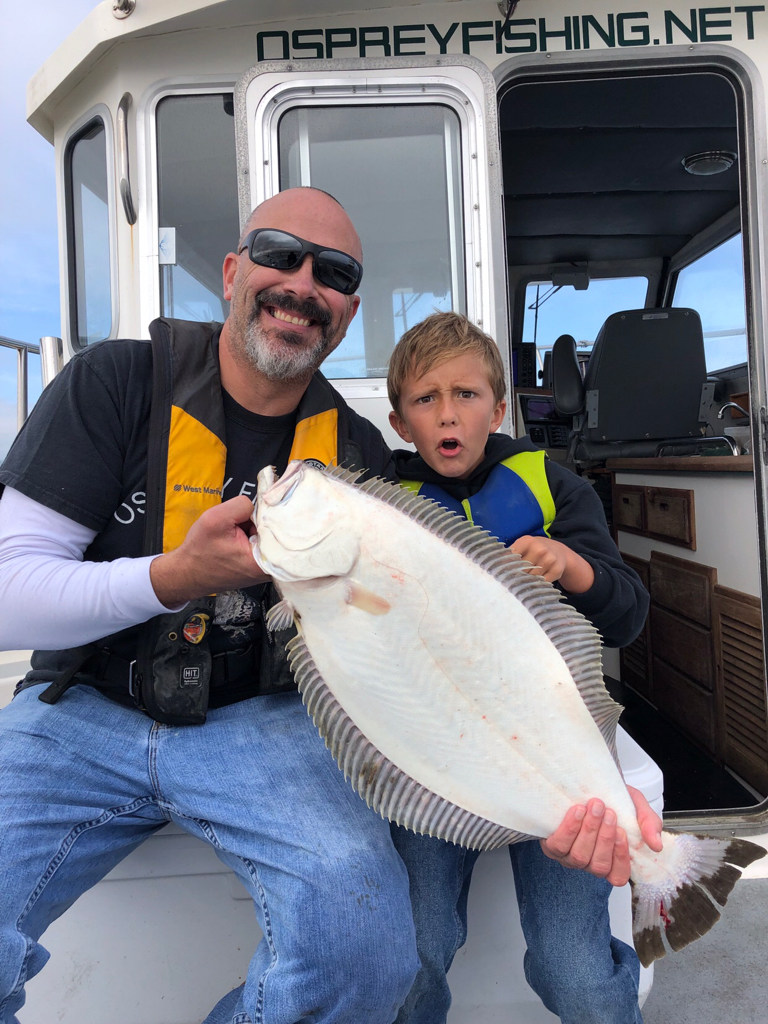 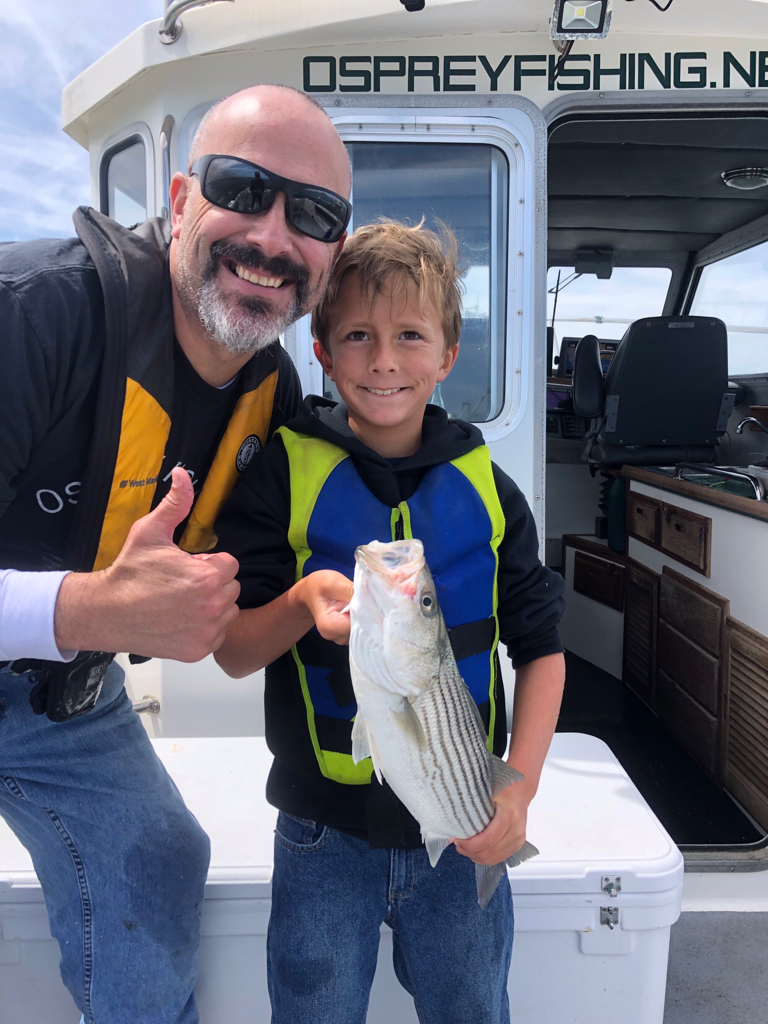 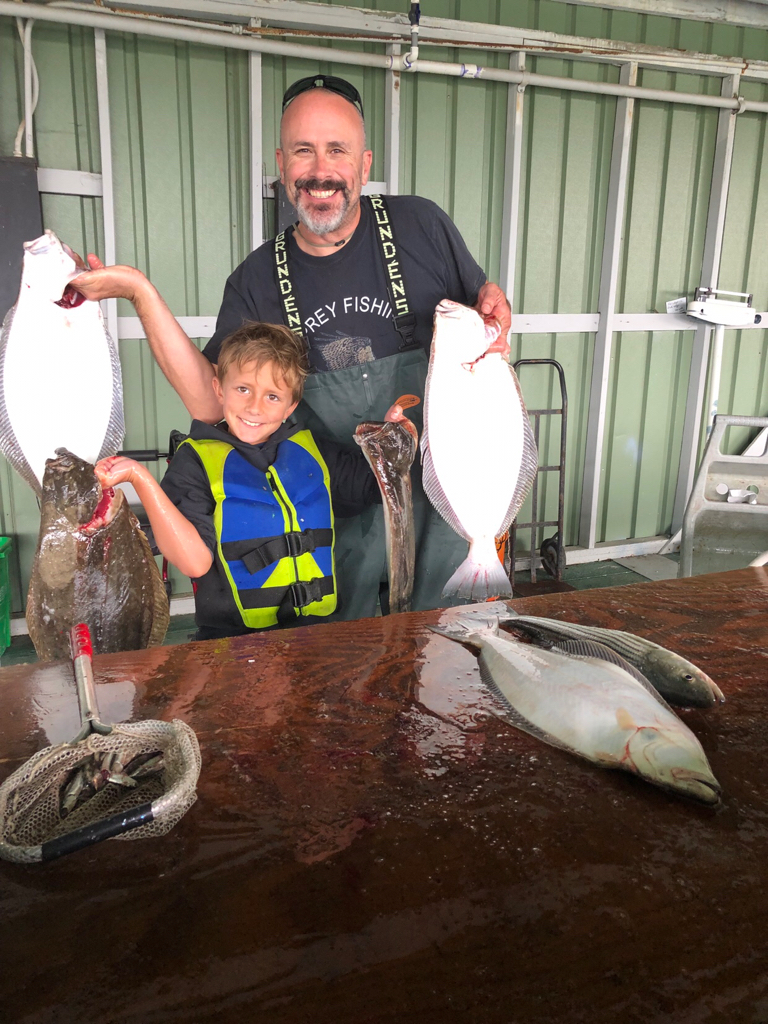 Great job, those are my favorite eating size for Halibut sashimi!!
He's hooked now, and Grayson has the right perspective!
“man if we go home now this would still be an awesome day!”
Toggle signature
Luck is where planning meets opportunity.
Upvote 0
Show hidden low quality content
You must log in or register to reply here.