Left shelter island at 4:30 and picked up 2 scoops at the bait dock hoping to chum up a school of yft.
Got to south of the 371 at 7 am headed towards upper hidden and meter marked some big tuna at 8 am.

stopped the boat and watched them crash up on micros. Not crazy volume but groups of maybe 6 or so.
Had no gear for this with me so called in the numbers hoping someone could fish them and heard radio chatter but no reports of anything biting. 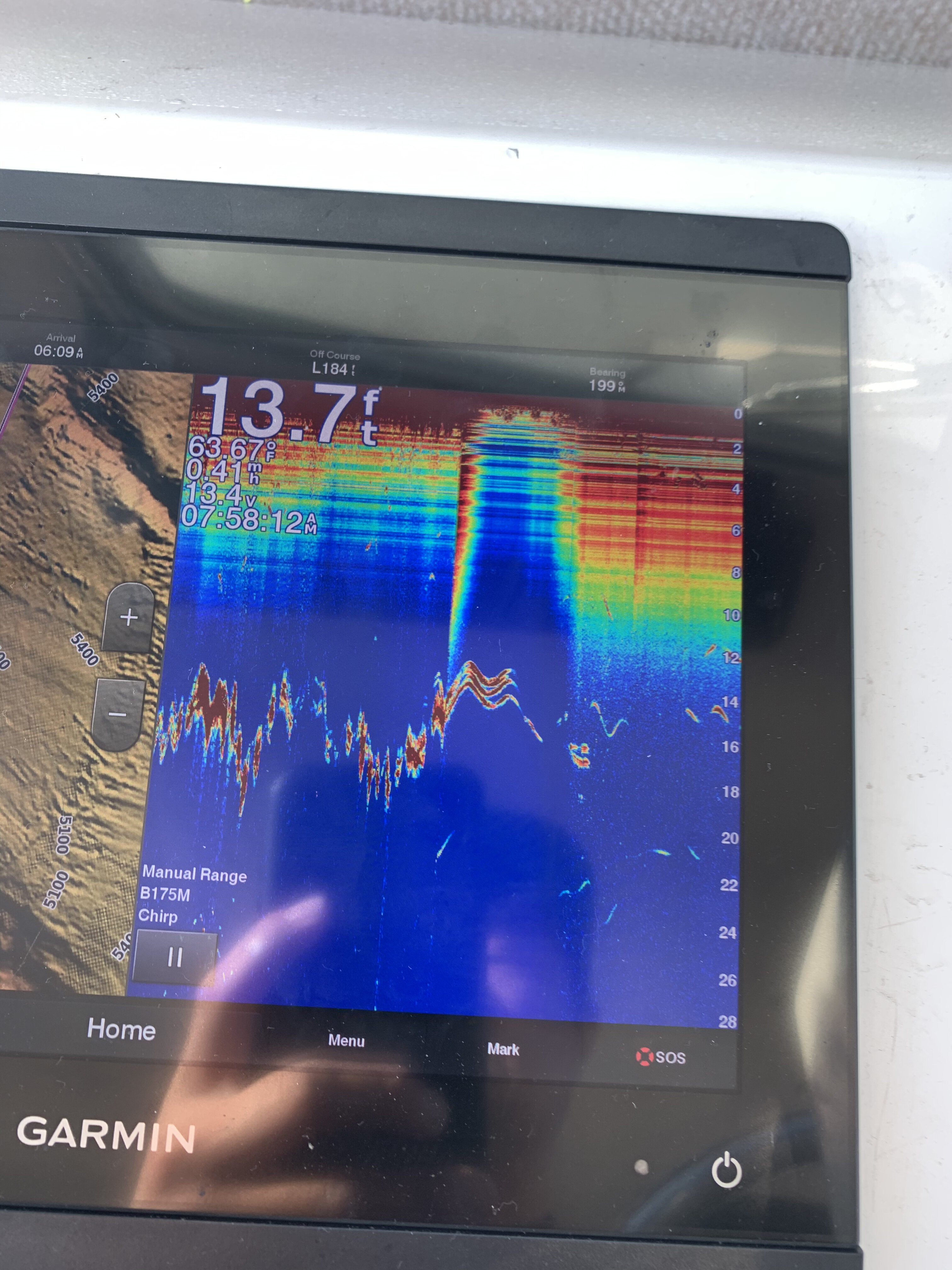 headed further south and found a bathtub sized patty. Marks were small but still gave it a go, with nothing going on. Drifted approx 75 yards and started getting better meters 30-60 and yep, Yft / skipppies. 8:22 am. 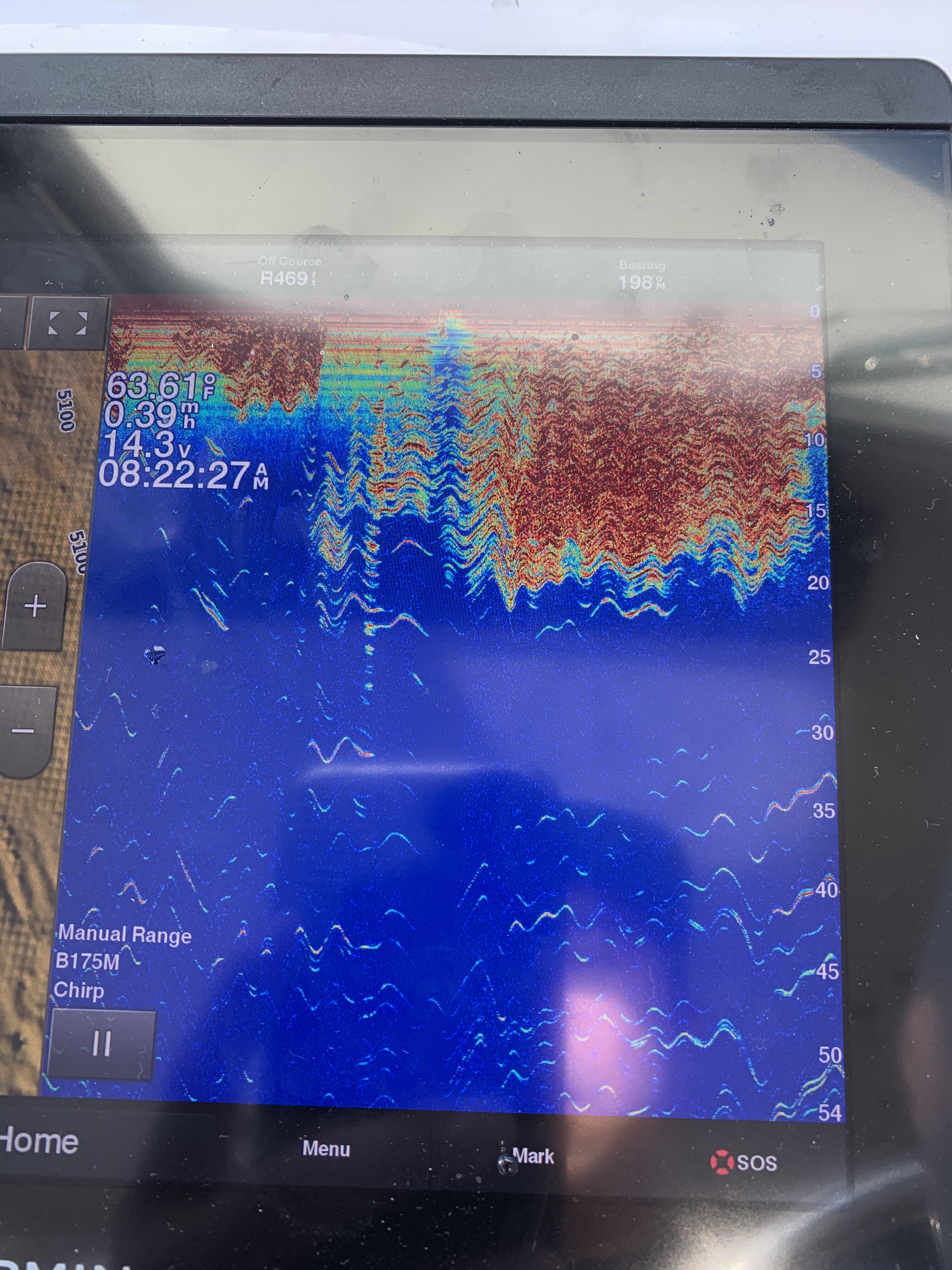 Water was cold and only able to connect on a couple. Tried to get the program to go but no luck and they were gone quickly.

did not see another yft school for the rest of the day. Looking for more tuna and someone called us in for some wide open YT action on a Rhode Island sized paddy. Also a couple dodo on the paddy but I didn’t connect on one. Thanks for the call, I didn’t catch your name.


left there after a bit to search around and found nothing else but small YT. Headed back in at 2 pm.

fun Day on the water, just want to mention how helpful everyone was today, it was awesome. No drama and a lot of people going out of their way to help each other. Really enjoyed hearing that today.
Reactions: SUPSquatchFish, Eddie_A, i snag for food and 18 others
Upvote 0

It seems like the guys fishing in the fall are true sportsman of the game. It’s like the beaches in SoCal. Let the tourist go home and then head to the beach.
Reactions: Smitty619vt, SUPSquatchFish, Sdchronix and 6 others
Upvote 0
Show hidden low quality content
You must log in or register to reply here.