Headed out of Shelter Island about 8:30am on Friday 6/11. Loaded up the 24 ft center console, got half scoop of pretty healthy sardines (5-7"), and headed out. Weather wasn't as bad as I thought, although the swells (4-7') were a constant reminder that this isn't lake fishing. Low 70's outside, mostly clean water once reaching the 9 mile bank. Our sonar wasn't working, so no water Temps or sonar marks on fish. Thank heaven for gps!
Anyway, very fishy from the 9 to the 302. Terns, saw boilers, breakers, and hit at least 50 patty's! Most were very healthy looking patty's. Found fish on only four Patty's. Boated six fish, no tuna. Three yellowtail to 22 pounds, three bonita to about 10 pounds. One bonita straightened my hook! Using an Owner Mutu light circle hook on 20 pound test. Didn't see that coming! Saw two classes of tuna, the 20-30 class, and the 40-50 class. Big swells out there and pretty close, although the wind cooperated and stayed around 8 to 11. Find the birds! Fish seemed everywhere and nowhere. Boilers under birds all over, but nothing stuck around for any length of time. Big bonita around mixed with small packs of tuna, identified as they broke the surface. Tried trolling the area for nada, used Rapala, feathers, and cedar plug. Got the fish all on the four Patty's, only one patty provided more than one fish. Boated 3 yellowtail at 7, 18, and 22 pounds, all on sardines. They were all quick bites, long drifts got nothing. Tried fly lining, sinker rig, and colt snipers. One bonita on colt sniper, all other fish on sardines. Need to be in the right place at the right time, guess that's why they call it "fishing". One big Mola followed us for awhile too, only saw one small pod of dolphin.
They're out there, they wanna go, maybe next time. Tight lines! 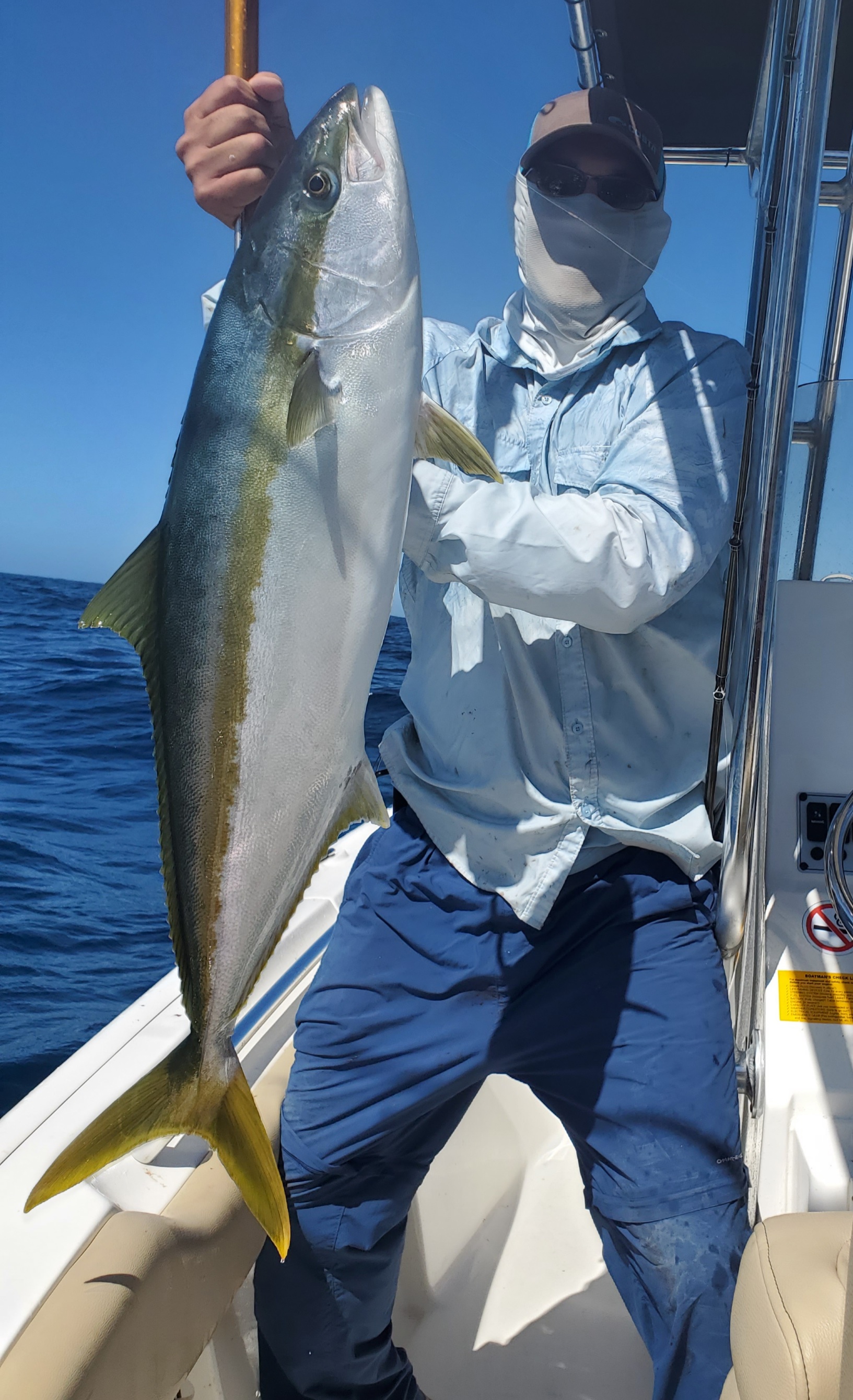 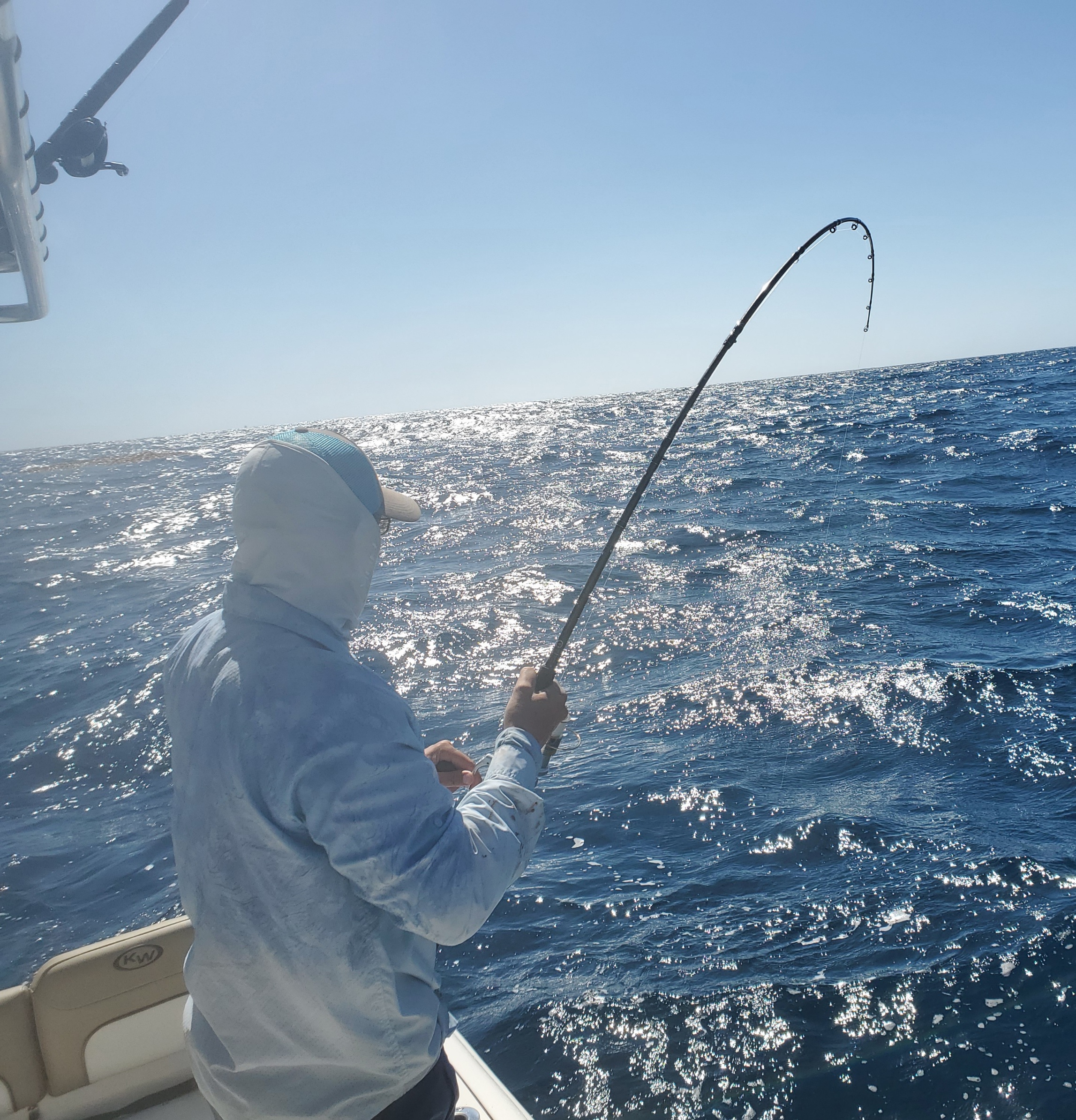 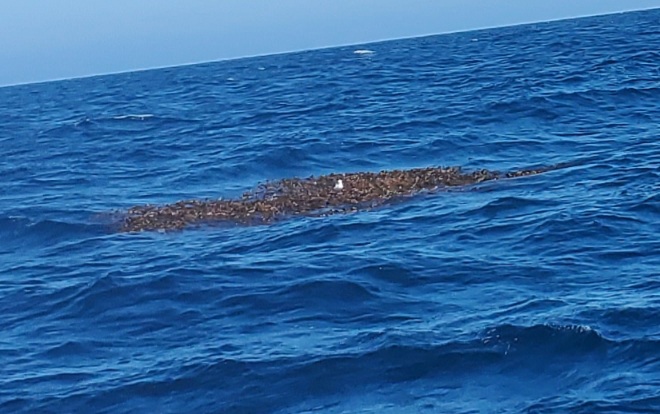 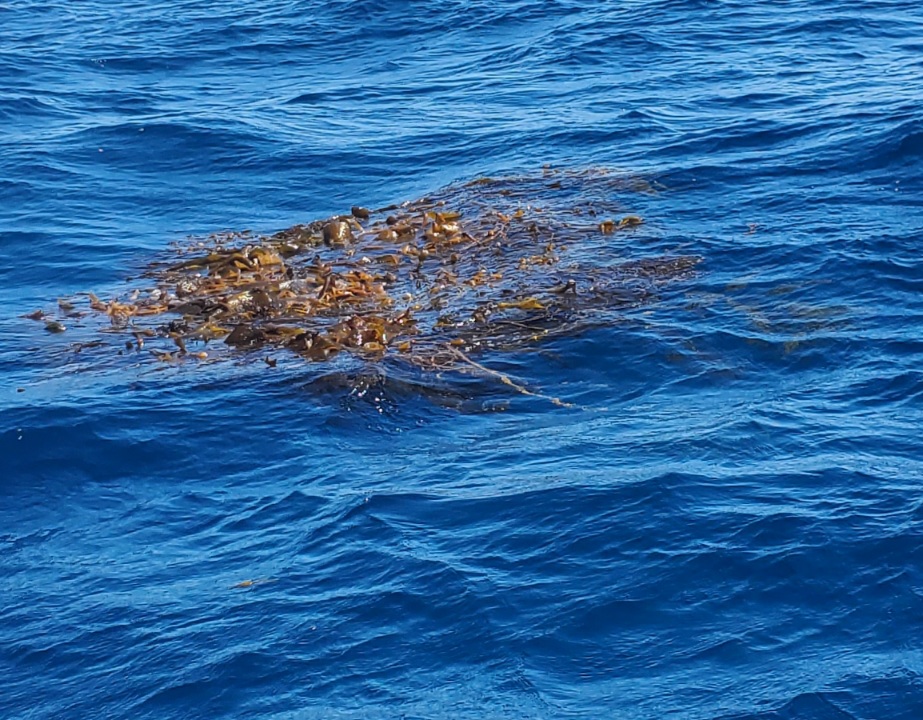 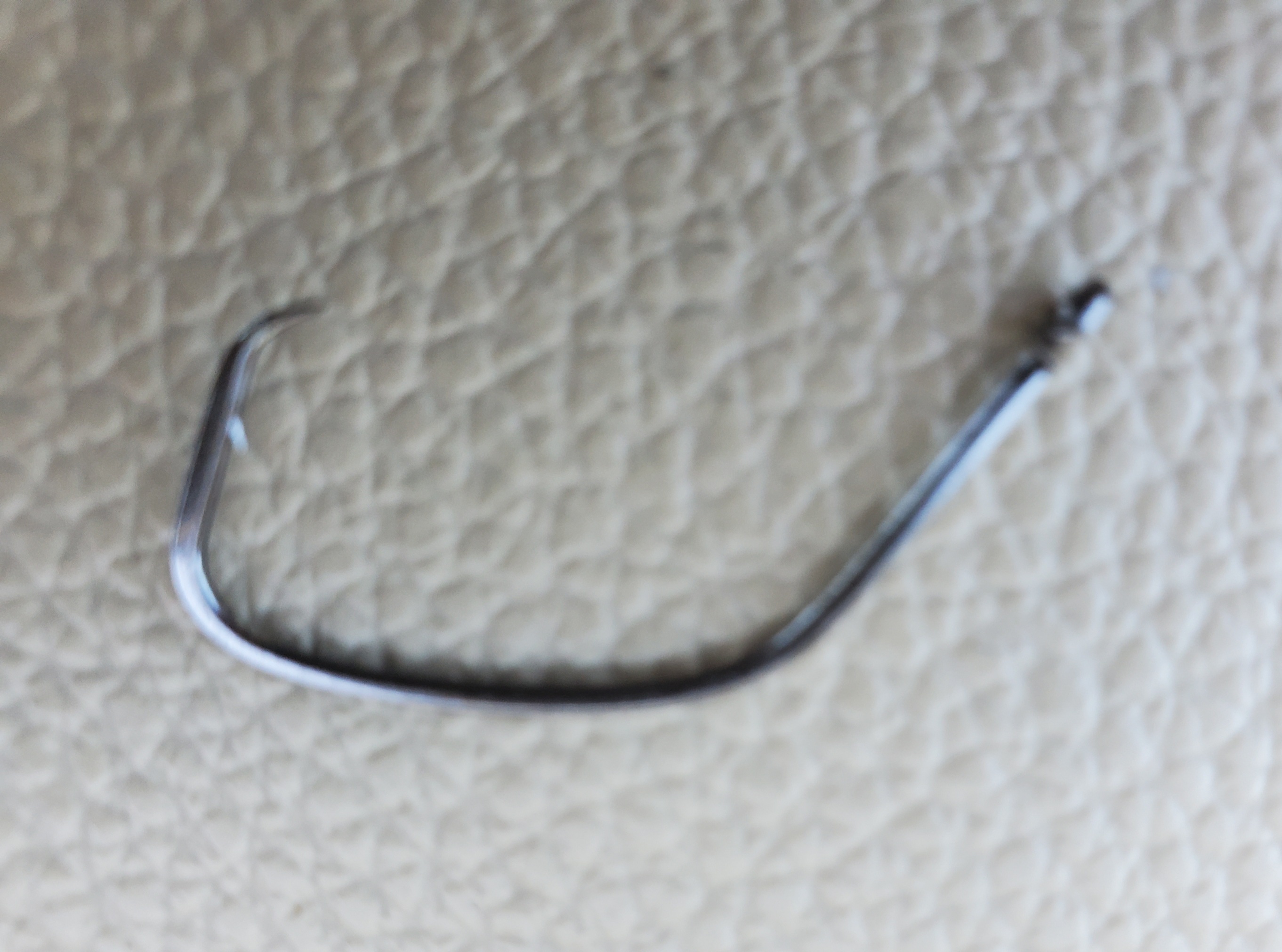 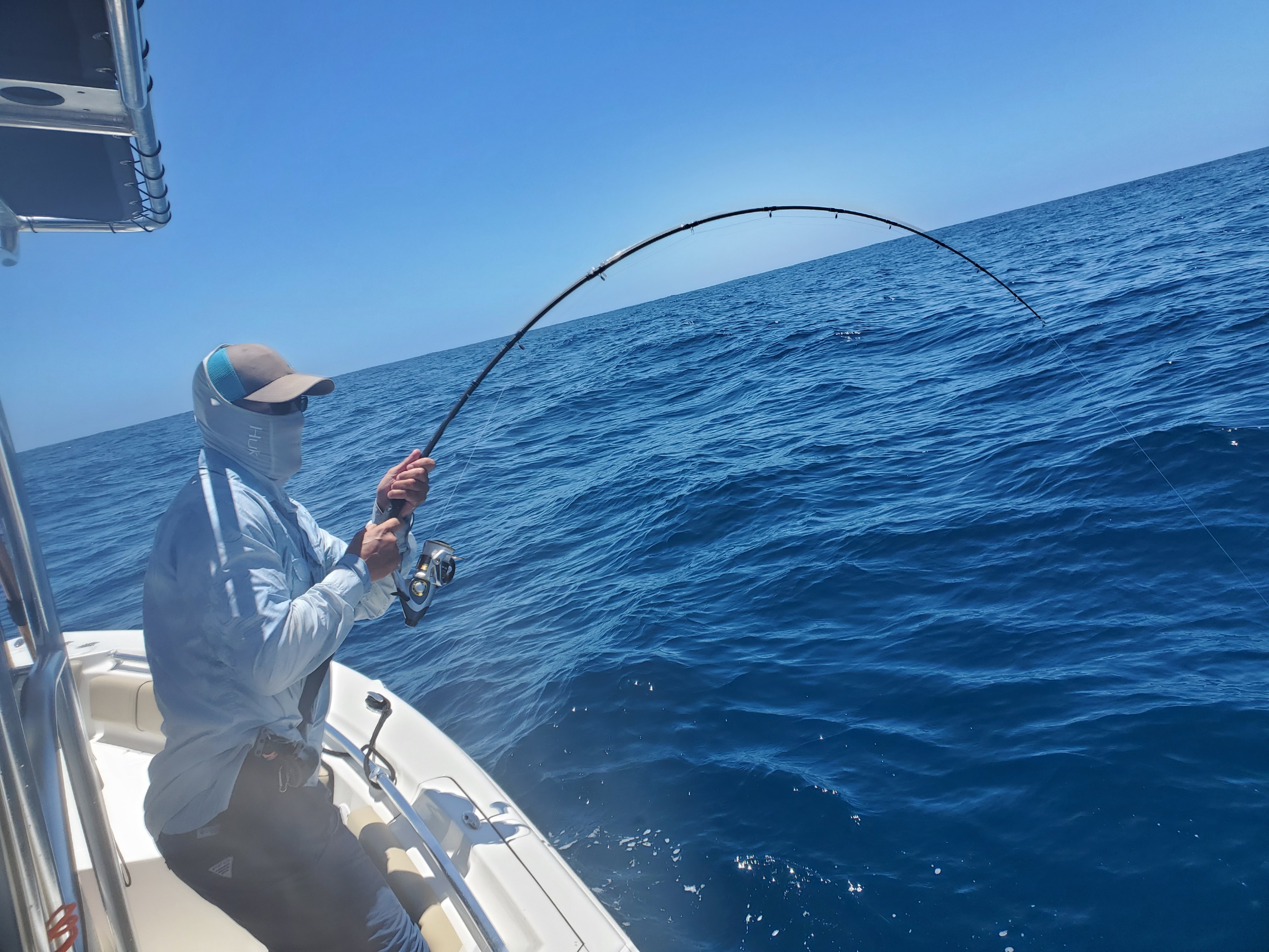 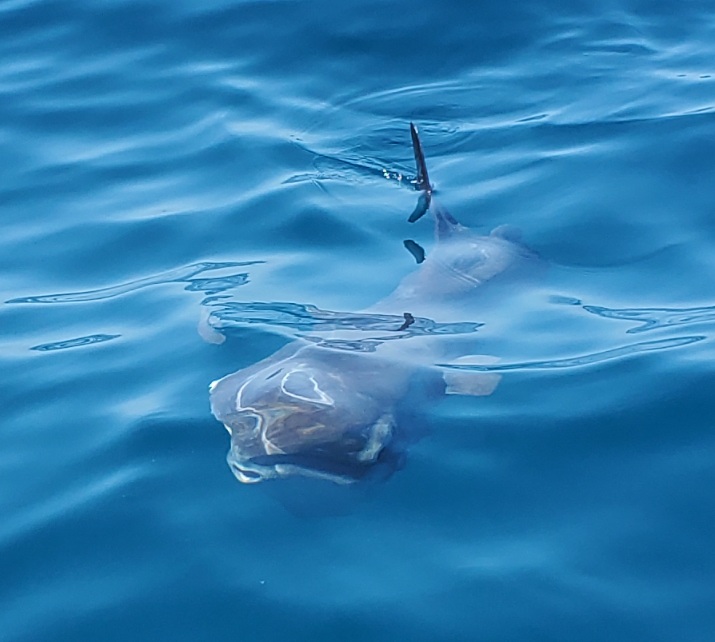 Good for you guys to brave the elements a bit and find some fish. When you said 24’ center console and fish finder not working I figured it was a freedom boat club boat... I know that “will the boat work crapshoot” all too well haha
Reactions: Mateo el Flaco, Bendobigtime, ol' salt and 6 others
Upvote 0

Nice work! Thanks for the report.
Reactions: ANGLING ALLEN
Upvote 0

Thats a nice detailed report! Good job on the pics too!
Toggle signature
If you stay on a boat long enough you are bound to catch a fish!
Reactions: ANGLING ALLEN
Upvote 0
M 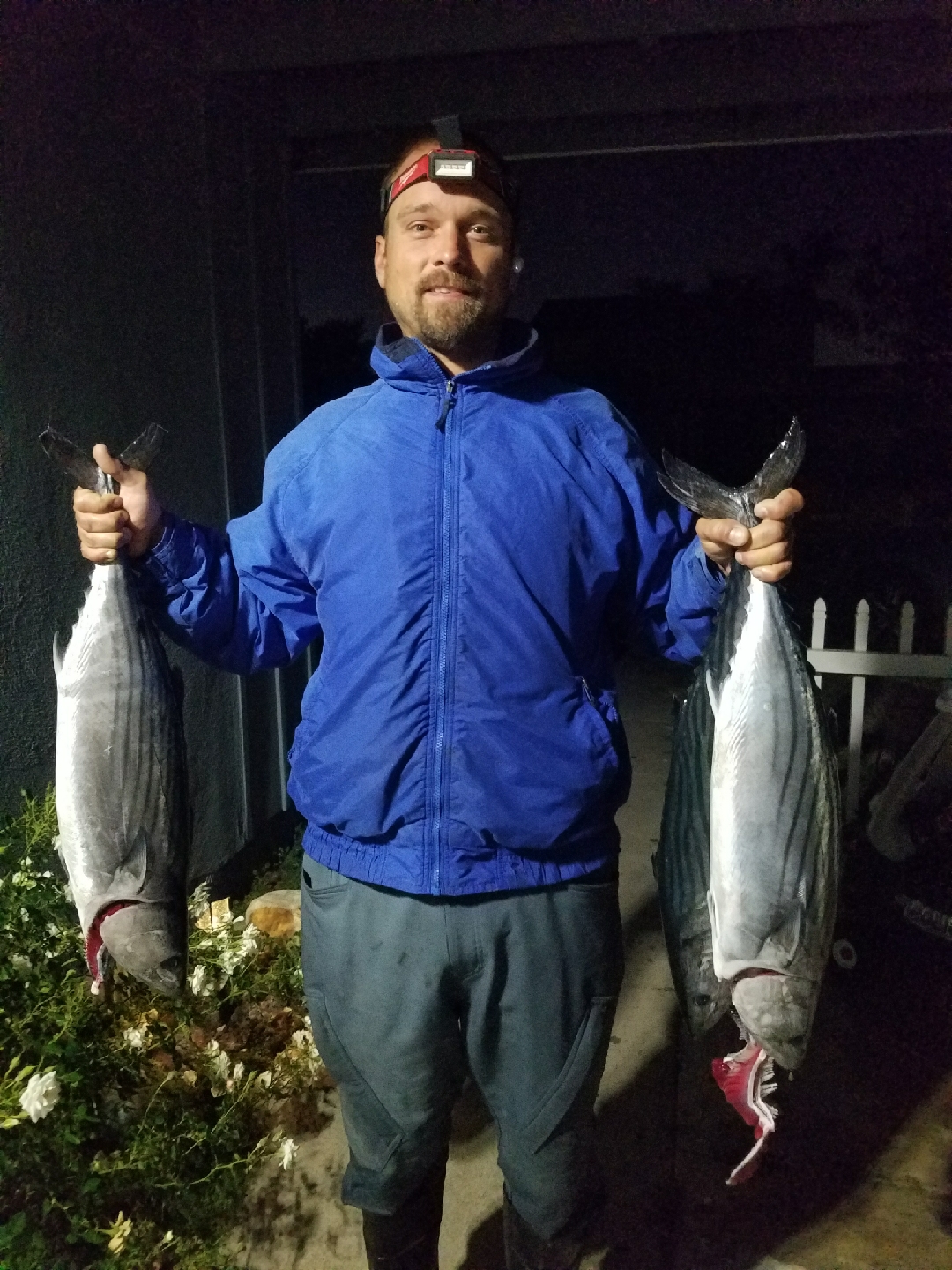 Looks like a great day on a Key West 24‘….Freedom Boat Club, long time member, disappointing Sonar and fish finder where not working, hope they bring it up to our usual standard.
Reactions: Jeff Hannah and ANGLING ALLEN
Upvote 0
O

Ctony.clark said:
Looks like a great day on a Key West 24‘….Freedom Boat Club, long time member, disappointing Sonar and fish finder where not working, hope they bring it up to our usual standard.
Click to expand...

There are always problems with the club boats sonar. Imo the transducers are to close to the prop and pretty sure that's the issue after all my years of boat ownership. If you voice your opinion their answer is well this is a boat club not a fishing boat club.
Last edited: Jun 12, 2021
Upvote 0
O

I saw you heading out and thought about hitting you up on the radio to buddy boat as our electronics were shot by the time we hit pt loma so we decided to stay inshore. I'm glad you found a few biters.
Reactions: ANGLING ALLEN and Ctony.clark
Upvote 0

Thanks for the report.
Reactions: ANGLING ALLEN
Upvote 0

Nice work, this was tuesday, no love! 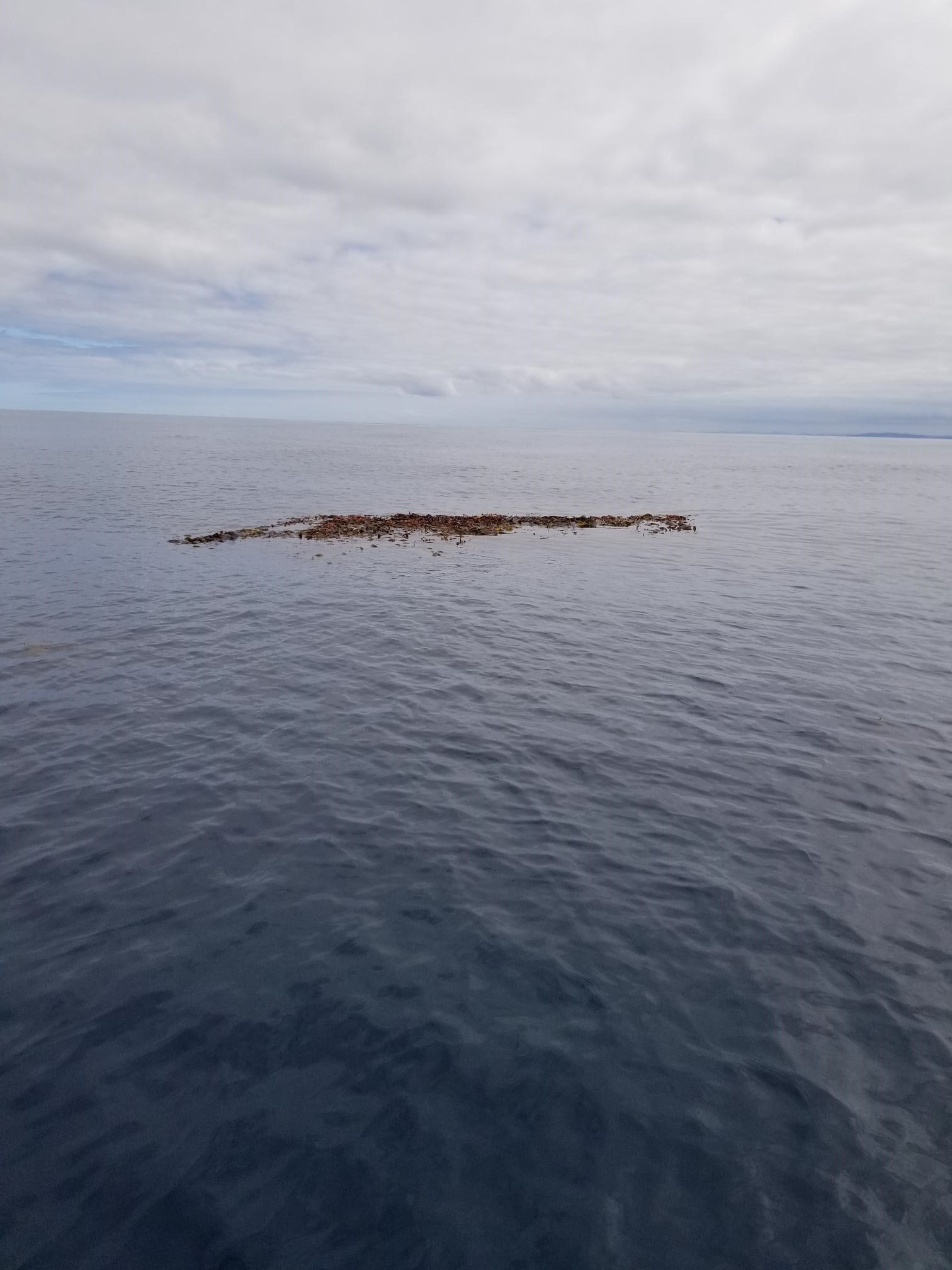 Freedom has some issues, the radios are not connected for NMEA so every 10 minutes they alarm, EVERY 10 minutes!!! So good luck if you have to DSC transmit in an emergency. WHY? We have had problems with other items, getting towed in after a fuel issue, the vents are never able to fuel correctly, they only keep them 2/3 full anyway! Agree, they may be good for inshore, if you do not want to go offshore, go south of the 425, or go early, come in late, or lobster fish, or do not mind being nagged by the radio every 10 minutes, or..
Toggle signature
All bleeding stops eventually.
Reactions: Mateo el Flaco and Jeff Hannah
Upvote 0
C

Nice report....Surprised at how mean those big boneys are....
Upvote 0

carbonbass said:
I hate to be that guy but its a bonito...
Click to expand...

What all legally do you need to fish this area on a private boat ? Just a Mexican license ??? I’m sure it’s posted but from what I’ve read seems confusing. Thanks in advance fellas
Upvote 0
C

Fishybuzz said:
Bonito that are bled and iced make the BEST poke.......and pound for pound pull harder than yellows IMO
Click to expand...

oh no no dont get me wrong, I love bonito, just everyone calls it a "bonita"
Reactions: Fishybuzz and Cole418
Upvote 0
Show hidden low quality content
You must log in or register to reply here.

Offshore Yeller whackin on the Sherminator...